Must know things before you get there

Planning a trip to Germany? It’s not just enough learning a couple of words in the local language, but it’s equally important to know some etiquette before you embark on a holiday to any country. Be cautious and take an extra step to follow the local etiquette that will let you have a trouble free vacation in Germany.

An Etiquette Guide to Germany

Don’t talk about the war 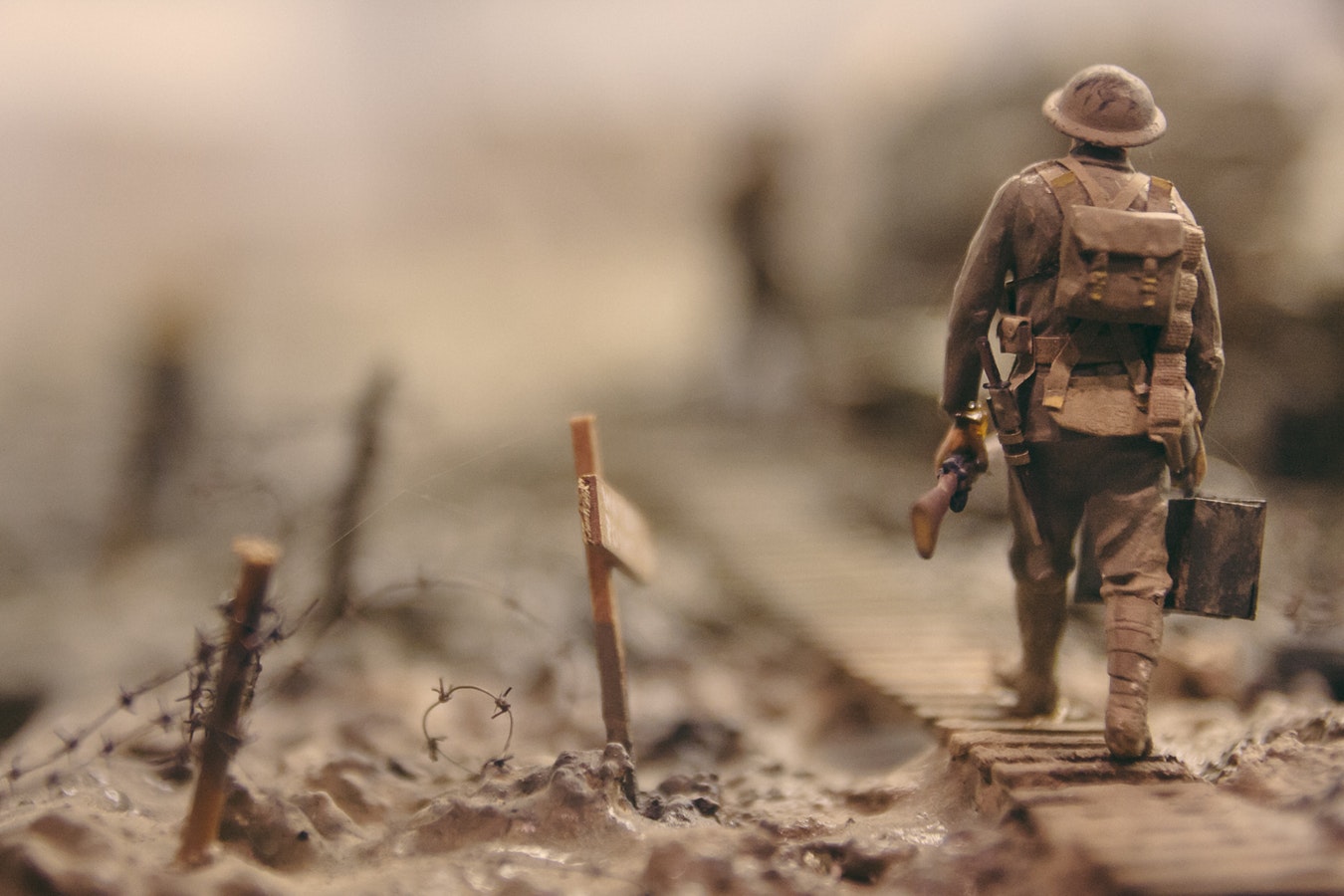 Let’s start with very important etiquette to follow. Don’t start a conversation with the Second World War and of course about Adolf Hitler just for the sake of talking. Raising hand in Nazi salute or shouting “Heil Hitler” in public or making jokes about war will get you into problems. These are very sensitive and serious topics that will make the Germans uncomfortable. So, just don’t talk about the war and Hitler. 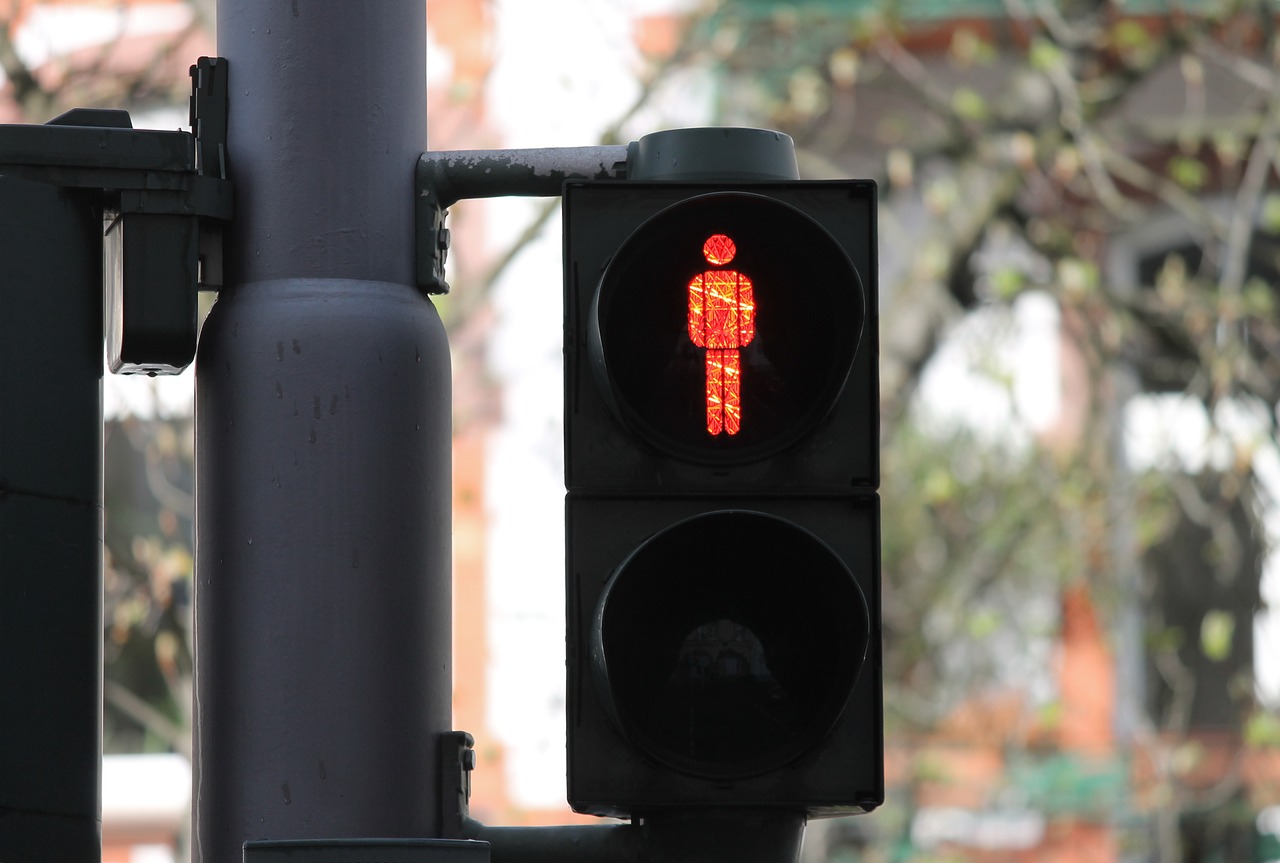 Always prefer to choose the designated crossings and follow the traffic signals. Do not cross the streets if pedestrian signal is red. Wait until the light turns to green to cross the street. Anyone crossing the road at red light has to pay a fine of €5 approx.

Stick to your Lane 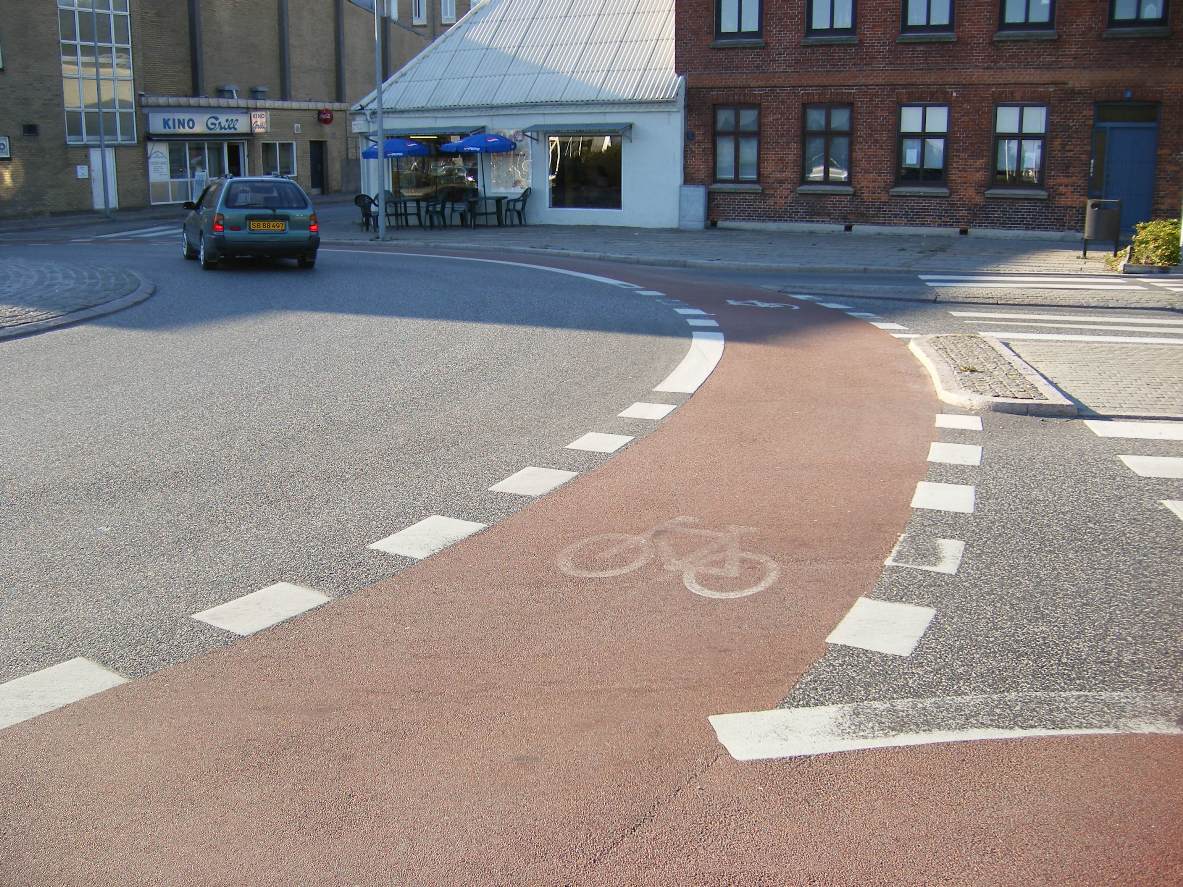 In Germany, there are separate lanes for cars, cycles, and pedestrians, and you should follow your respective lane. Walking in the cycle lanes is prohibited. Don’t be surprised if cyclists ring their bells at you if you ignore the rules.

Chewing gum and placing your hands in the pockets while you’re talking to someone is considered disrespectful. Period. 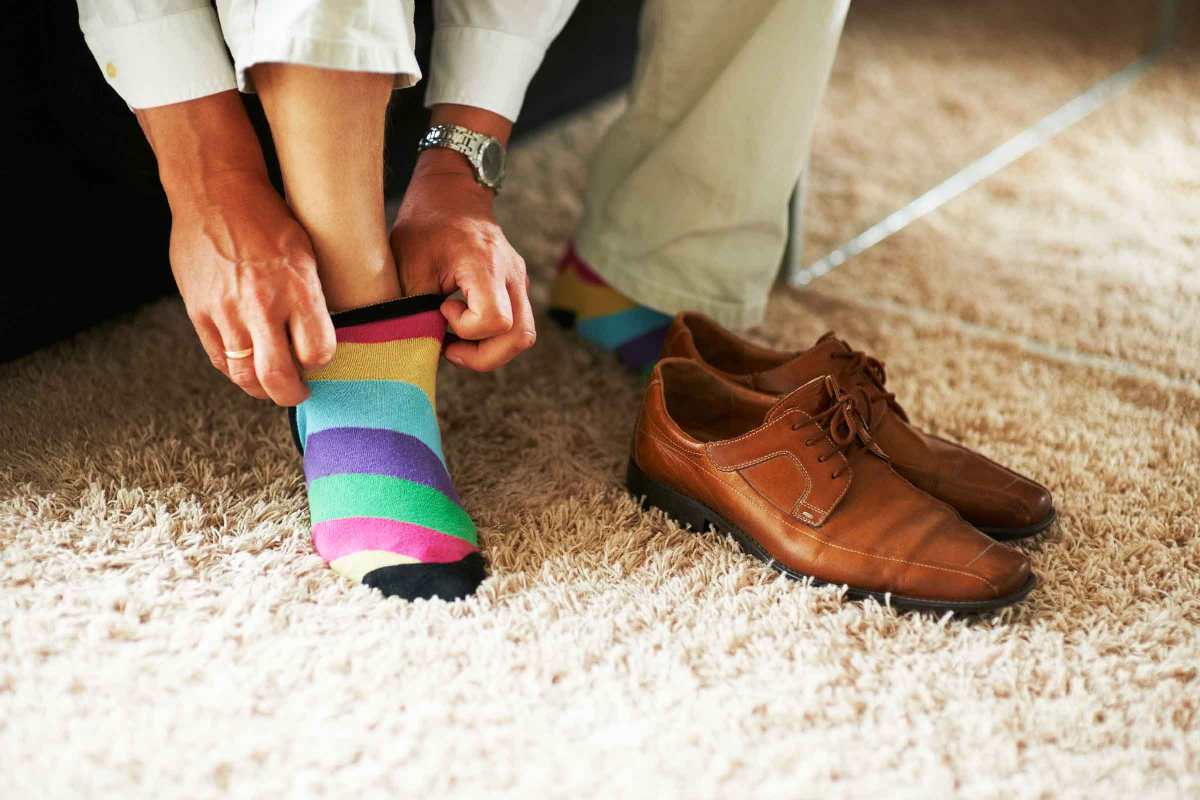 If you have been invited to locals’ house make sure to remove your shoes before entering the house. Most people in the country don’t wear shoes in their houses. So it is advised to take your shoes off voluntarily if you’re visiting anyone’s house.

Sundays and German holidays are rest days for all. During these days people must keep noise levels down. It’s better to avoid vacuuming, drilling and loud music on quiet days. If you fail to do so, your neighbors might get angry and file a complaint against you officially. So, stay quiet and avoid sticky situation. 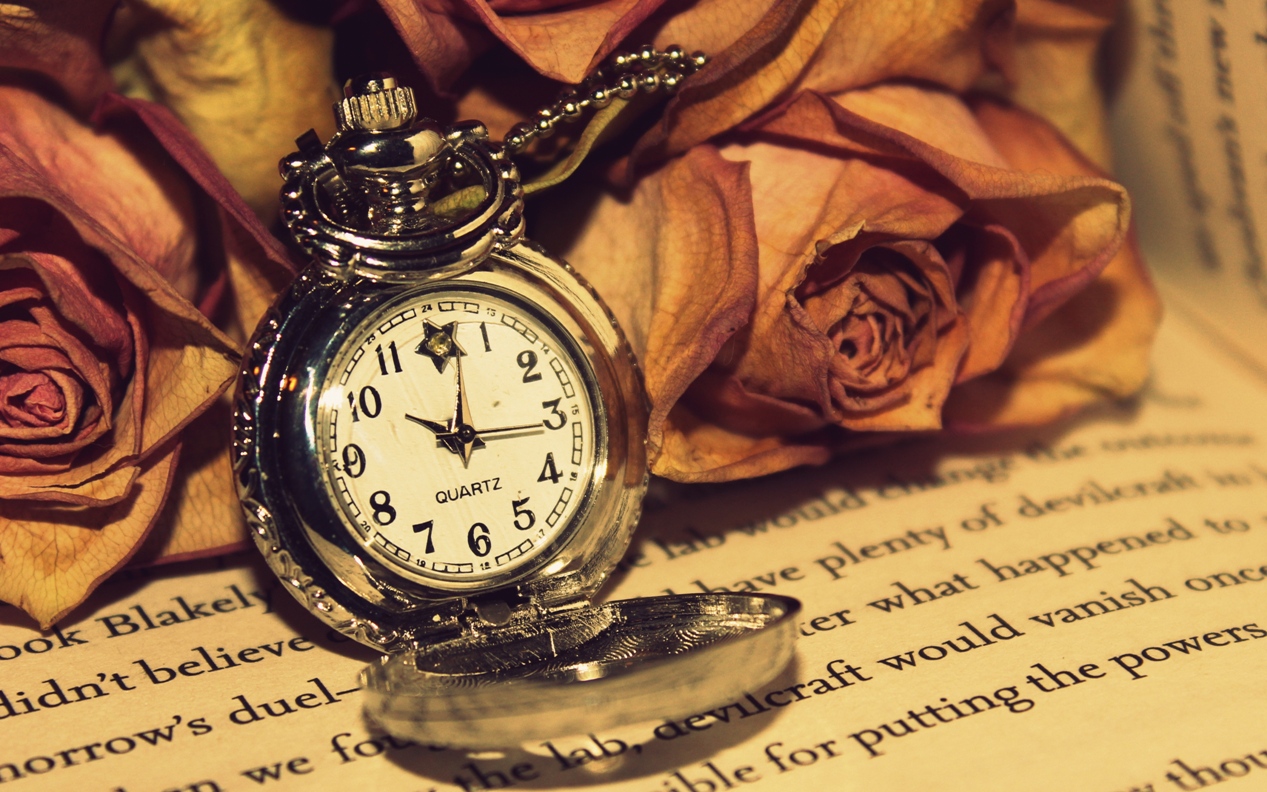 Just be on time, whether you’re going for a meeting or even if you’re just going to meet your friend. Being late is considered disrespectful to other person.

Stick to these rules and have a trouble-free holiday to Germany.