Airlines are the lifeline of travel. Skytrax, the company behind travel world rankings has informed that more than 20 million people took part in the 2017/2018 survey for The World Airline Awards. The best airline awards were established in 1998 and is based on the opinions of travellers. 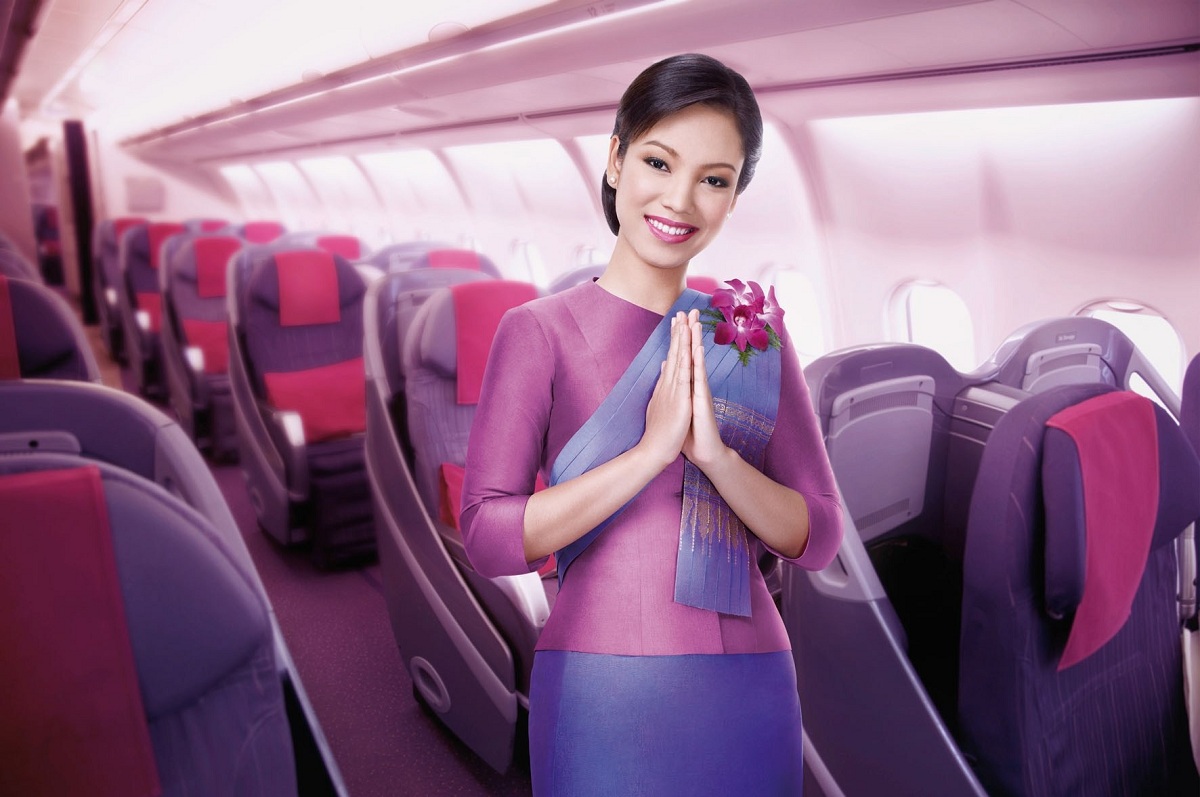 Thai Airways has been ruling the Asian skies since its inception. Travellers find the business and first-class product extraordinary but also praise its economy class. 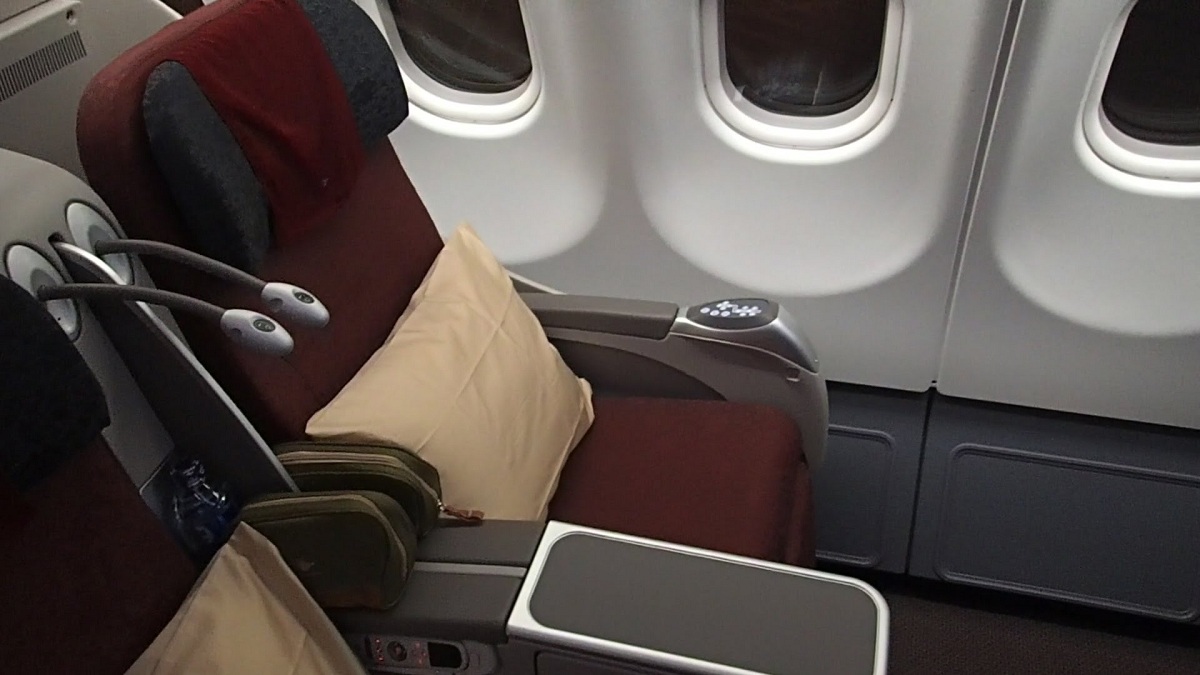 The national airline of Indonesia has reestablished itself as the best one. The first time Garuda Indonesia took off was in 1949, and today the airline flies to over 40 domestic and 36 international destinations carrying more than 25 million passengers annually.

Other Award & Recognitions at Skytrax 2018: Garuda’s flight attendants were awarded for the World’s Best Cabin Crew for the third year in a row. 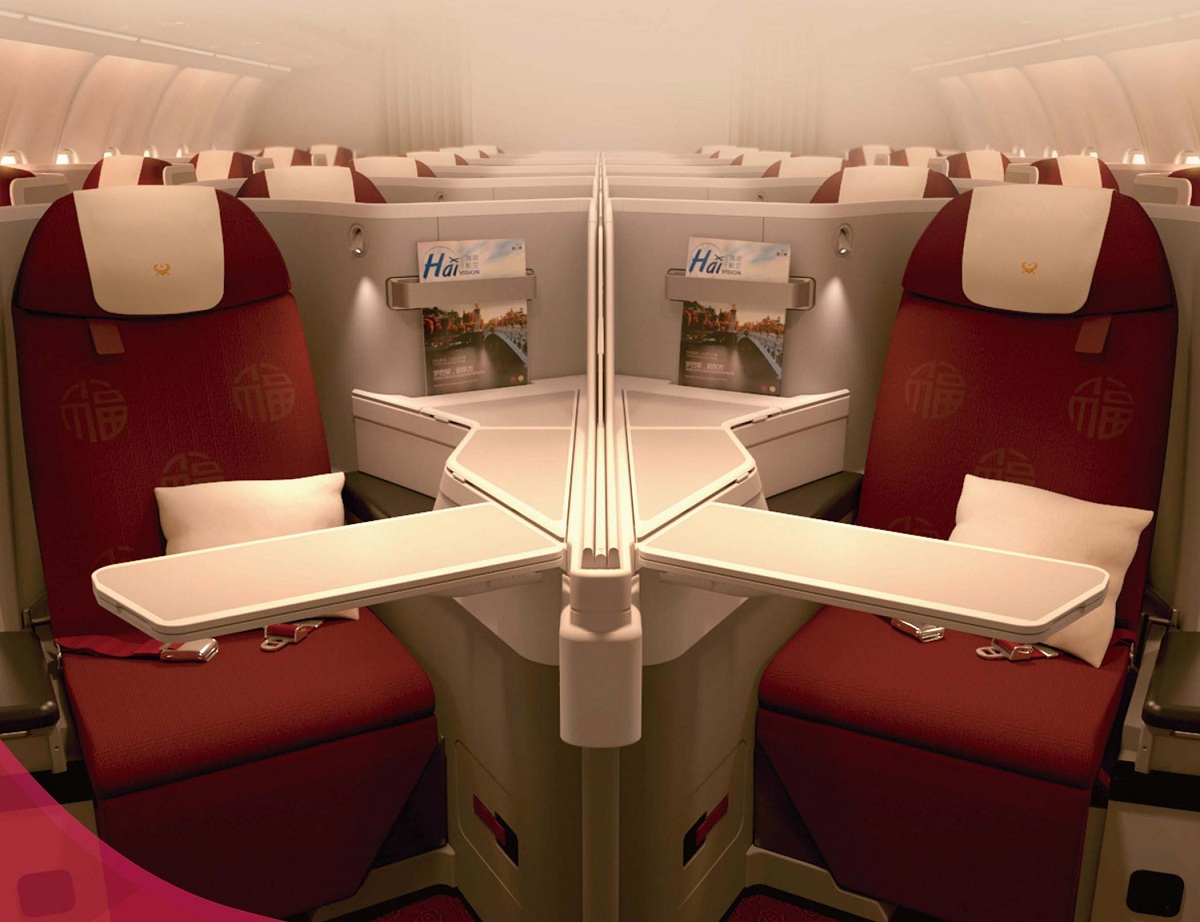 The airline from China with 25 glorious years of history has been one of the fastest growing airline, flying to over 90 cities worldwide. Hainan Airline’s commitment to providing passengers with exceptional hospitality from the moment boarding commences is noteworthy. 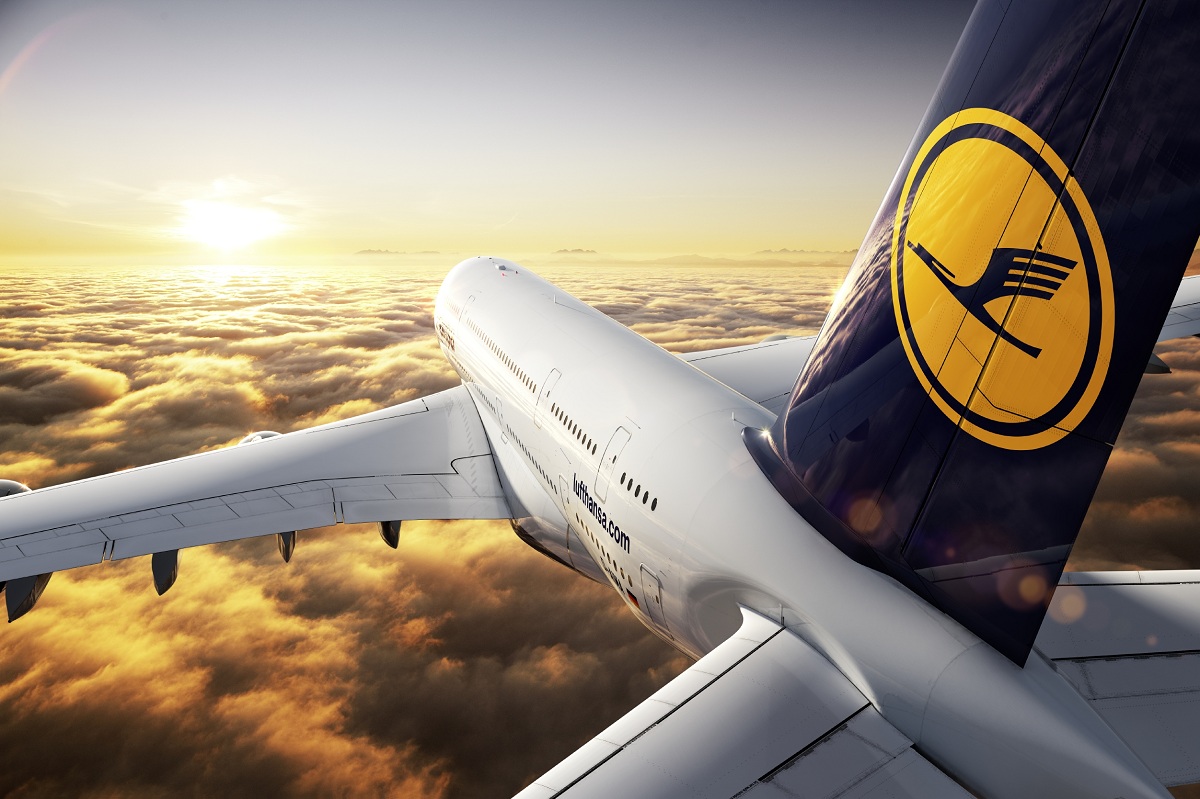 One of the world’s largest and most prestigious airlines, Lufthansa now has service to 165 destinations in 73 countries on 4 continents. With headquarters in Cologne, Lufthansa has its hubs in Frankfurt/Main, Munich and Dusseldorf.

Other Award & Recognitions at Skytrax 2018: Best Airline in Europe and Best Business Class in Europe. 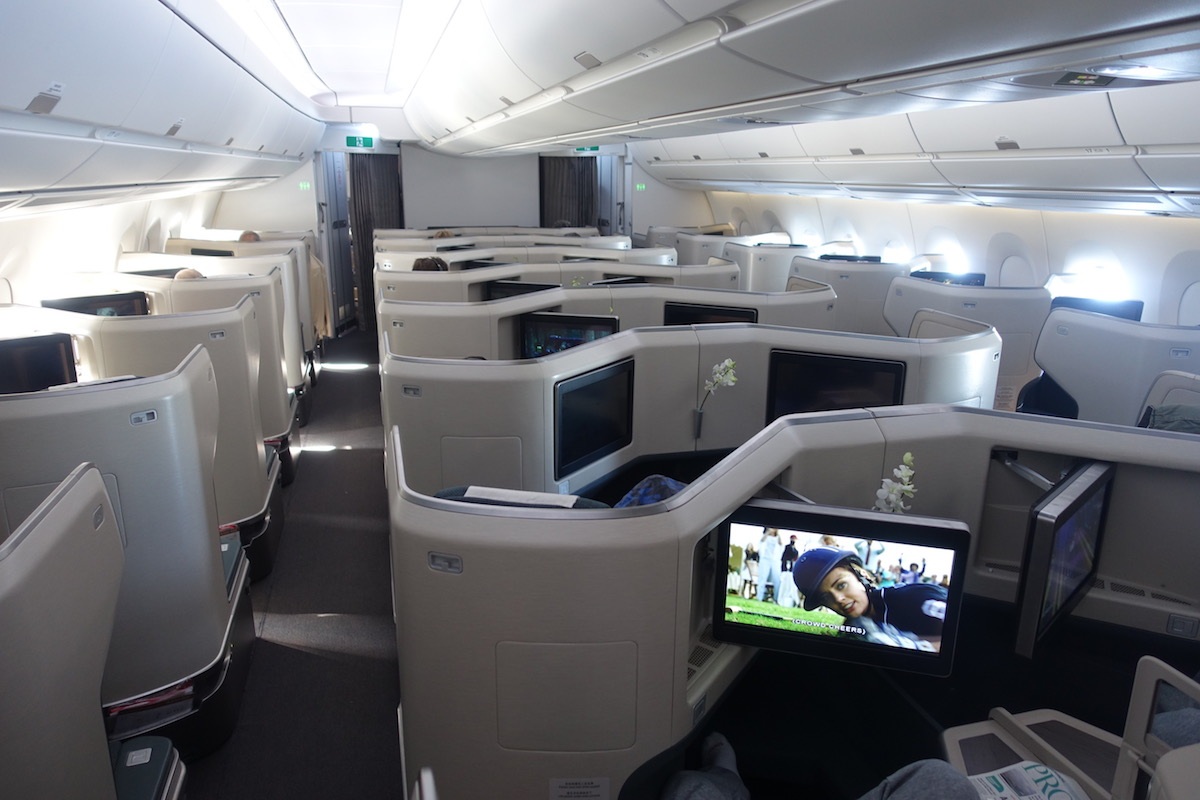 Established in 1946, Cathay Pacific Airways is Hong Kong’s national carrier and one of the founding member of the oneworld® alliance. The airline serves more than 90 destinations in some 35 countries across Asia, the Pacific, Europe, North America, the Middle East and Africa. 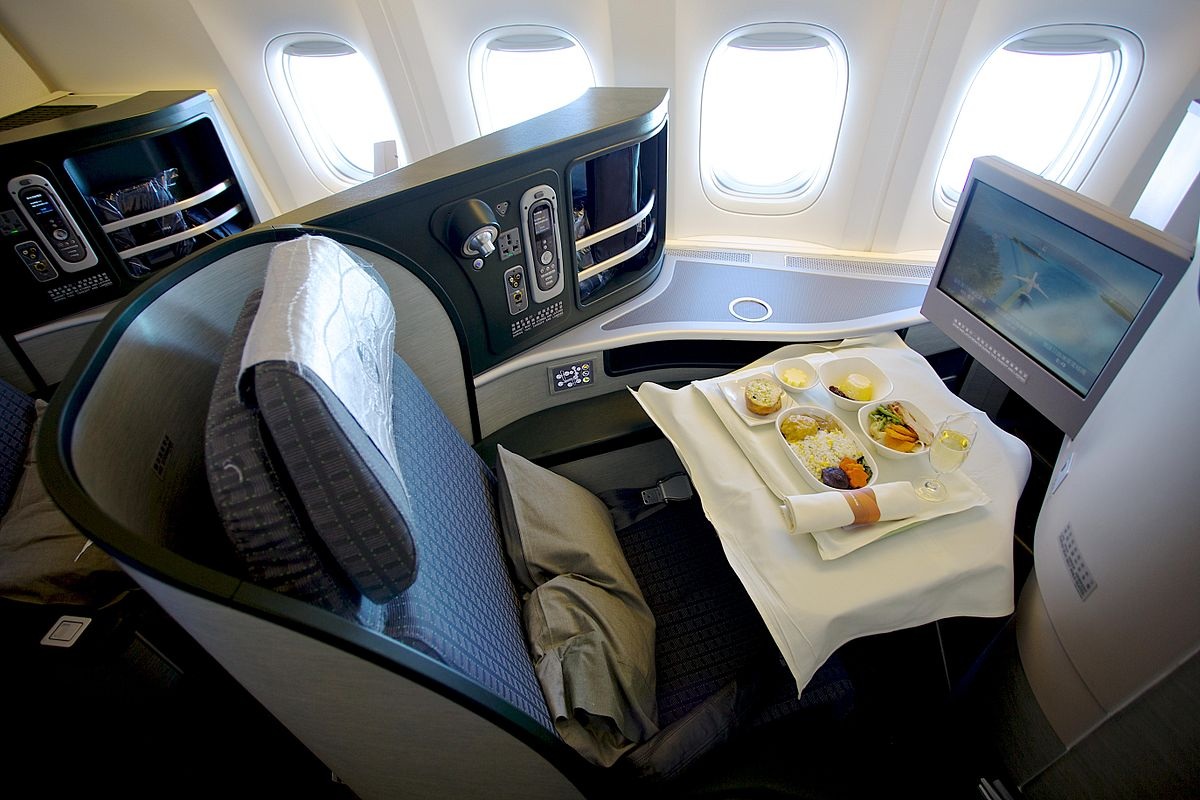 The Taiwanese airline operates from its main hub at Taipei’s Taiwan Taoyuan International Airport (TPE). EVA Air has flights to about 65 destinations including domestic cities, as well as destinations in Asia, the Middle East, Oceania, Europe and North America. The Taiwanese airline was one of the first carriers to introduce a Premium Economy Cabin. 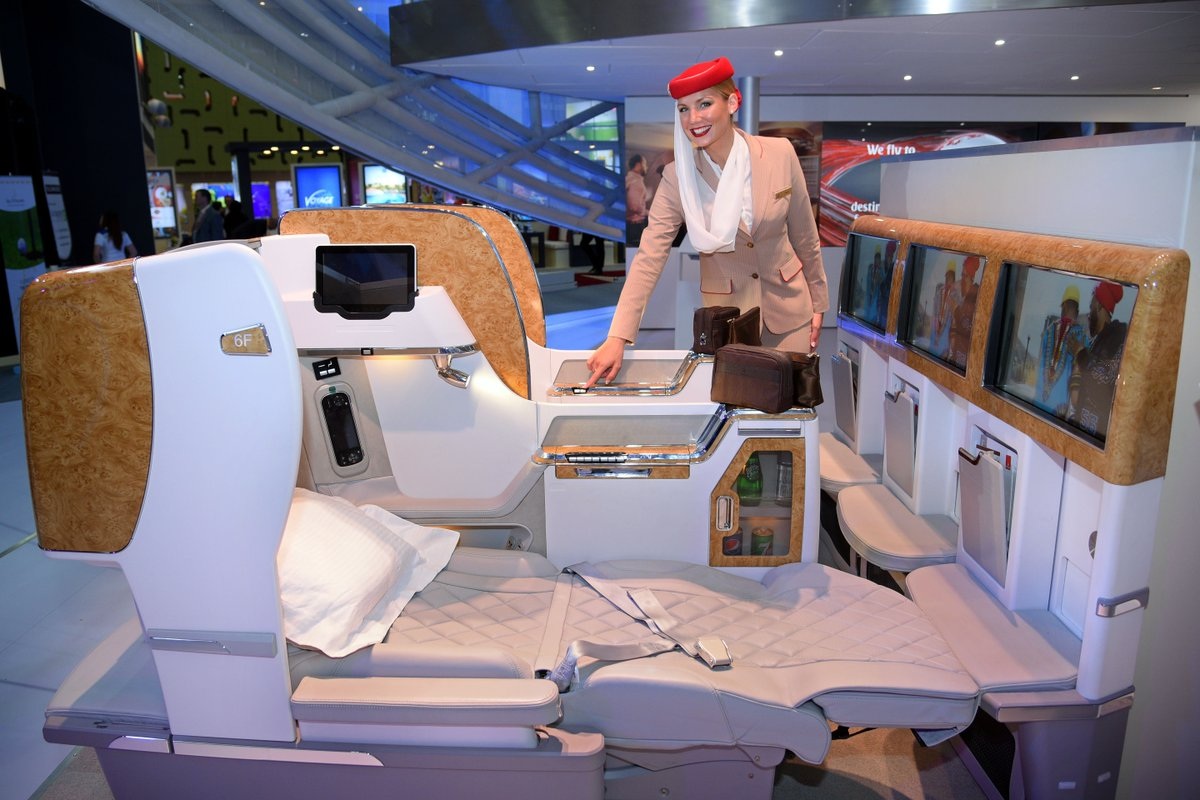 Originally founded in 1985, Emirates is one of premium international carriers in the world. The airline operates flights from its base at Dubai International Airport. The Emirates Group is wholly owned by the Government of Dubai. The airline also assisted in the development of flydubai, the low-cost carrier from UAE. 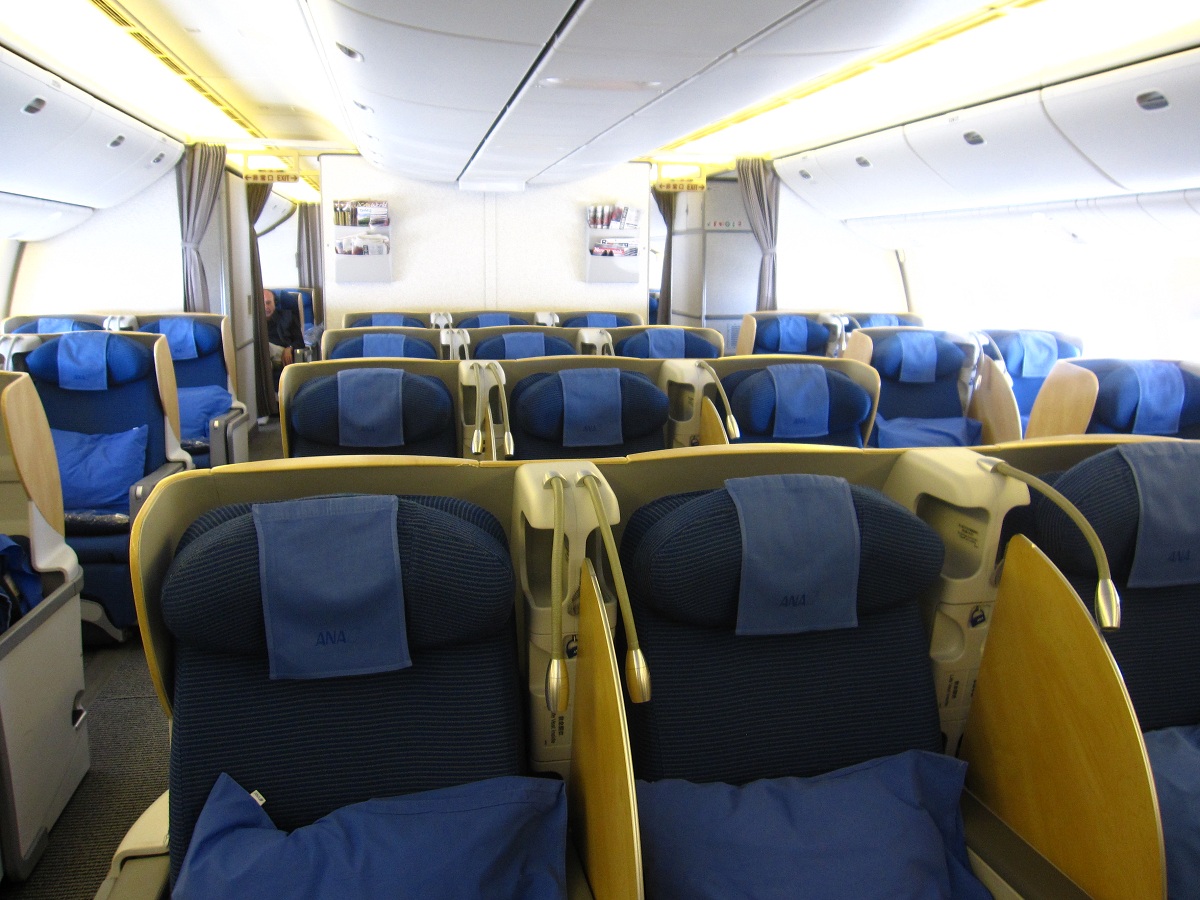 All Nippon Airways (ANA) is the largest airline in Japan. Established in 1952, ANA flies today to around 80 international routes and over 110 domestic routes.

Other Award & Recognitions at Skytrax 2018: Best Airline Staff in Asia and Best Cabin Crew in Japan 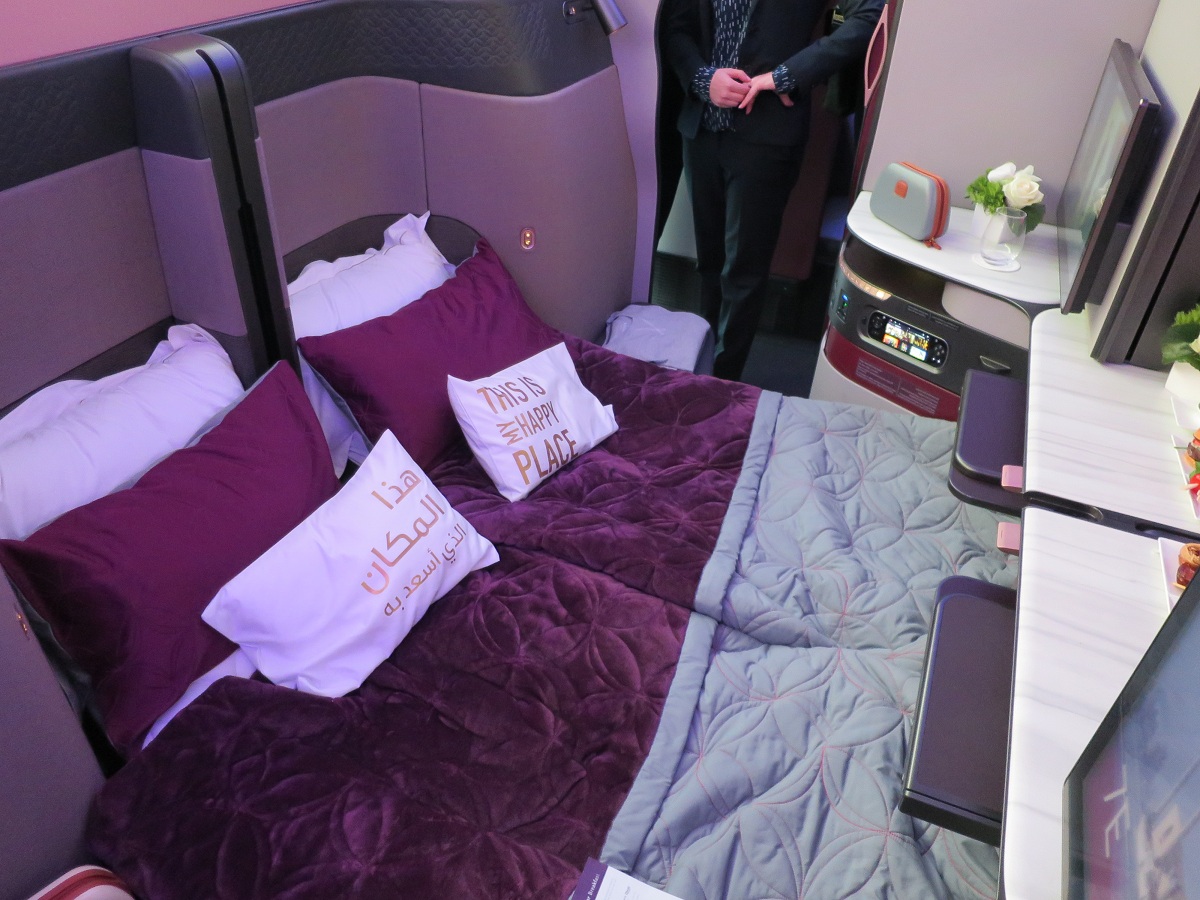 Named “World’s Best Airline” in 2011. 2012, 2015, and 2017 by Skytrax, Qatar Airways is one of the preferred airlines for many. With fleet of over 200 aircraft and serving more than 150 key business and leisure destinations worldwide, Qatar Airways flight network spans from Australia, Asia, Europe, Middle East, Africa, to North America, and South America as well. 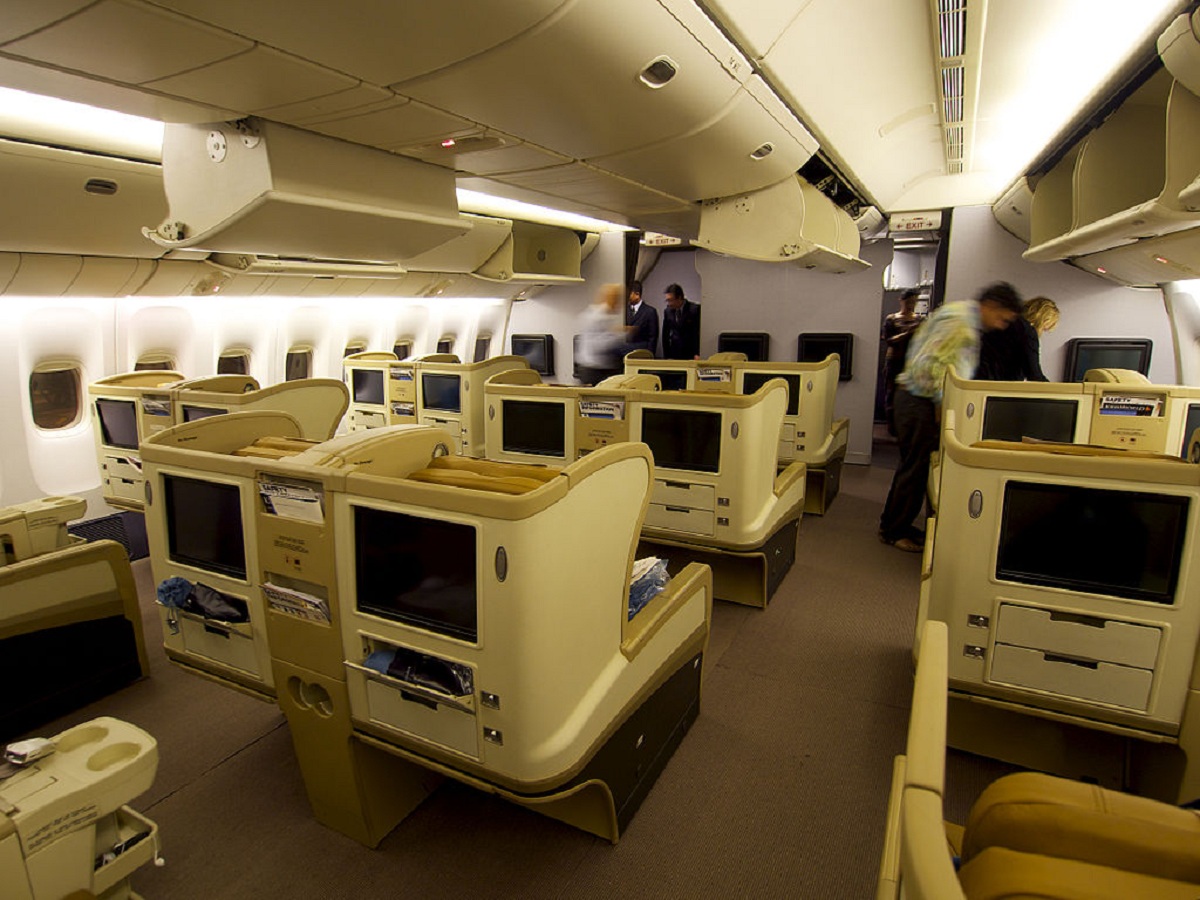 Customer service has been the highlight of Singapore Airlines since its inception. The in-flight menu, entertainment, cabin service, and everything in between is taken care with utmost dedication.