We all have a bucket list of things we want to do when we visit a Walt Disney Park. But it’s equally important to make a note of the things that are not permitted in Disneyland to not get into any kind of trouble because this magical kingdom is quite strict when it comes to rules and regulations. Here’s a list of few things that are banned inside Disney theme parks.

11 Things that are Banned in Disneyland 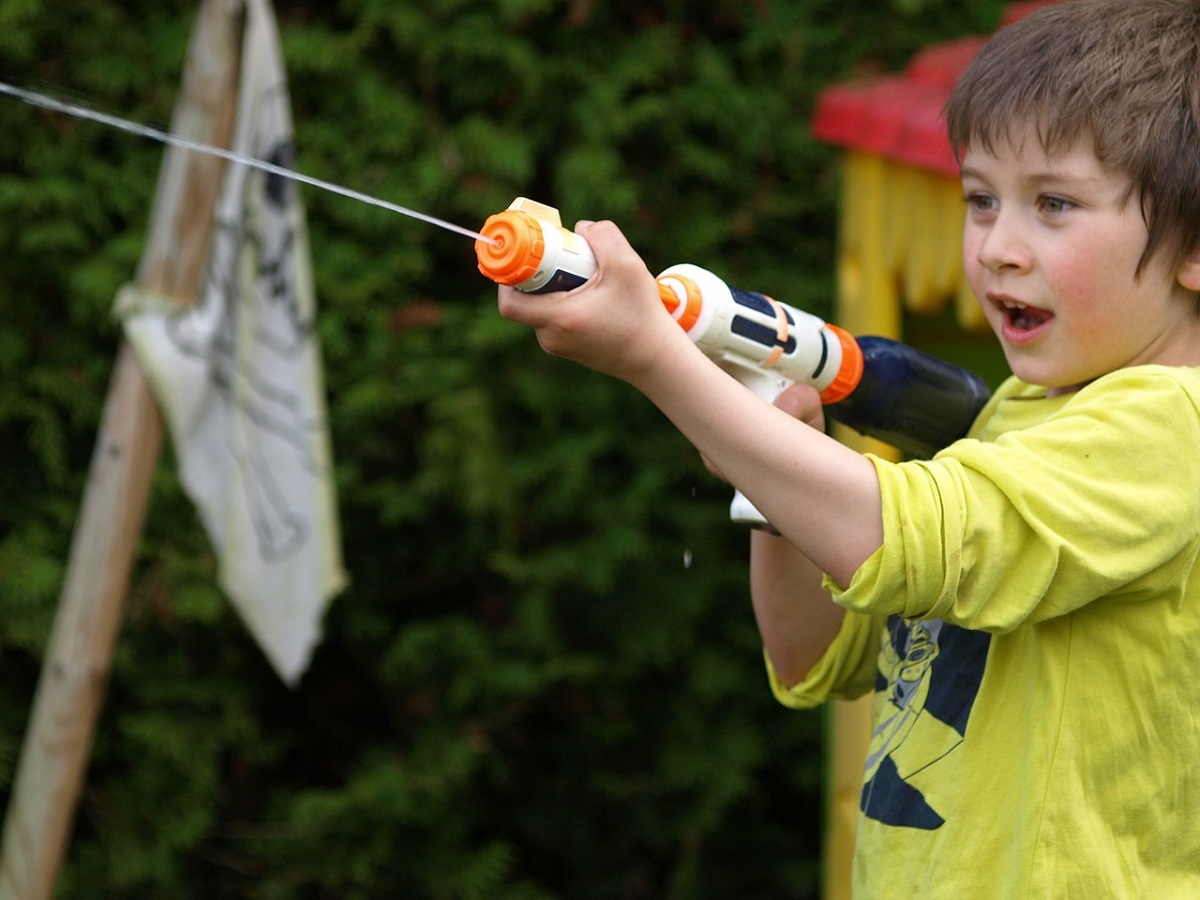 You might feel a bit disappointed if you were dreaming of buying toy guns after exiting Pirates of the Caribbean in Disneyland because Disney does not encourage the sale of toys such as bubble guns, water guns, or any other toy firearms. However, you can still buy plastic swords and lightsabers. 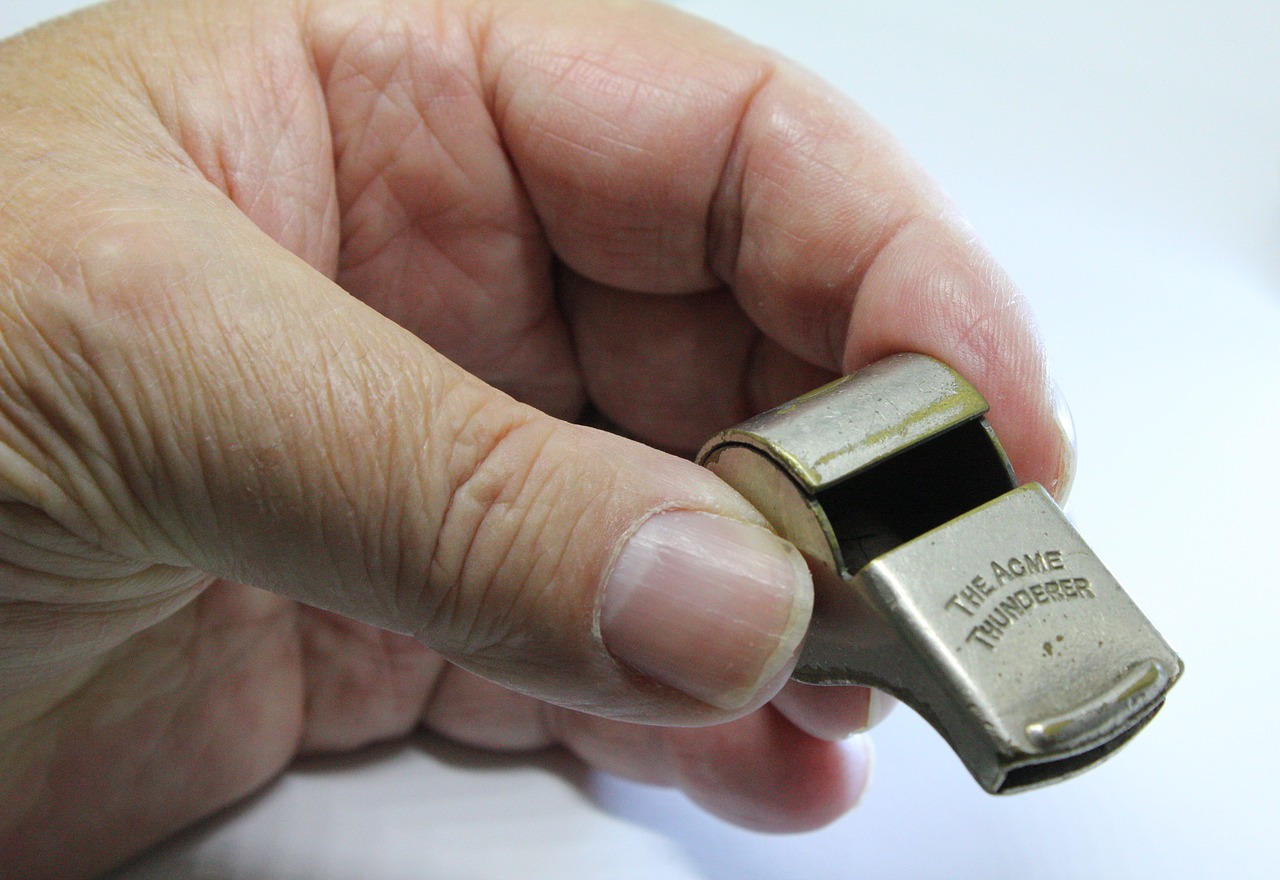 Disney parks have banned horns, whistles, megaphones, and other such artificial noisemakers. This step is assumed to be taken for the comfort of the visitors without being disrupted by someone blowing a whistle unnecessarily to the annoyance of other people. 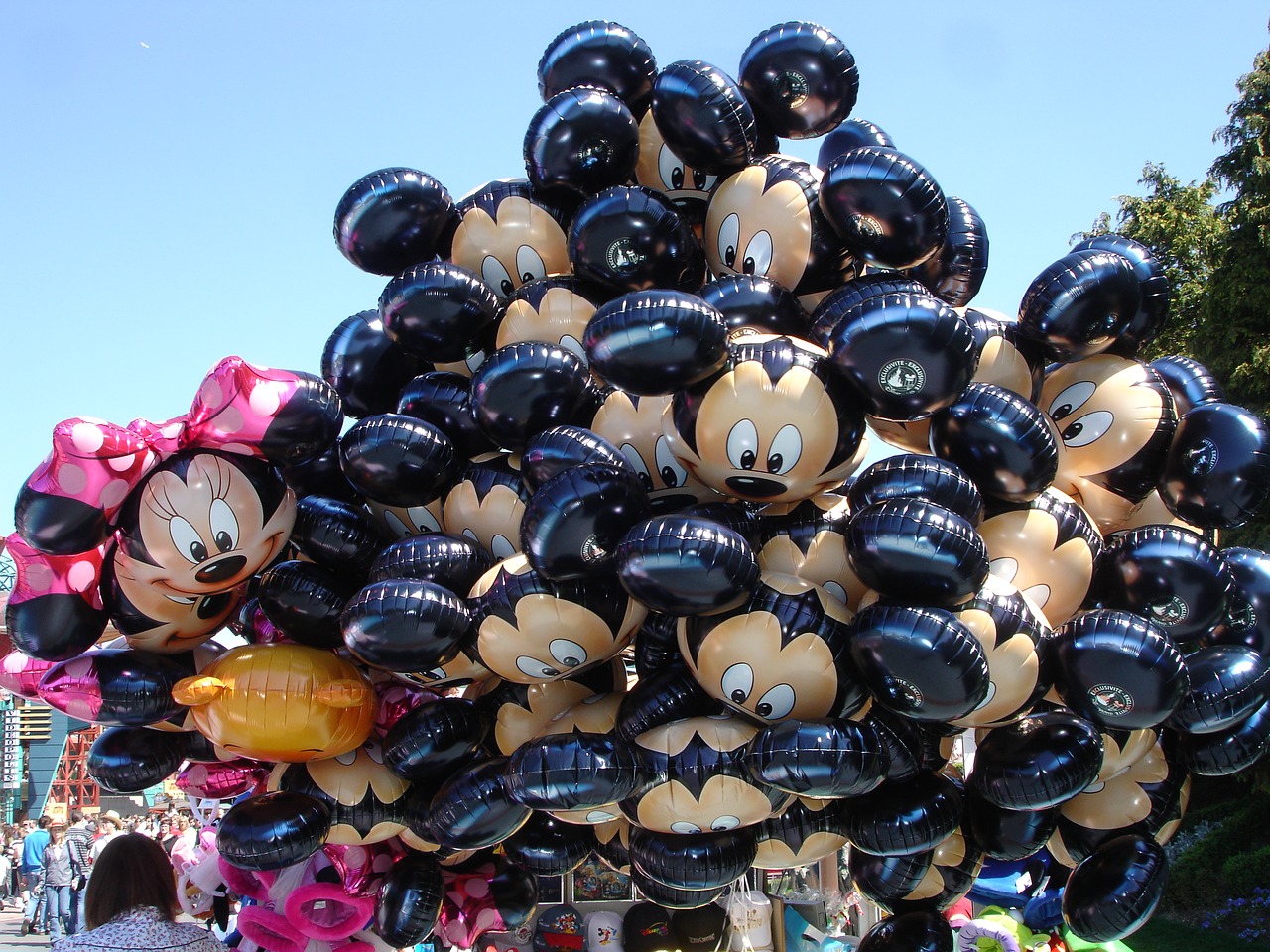 The iconic Mickey-shaped balloon secures a place in most of the Disney goers bucket list. You might want to leave that balloon back in your hotel room as no balloons are allowed inside the Animal Kingdom and the water parks as they are harmful to animals. Likewise, plastic straws are also banned. 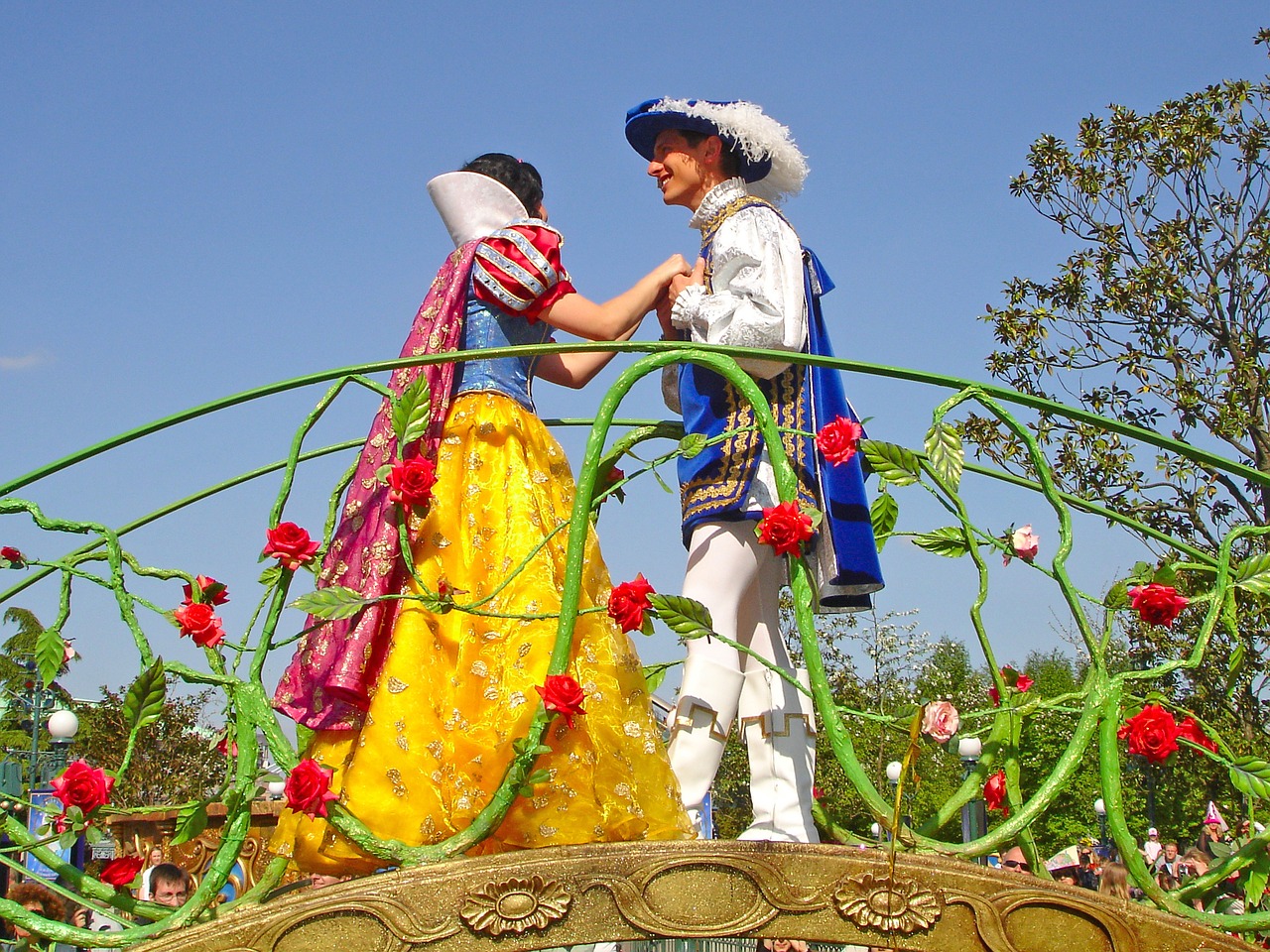 Sadly for people who are more than 14 years of age, dressing up as one of their favourite Disney characters is not possible. This ban has led to something called “Disneybounding” in which fans who are inspired by the accessories and colour schemes of the outfits of the characters make their own creative costume to pay tribute to Disney in their own way.

Clothes that touch the ground 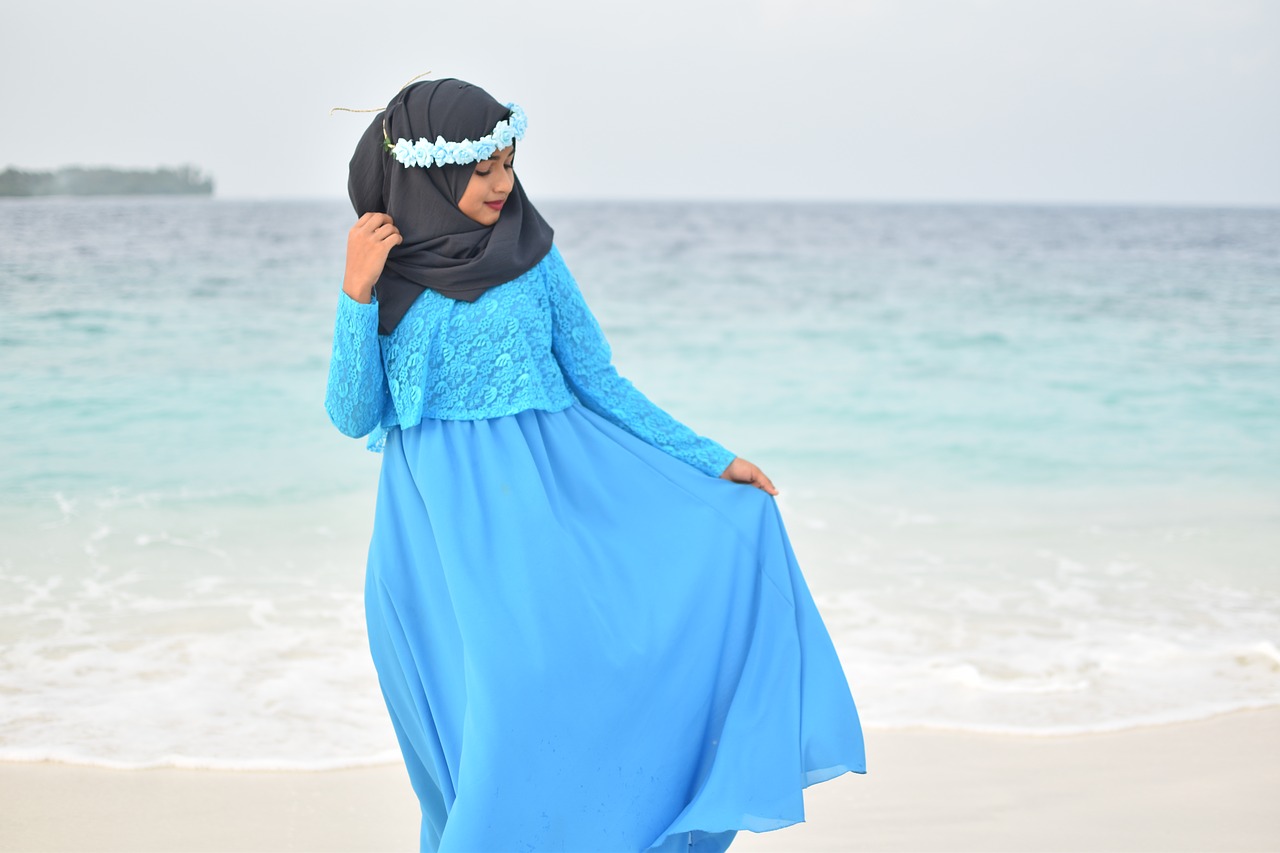 If you were planning to wear an evening gown to a Walt Disney Park, you might want to have a look at your wardrobe again for something that doesn’t drag on the ground. Disney Theme Parks do not allow long apparels that drag on the ground to prevent guests from tripping or other guests from stepping on some else’s dress. 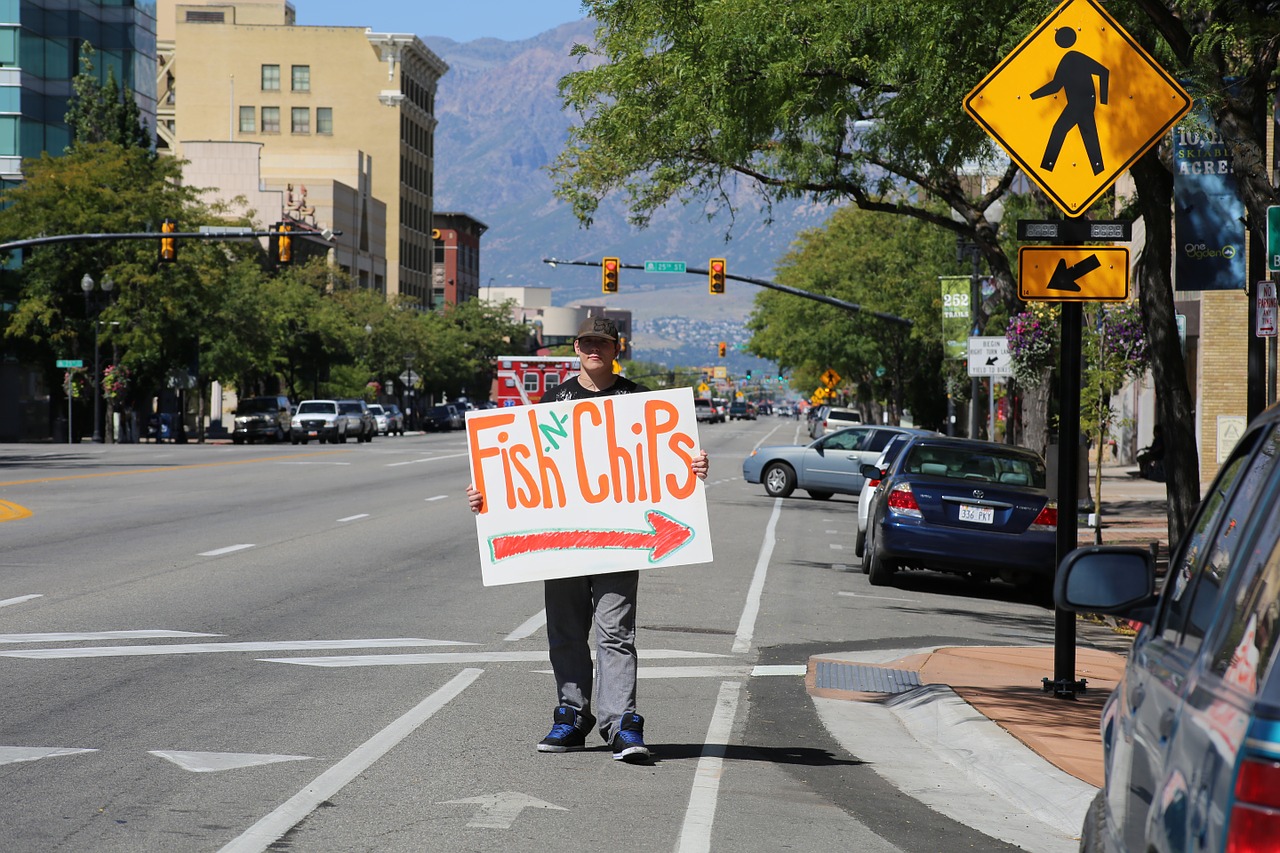 Flags, banners, and signs signifying any kind of commercial or political propaganda are strictly forbidden. Also, soliciting or selling of any type of goods and services is prohibited in a Disney theme park. 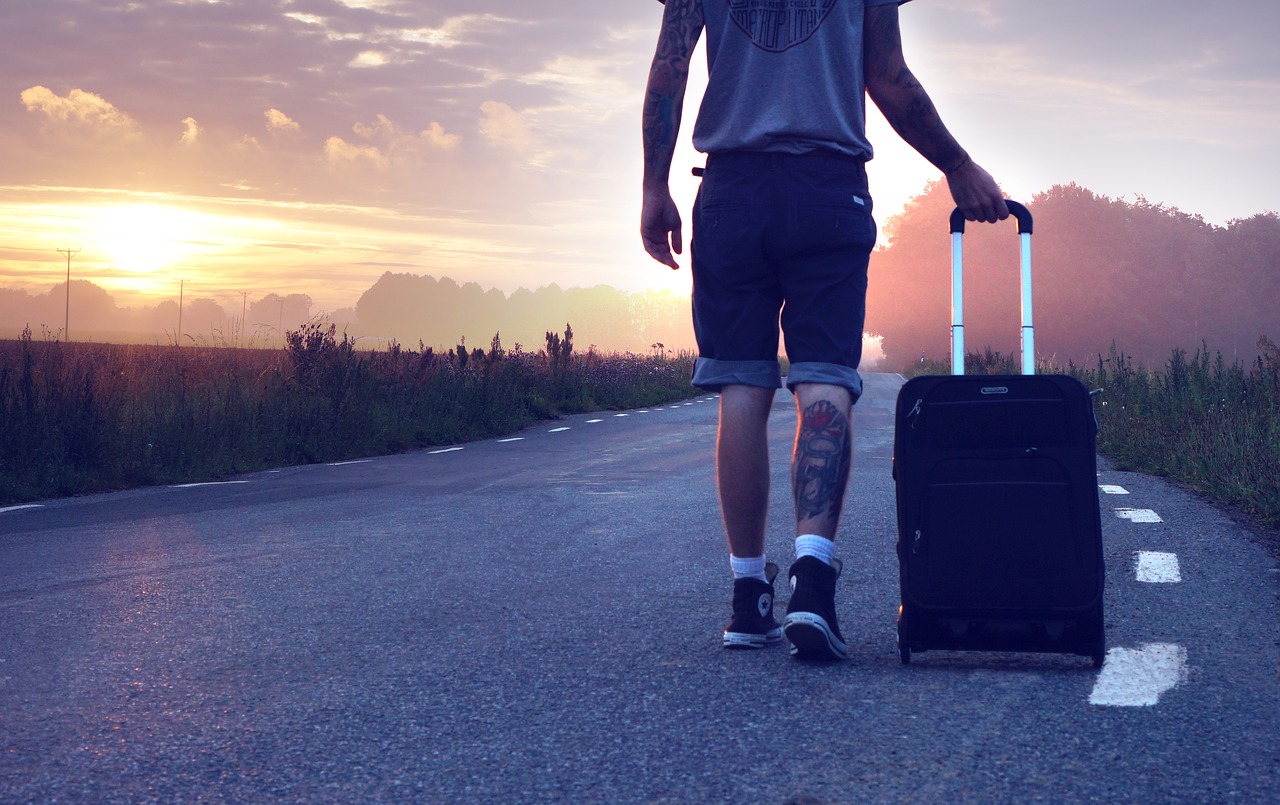 You could be covered in tattoos from head to toe, and it wouldn’t be a problem, just make sure that you cover up adequately if you have any words or imagery on your skin that might be problematic to some people. Even a shirt with offensive print on it might lead you into trouble in Disneyland. 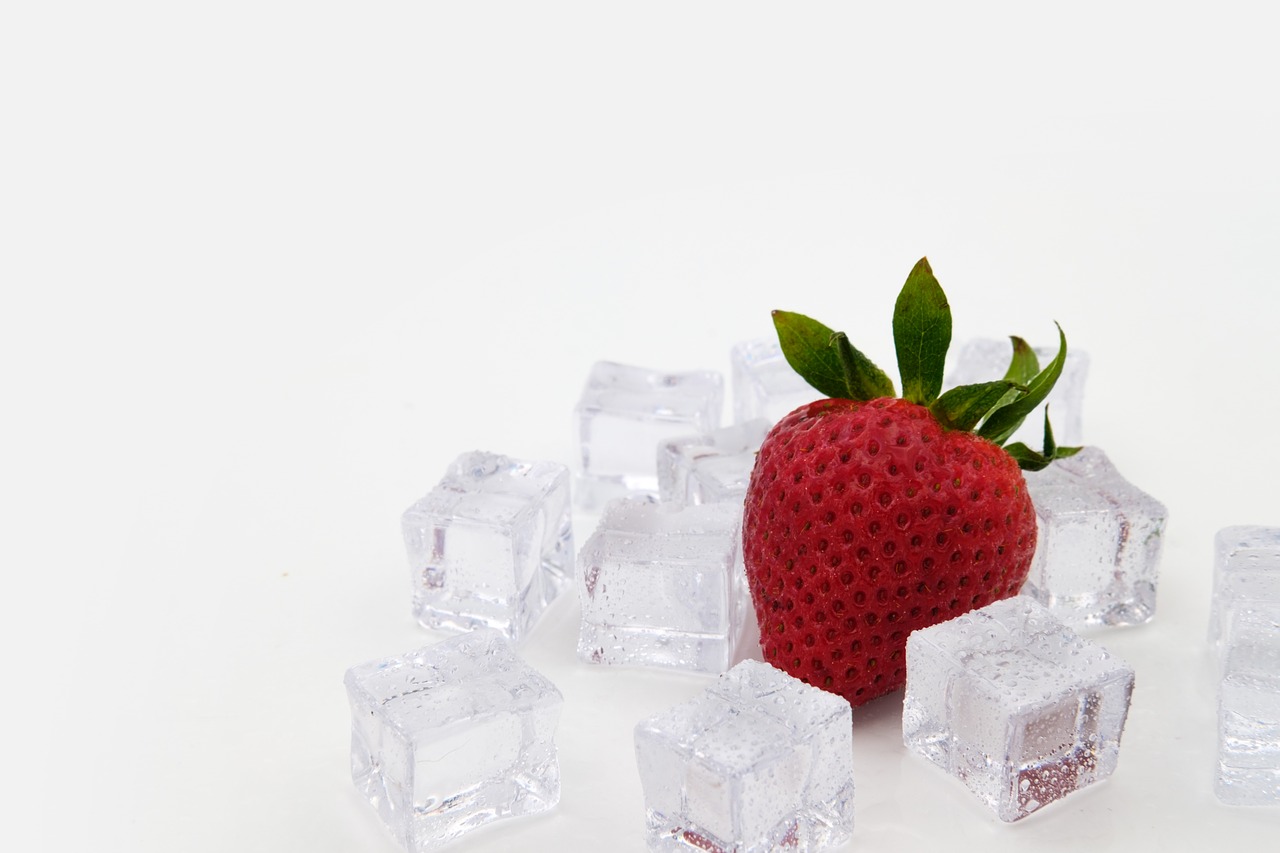 Getting your food is one of the best methods to unnecessarily spend an exorbitant amount on food at Walt Disney Park. However, you must remember to keep your cooler small as loose ice, and dry ice is banned from keeping visitors from coming with large coolers in tow. I’d recommend using ice packs for cooling. 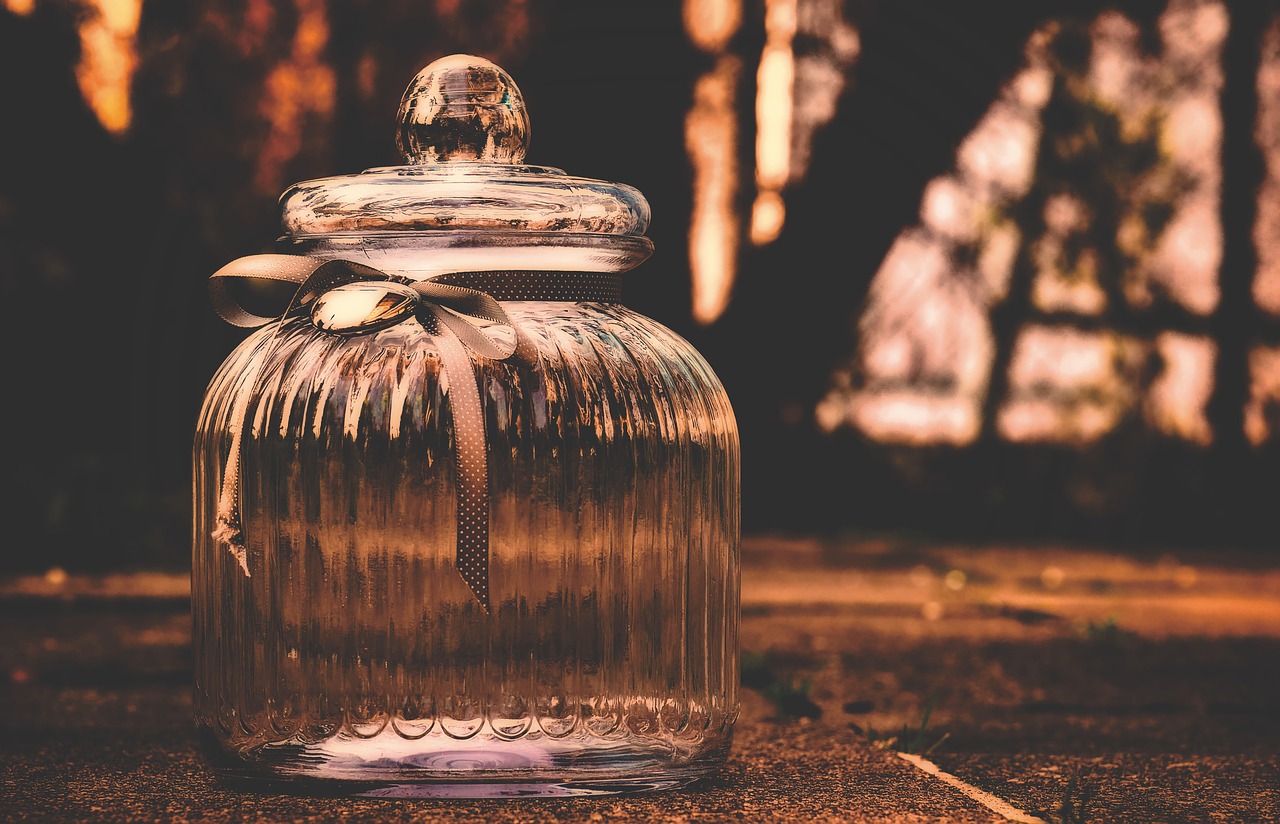 Glass containers are not allowed inside Disney parks as broken glass might be hazardous to any other guest(s). But you can bring small glass containers such as baby food jars. 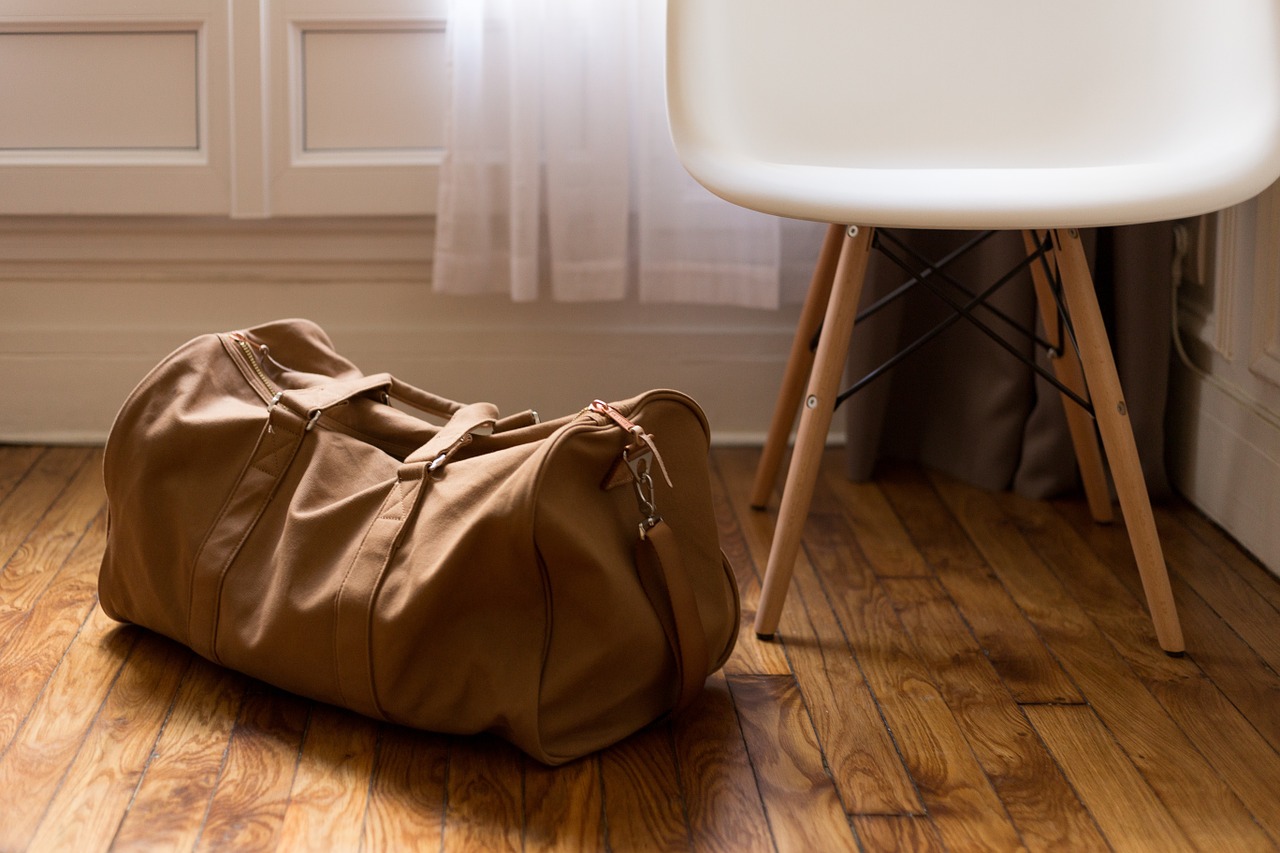 Bags with more than 24*15*18 inches are not permitted. This rule applies to coolers, suitcases, backpacks, or any other bags. 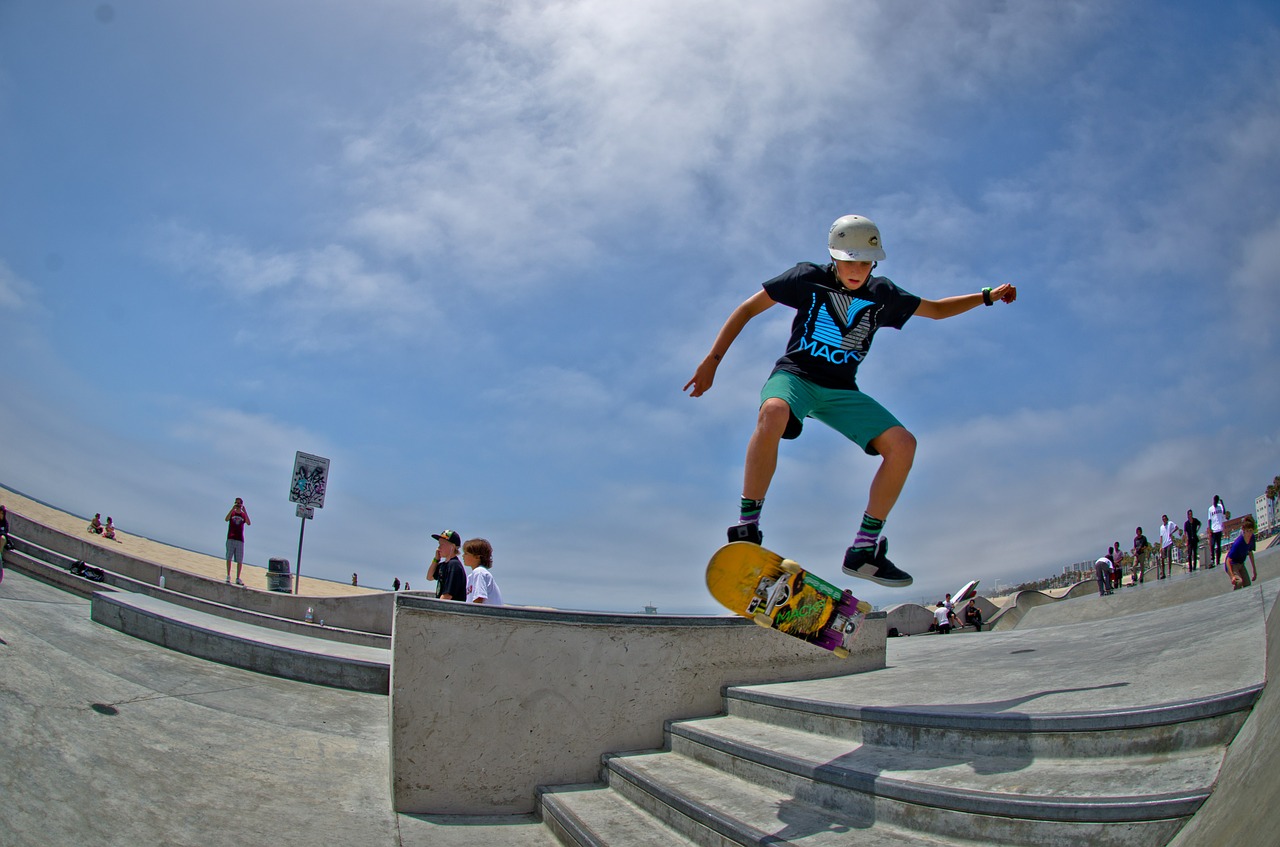 While wheelchairs and motorized scooters are allowed at Disney theme parks, recreational wheeled items like skateboards, roller blades, bicycles, tennis shoes with wheels are prohibited for the safety of the wheeling guests.