Unusual Christmas Traditions Across The World

Christmas is a festival that is celebrated worldwide. People from different countries have embraced this festival by adding their own traditions over the centuries. Though the spirit of festival is the same all over the world, every country has some or the other peculiar customs and traditions that make this festival even more fun and interesting. Let’s take a look at some of the unusual Christmas traditions. 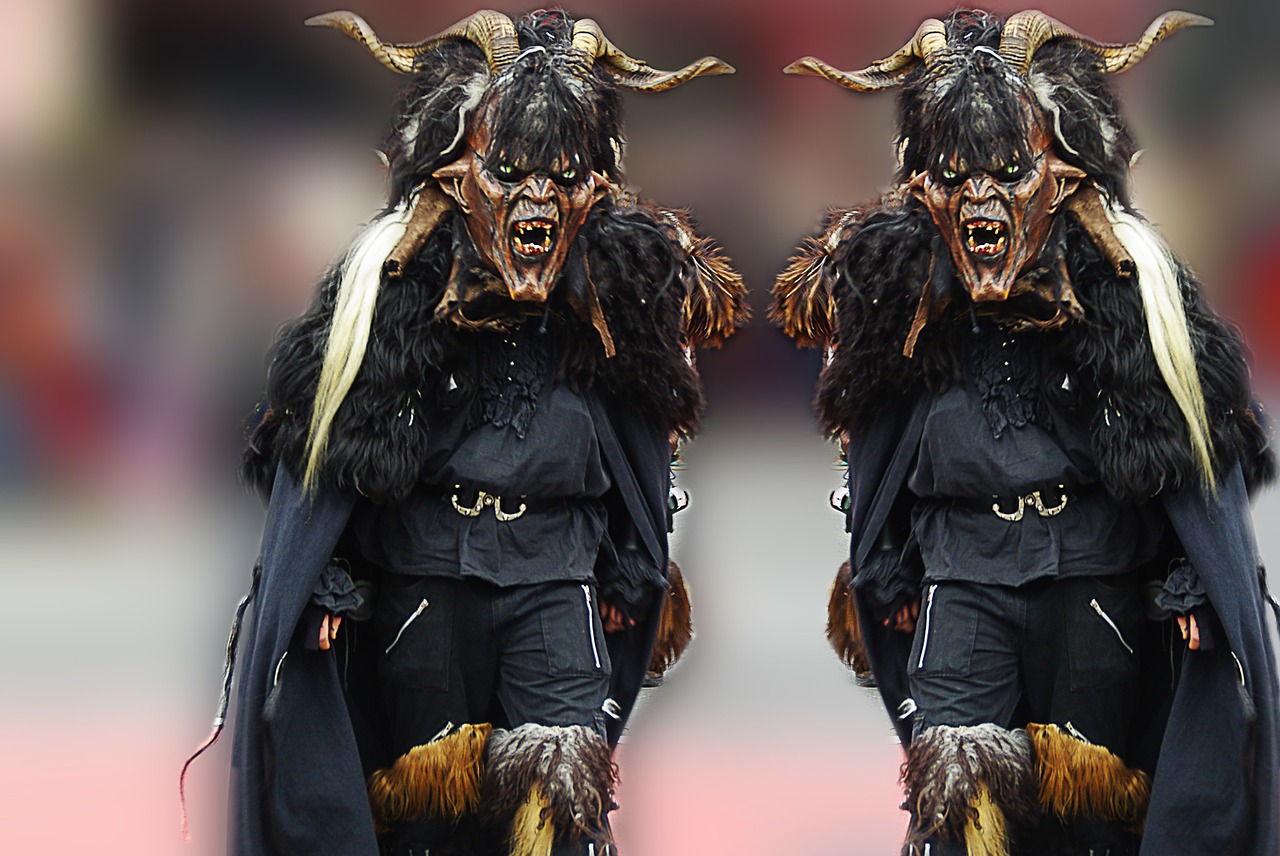 People dressed as Krampus, a ghastly creature who is considered to be the wicked accomplice of St Nicholas roam the streets of Austria to hunt for children who do not behave well. It is common to find people wearing terrifying masks walking the streets while playing scary pranks on kids and adults in Austria.

In Ukraine, fake spider webs adorned with dew drops are used as Christmas decorations. This tradition goes long back in history. It is often associated with a folk tale. 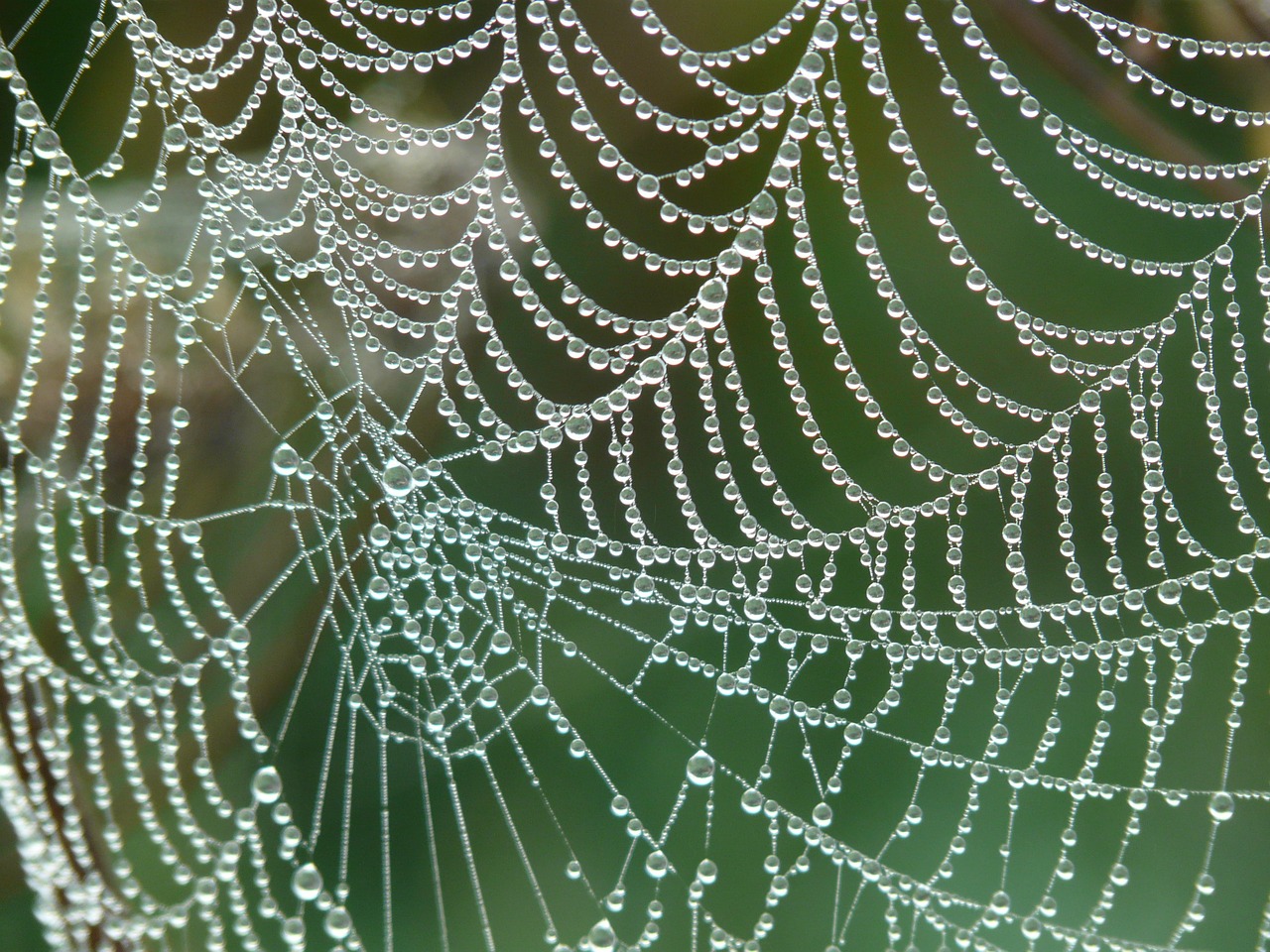 There once was a poor widow. She didn’t have enough money to even buy décor for the Christmas tree to please her children. It is said that the spiders residing in the poor widow’s house heard her cries and took pity on her. Next morning when the children woke up, they were delighted to see the tree beautifully decorated with cobwebs that the spiders spun at night. Since then, Ukrainians consider cobwebs to be a symbol of luck. 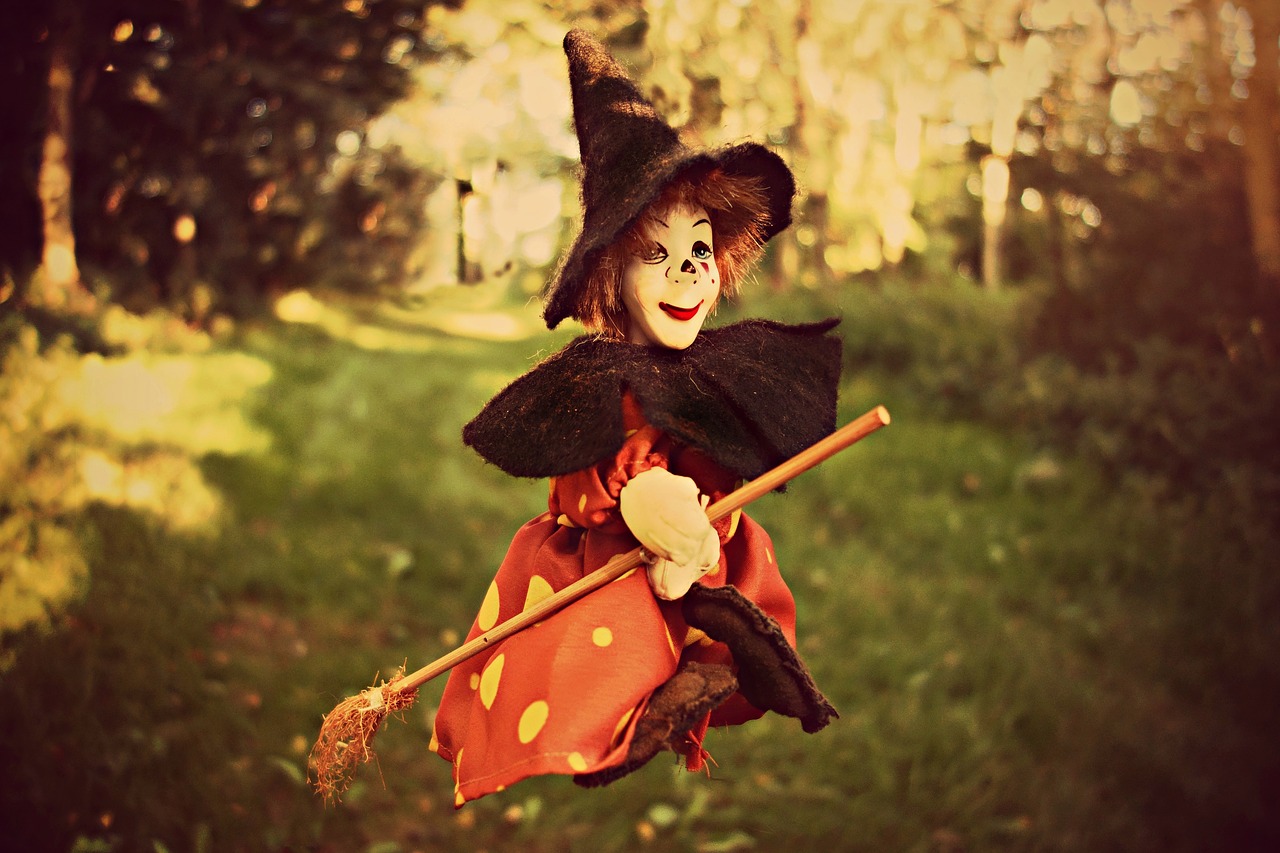 It is believed in Norway that impish witches begin their mischievous activities on Christmas Eve. As it is a commonly held belief that witches travel on brooms, people hide their cleaning devices that are attached to sticks so that witches can’t find them. 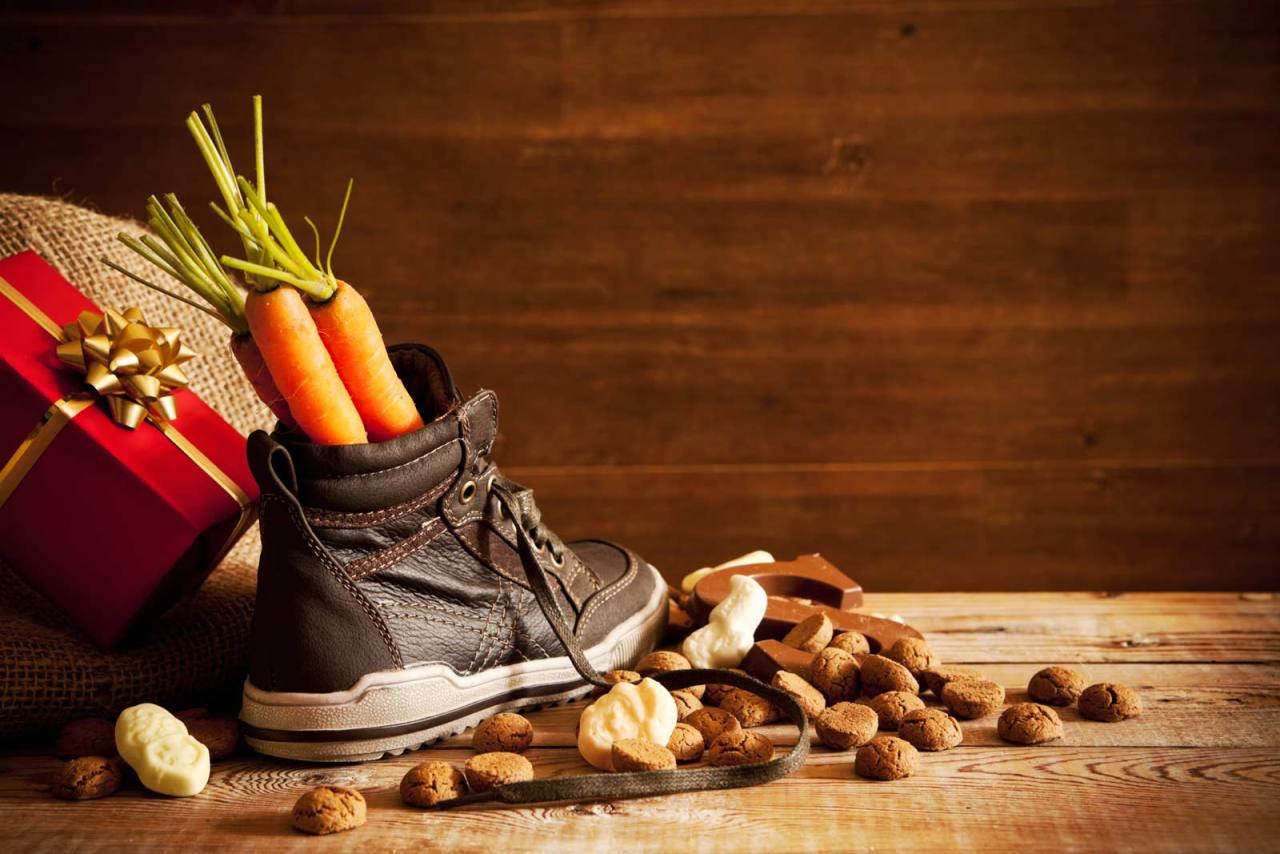 It’s a tradition in Netherlands for children to keep their shoes near the fire as it is believed that Sinterklaas will come at night and fill the shoes with gifts and treats. Shoes are usually left by the fire with carrots in them for Amergio. The later is a white horse who is considered to be the escort of Sinterklaas. 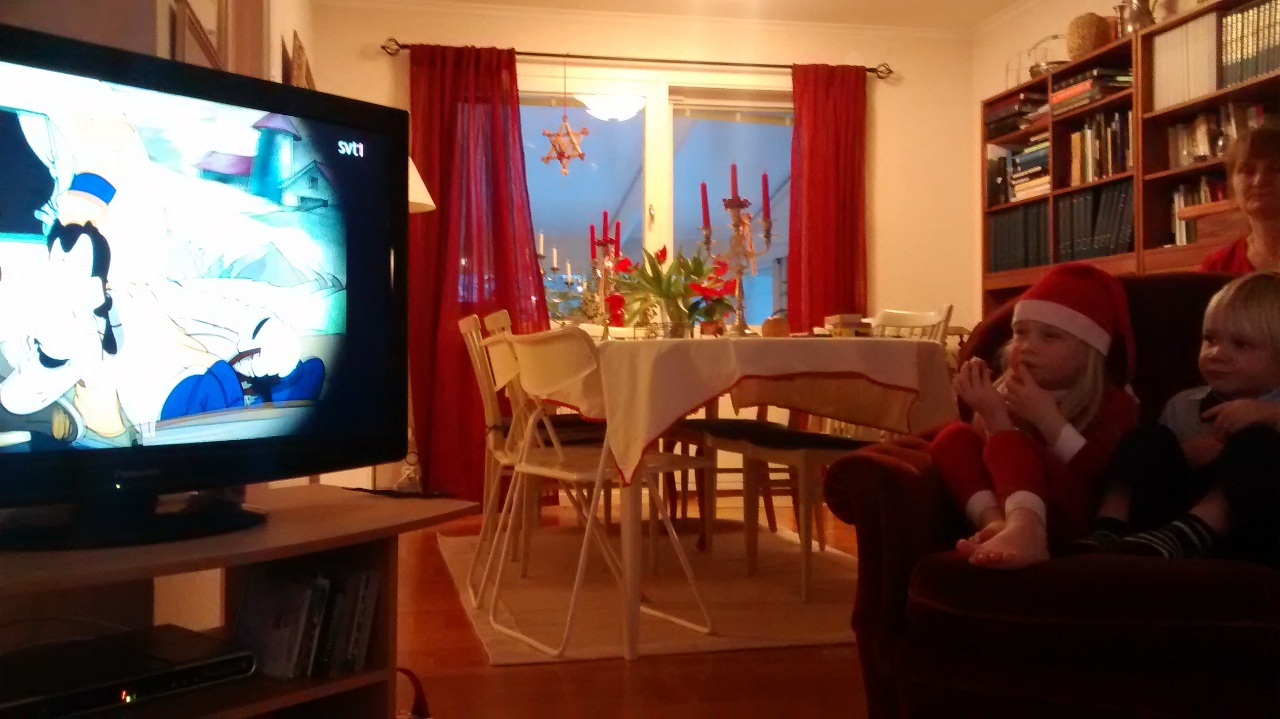 It has been a tradition in Sweden to gather around the TV at 3 pm in order to watch Donald Duck. It dates back to the 1960s when TVs were a fairly new commodity. Only two channels used to air at that time and one of them showed Disney Cartoons during Christmas. Over 40% of the population of Sweden still watches Donald Duck at 3 pm on Christmas Eve.

Venue of #PriyankaNickWedding – 5 Interesting Facts about this Royal Palace

In The Heavenly Land of Costa Rica