Green Book, the film that won the Oscar for the Best Picture in the 91st Academy Awards. It is set in 19th century America when the discrimination between “Whites” and “Blacks” was quite rampant. Even taking a road trip was a privilege back then because many establishments refused to serve the Black population with signs such as “Whites only” dangling outside their buildings. It was difficult for people with dark skin complexion to find washrooms, restaurants, lodges, petrol pumps, etc. where they were allowed.

Green Book emerged as a solution to the problems that Blacks faced while traveling. Victor Hugo Green started the production of The Negro Motorist Green Book that listed hotels, guest houses, service stations, drug stores, taverns, barber shops and restaurants that served the colored population. The book even contained a list of homeowners who were ready to rent a room to the Black Americans in places where there was no accommodation available to them. 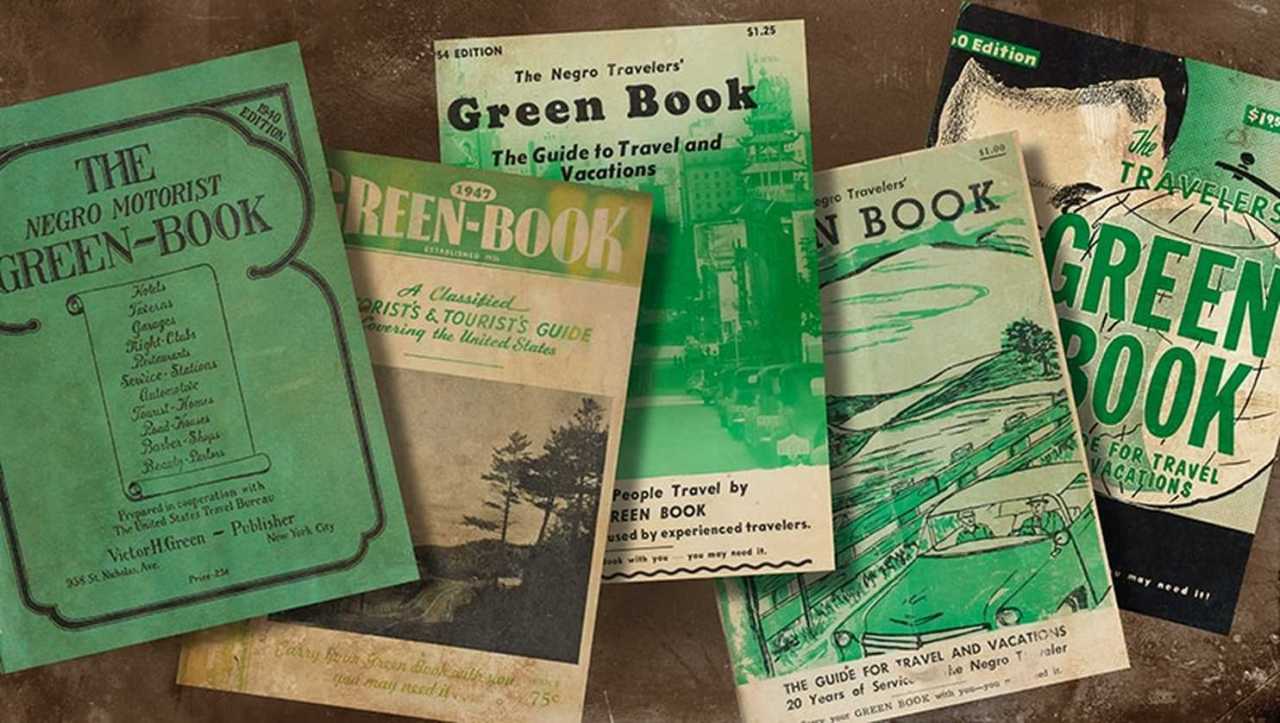 The journey of Green Book to become an international travel guide

Its first edition was merely a guide about the hotels for Blacks in New York. Then, Mr. Green began to collect the required information from mail carriers and travelers. The later editions had information on more than 1,000 establishments that were either owned by the Blacks or provided appropriate service irrespective of the skin tone of the customers. Gradually, what started as a guidebook began to feature information on international cruise ship journeys, travel tips, travel articles; basically, it equipped its readers with all kind of travel related information that might come handy during their trip.

The publication of this international travel guide was put to an end in 1966, two years after the Civil Rights Act. Green Book made travel relatively easy for colored persons for almost 30 years. After that, thankfully it was no longer needed.

The movie “Green Book” follows the journey of a Black pianist and his White driver. The duo set out on a road trip across America in the times of Jim Crow. Watch a glimpse of this Oscar-winning masterpiece here:

Why Visiting Myanmar is a Bad Idea?