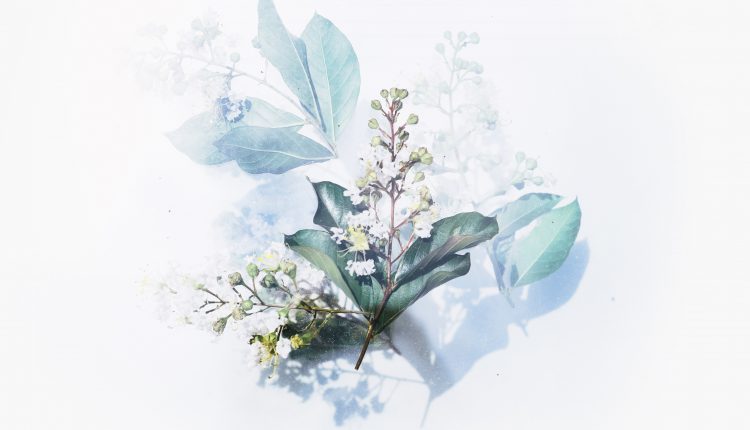 Once upon a time, a greedy tax collector named Fuhua used to live in a village in China. He often misused his power to obtain possessions such as goats, wagons, houses and so on from poor villagers who could not pay the exorbitant amount of the tax.  It was common for him to illegally keep a sum of the money he collected for himself.

The stories of Fuhua’s greediness and cruelty were widespread even in the neighbouring villages, and nobody dared to come to live in this village fearing the wicked tax collector. However, there lived a clever young man in one of the neighbouring villages by the name of Liwei. One day, he came to know about Fuhua’s unfair practices of tax collection and decided to do something about it.

Liwei knew that only complaining to the emperor about it won’t solve anything because the emperor won’t believe the words of a mere peasant like himself. So, he came up with a plan and dug up a small but beautiful tree with shiny green leaves. The next day, he went to Fuhua’s village when the evil man was doing his rounds collecting taxes.

As he had planned, Liwei approached Fuhua with his tree and said, “I’m new to this village and do not know about the tax laws here. I’m scared that I won’t be able to pay in cash as I’m poor and have nothing except this magical tree.”

The magical tree triggered Fuhua’s curiosity, and he asked the new immigrant to tell more about its magic. Liwei said to him that the tree possesses a unique power to make anyone who touches its leaves invisible for the next few hours. Hearing this Fuhua threatened Liwei that if he wants to stay in his village, he would have to give him his magical tree. Before Liwei could say anything, Fuhua took away the tree and left.

At home, Fuhua tried to test the tree’s magical powers. He took a leaf and held it with his hand before his forehead. He went to his wife, Luli and asked if she could see him. She said yes, so he plucked another leaf and asked her again. Her reply was still the same. After repeating this procedure a few times, Luli lost her patience and told him she couldn’t see him to stop this stupid game.

Fuhua’s joy knew no limits. He roamed in the entire village thinking he was invisible. Nobody dared look at him and tried to avoid him as everyone was scared of him and did not want to arouse his attention. Now, the tax collector started to pick up things from the shops, but nobody said anything fearing his wrath. It further affirmed his belief in his invisibility.

As he was about to leave the marketplace, he saw the emperor with this entourage coming back from the hunting excursion. Many superior quality furs and skins of animals hung at the back of the emperor’s carriage. When Fuhua saw this, he immediately calculated the amount of money he could get by selling those skins and furs.

Fuhua went close to the carriage and began pulling out a pelt but was stopped by the emperor’s guards. The emperor was furious and ordered the guards to arrest the tax collector. When Fuhua narrated the story of the magical tree as an explanation to his deeds, he was deemed lunatic, and the emperor took away the title of the “tax collector” from him. He spent the rest of his life in poverty and embarrassment.

The villagers praised Liwei for his cleverness and for saving them from Fuhua’s wickedness.