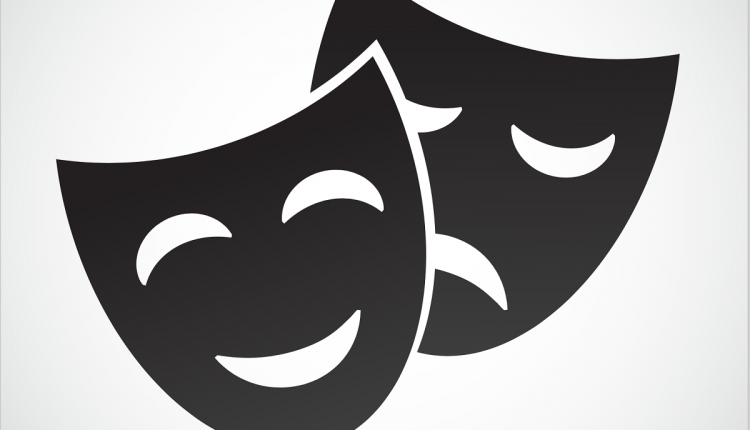 A long time ago, there was a man who lived in a small village with his wife and son. One day, he went to the forest for hunting with his son, but something terrible happened. All of a sudden, an ogre appeared, grabbed his son by the neck, and disappeared into the thick of the forest.The man desperately searched for him in the dense jungle but in vain.

When he had almost given up all hope of finding his son, he stumbled across his son’s dead body. The tears would not stop rushing from his eyes for the ogre had killed his precious child. He wept more when the thought of breaking the news of the boy’s death to his wife crossed his mind.

With a heavy heart, he wrapped his son’s body in a cloth and returned home. But before entering, he washed his face and forced a smile. He called out to his wife and said that he had brought a special kind of gazelle from the forest and it must be cooked in a container that had never been used to prepare a meal of grief. The vessel had to be devoid of any sort of sorrow and loss.

The wife rummaged through the utensils in her kitchen but couldn’t find any such pot. Every container carried a memory –of the soup prepared on the death of her father, or of the potions when her child was sick, and so on. So, she went to her neighbours to ask for such a pot.

None of the neighbours owned a container that wasn’t a part of their sadness. Whenever a neighbour searched for container to lend her, they were reminded of their sorrows: the pot used to cook dinner when they lost a friend, the vessel used to carry favourite sweets for a dying mother’s last wish, the container used to prepare lunch for the son who was moving away from home, and so on.

The man’s wife listened to the tales of lost fortune, children dying, losing parents to illness, young sons moving away, and many more. She wept at every story she heard at neighbours’ houses. When she came back home, her husband ran to her in tears. He slowly unwrapped the cloth, and she saw her son lying dead.

Her heart broke at the dreadful sight. But she realized why her husband had asked her to bring such a pot. She was grief-stricken at her son’s death, but she knew now that sorrow is inevitable and everyone has to go through it for some reason or the other. We all have our burdens to carry, and no matter how we feel, we’re never alone in our suffering; there’s someone else out in the world who has suffered the same pain.

As the years went by, the husband and wife made peace with the fact that their son was no more alive. Though there were days when the absence of their son was too painful to bear, they knew the life must go on. That’s the way of the world.

Beat the Summer Heat in These Hill Stations in India