Stereotypes have existed for centuries, but now it’s time for us to bash these stereotypes that often restrict a person from a specific nationality to be viewed in a particular light. As travellers, we must take it upon ourselves to break stereotypes and let the world know that there is a diverse and undefinable world beyond the veil of stereotypes. Here are a few stereotypes about countries that need to be broken. 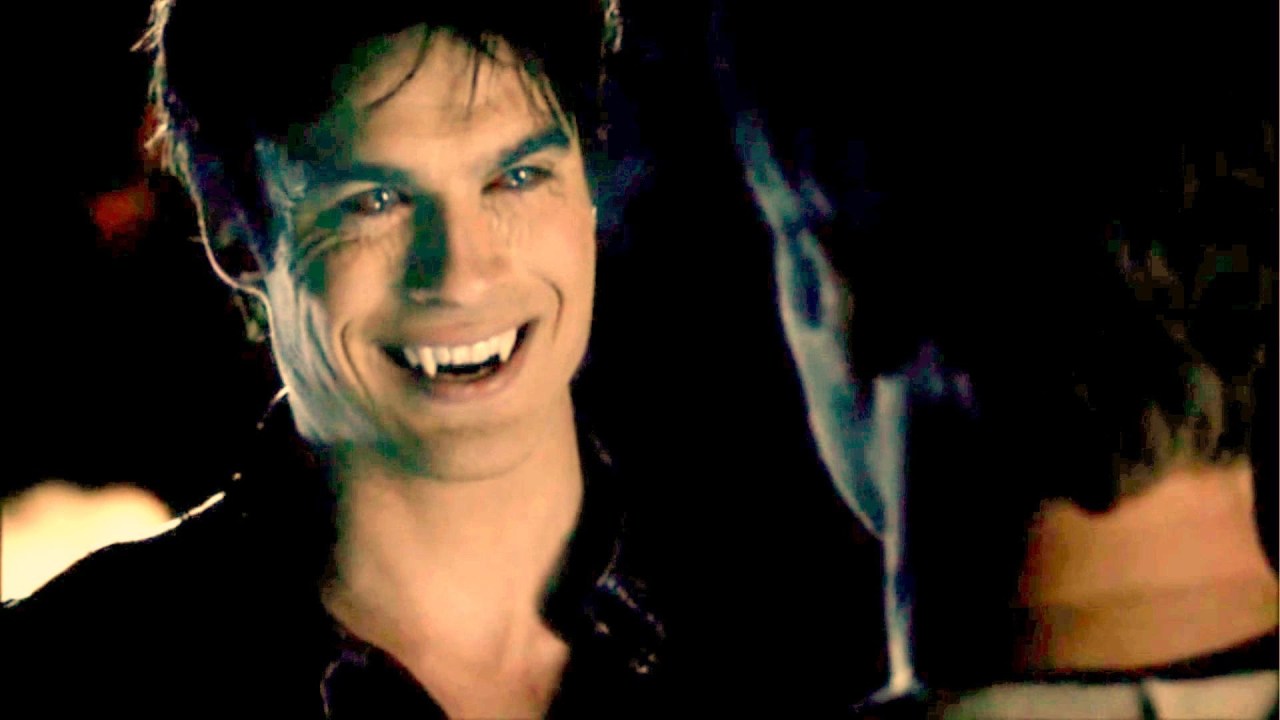 Over time, due to popular fiction in literature and TV-shows Romania has come to be associated with vampires. While it is okay to watch and read about these mythical characters for enjoyment, associating an entire country to a mere fictional creature might not be a good idea. Romania has a lot more to it than just vampires (which don’t even exist except in fiction). 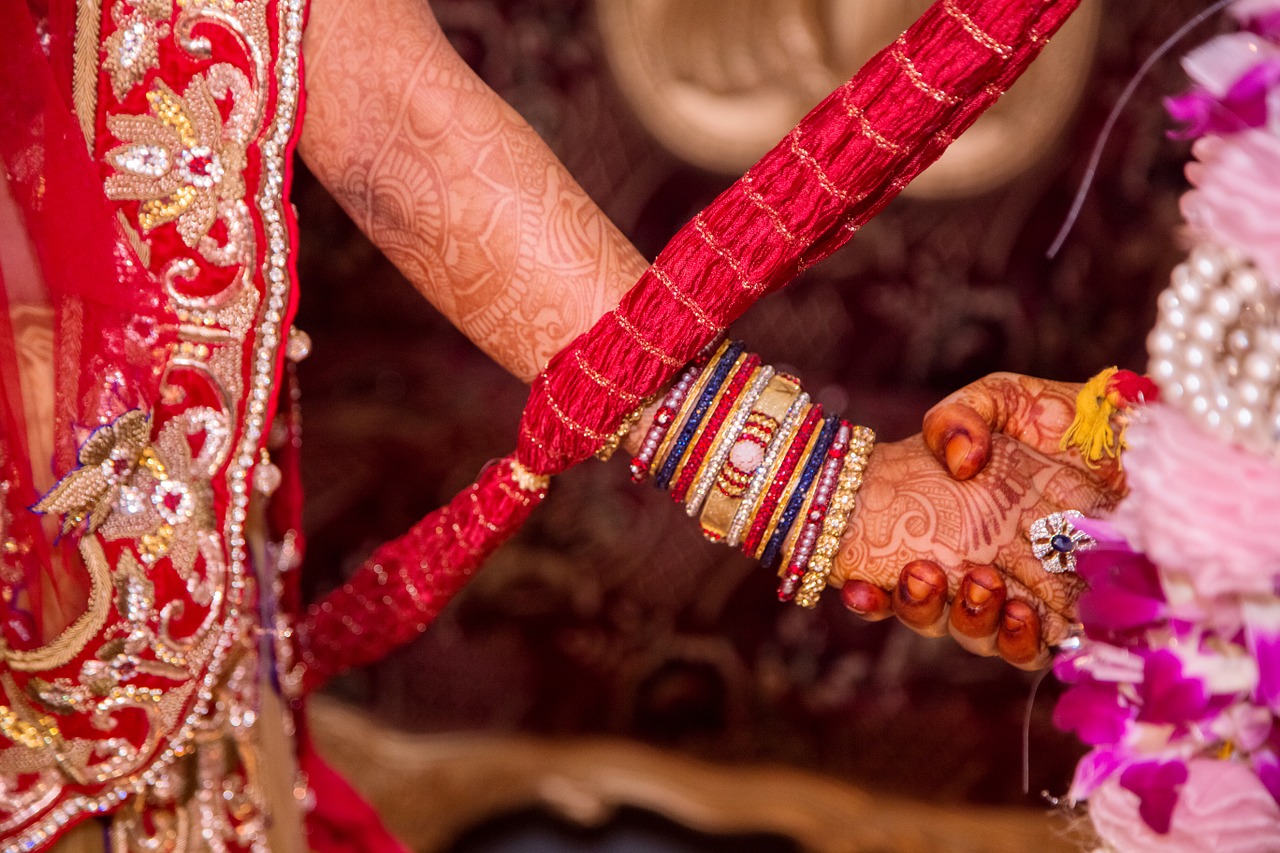 The tradition of arranged marriages in India often raises eyebrows. However, most people assume that just because marriages are arranged by the parents or elders, they must be forced which is far from the truth. In fact, many young people opt for arranged marriages and have the liberty to refuse to marry someone they don’t want. 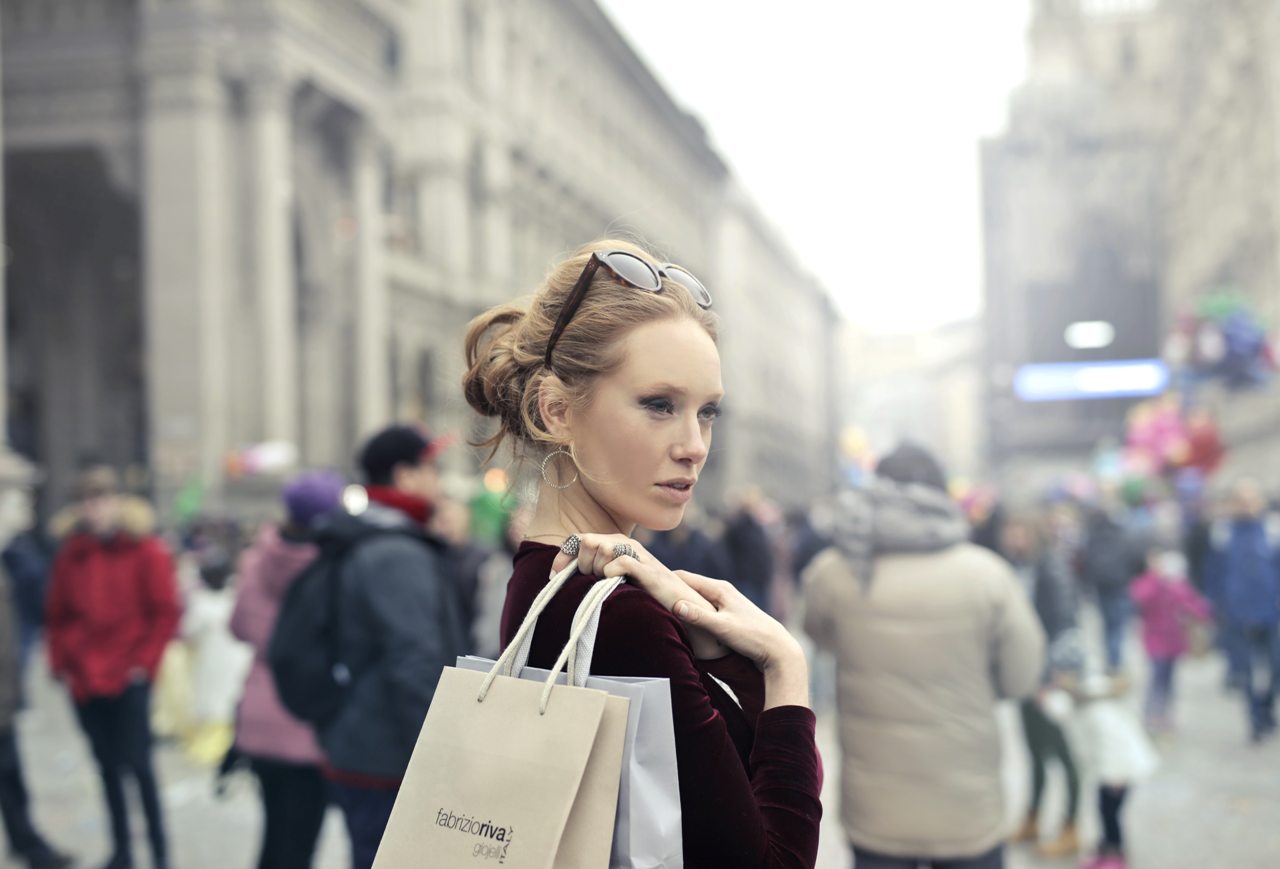 It is a common notion to stereotype Italian women as fashionistas. Yes, they do have excellent fashion sense, but they don’t roam around the streets wearing designer clothes every day. They also have days when they just want to put on their most comfortable pair of jeans and a t-shirt. 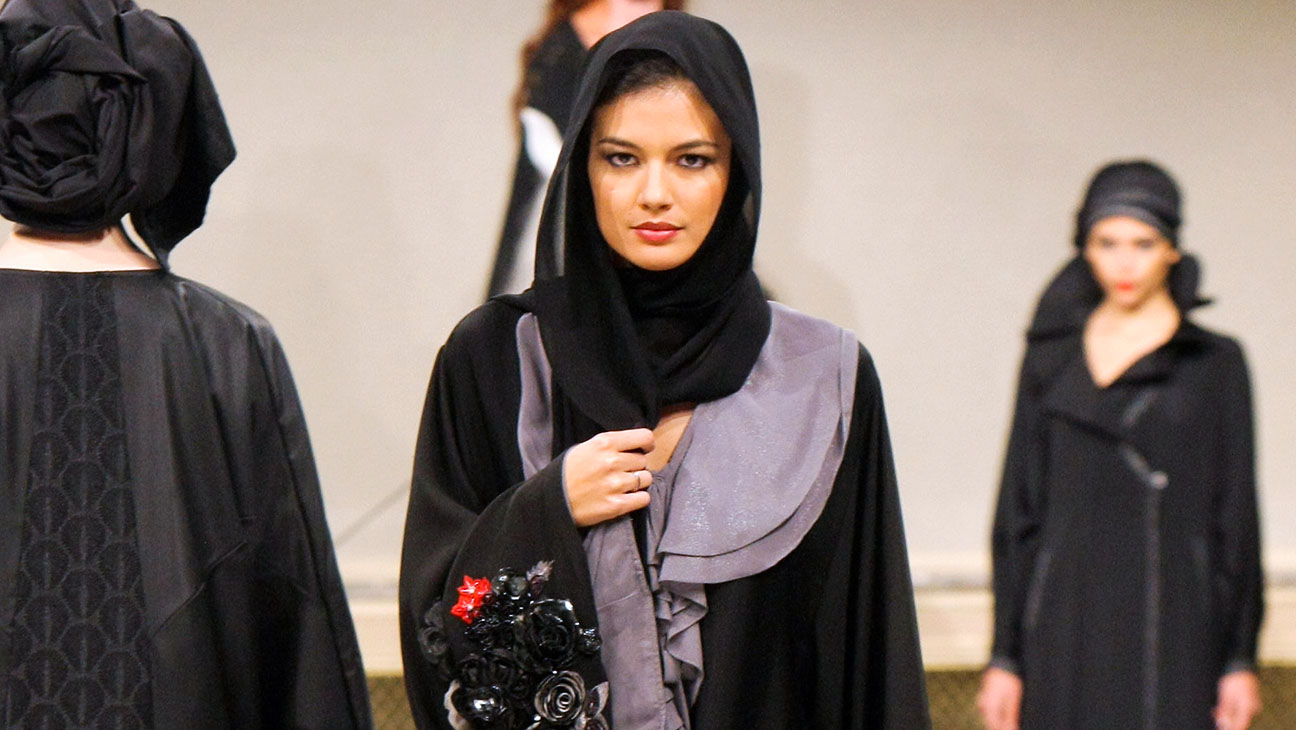 It’s a misconception that women are not able to wear fashionable clothes in Saudi Arabia. You just have to go out there and see women donning stylish modest clothing with swag. 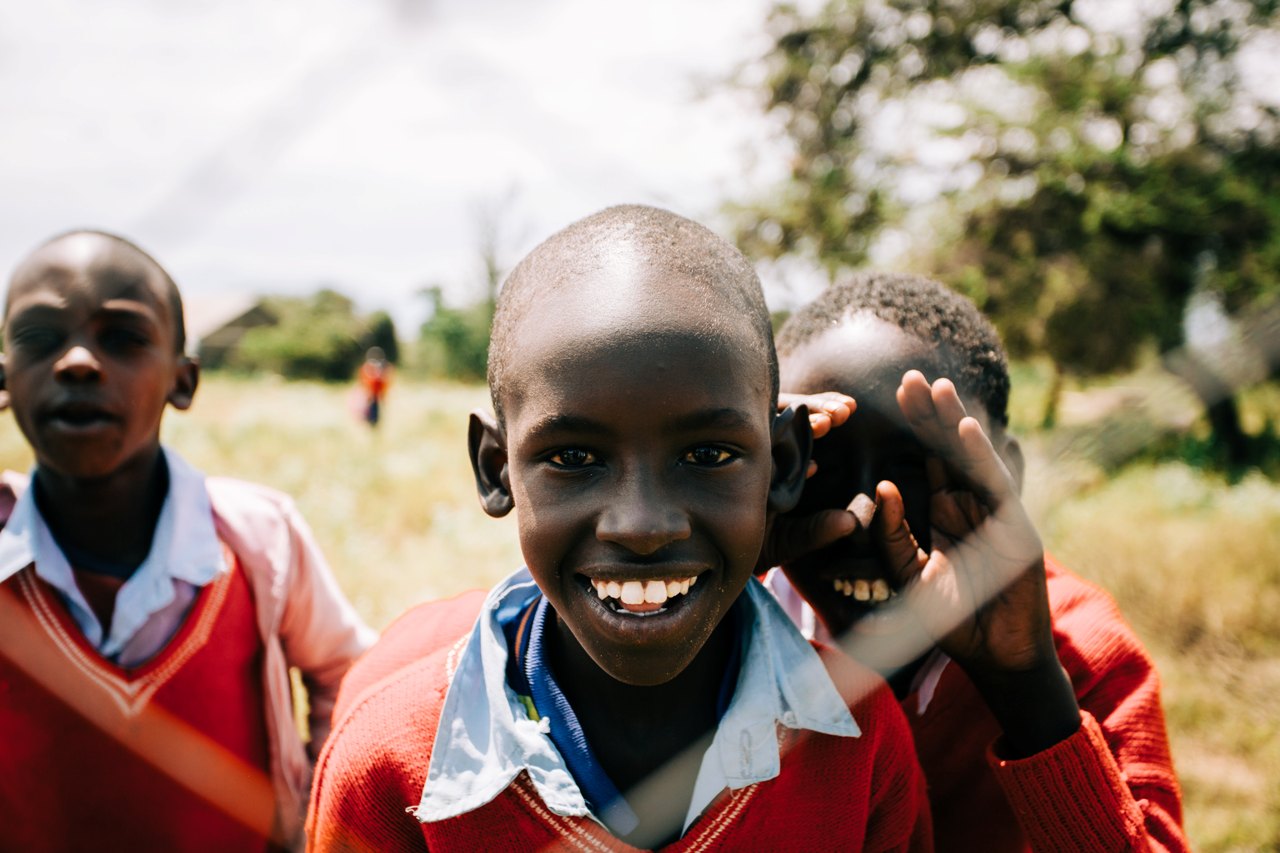 Kenya is not only about national parks. Period.