A Defence of Travel

A Personal Essay on Travel

I have been waiting to leave ever since I figured out there were roads willing to take me anywhere I wanted to go.

I woke up that day with a heaviness cuffed to my heart. Every thought encircling my mind circled around the thought of leaving for a place I hadn’t yet seen. And I knew, I wanted to travel; far beyond my fears that I had been watering with routine; far beyond what I thought I knew but in reality didn’t; far beyond the same old experiences that I had been clinging to. If this sounds cliché  to you, let me tell you that this had nothing to do with the social media posts that have been flooding all our Facebook and Instagram feeds. 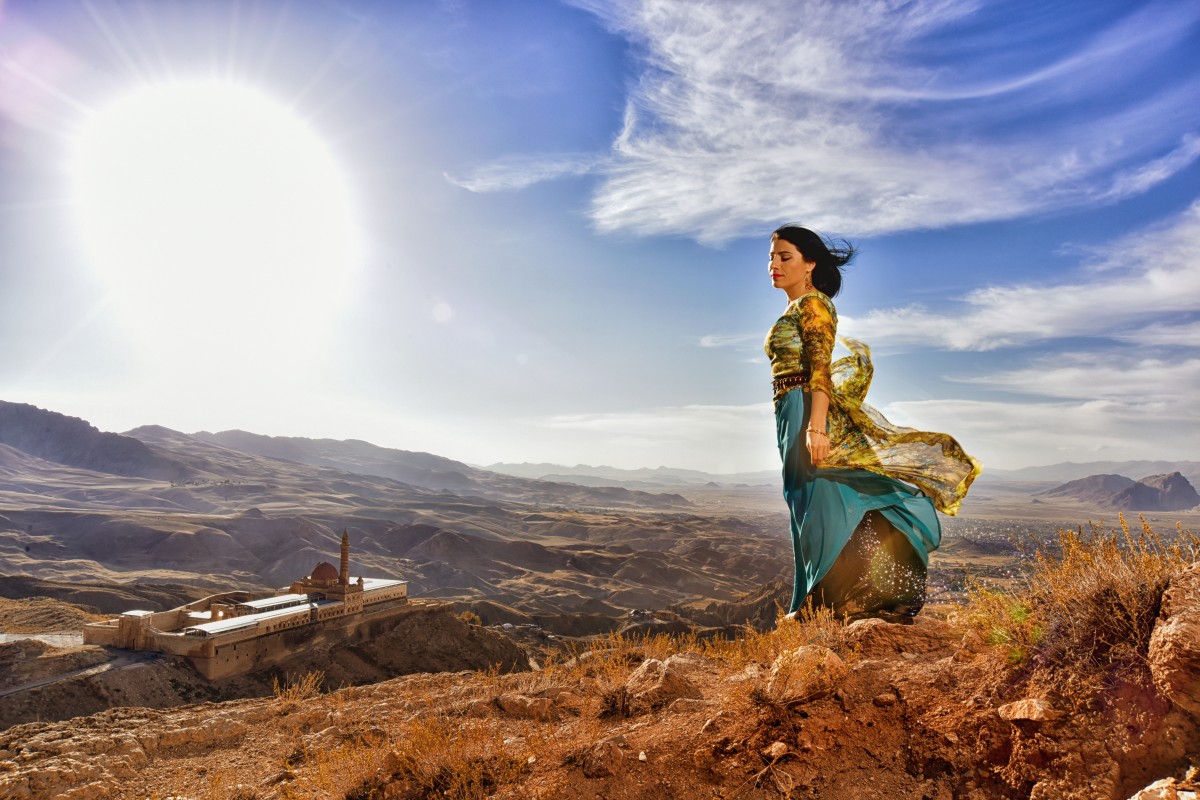 It was an ache I had felt for a long time both in my body and my soul. I knew I owed myself refreshing sunrises and thought-provoking sunsets. Journeys that would forever be imprinted in my memories and adventures that sought me on those journeys. I wanted my body to move but my mind to be still. There were so many thoughts colliding in my brain at the same time that it felt like a massive explosion was occurring in my brain. And I just wanted my mind to feel at rest. I wanted to get away from routine because it certainly wasn’t helping me in anyway rather it was aggravating the explosions.

But mind you, if you think that travel is merely going from one place to another you are sadly mistaken. Because it won’t give you happiness. And if it doesn’t make you feel content and happy, it’s not worth it. I’m saying this from experience. I’ve gone from one place to another, one person to another; from doing one thing to another, thinking I’d be happy. But now that I reflect on my past experiences, this realisation dawns on me that it only gave me pleasure and not true happiness. For I was always restless to be somewhere else; to be doing something else. 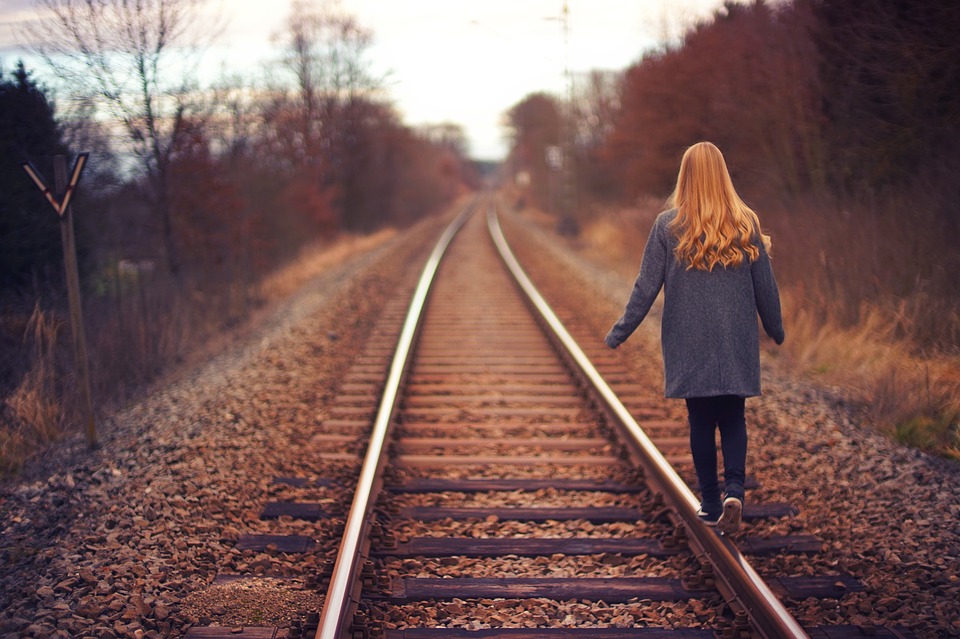 Why you Should Travel?

Travel is something that fills you up. It’s like that sunset at the end of a tiring day that comforts your heart and calms your racing thoughts. It’s both the ship and its anchor. Just like a ship you set sail to a faraway land braving all the storms and just like its anchor you stop on the shores to enjoy your temporary destination for a while. Travelling is anything but pleasurable. It’s discomforting, sweaty, cold, and exhausting. But at the same time it also elevates your spirit, rejuvenates your thoughts, and most of all it makes you feel content and happy. You know you’re a traveller if merely sitting in an unfamiliar place gives you an incomparable surge of joy and makes you feel at peace with yourself. In that moment, you do not think about the next place that you want to be at or your finances or anything else for that matter. Just being alive in that moment is enough.

I’ve been fortunate enough to have felt that epiphany on a trek to the lower Himalayas. This is what I jotted down in my notebook sitting on a rock from which I could clearly see the course of a river that was flowing nearby:

A river diverged in two ways

As if a traveller

In her quest to find herself

Has diverged from herself

She has something else in her heart

And something else in her mind

Where her heart and mind are one

That diverged in two ways

Only to be one again

You might ignore this as rantings of a naive young girl or you might agree to it. My aim is not to convince people of the arguments I make about travelling. I only wish to express my thoughts in the most honest and raw form. Every word that I’ve penned is heartfelt. It is not even the least of my intention to misguide anyone to the path of travelling. Travel and then only will you be able to find out your own truth. So, let’s travel and unravel the mysteries of this world and truth that those mysteries encompass within them.

10 Quotes by Rumi to Ignite Your Wanderlust

Stereotype vs. Fact – A Reality Check on 5 Popular Destinations