Taste History in the Oldest Restaurants of the World 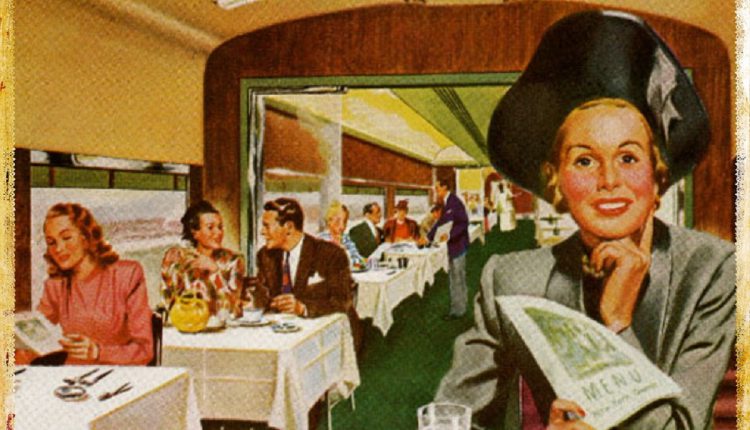 All of us have read history and seen historical places to get a sense of it. But have you ever wondered how would it feel to taste history? To eat food prepared in the same way as people used to eat centuries ago? To eat in a place where famous celebrities, authors, and royals used to have it? Guess what? It’s not too late. We bring to you a list of the oldest functioning restaurants in the world.

Oldest Restaurants from Around the World

Situated in St. Peter’s Abbey, Austria, Stiftskeller is the oldest restaurant in the world. Its original structure still remains intact after centuries drawing visitors from across the globe to marvel at its magnificence and historicity that stand the test of time to date. Even though it has been renovated several times, there are many rooms that retain their original structure.

Because literature has its imprints everywhere:

The restaurant rose to fame when it was mentioned by Alcuin, a noted English scholar in 803 AD.

One of a kind experience for music lovers:

Because we want you to be a well-informed traveller: Let’s trace our steps back in time:

In 1421, when King Erik of Pomerania granted permission to monks to charge for food and drinks, German monks founded Zum Franziskaner in present-day Old Town Stockholm. Over the years, it has served as both a sailor tavern as well as a lavish restaurant.

For an exquisite taste:

The restaurant has been built numerous times over the centuries. The present-day building was constructed in 1906. Although the building has been reconstructed, the taste of food and drinks has not changed since the day it opened in 141, almost 600 years ago.

What will you get and for how much? How it all began?

Honke Owariya began serving customers as a confectionary shop in Owari region (in Nagoya) which was then relocated to Kyoto as the original owners were especially beckoned by the King during that time. The shop started off by offering soba rice cakes. However, around 1700 it also began making soba noodles.

The secret behind its recipes:

According to the restaurant owners, the pure water of Kyoto gives their food a special flavor.

And the legacy continues:

Honke Owaria continues to serve monks, shoguns, and emperors till date. Even today, the royal family of Japan can be seen dining here when they return from Tokyo.

Why you should go there?

The restaurant is set in a picturesque, calm and quintessential outpost in a street south of the Imperial Palace in Kyoto. It has a beautiful ancient wooden exterior where you can enjoy your meal in the traditional Japanese way by sitting on the floor. The gardens spread over the area are a delight to the eyes.

Know before you go: If you would like to indulge in some luxury, La Tour d’Argent is just the place for you. It is a one Michelin star rated posh restaurant in Paris. Dine like Parisian royalty while enjoying the view of Notre Dame Cathedral.

Books and movies inspired by this restaurant: Sobrino de Botin is the oldest restaurant in the world according to Guinness World Record. Although there are many restaurants older than Botin, it received this official distinct because it continues to function in the same building with the same interior that was built in the 18th Century when it first started.

The story behind the restaurant:

Jean Botin, French cook and his Austrian wife originally started this restaurant as Casa Botin. However, no children were born to this couple so the restaurant was inherited by Mrs. Botin’s nephew. He renamed the restaurant as Sobrino de Botin (“Sobrino” means nephew in Spanish).

Many authors were mesmerized by this Castilian styled restaurant and its history. It found a place in literature in the works of these authors:

The restaurant retains its old cooking method i.e. a wood-fired oven that adds a distinct flavor to its food. Popular dishes you must try:

The famous Spanish artist, Francisco Goya once served as one of the staffs in Botin.