Switzerland is all exotic – from its mountains to the lakes to the food also. The latest to make debut in the epic Swiss food scene is the all-natural pink chocolate. So move over the milk, white, or dark chocolate. The new chocolate is ruby-hued color, if you think saying pink is too girlish or mainstream for you. Let’s take a tour of the Swiss food arena and the must eats.

The 7 Must Try Food in Switzerland 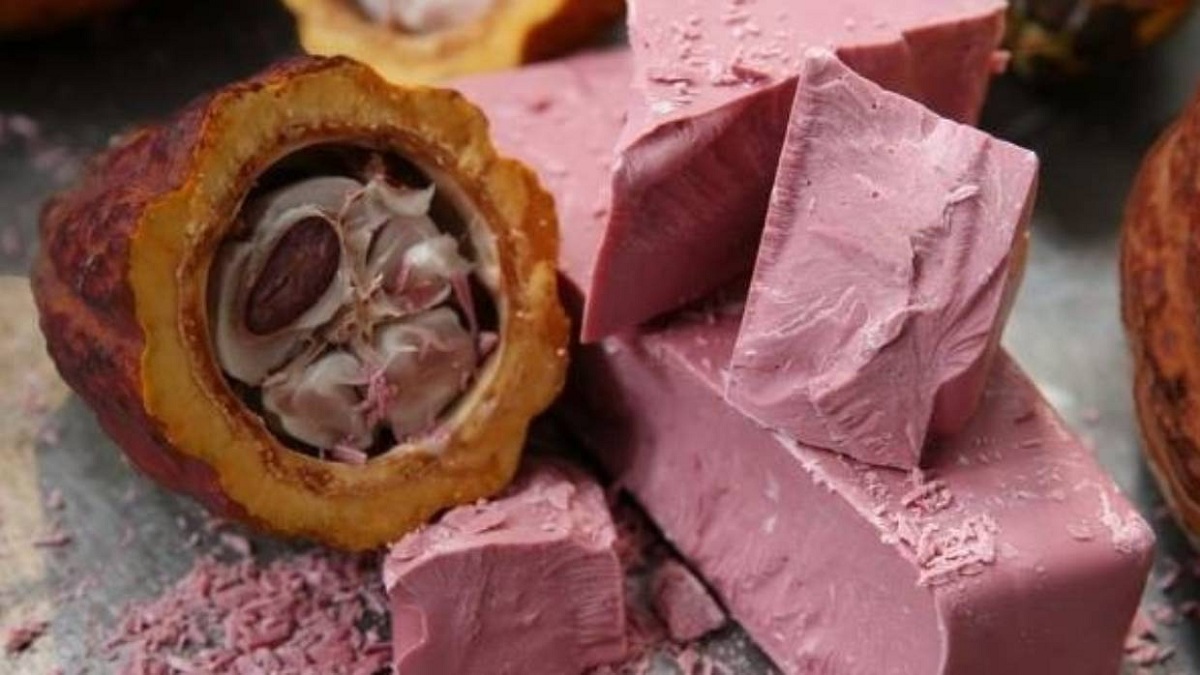 Barry Callebaut, the Zurich-based manufacturer of high-quality chocolate and cocoa products is behind the discovery of this food wonder. The new creation would compete with white, milk and dark chocolate worldwide.

P.S: The colour (ruby-hued) has officially been patented as a ruby hue. 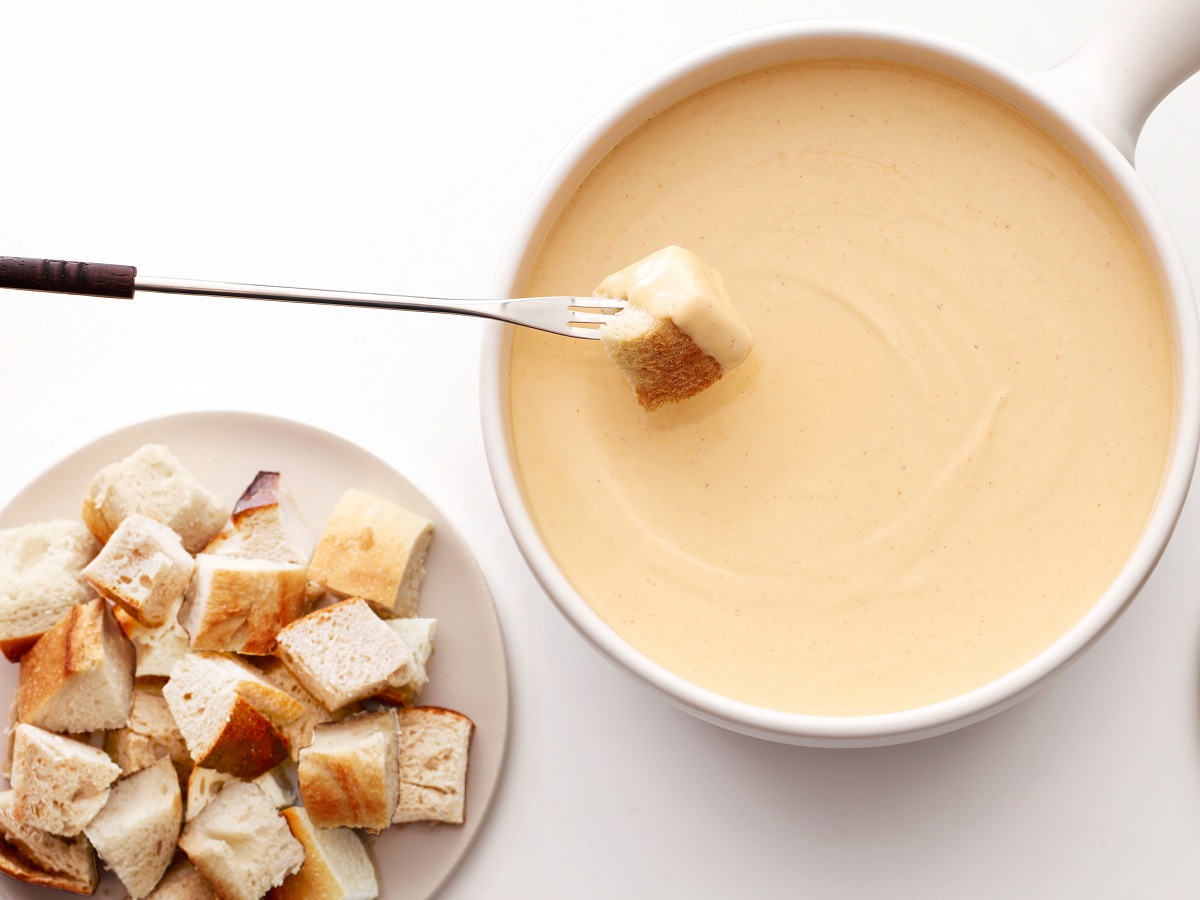 This is heaven on a plate – melted cheese with bread cubes. Pick the bread cubes with a fork and dip them generously in the melted cheese. The name of the dish comes from the type of pot it is served. The cheese is served in a traditional ceramic fondue pot called ‘caquelon’. 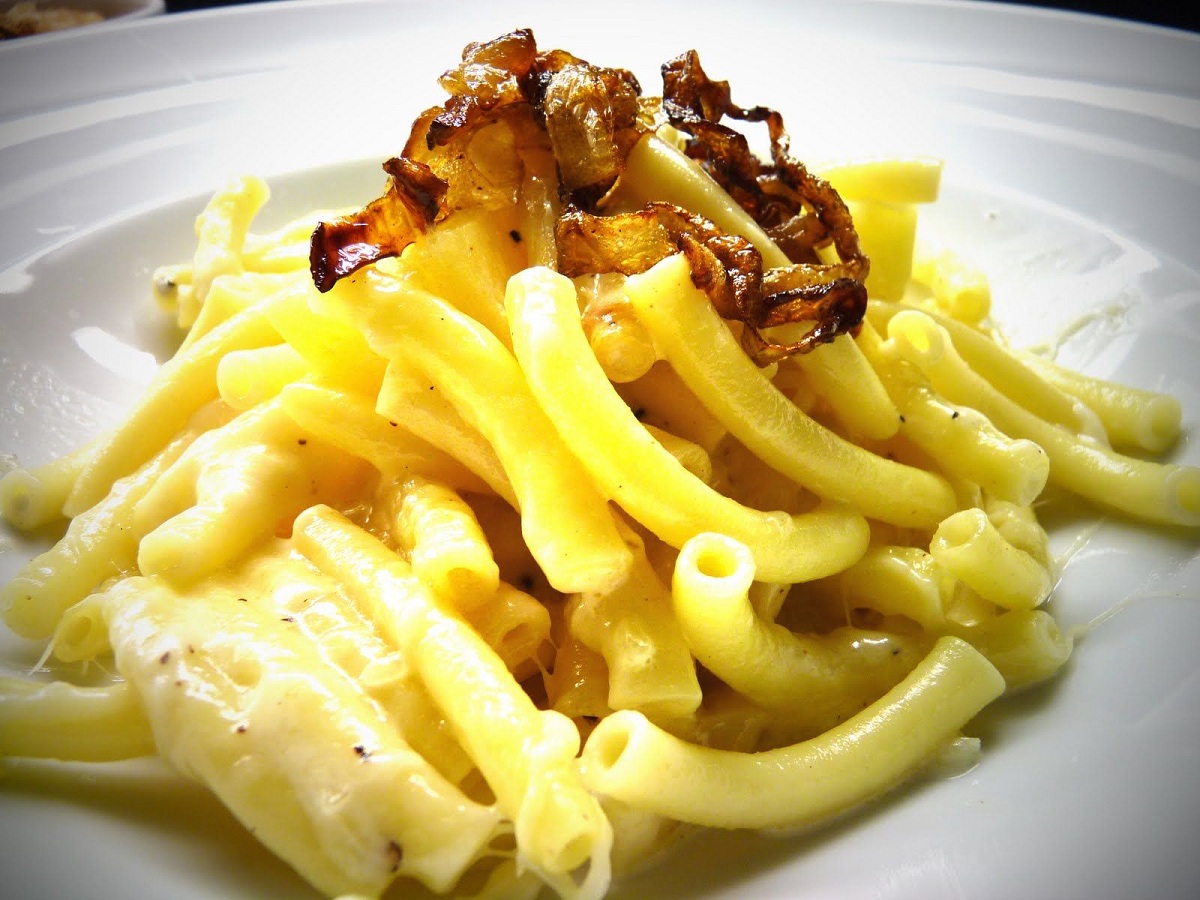 Potatoes, macaroni, cheese, cream and onions come together to create this delicious one pot gratin. This is served generally with stewed apple on the side. 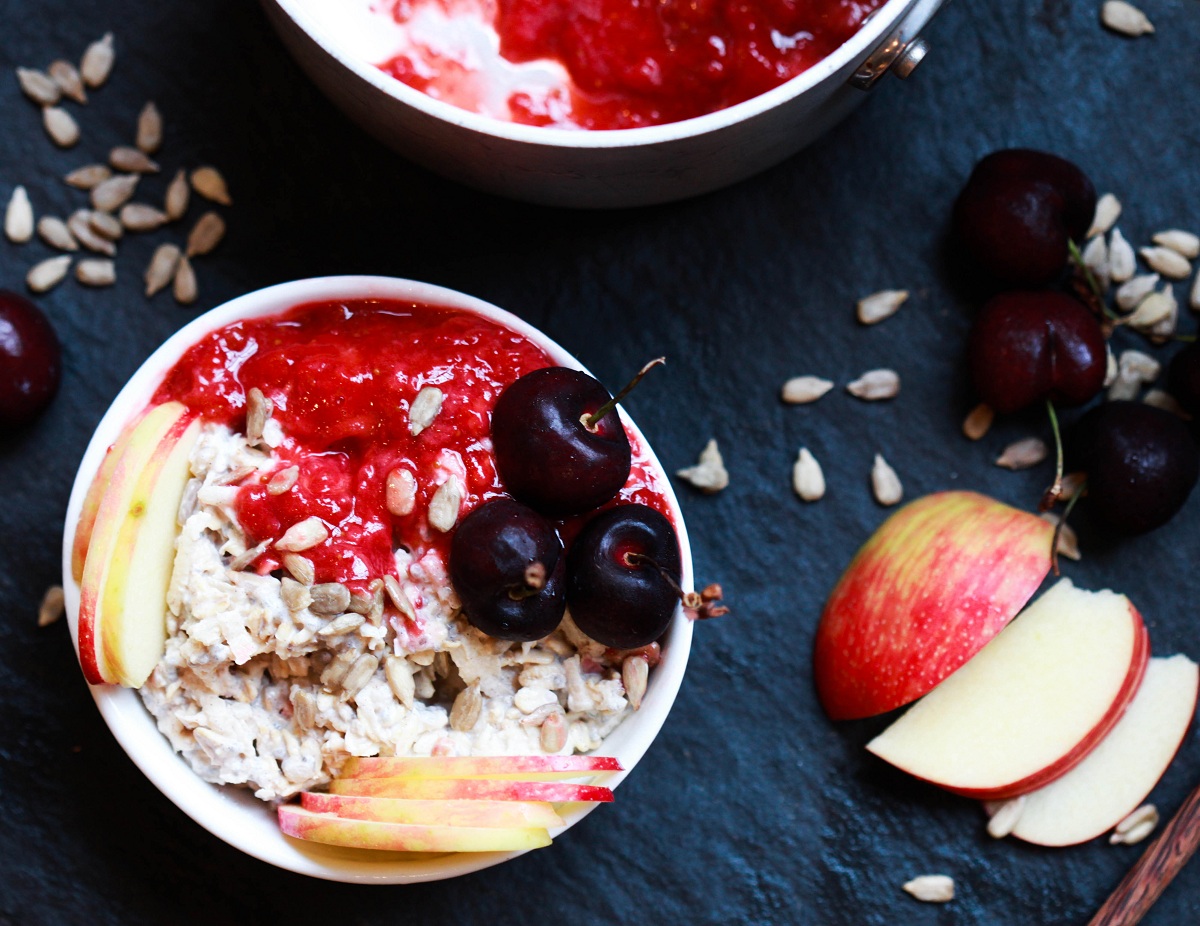 Also known as the Doctor dish, this dish was developed around 1900 by the Swiss doctor Maximilian Oskar Bircher-Brenner. The dish is an heavenly amalgam of oat flakes, condensed milk, lemon juice, grated apples, hazelnuts or almonds. 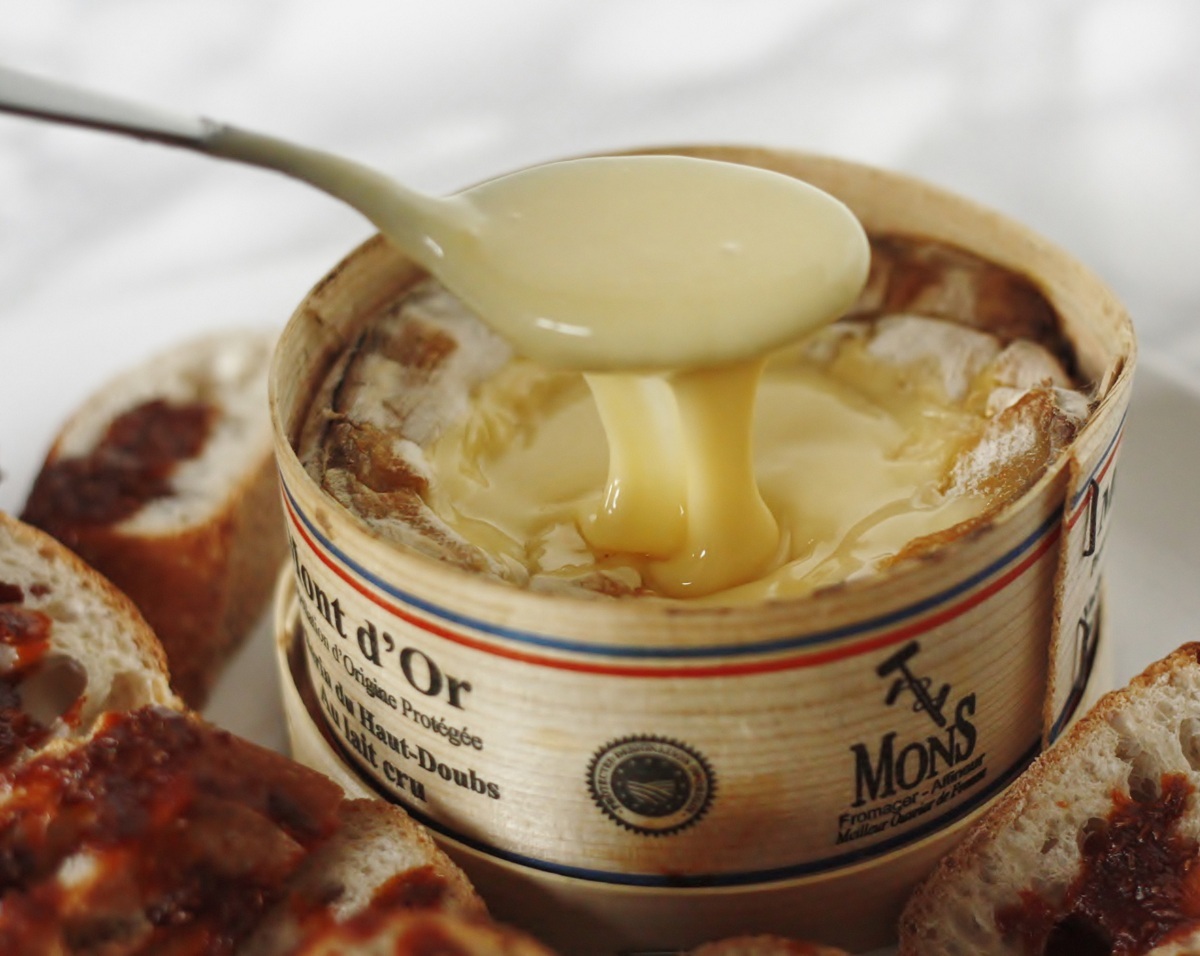 Do you know cheese differs by region and weather in Switzerland? If you are a cheese lover, Switzerland is your dream come true. Vacherin Mont D’Or is one must try cheese which is only available between September and April, when the mountains are snow capped.

P.S: Vacherin Mont D’Or is soft, pungent cow’s milk cheese that is covered with white wine and garlic, then cooked in its round wooden packaging. 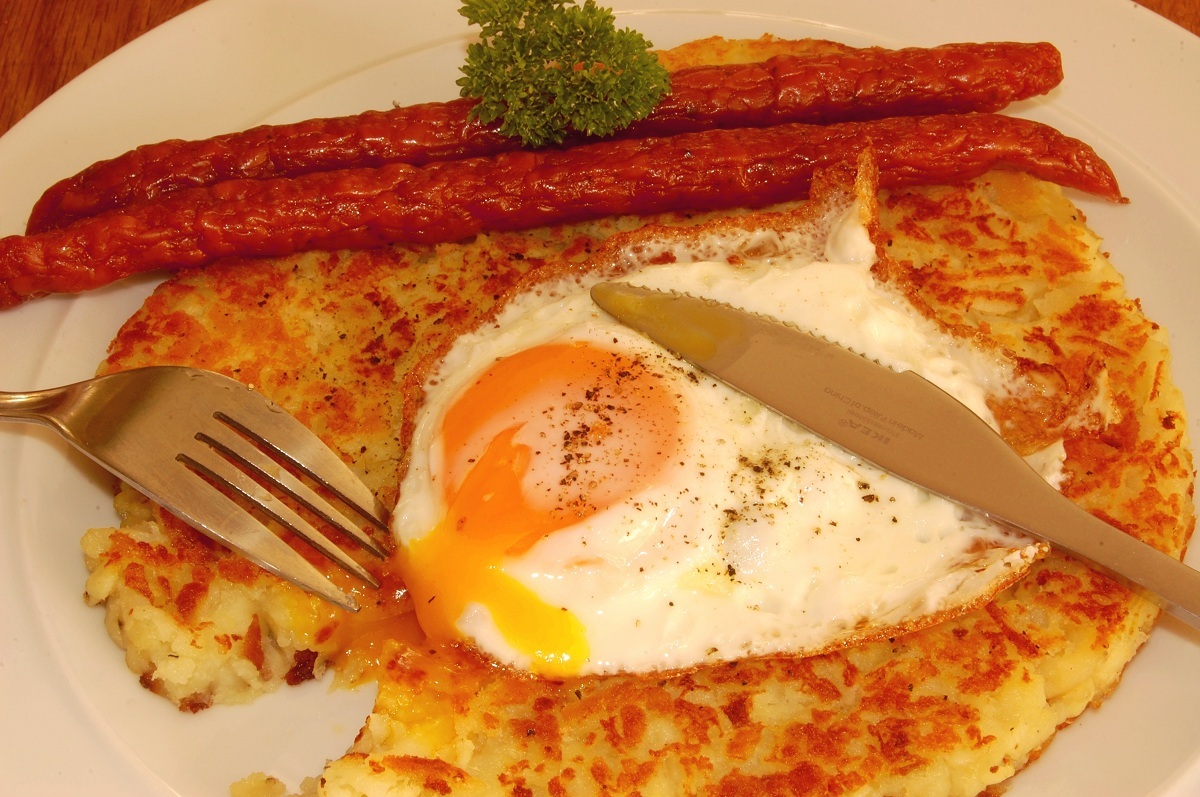 Rosti is nothing but thinly grated potatoes, pan-fried until crisp and golden. This  when served with some gooey cheese is next worldly. Few also serve the dish in a ceramic bowl where they top the fries with preferred meat, fried egg, and melted raclette cheese. This dish is often served alongside tangy gherkins and pickled pearl onions. 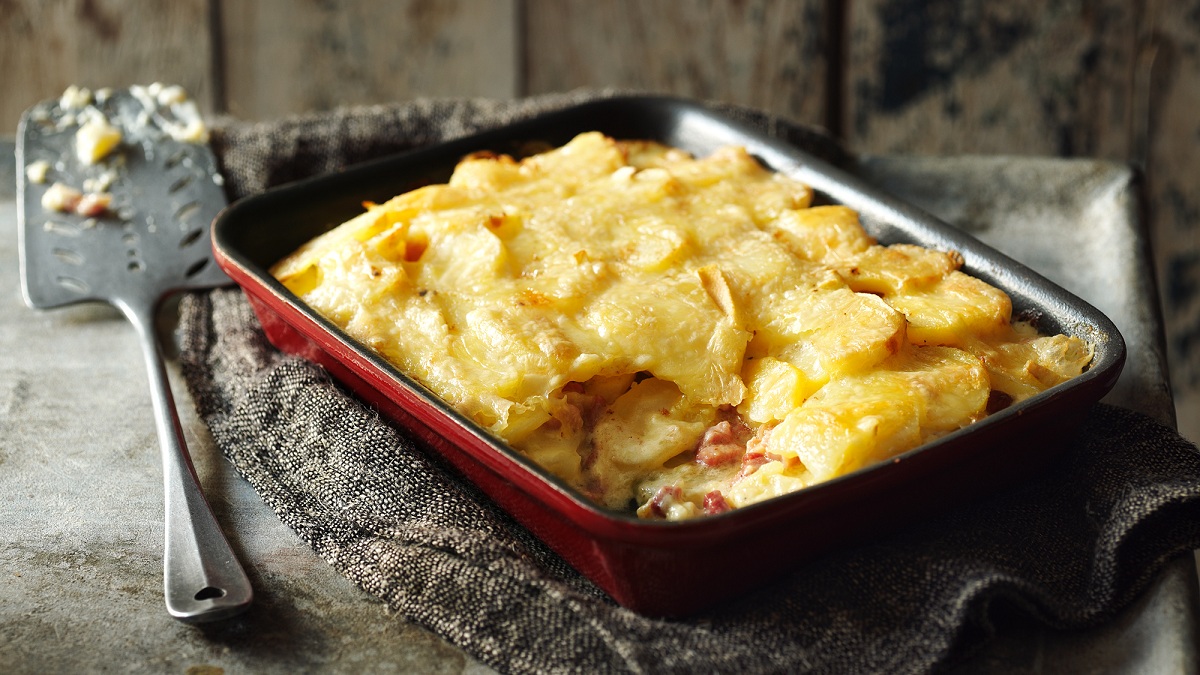 This Swiss dish was conceived near the French-Swiss border, home to the local Reblochon cheese. Tartiflette is a must have dish and easily available at most ski resorts. The dish is a starchy combination of thinly sliced potatoes, smoky bits of preferred meat, carmelised onions and oozy, nutty, creamy Reblocohon cheese (yummmmmmmmm).

Festivals in November Around the World

10 Quotes by Rumi to Ignite Your Wanderlust