As autumn arrives, the forests and open spaces are filled with Baltic people holding knives. Scary, right? Actually there is nothing to be scared of. Because this is the season when mushrooms bloom up and people gather to pick these as per an old Baltic tradition.

History says that mushroom was one of the main food in Baltic region. Though today mushrooms can be bought everywhere, the locals love to maintain the age old tradition of mushroom picking, considering it’s authenticity, beauty and more so it brings the community together. Not to forget, the mushrooms picked are fresh, delicious, and healthy than the packaged ones from the supermarket ones. 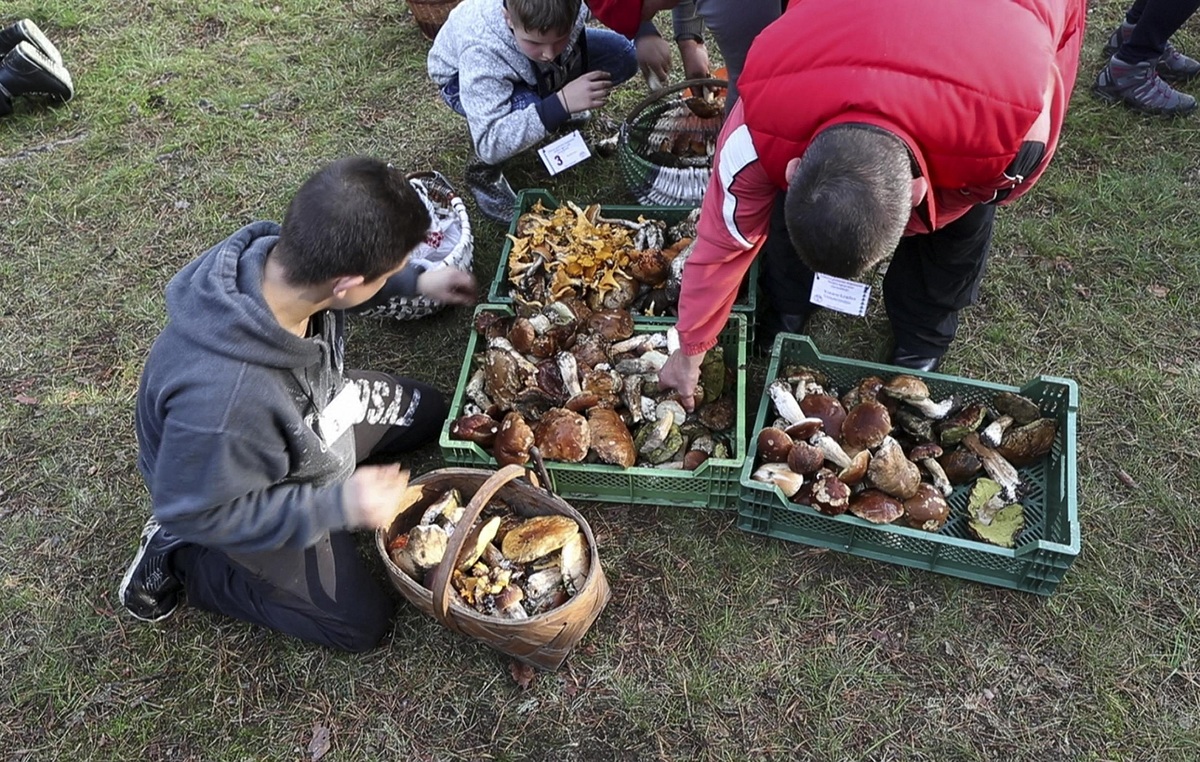 The best way to experience this unique yet traditional custom, mix with the locals. They will be familiar with the spots, types of mushrooms and how to pick. Because no joke, mushroom picking is an art. For example, boletus is mostly found under spruces while few other mushroom species grow only in meadows instead of in the forest. The best part about all this you spend quality time with pristine nature and get to eat the best authentic cuisine of the Baltic region.

Which countries come under Baltic region?

Let’s take a look at what Baltic cuisine is all about and what’s on plate beside the mushrooms.

Do you know this dish originally hails from Russia? Estonians call it as “Pelmeenid” where as in Lithuania it is called “Koldunai”. Latvians call dumplings as “Pelmeni”. 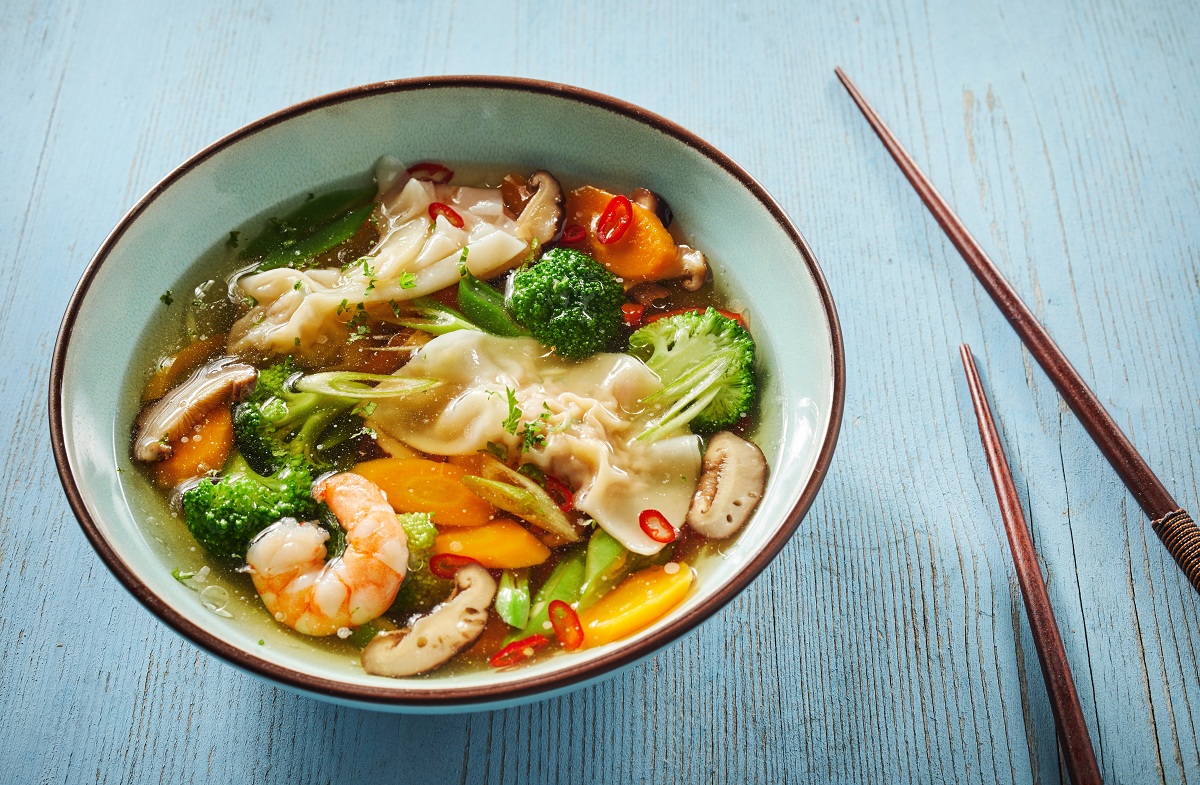 Recipe: The dough is rolled thin and filled with minced meat or mushrooms. It is boiled in water for cooking or steamed. Served with broth, butter, cream or soups, dumplings are one comfort food for Baltic climate.

Pink and colorful, you would fall in love with this just like locals. Latvians call it “Auksta zupa” while Lithuania people refer to it as “Saltibarsciai”. 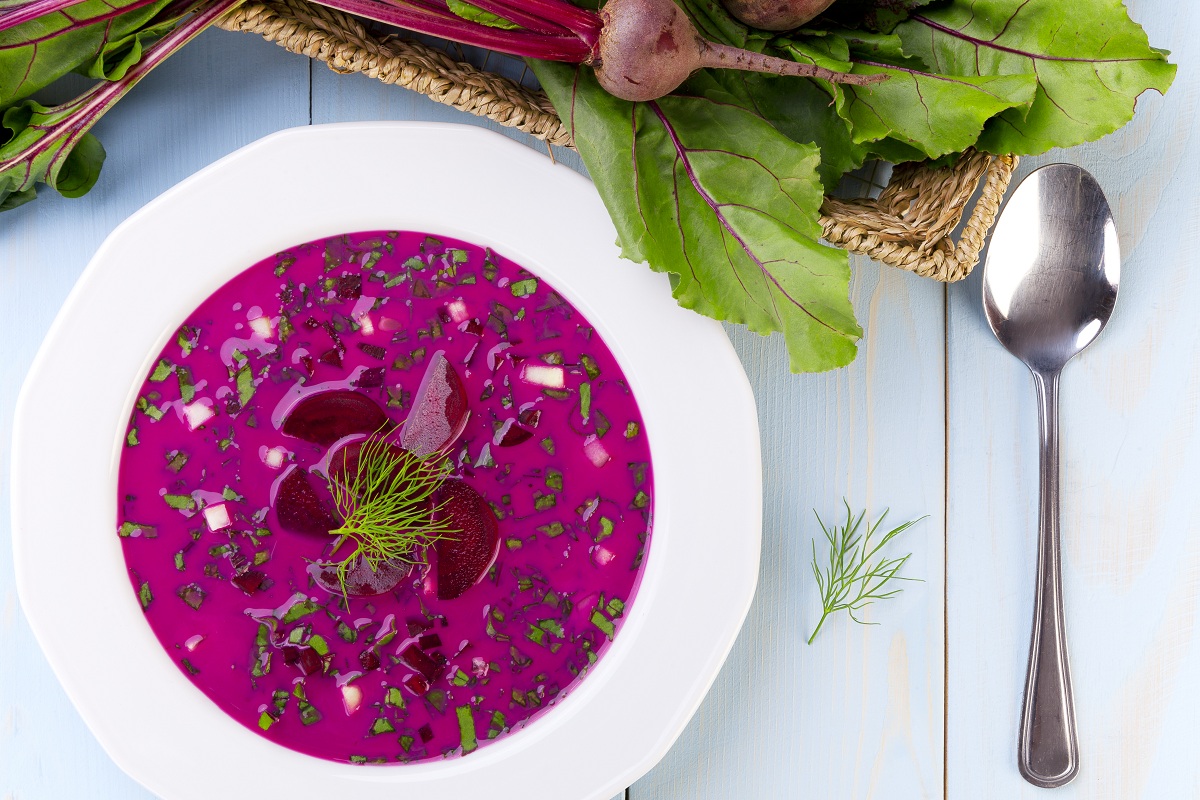 Recipe: This is a cold soup which is prepared from beets and cucumbers. This soup also has either buttermilk or sour cream and is served with hard boiled eggs.

That’s one thing locals can stay without. Not only cucumbers, Baltic people make pickles of everything from mushrooms to beans to peppers to cabbage to beets also. 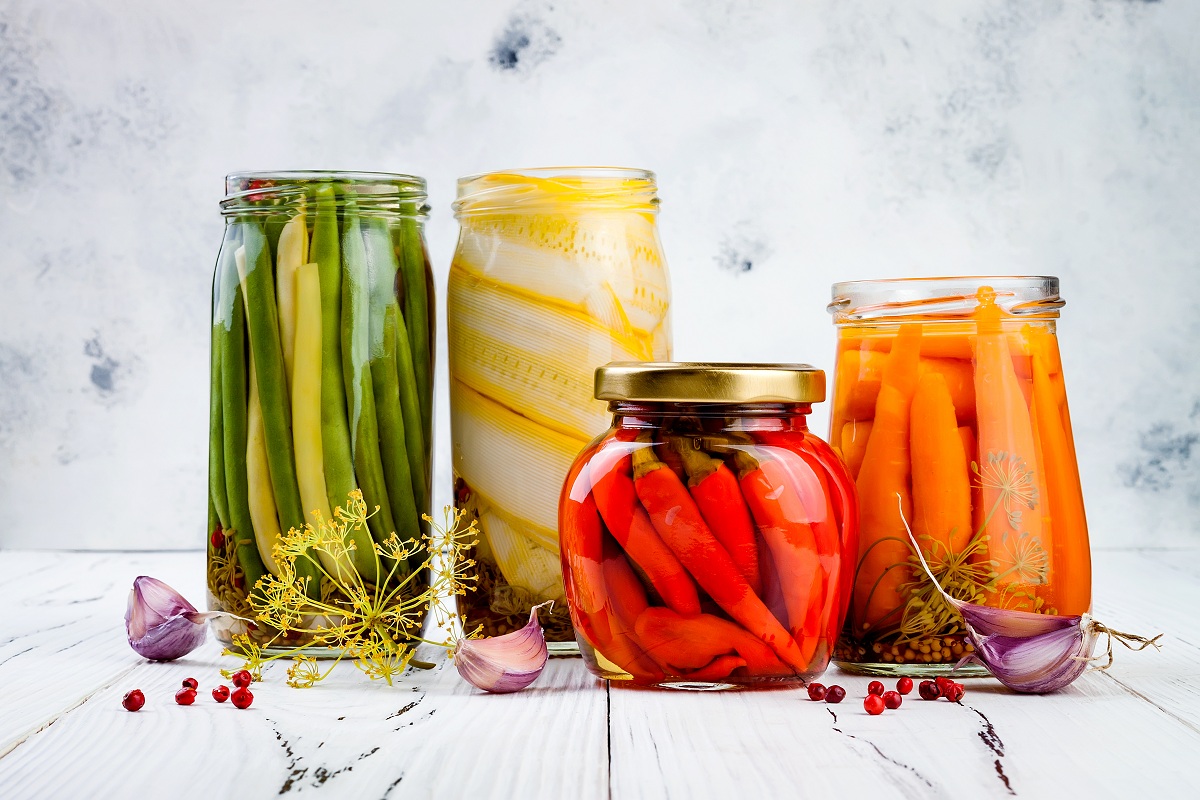 Recipe: Varied local herbs and spices are mixed to prepare endless varieties of pickles, each one yummier than the other.

Beaver and fried breads are also hot favorites among the locals. Have you visited the scenic Baltic region before? What’s your favorite food or tradition of this amazing locale.

Why Ljubljana Castle Deserves A Visit?