A Foodie’s Guide to Tuscany

Tuscany is one of Italy’s most visited tourist destinations. It is famous for art, architecture, culture, and cuisine. Its cuisine sets it apart from any other destination in the world. Cucina povera which translates to “poor kitchen, peasant cooking” is an age-old cooking method that is used in preparing dishes here. Simple but high quality ingredients are used in the preparation of Tuscan cuisine.Here is a food lover’s guide to the best of the Tuscan cuisine, delectable local food, and delicious street food.

Where and What to Eat in Tuscany?

Florence, the capital of Tuscany, is undoubtedly one of the loveliest gems of Italy. Its heart-stealing Renaissance art collection and eye-catching architecture such as Michelangelo’s statue of David, Florence Cathedral, Palazzo Vecchio and the Uffizi Gallery possess a charm to make anyone fall in love with this Italian city. Apart from the art and architectural masterpieces, it is also a food lover’s paradise. 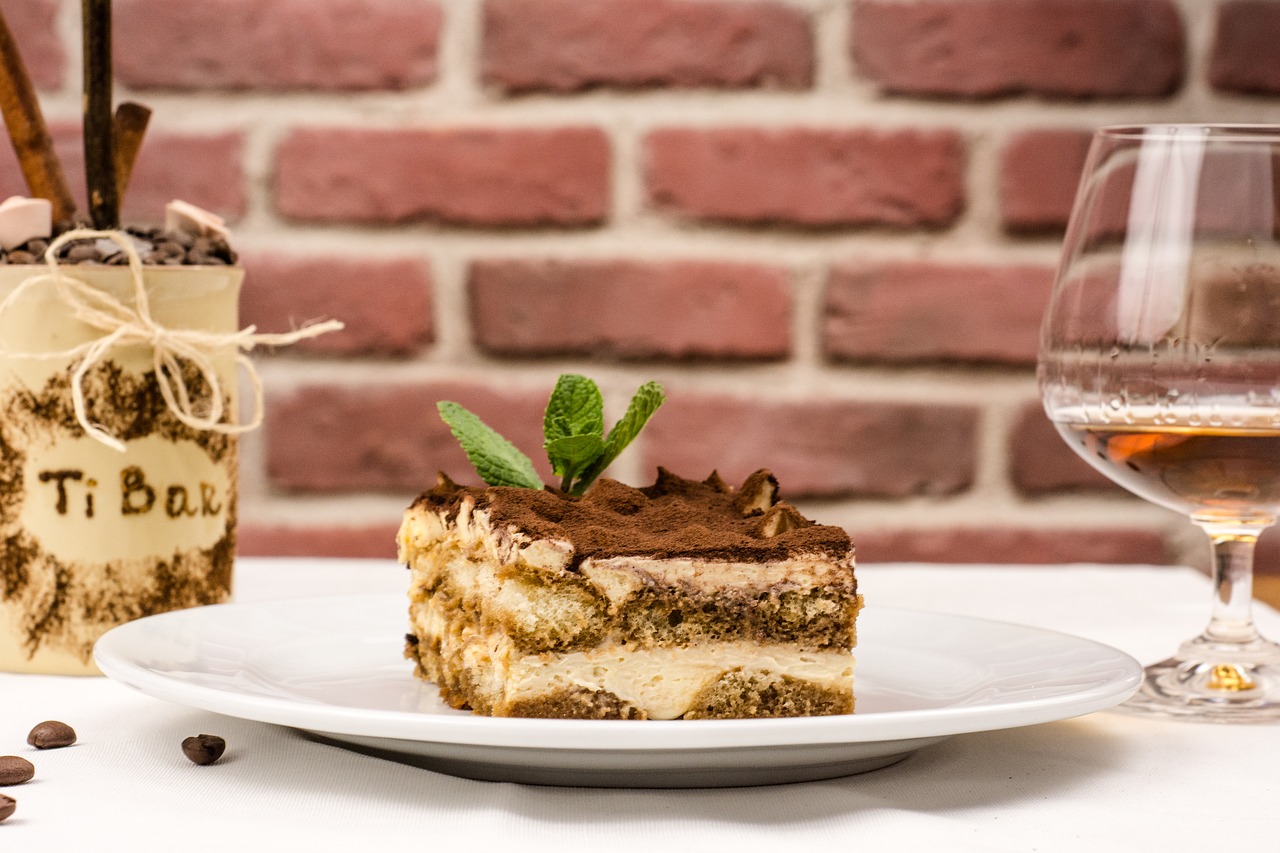 The best restaurant in the city of Florence:

Excellent restaurants in the village of Tavarnelle Val di Pesa (the village comes under the province of Florence):

Located in the southernmost Tuscany, Grosseto is one of the best destinations for people who love gourmet cuisine. It’s one of those regions in Tuscany that just can’t be missed by a real foodie lest they might regret it later in life for not having tasted a bit of heaven while on a trip to Tuscany. 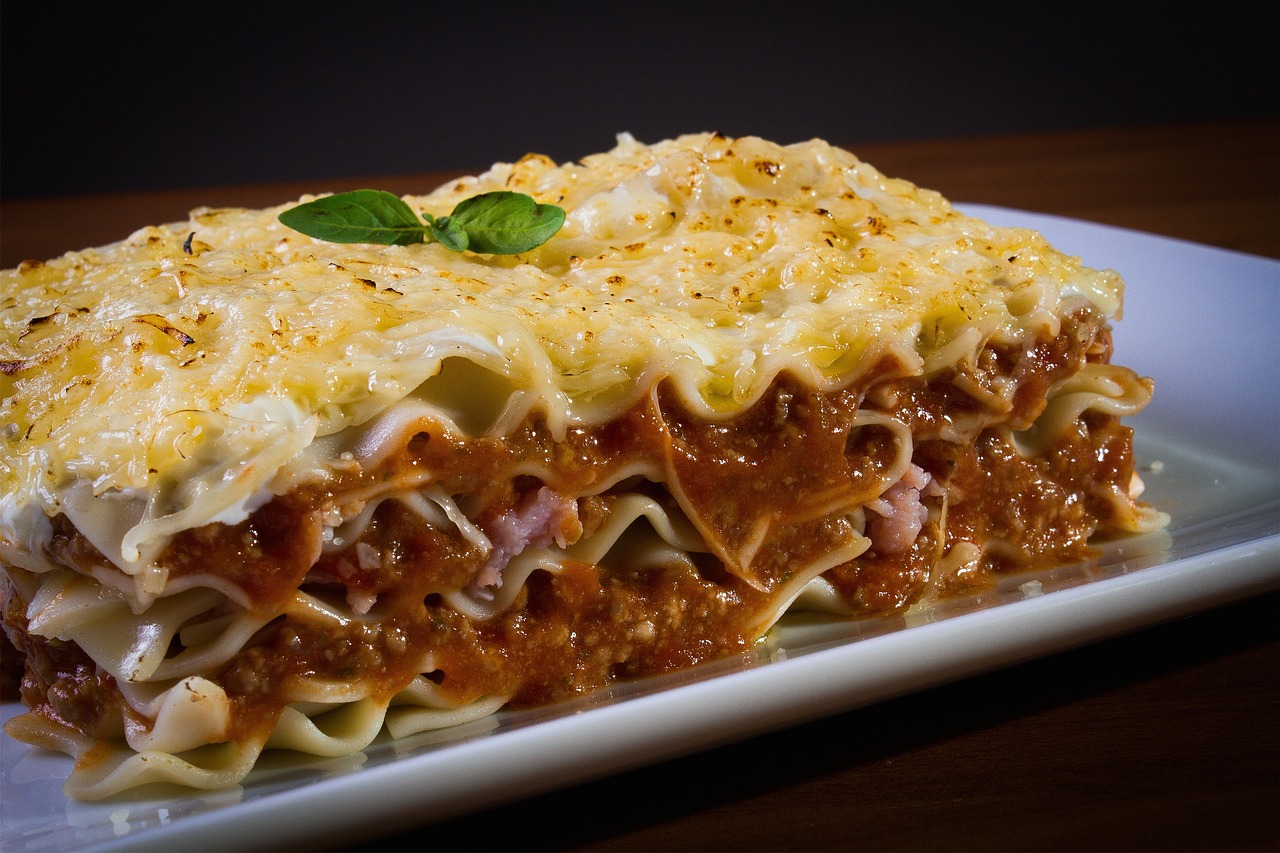 Michelin two-star restaurants in the city of Grosseto that you must try:

Exceptional restaurants in the province of Grosseto:

Lucca is the capital city of the province with the same name. It is often overlooked when it comes to topmost destinations in Tuscany. However, it’s a perfect place for anyone who loves to try different cuisines. 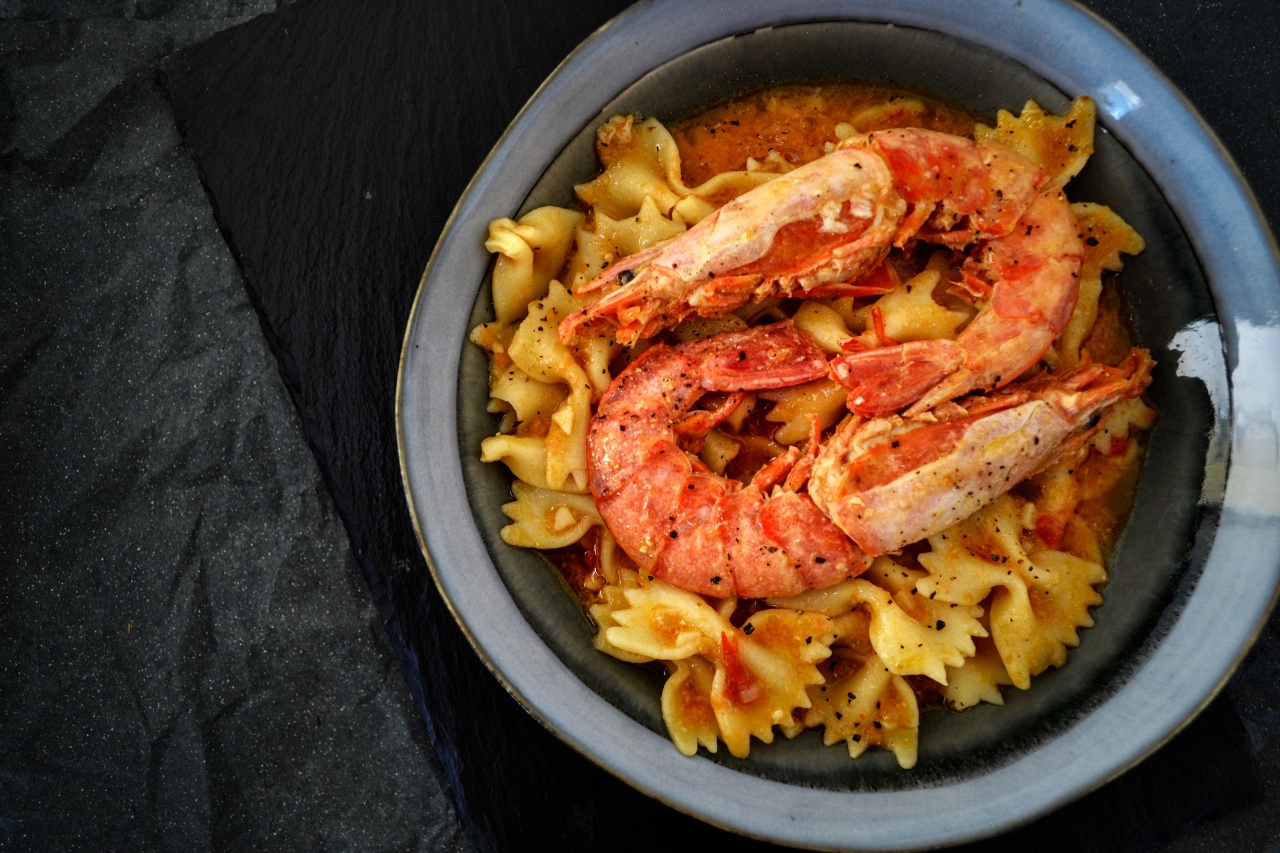 The most notable restaurants in the city of Lucca:

Amazing restaurant in the province of Lucca:

Perched along the River Arno, Pisa is known worldwide for its leaning tower. Pisa is home to some of the finest restaurants of Tuscany. 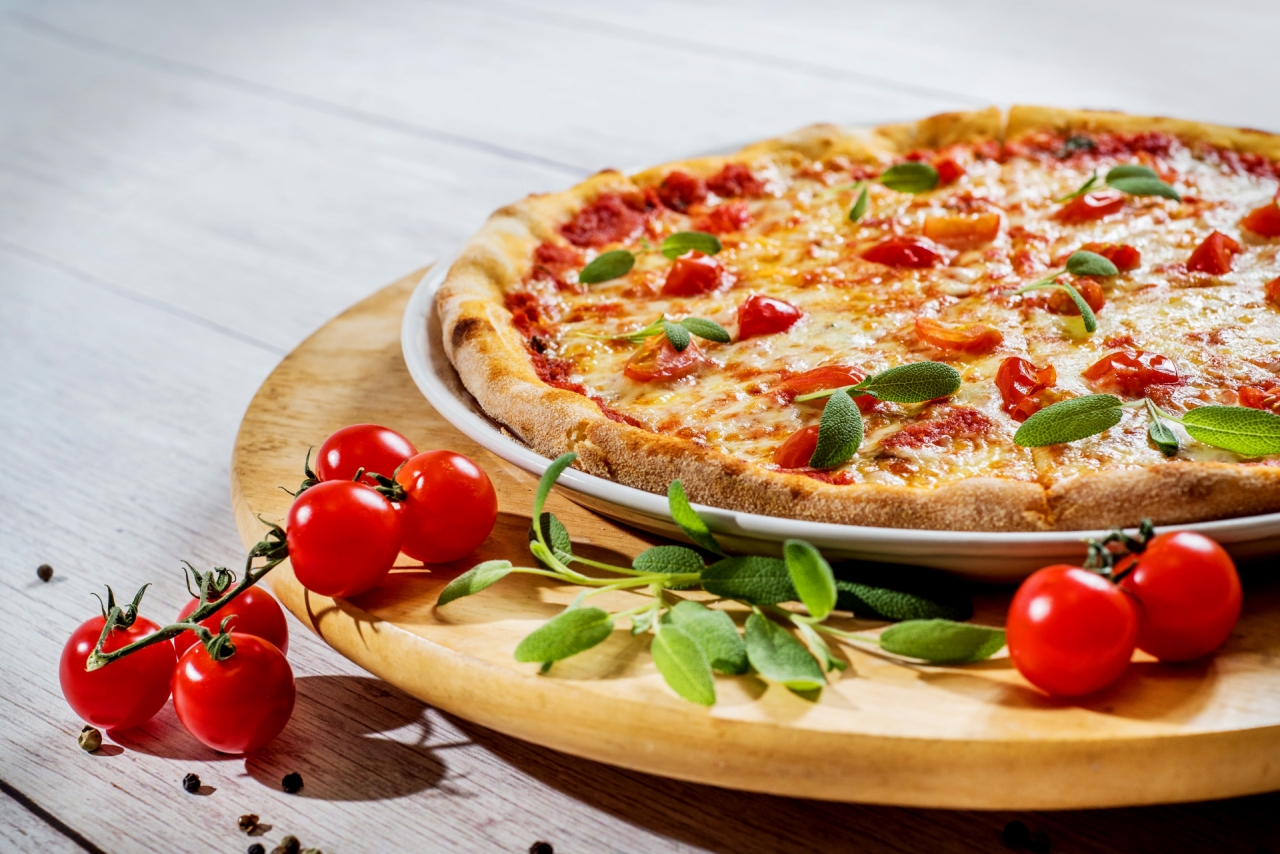 Head here in the city of Pisa for titillating your senses to the best pizza and local cuisine:

The most commended restaurant in the province of Pisa:

Situated amidst the Tuscan hills, Siena is known for its spectacular Gothic architecture and unique cuisine. It has some of the top restaurants in the whole of Italy. 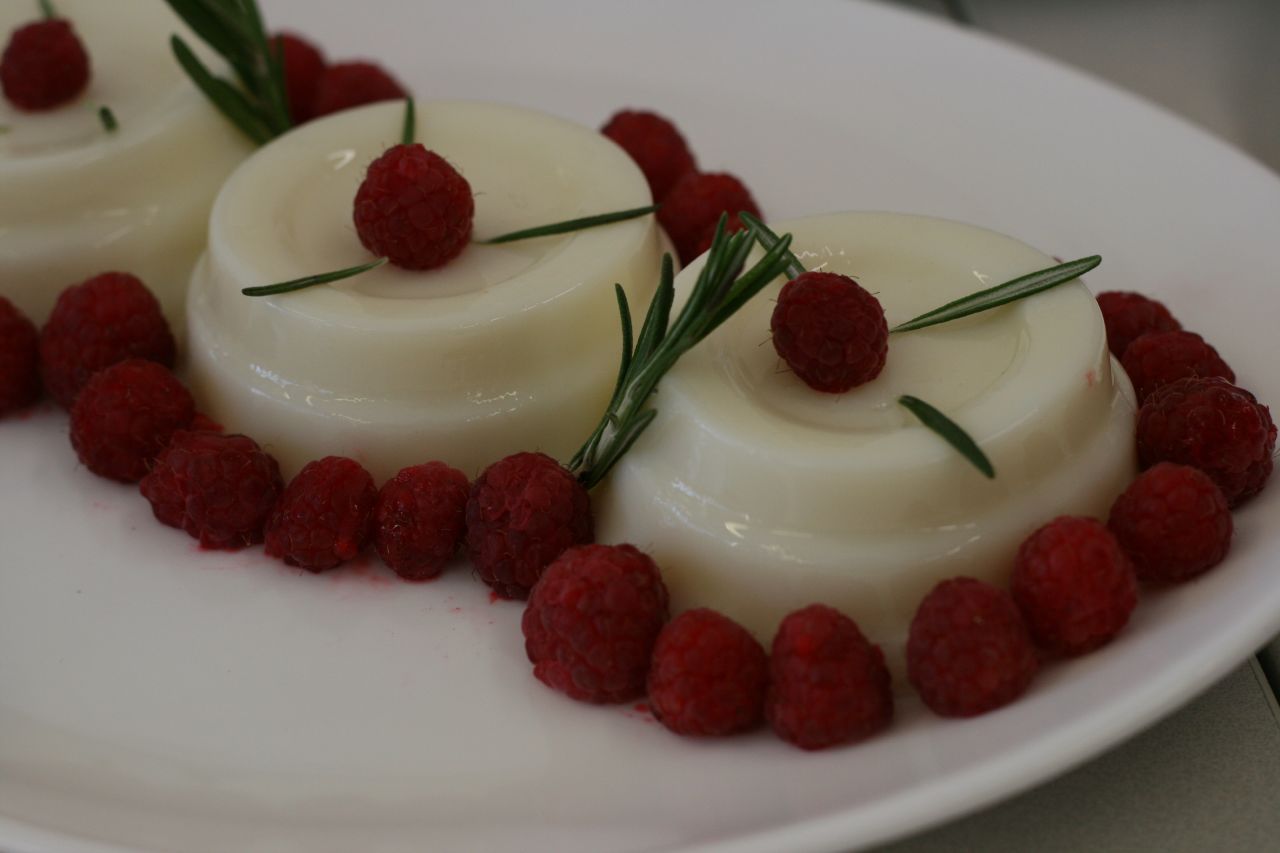 Outstanding restaurants in the city of Siena:

Most acclaimed restaurants in the province of Siena:

Local foods you must try while in Tuscany

Other than the fine dining options in Tuscany, there’s a host of local cuisine that you should not miss on your trip to Tuscany. 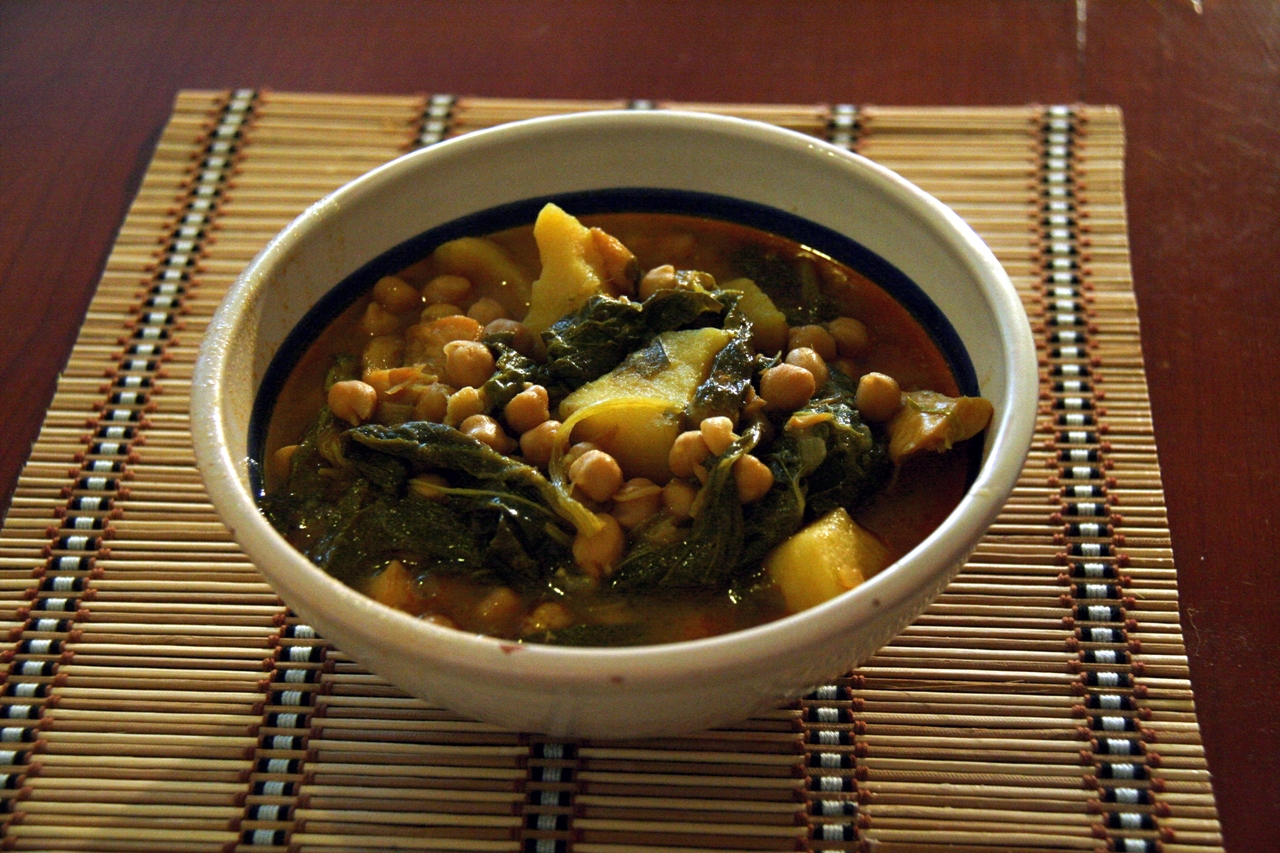 Street food is the soul of any destination, and I’m sure all the foodies around the world would agree to it. You haven’t had a real taste of a place until you have tried its street food. These are the top recommended street food that you must have in Tuscany. 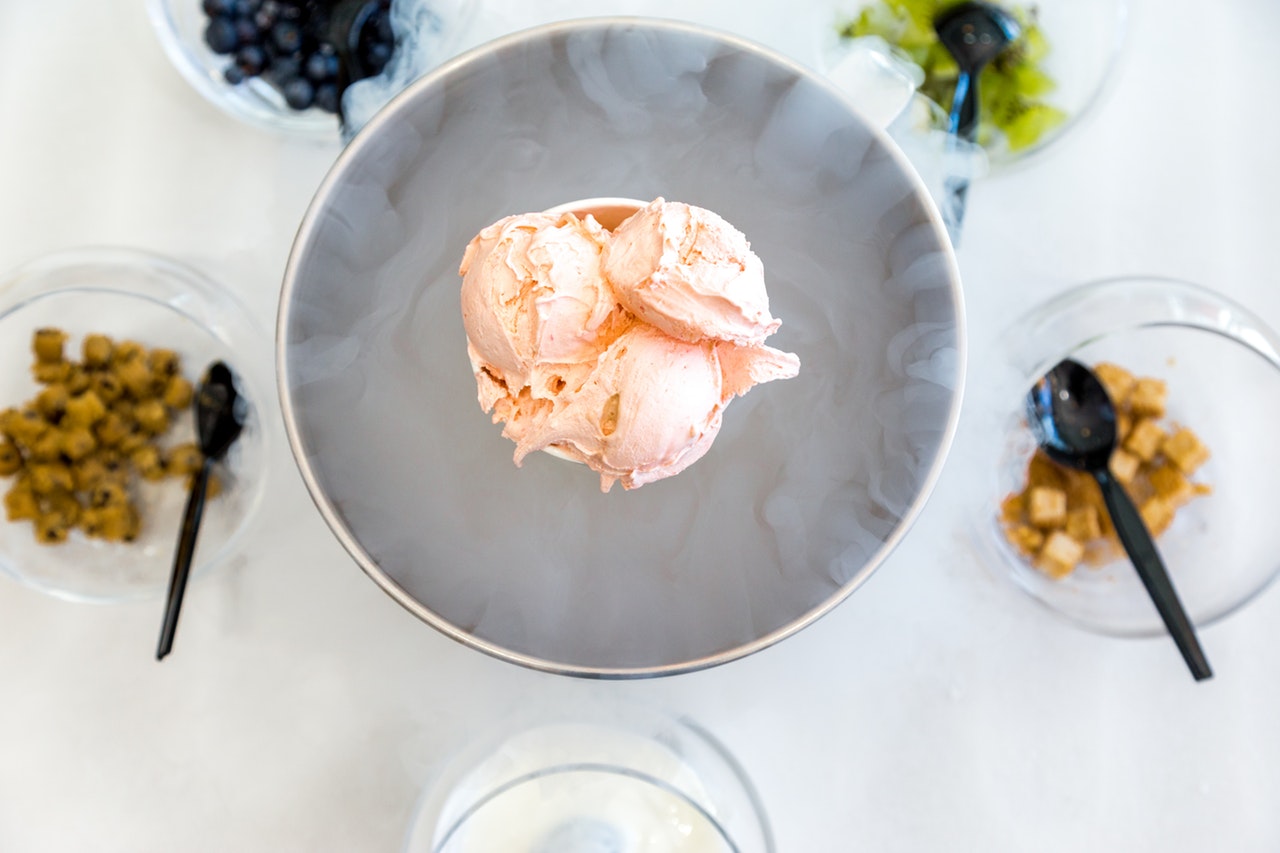