Where is Dubai, Strasbourg, Nauru, Baku, and Malta?

We Answer Google’s Most Searched “Where is”

Google is the Wise Owl of modern times. Whenever anyone has a query, they go to Google for answers. And Google too never disappoints. But what if we give you the details of the most searched places on Google in one place. Yes, you read it right. Find below the answers to the most searched “Where is…” on Google.

The capital of Azerbaijan is a beautiful place to experience the blend of the East and the West. The influences of this union are very much visible in architecture, culture, food and everything else in the city. This city is as modern as it is old. There are some great historical sites as well as modern infrastructure that will surely leave you spellbound. 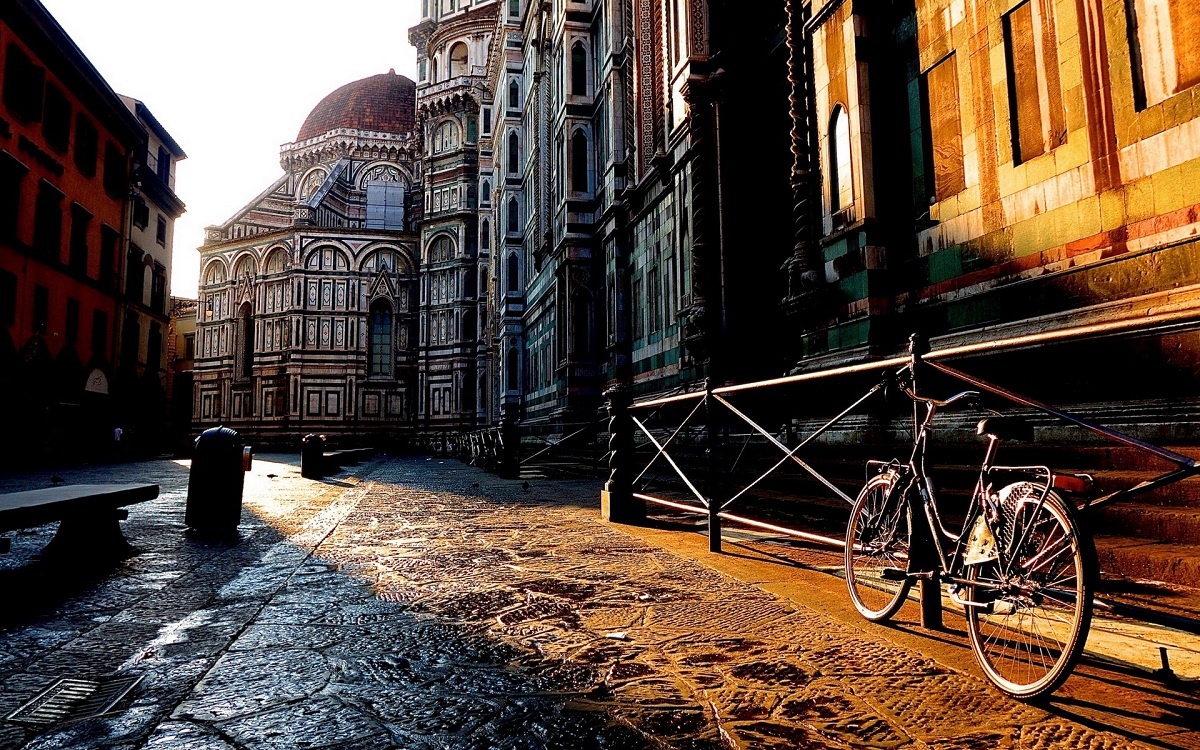 This central Mediterranean archipelago is located between the North African coast and Sicily. It’s a city with rich cultural heritage given its interesting history. It boasts of magnificent fortresses, lovely beaches, megalithic temples, and many historical places from the time of succession of Romans, Moors, Knights of Saint John, French and British. 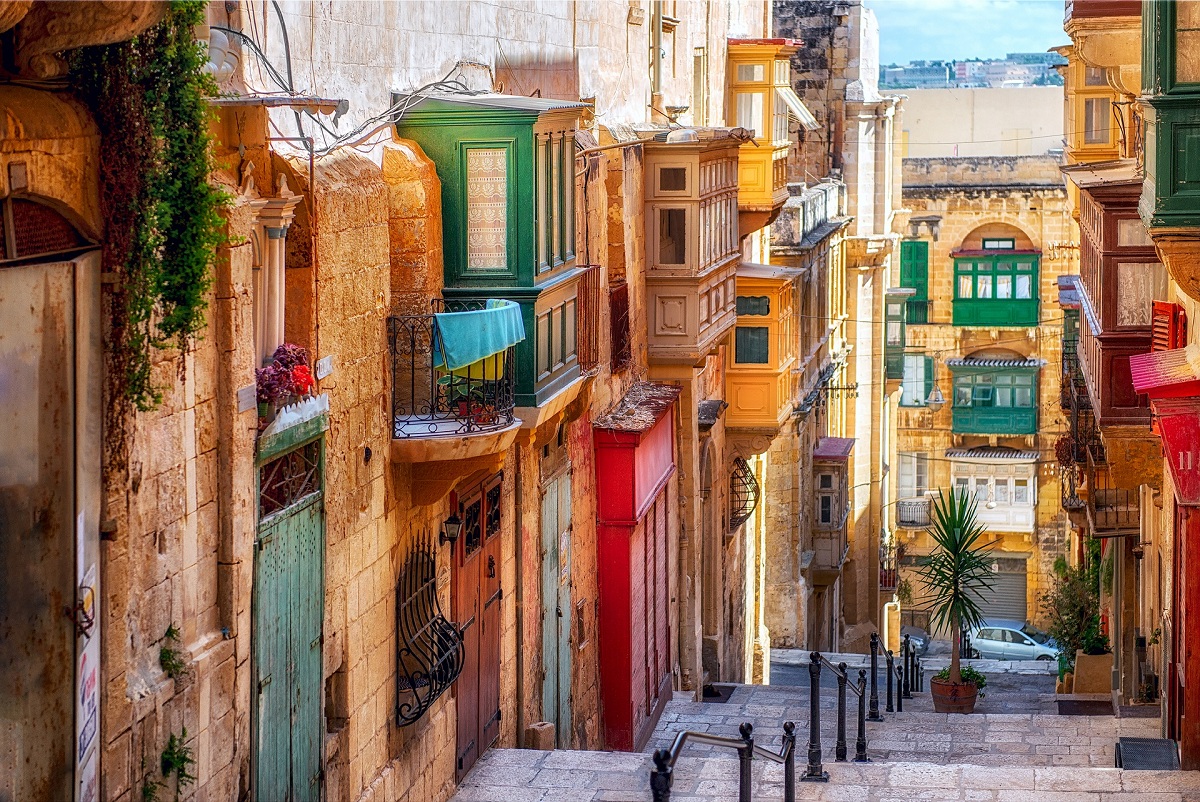 A small island country in Micronesia, northeast of Australia

Also known as the Pleasant Island, Nauru is a small island nation located in Micronesia. It is famous for its coral reef and white sand beaches skirted by palm trees. True to its moniker, it does offer a pleasant vibe and a lot of pretty places to visit for you to have a wonderful time. 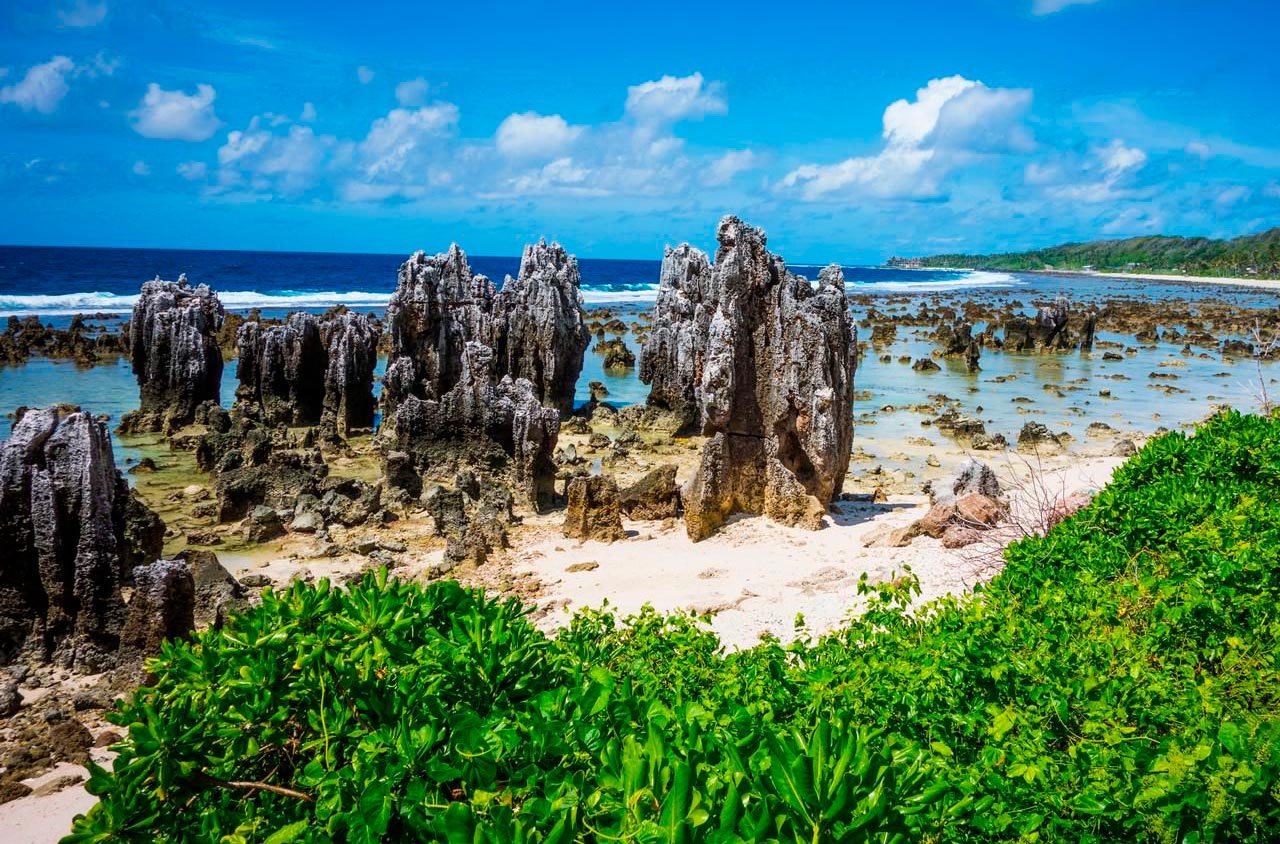 It is the capital city of the Grand Est region, formerly known as Alsace, in northeastern France

Located in the Alsace region of France, Strasbourg is a city that has carried the legacy of its medieval past elegantly while simultaneously moving towards a progressive future. It’s a city that has the power to charm you in many ways. Christmas markets, Gothic cathedral, fascinating old town alleys with even more fascinating houses and a lot of other magic is waiting for you in Strasbourg. 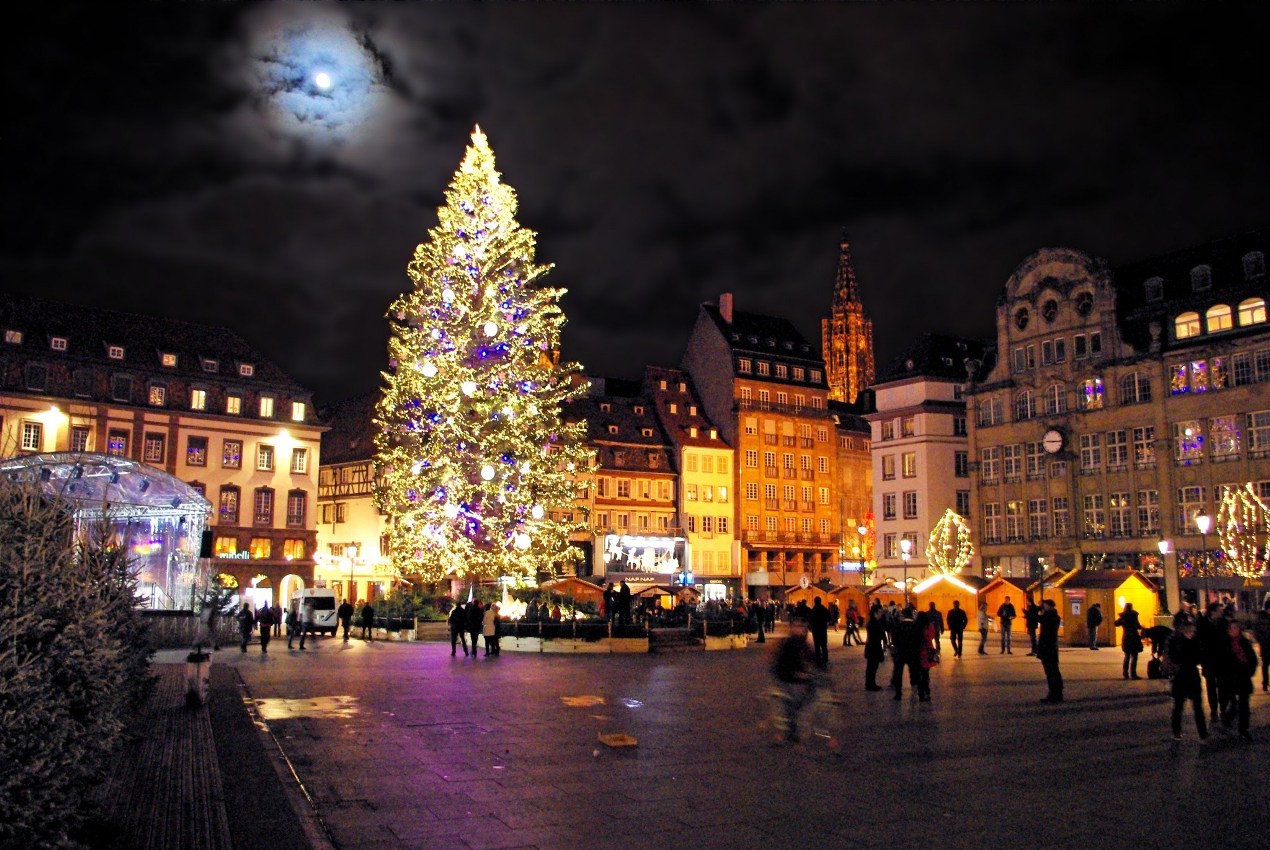 Dubai is the biggest jewel in the crown of UAE. From traditions, cultural-mix, world records, awe-inspiring architecture, amazing beaches, adventure sports, to global cuisine, it has literally everything. It’s a glamorous city with extraordinary features that are sure to mesmerize everyone who sets foot here. 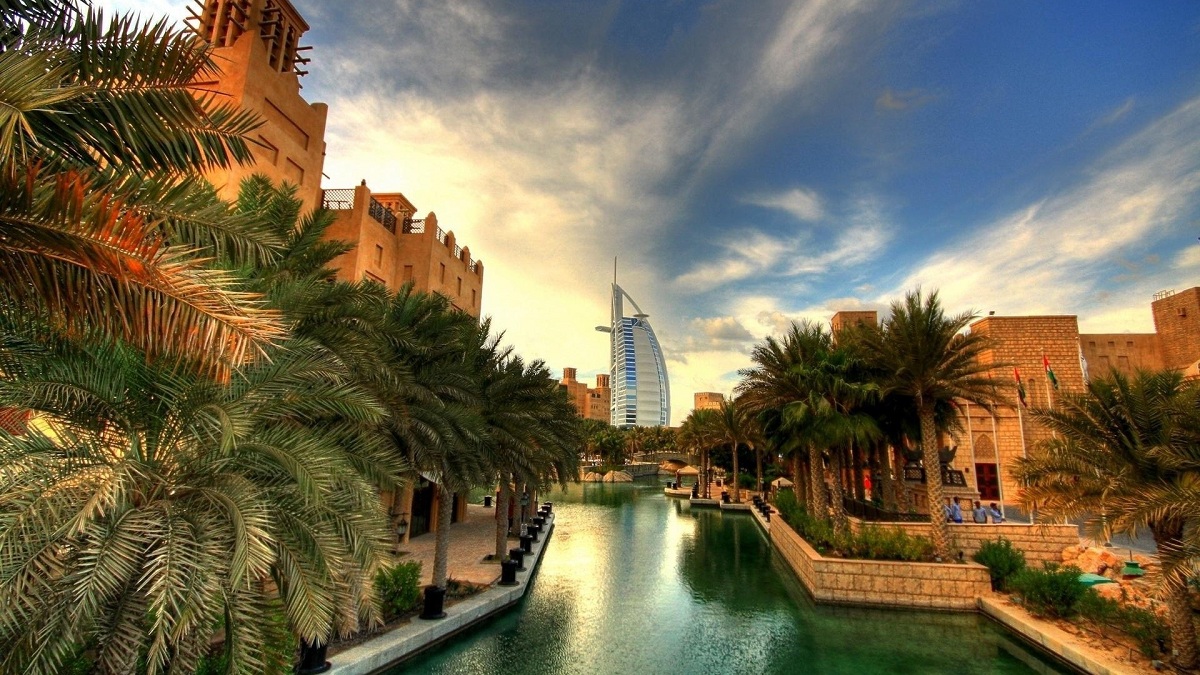