Sommarøy, the summer island located in West Tromsø in northern Norway enjoys 69 days of sunshine from May 18 to July 26. Yup, you read that right. The Sun doesn’t set here for sixty-nine days. This period is a time of celebration for the locals who have to go through a long and cold polar night when the Sun doesn’t rise here from November to January. So, the locals leave no stone unturned to make the best of their sunlight days. Let’s get to know more about this island.

How do they perceive time?

The people living in this Norwegian island of Sommarøy have a different perception of time than the rest of the world as it has months when the Sun doesn’t set at all or doesn’t rise at all unlike the rest of the world where the setting and rising of the Sun decides the daily routine of the people. In this island, you can find people swimming, mowing lawns, playing football, painting, or indulging in other day to day activities at 3 am like it’s 10 am. Not just this, the Islanders even want to officially make this island a time-free zone. 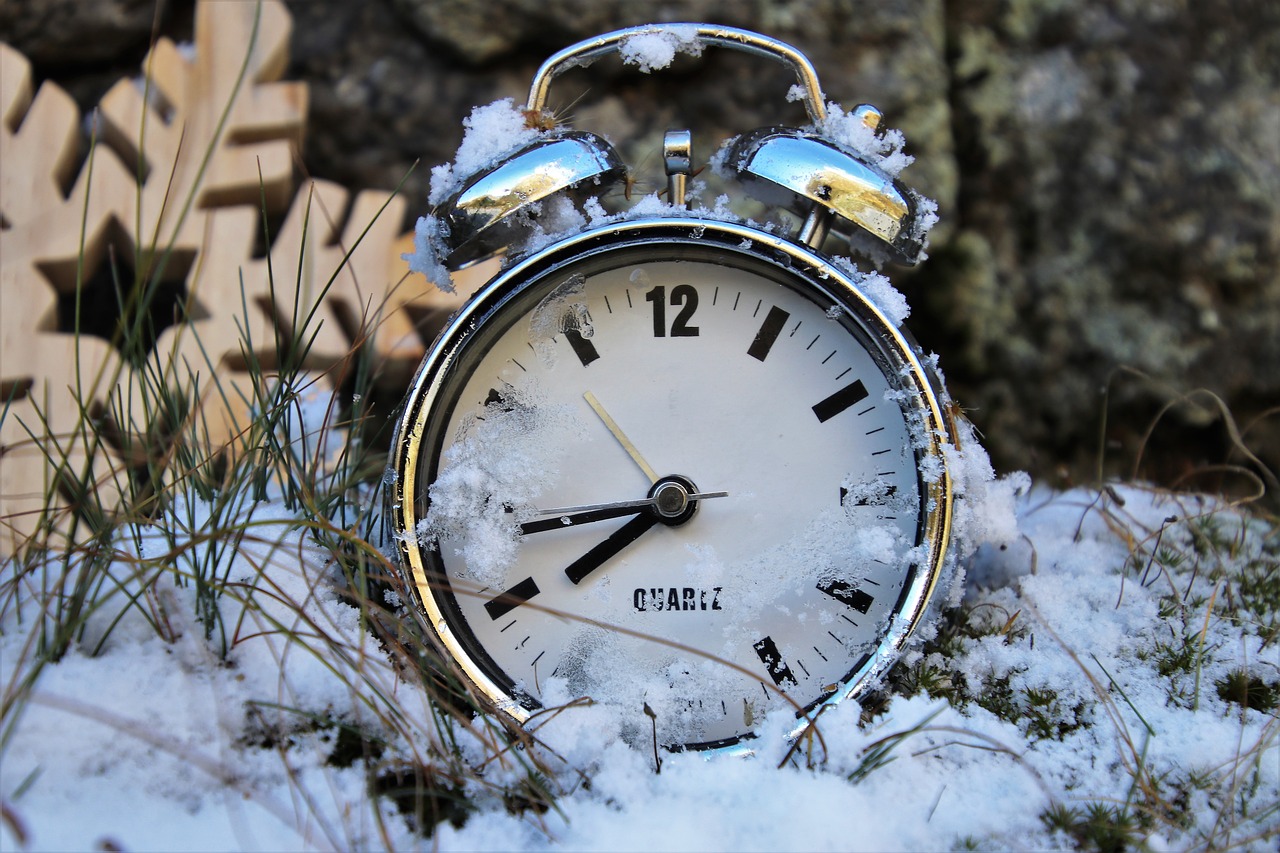 The locals of the island have collectively signed a petition to make Sommarøy a time-free zone as they want to formalize something that they have been following for generations. It would make their lives easier as the school and working hours would become flexible. 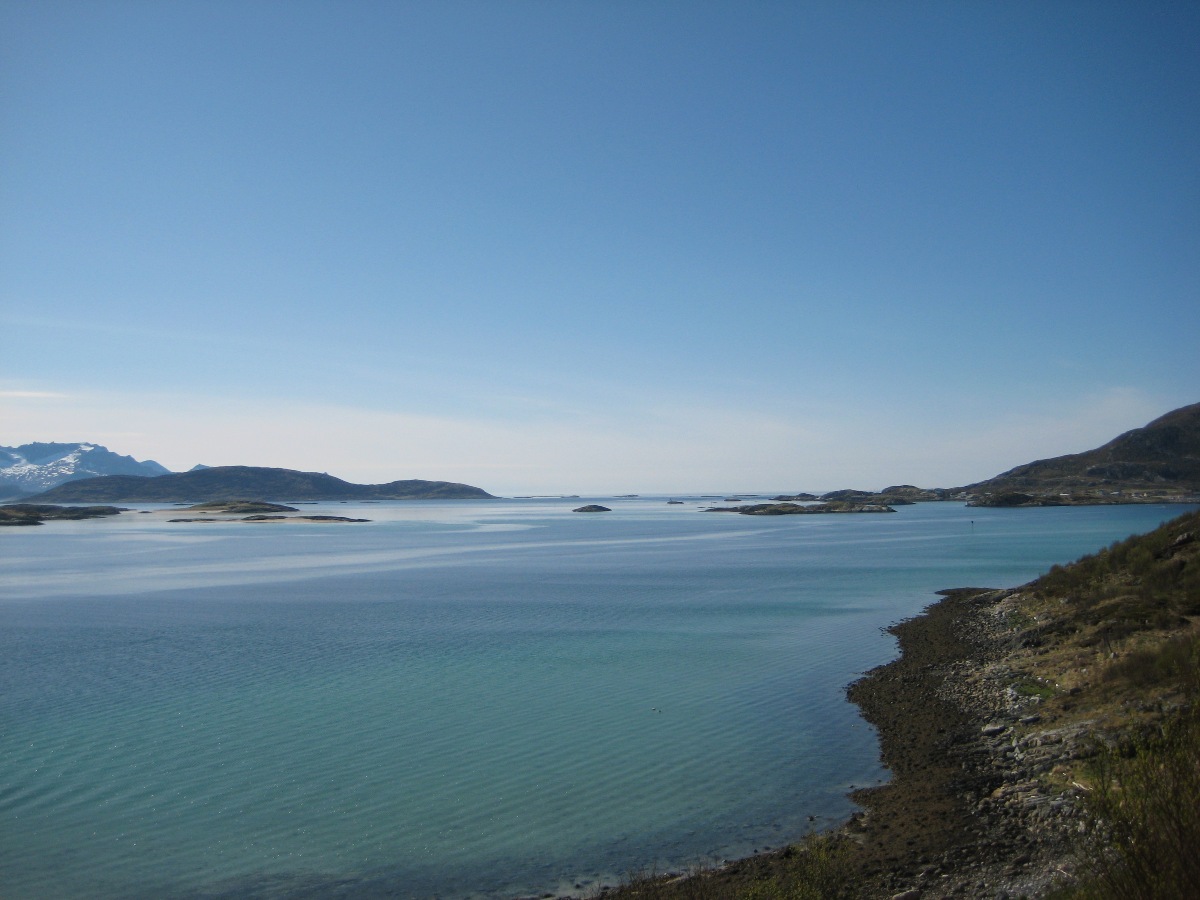 With a population of almost 300, fishing and tourism are the two chief industries that sustain the economy of this Nordic wonderland. Fishermen and women by the sea hoping to find a good catch of fish without any regard for the time is a common sight here during summers. 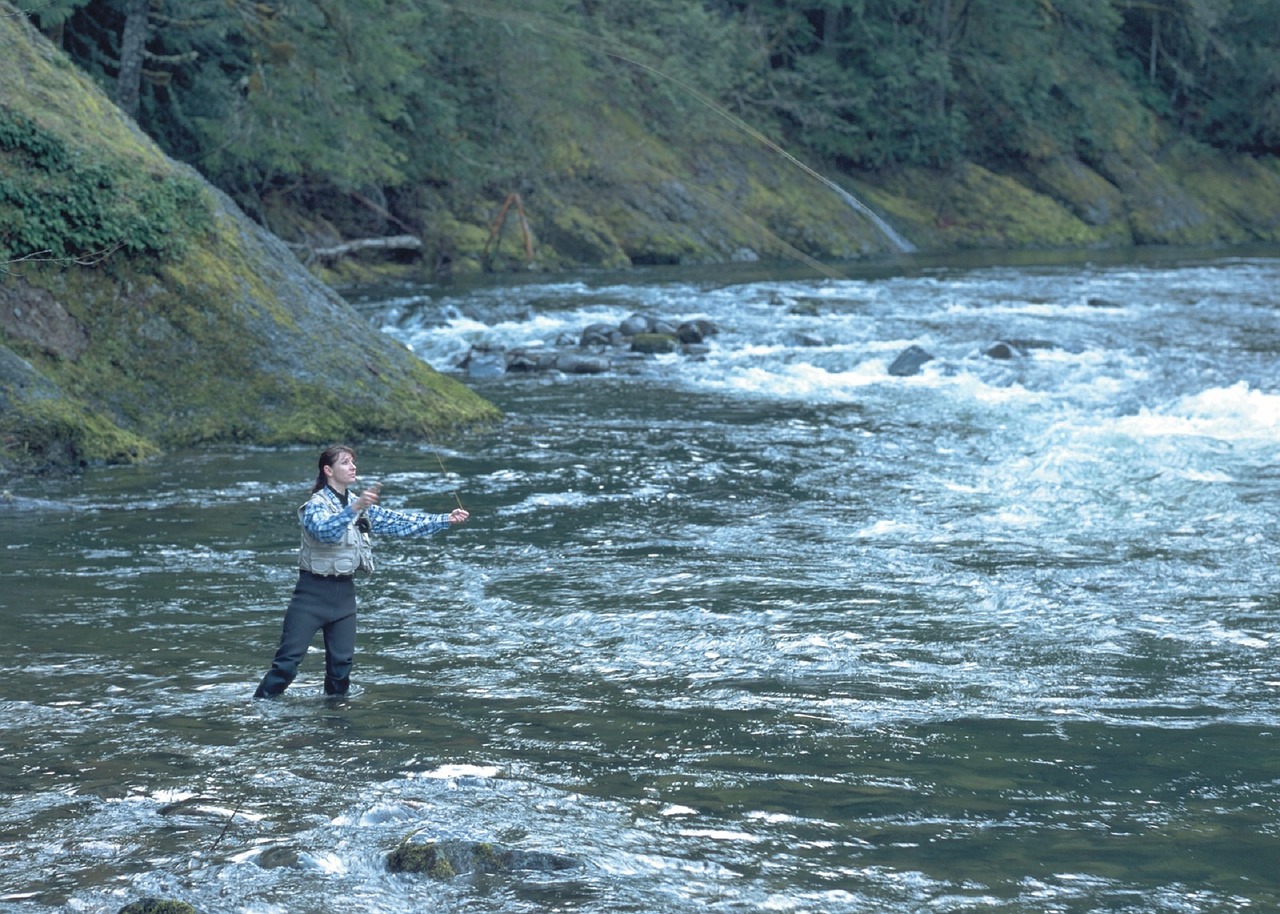 Unlike other bridges, when you set foot on this island by crossing the bridge that connects it to the mainland, you do not see love locks. Instead, you are welcomed by watches clasped on the bridges representing a land that lies beyond time. 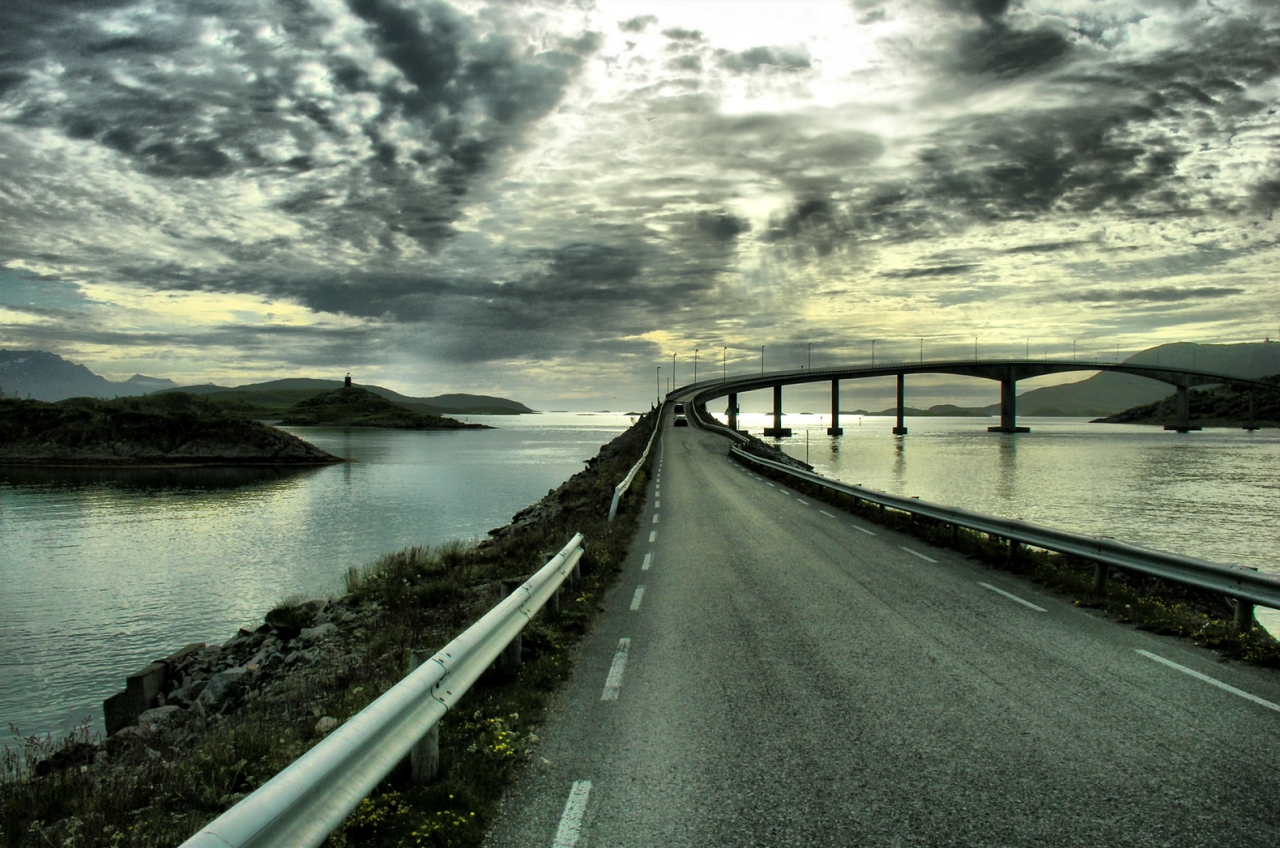 Whether their petition gets accepted or not, the island has already created a buzz among the travelers. It is attracting a larger number of tourists than before. Meanwhile, the locals continue to enjoy the summer before their sky becomes dark all over again. 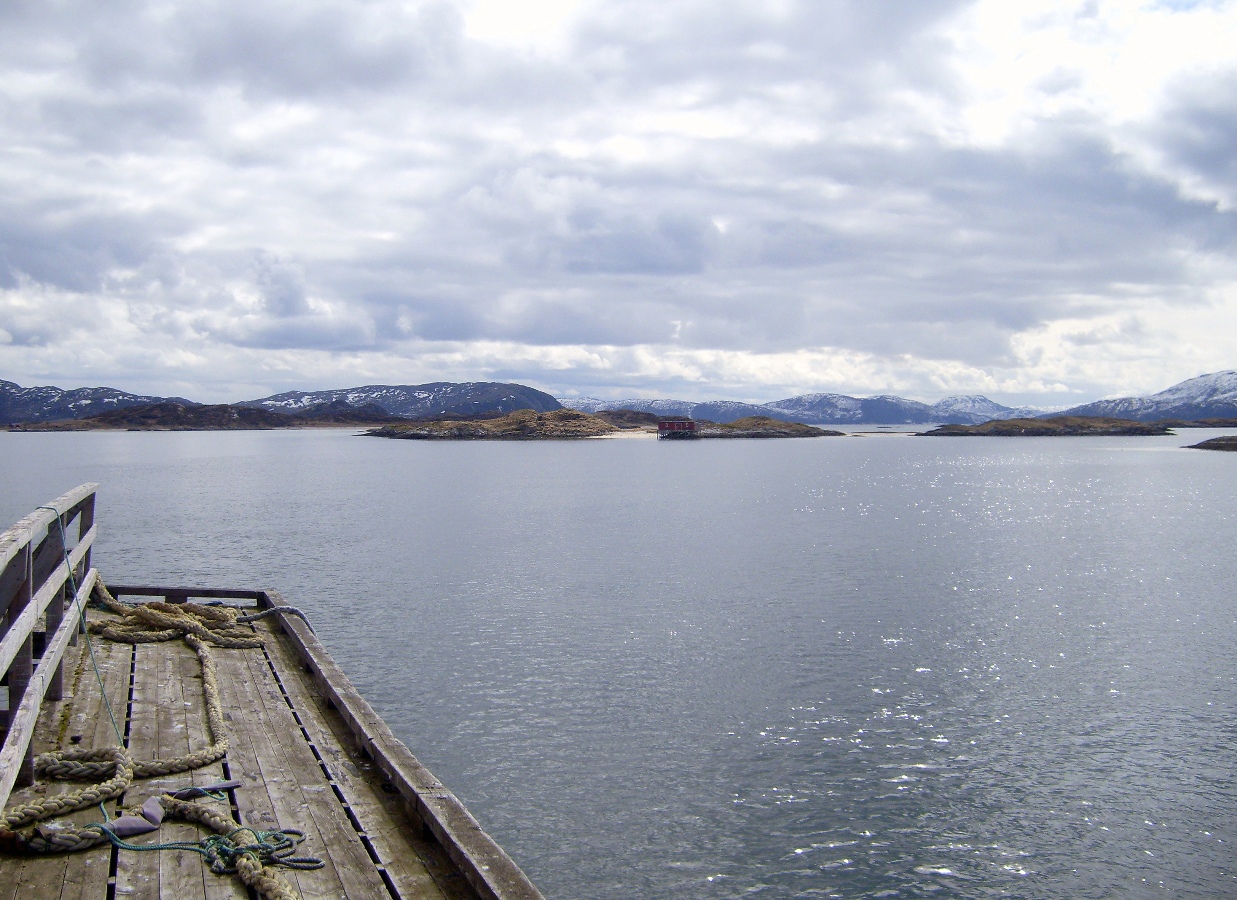 You can take a flight to Tromso and from there take another flight to Stokmarknes. From Stokmarknes, Sommarøy is approximately 60 kms away. You can hire a taxi to reach your destination. The journey from Stokmarknes to Sommarøy will take around an hour.

Experience Magic At These Glittery Beaches

Experience the ‘Land of Rising Sun’ to the fullest