UAE Secures No. 1 Spot In The Global Passport Power Rank 2018

The United Arab Emirates tops the list of Global Passport Power Rank 2018. It has become the No. 1 country in terms of passport with access to 167 countries without any prior visa requirement i.e. 113 visa free countries and 54 countries with a visa-on-arrival. As its Global Rank has moved from the third place to the first, UAE Passport holders now have the world’s most powerful passport.

The countries that rank after UAE Passport in the ratings released by Passport Index are as follows:

Countries that have the Most Powerful Passports in the World 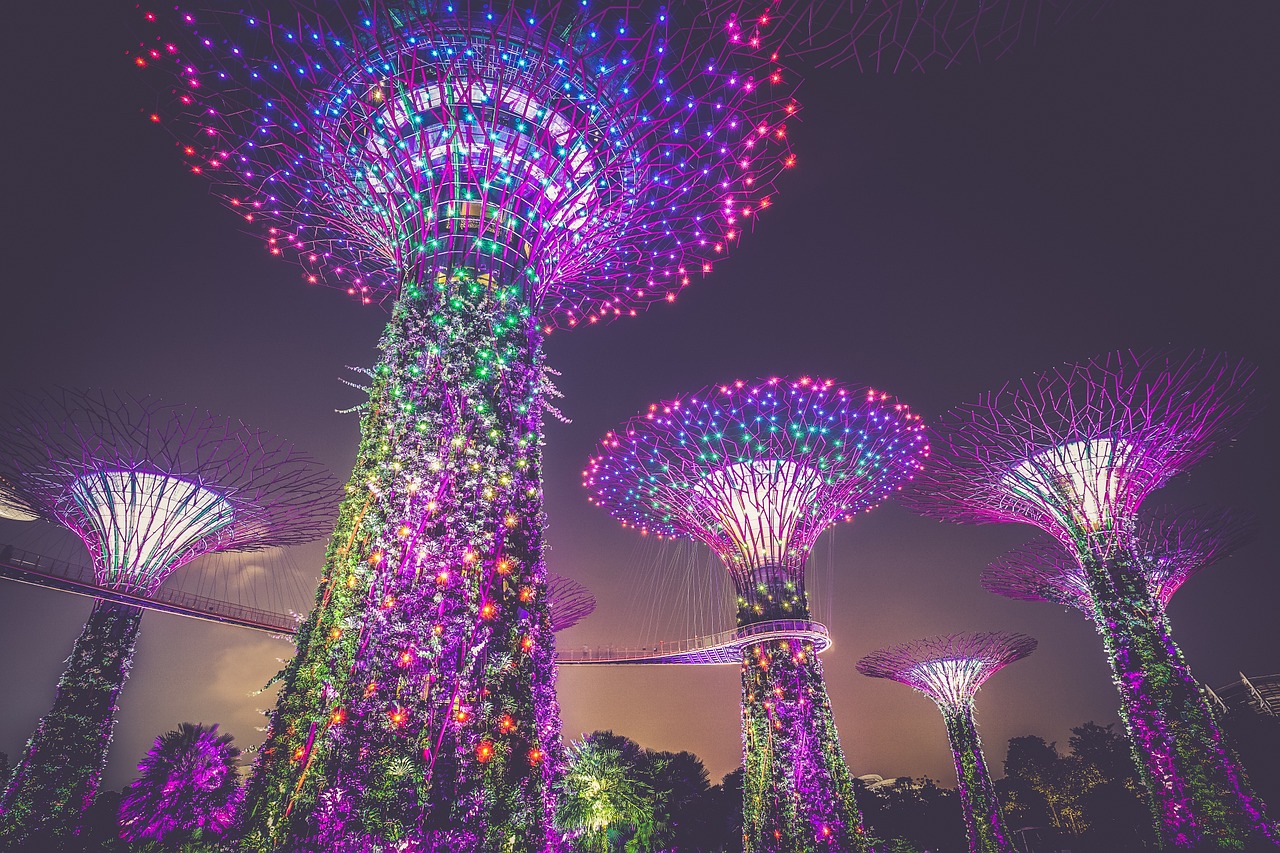 UAE Passport is followed by the Singapore. The Singapore holds the second most powerful passport in the world. The expats can fly to 166 countries in total without obtaining any visa beforehand. They have access to 127 countries without any visa and 39 countries with the facility of getting visa on arrival. 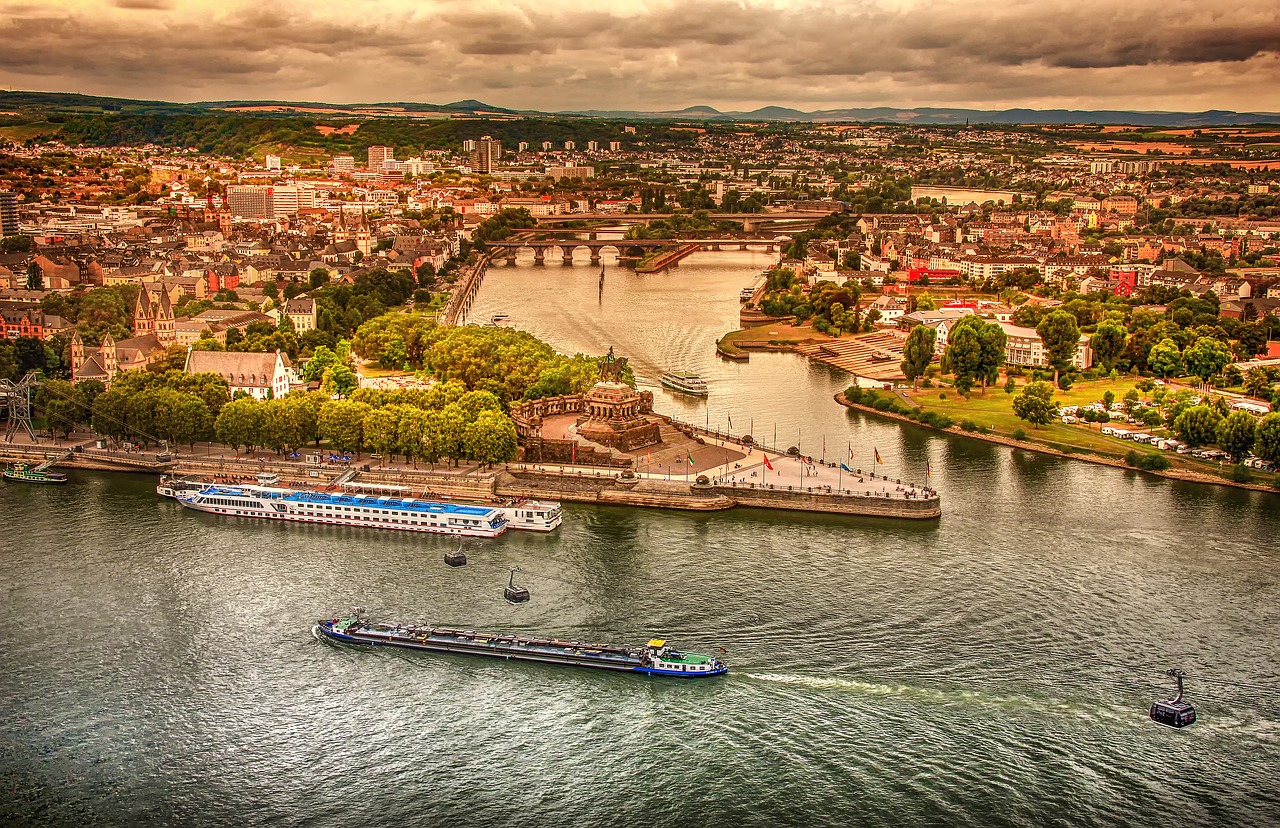 Germany ranks third in the Global Passport Power Rank. German passport holders can go to 166 countries without any visa hassles. 126 countries are visa free and 40 countries have visa on arrival policy for German expats. 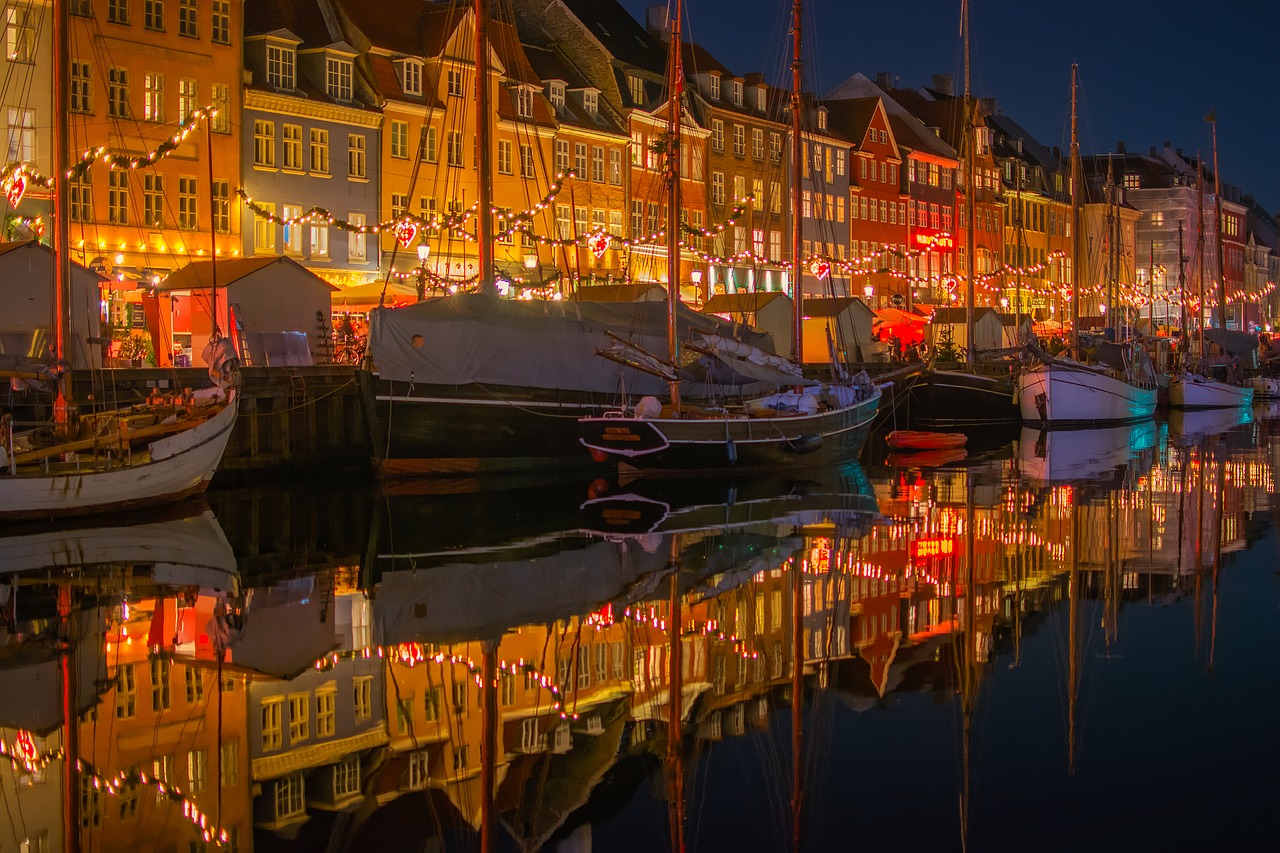 Denmark has the fourth strongest passport in the world as per Passport Index ratings. Citizens of Denmark can plan their trips to 165 counties without worrying about visa issues. They can fly to 126 countries without any visa and 39 countries which offer visa on arrival for Denmark expats. 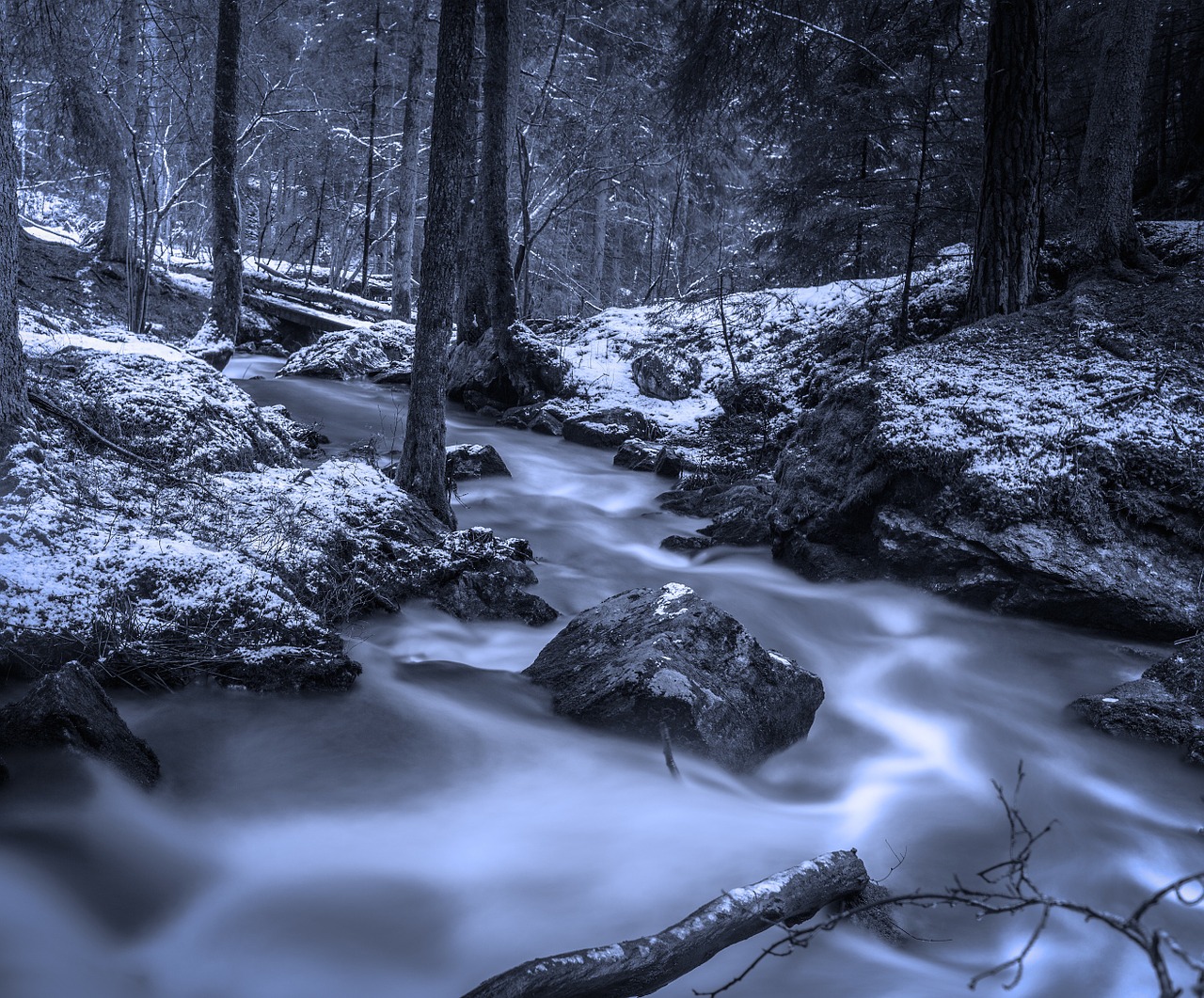 Sweden shares the fourth position with Denmark. The expats also enjoy visa free entry to 126 countries and visa on arrival at 39 countries i.e. 165 counties in total. 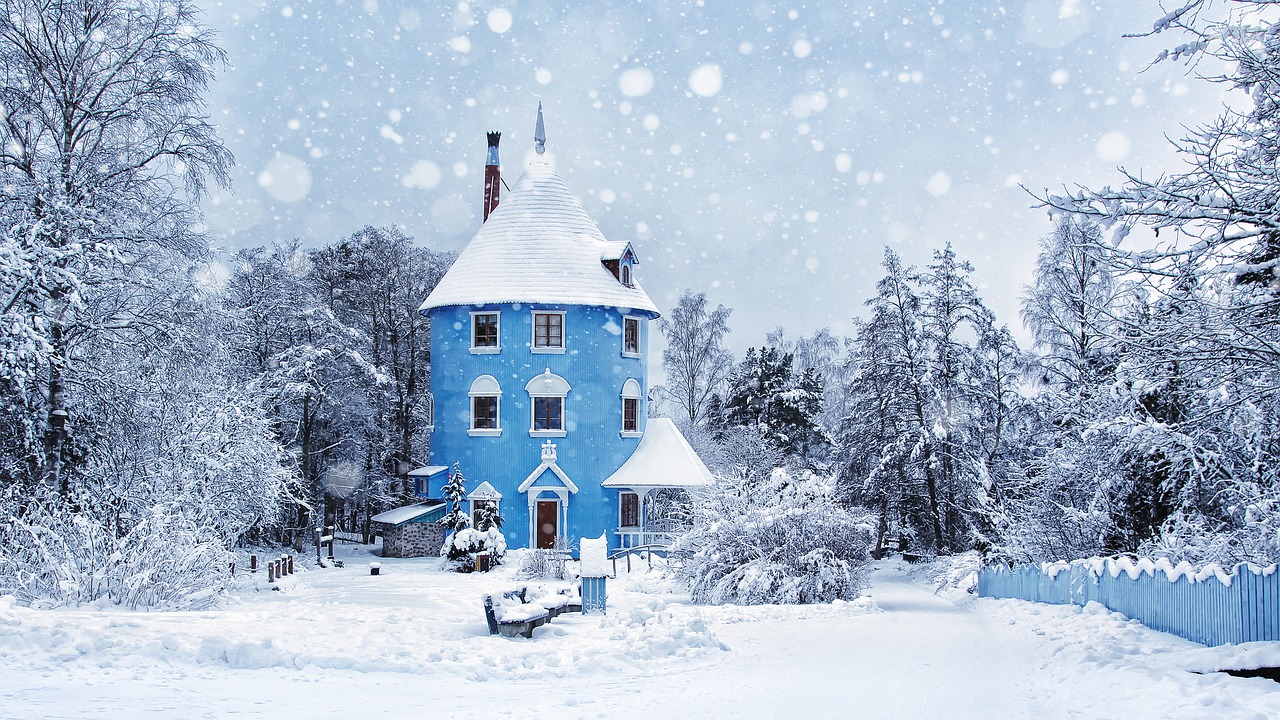 Finland also shares the spot with Denmark and Sweden as the fourth most powerful country in terms of passport. Expats can enjoy travelling to 165 countries without any visa worries as there are 126 visa free countries that they can fly to and 39 other countries that offer visa on arrival to Finland passport holders.

Mauritius- An Island Nation That Has Something for Everyone