Travel Plans with Friends? We Have Shortlisted the Destinations for You

A journey is best measured in friends, rather than miles. – Tim Cahill.

This quote sums up everything about travelling with friends. Travel by itself is fun but when it’s with friends, the fun increases many fold. Friends and travel – doesn’t that seem exciting? Do you and your friends have been planning to travel together for a long time but always end up having endless arguments on regarding destination? Then this is for you. We have curated the list of top 7 destinations that you and your BFFs should travel at least once in your lifetime for memories that will last forever. 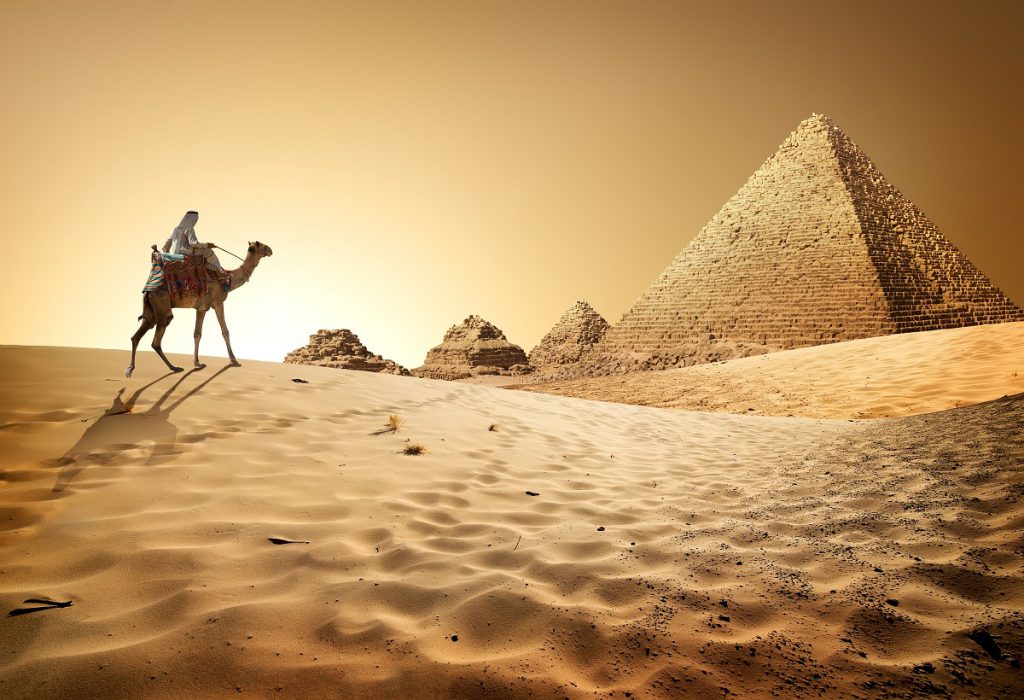 Go for a dive, camel rides, or just sit on the seashore with your friends in this magical city. Did you guess the city? It’s none other than the mystical Cairo. Don’t forget to take the ritual selfie of yourself and your friends touching the tip of the Great Egyptian Pyramids or kissing the Giza structure! Just a few hours away from the capital city of Cairo is the happening beach destination of Sharm El Sheikh. A tour to here should be in cards. 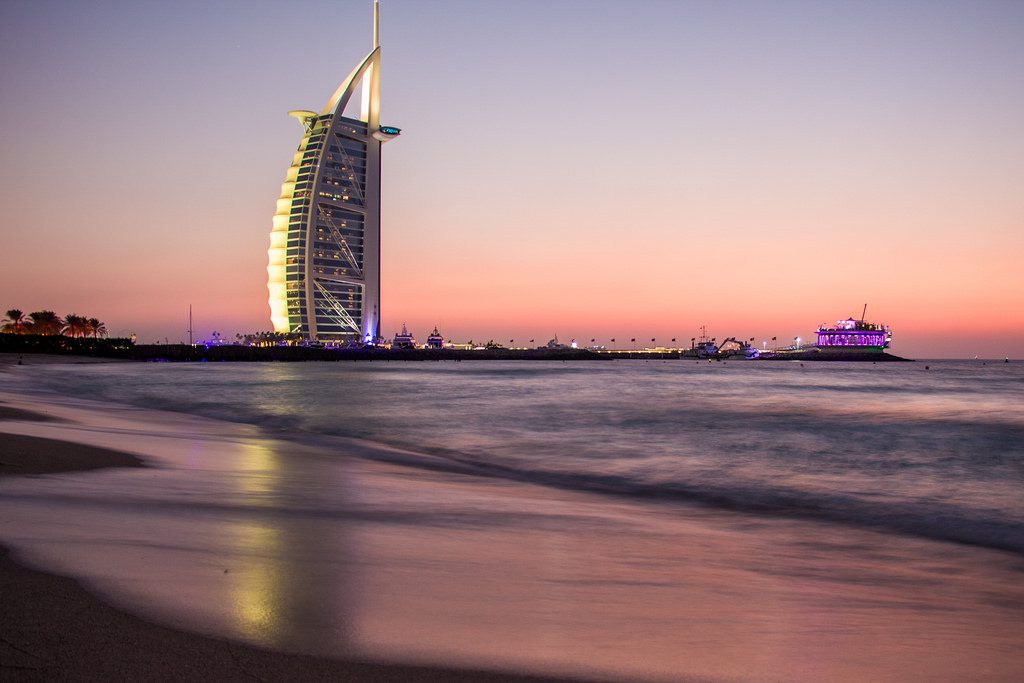 This city has a lot of “grand” records. Everything, from Burj Khalifa to the Mall, the city of Dubai has everything that has a world record  – magnificent beaches, beautiful wadis, fantastic weather, adventurous walks, huge malls, the best restaurants, and much more. Don’t miss dolphin watching and for sure go for that most popular snap in front of Burj Khalifa.

The Cradle of Western Civilization & Home to Magnificent Acropolis 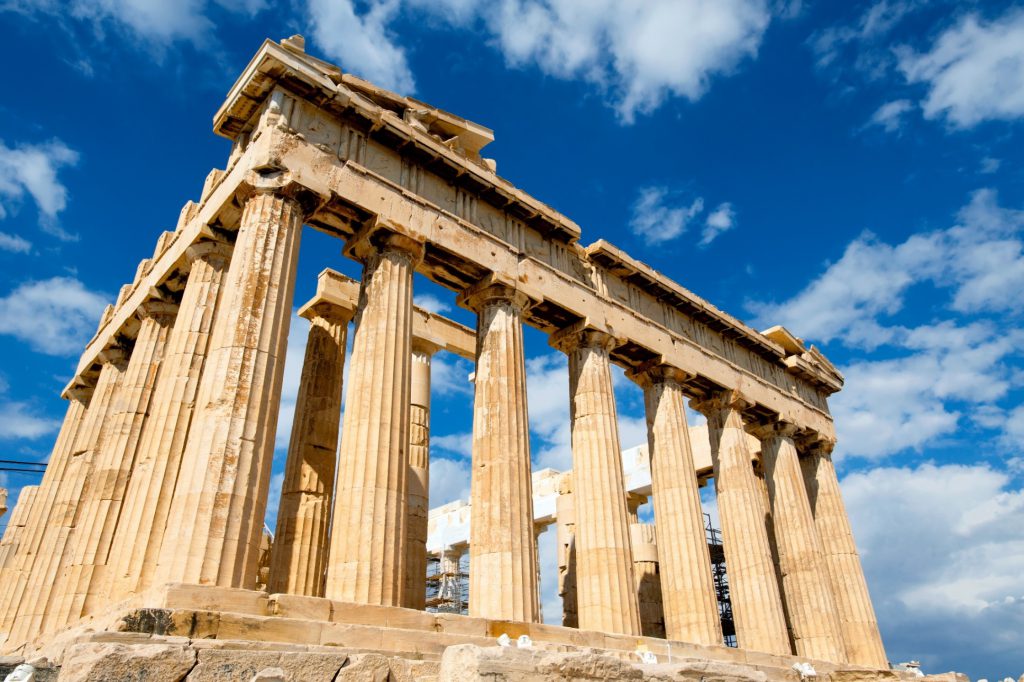 The journey with friends to this city would definitely be fascinating. You can have a tryst with the country’s history in modern setting – just to let you know the city is Athens from Greece. For sure, you would see the country in a new light. Explore its stunning sceneries, traditional mountain villages, and taste the delicious local cuisine. Where ever you go in Greece, you’ll find fun everywhere. A selfie performing the traditional Greek folk dances is a must.

Must visit in Athens

The Football Kingdom which has Musical Broadways & Chocolates Too 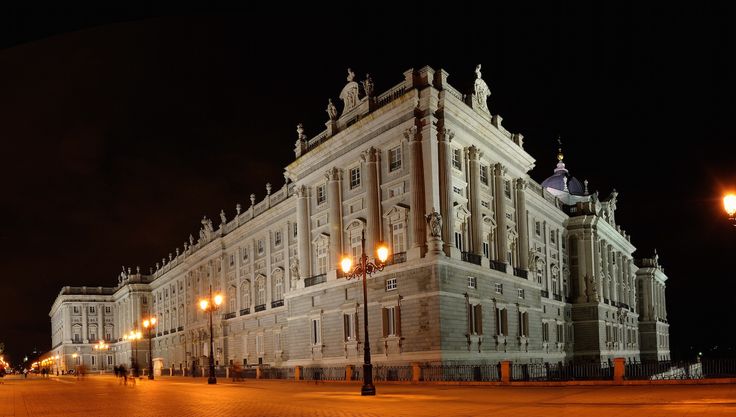 Football is in the air of this city. This city is an European gem which is a budget and cheerful destination for a great holiday. Did you recognize the city? It’s Madrid. On reaching Madrid, book a cruise to Menorca, a great island of Spain’s Balearic Islands which has endless beaches, miles-long turquoise-watered bays and some excellent resorts. Don’t forget to have a friendly football match with the locals. 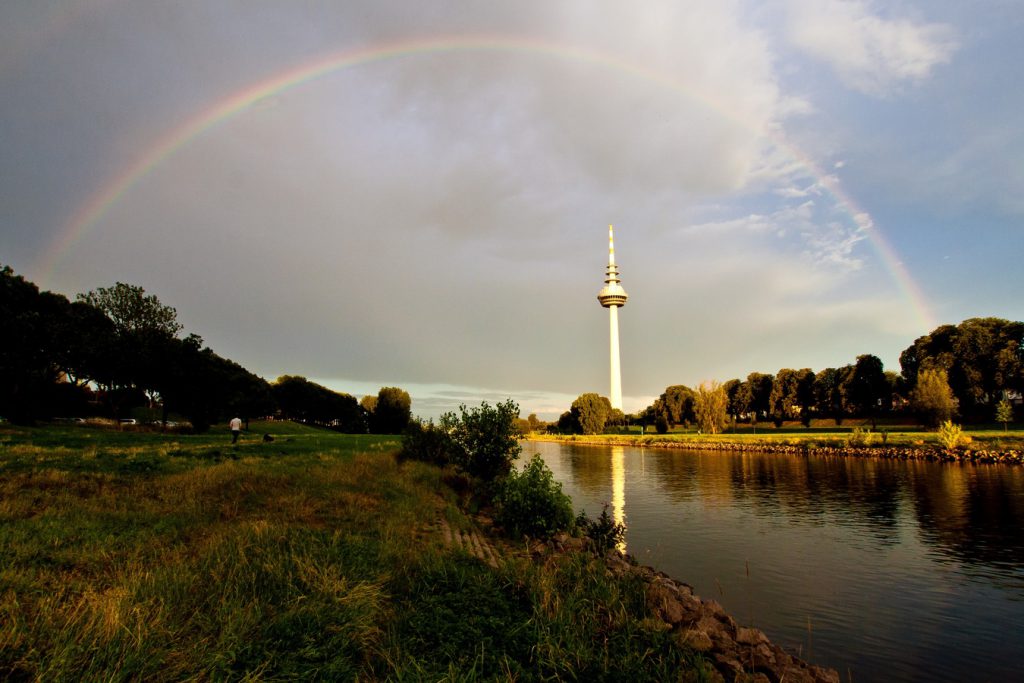 People know this city by its wall, the Berlin Wall. It is another getaway to enjoy the sun, culture, and nature. The epic comeback of Berlin, one of the most fascinating cities, not in Germany alone but in whole of Europe started with 2006 football World Cup. This was the much awaited turning point for the city which not only changed its image but also it’s economic and tourist stand.

Not to Miss Berlin Attractions 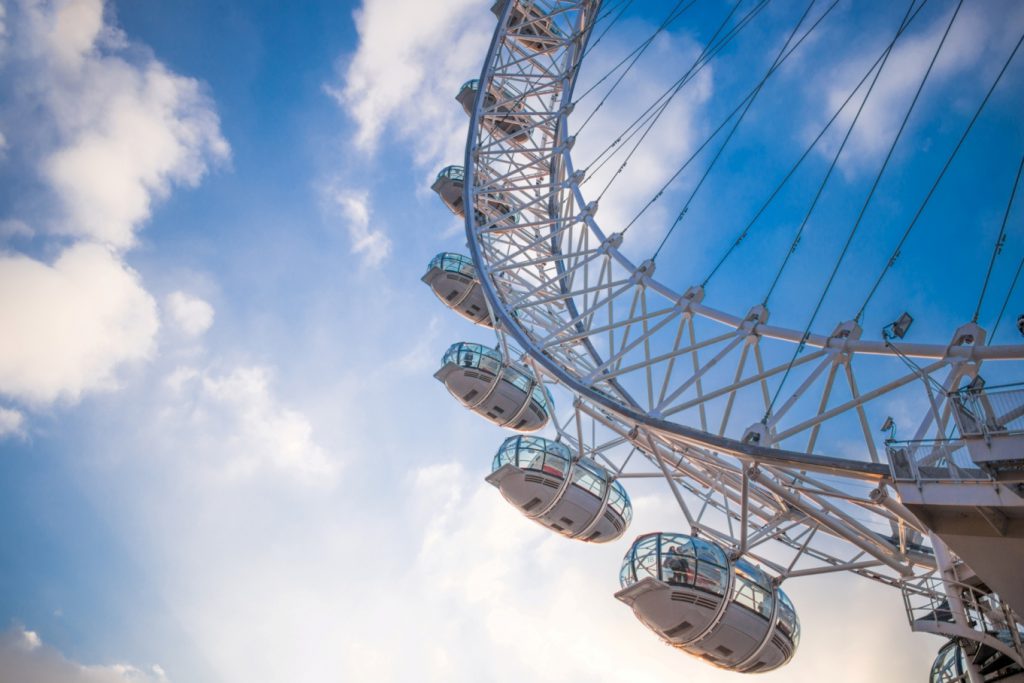 The Windsor Castle, Buckingham Palace, or just a bus ride – the royal city trip with friends is going to be an epic journey. That’s the city of London. A group selfie with London Eye in backdrop is for ages to keep. Also do make a point to take a trip to the Number 10 Downing Street. That’s famous door no. 10 where the British PM stays. 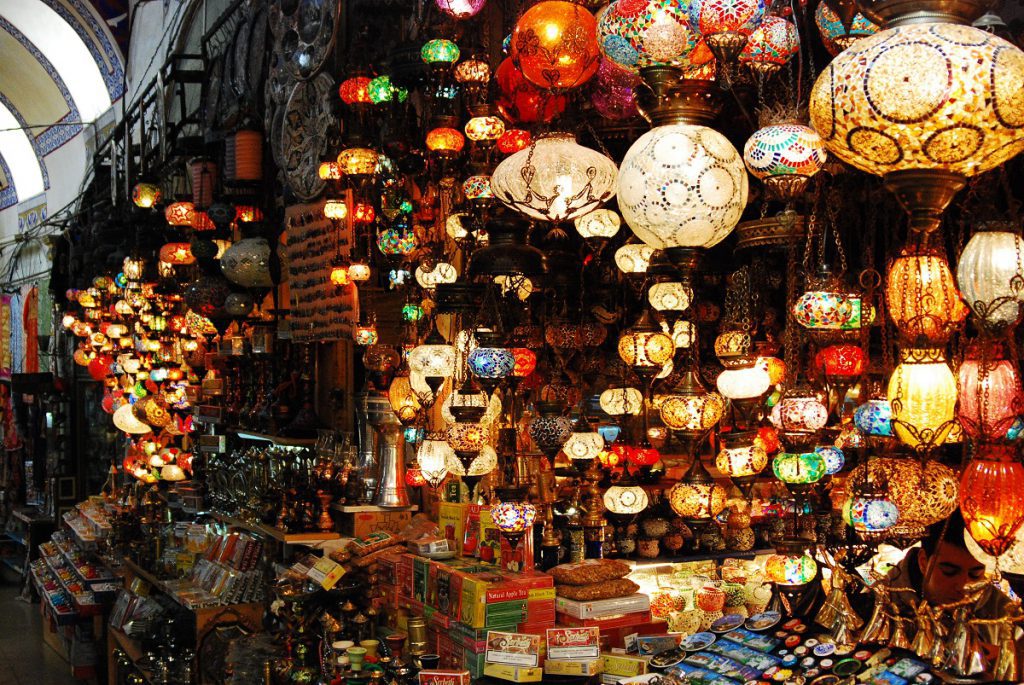 This city has its mark in two continents and has everything from food to clothing inspired by Asian touch and European style. Can you guess it? We are talking about the fascinating “Istanbul”. The crystal clear seas, miles-long seashores, and the food make Istanbul a fantastic city to explore. Take a bite of the famous kebabs and a go for a trip to the Grand Bazaar. Let your bargaining expert friend do all the talking here. A selfie in the famous Bosphorus cruise is a must.

Not to miss in Istanbul

The most important thing about travelling with friends is it makes the bond grow deeper. The crazy fun and handling the situations together will help you get to know each other even better and make your friendship stronger. The best part is all of this comes with memories that would be cherished forever.

Any crazy memories of travelling with friends? Do share the fun. Let’s laugh together.

Do you Know These Hidden Gems of Central America?