We are in awe of No. 4. Love the natural setting there.

A close look at the travel trends revealed that people love visiting certain destinations and they frequent that too owing to few obvious reasons like travel ease, hotel stays availability, safety, cost factor, people, hospitality, etc. But, we couldn’t zero down on the exact reason why these Middle East & Asian destinations were loved the most.

Let’s come together to find out why these are the most visited and frequented destinations in the Middle East and Asia. Travel and share your views with us and if you agree on their popularity.

Jordan is a country in the Middle East nestled on the east bank of Jordan River, and hence, its name.  It is famed for its natural reserves, ancient monuments, desert landscapes and beautiful towns. 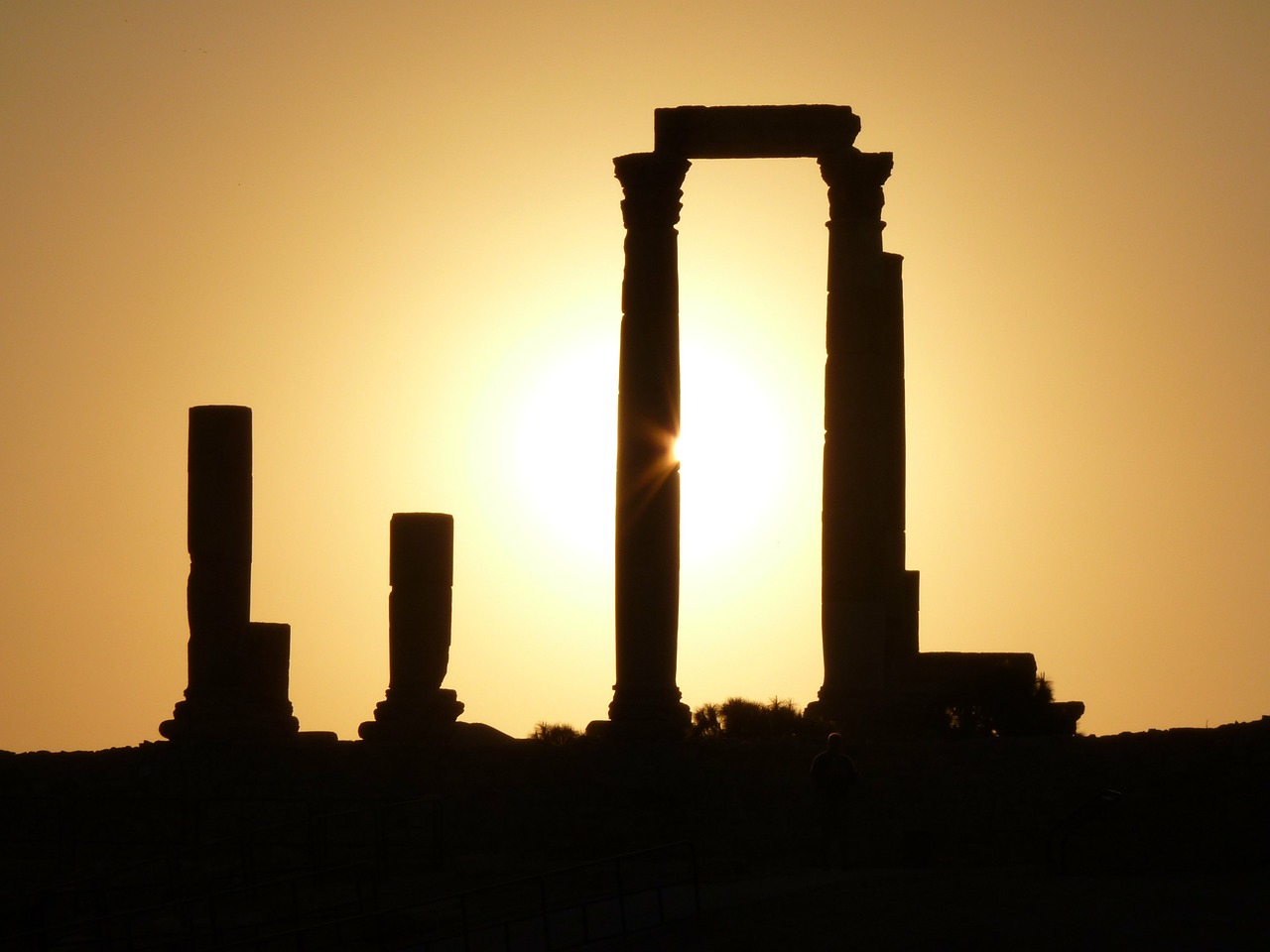 Amman: The most visited city of Jordan houses both the historical magnificence as well as the modern hubbub. The traditional as well as the urban pulse can be felt here.

Kiran Millwood Hargrave has beautifully described this vibrant multi-linguistic nation as “India is a place where colour is doubly bright. Pinks that scald your eyes, blues you could drown in.” This Asian subcontinent of contradictions is one of the most visited countries by our customers. 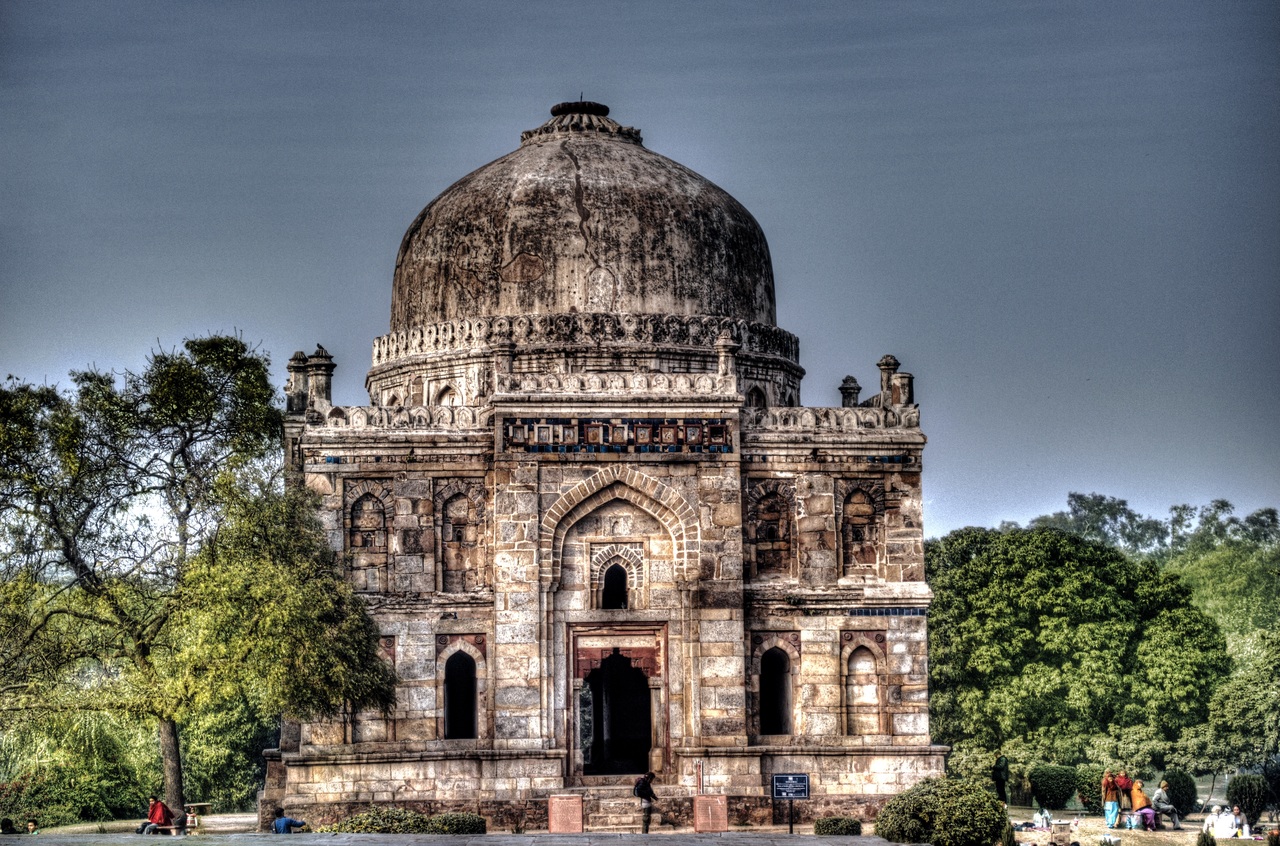 Following are the most travelled cities in India:

Egypt has been perfectly described by Gustave Flaubert as “Egypt is a great place for contrasts: splendid things gleam in the dust.” 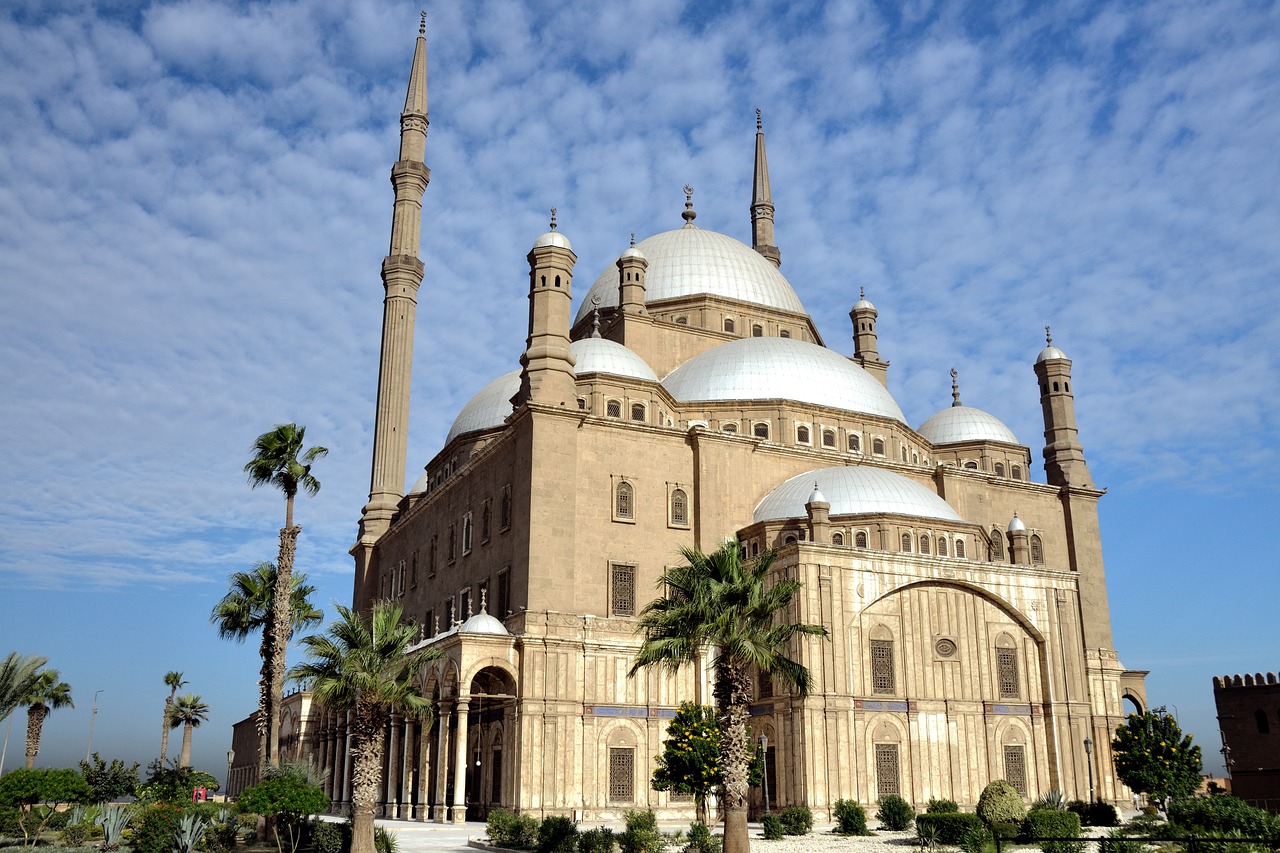 Most visited cities in Egypt:

UAE that is a federation of seven emirates is one of the most popular countries among our customers. 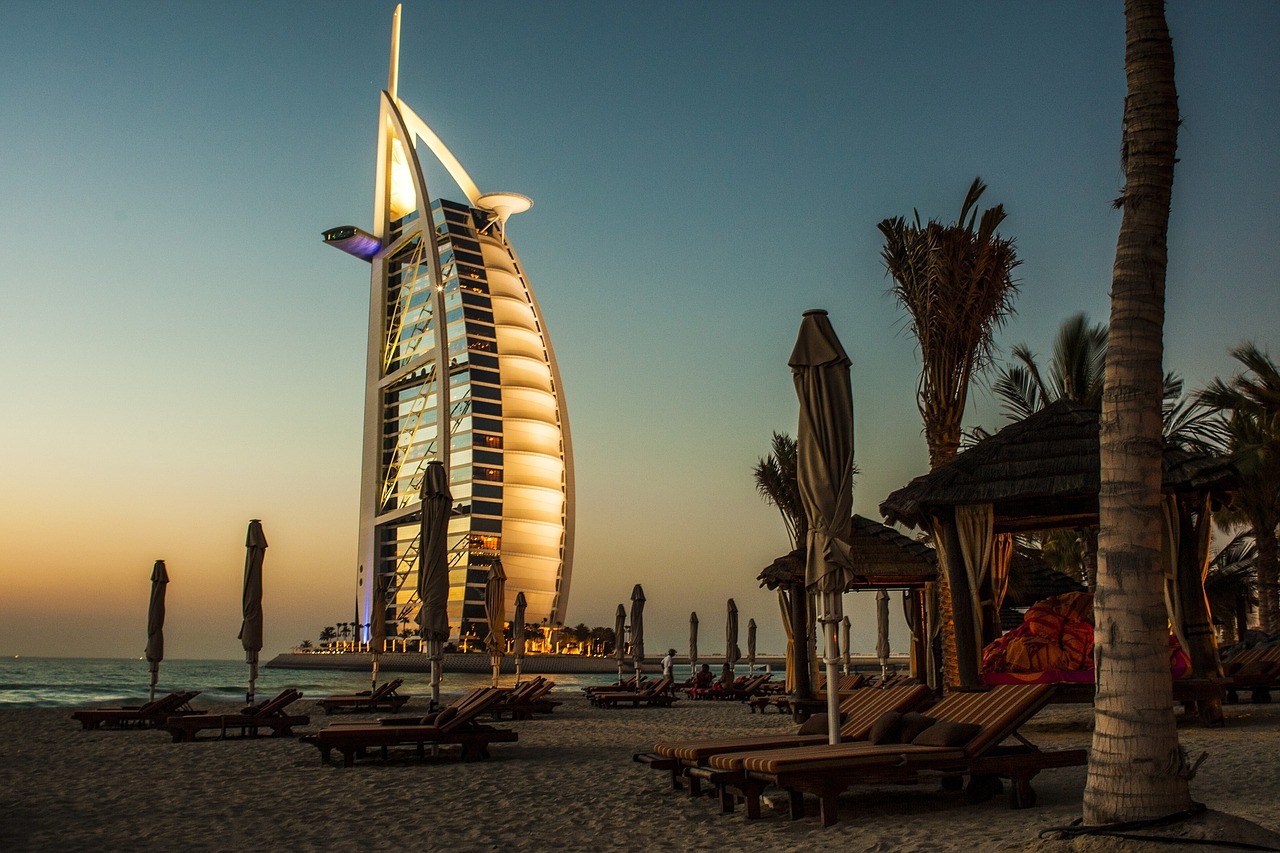 The following two cities in UAE are the most preferred countries when it comes to travelling to UAE:

In words of Imelda Marcos, “Philippines is where Asia wears a smile.” This beautiful land of happy people is rich in greenery as well as in mega cities. Vibrant jeepneys are quite a sight and an experience in Philippines. 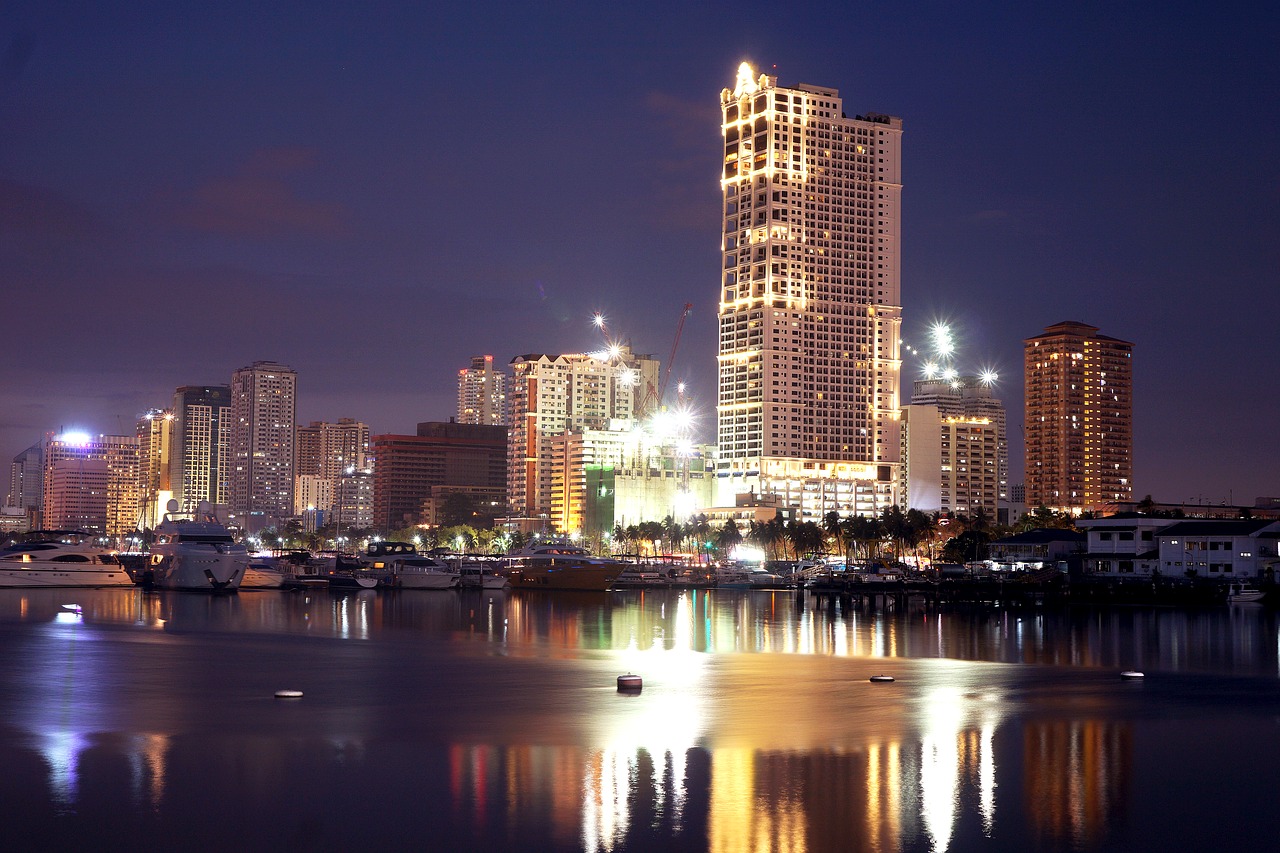 Manila: Manila is the most travelled country in Philippines. Crowned as the Pearl of the Orient this city has many wonders to explore.

Oman has made to the list of most travelled countries by our customers. The country boasts of wonderful deserts, stunning mountains, and immaculate coastline.

Salalah: The capital of Dhofar province is popular for its beaches, and banana and papaya plantations. During monsoon season, the desert landscape transforms into an emerald carpet with seasonal waterfalls sprinkled all over the terrain.

Considered to be the spiritual home of Islam, Saudi Arabia is rich in tourist attractions despite being one of the most difficult places to travel. 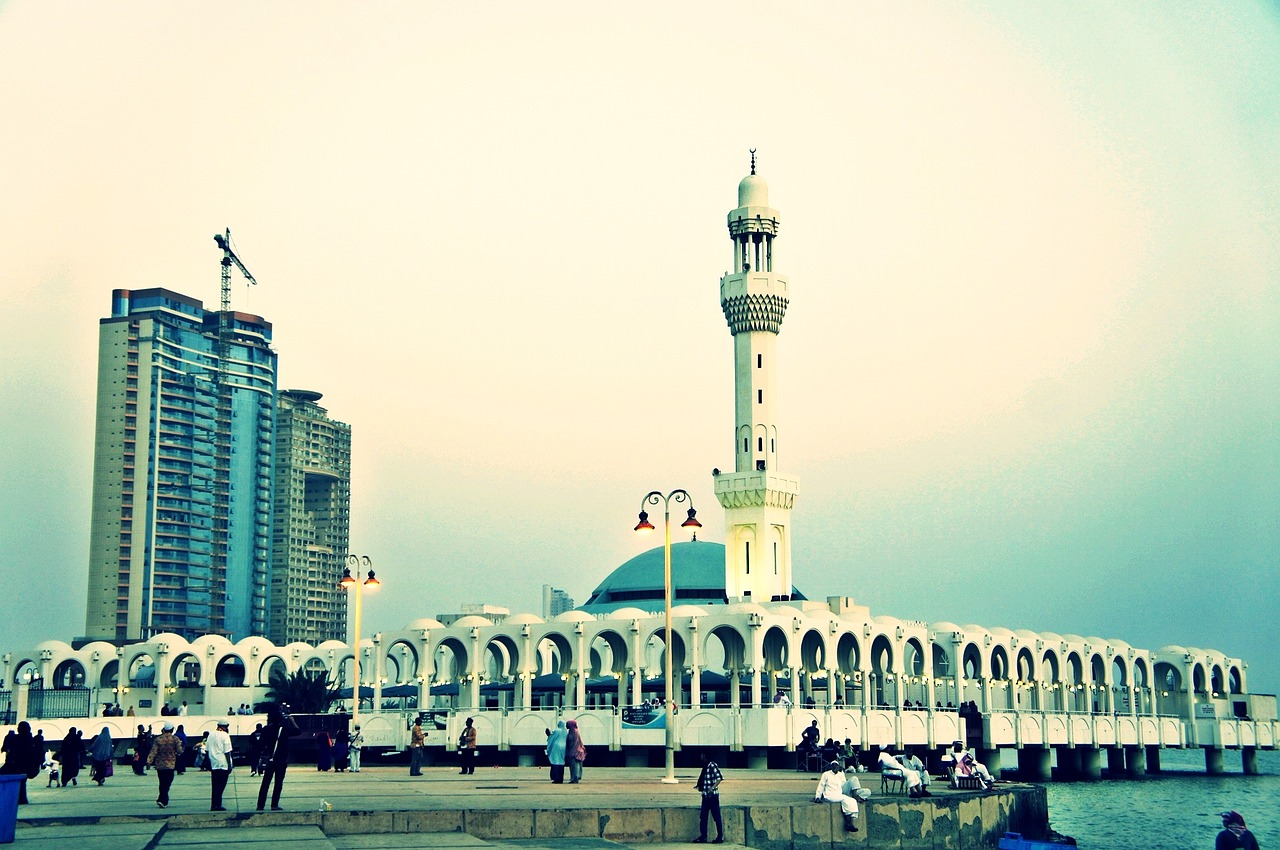 Following are its cities that are frequently travelled by our customers:

A country that Kahlil Gibran described as “My Lebanon is a flock of birds fluttering in the early morning as shepherds lead their sheep into the meadow and rising in the evening as farmers return from their fields and vineyards” still posses  the charm of making anyone fall for it. And probably, that’s the reason why it is on our list of most travelled countries. 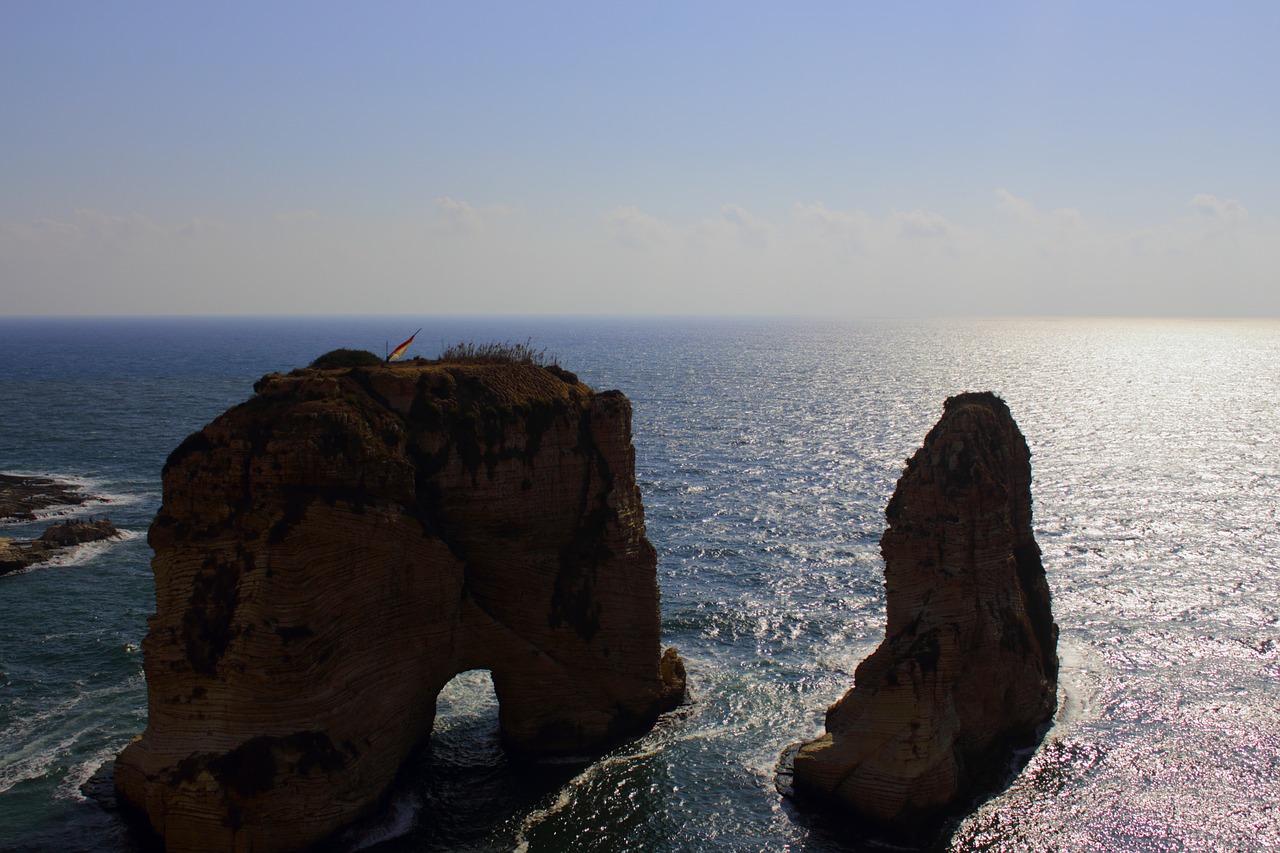 Beirut: The most frequently visited city in Lebanon is its capital city. Beirut, once referred to as the “Paris of the East” is now a cultural hub with many beautiful places to travel.

An oil rich Gulf country that is an oasis in the midst of desert. Bubbling with museums, souq, beaches and restaurants, Kuwait promises to give you an authentic Arab experience. 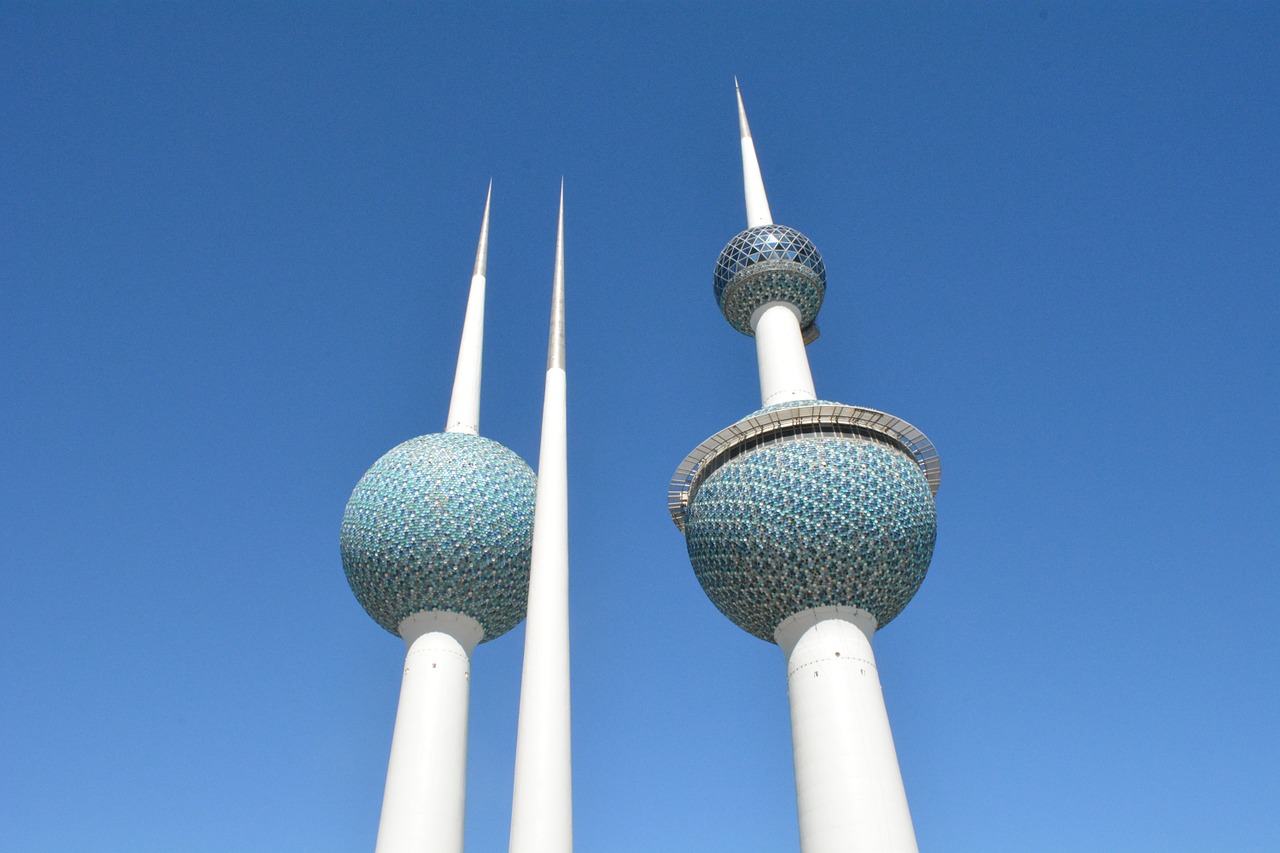 Kuwait City: This sprawling Arab city grabs the title of being the most travelled city in Kuwait. It offers several tourist places for all kinds of travelers- museums, aquarium, souq, etc.

So pack your bags, grab your passport and jump on that flight and tell us what’s your favourite one.

Why Your Flight Delay at Singapore Changi Airport Could be A Bliss?