#4 is my personal favorite - amazing design that connects engineering & nature

Bridges are sign of modernity, economy, trade, and growth. From old stone ones to the sweeping modern suspensions, bridges around the world capture our attention.

Top 10 Spectacular Bridges that Connect The World with Style

Known as “Coathanger” due to its unique arch-based design, Sydney Harbour Bridge along with the Opera House in the backdrop gives a postcard like beauty visuals to Sydney. 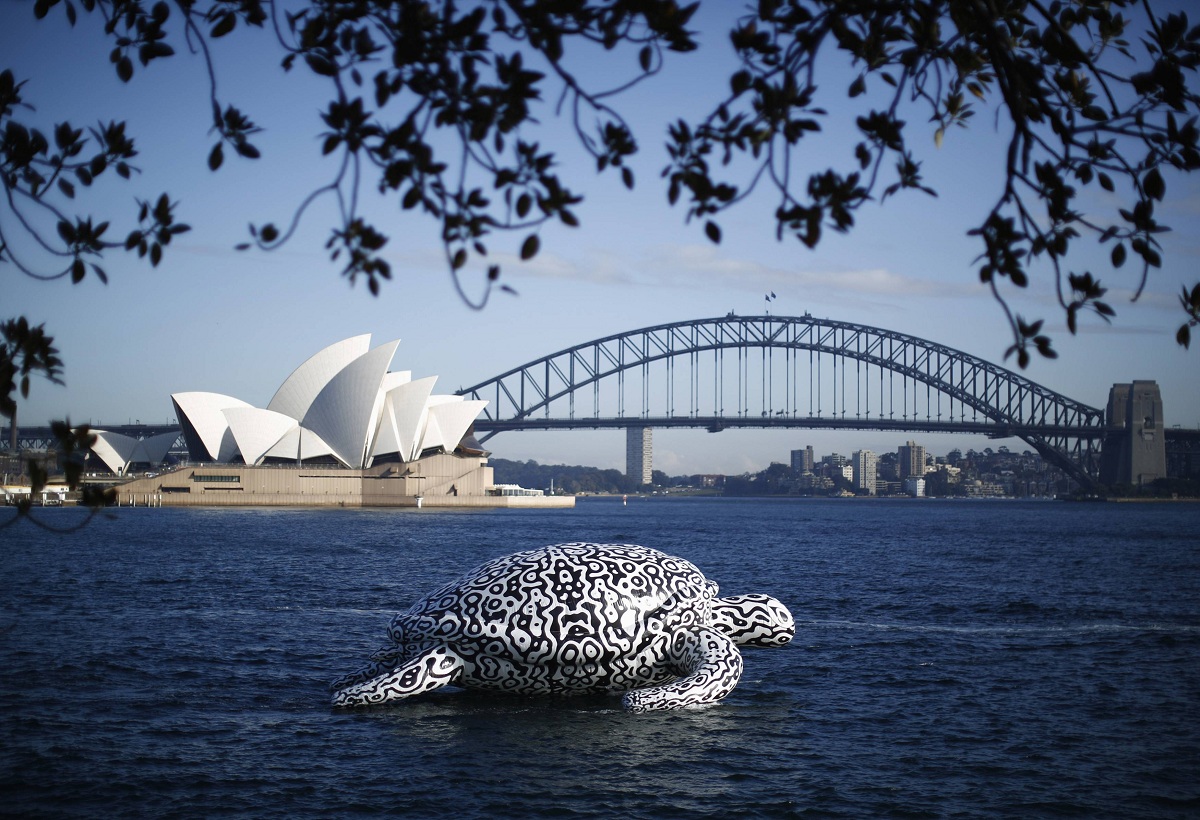 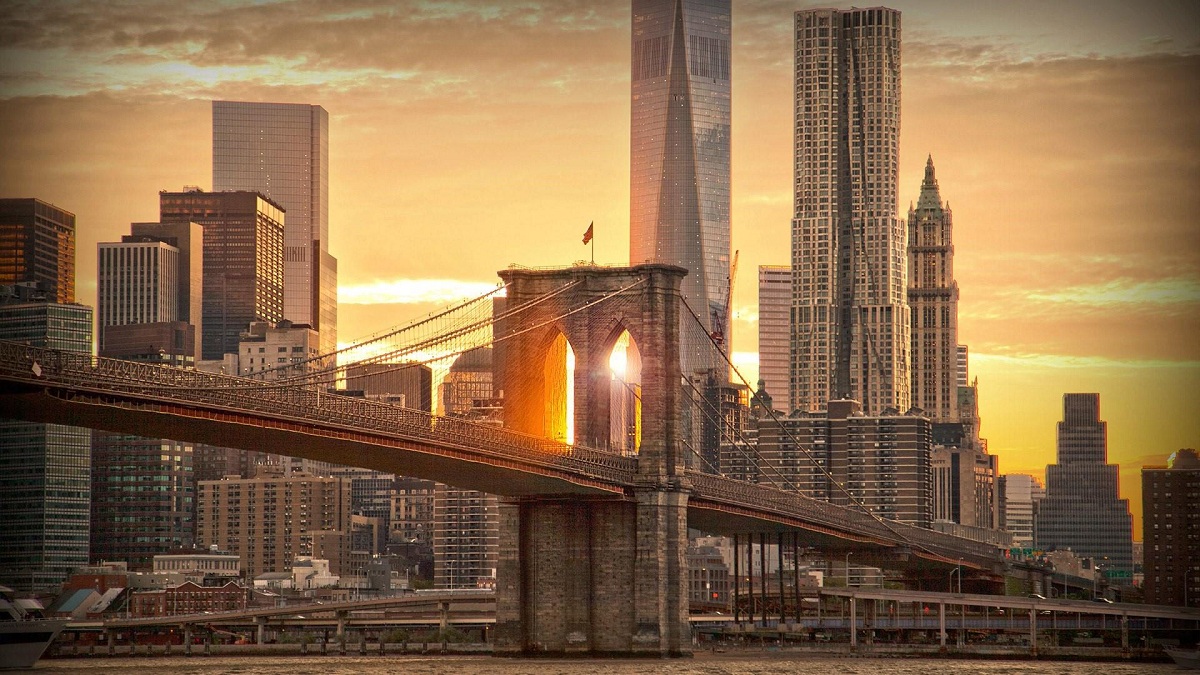 Features: 6 lanes of roadway (cars only), Pedestrians and bicycles

One of the most famous and beautiful bridges in the world, Golden Gate Bridge has a spectacular location, Art Deco detailing, and amazing colors. This bridge is an engineering marvel. 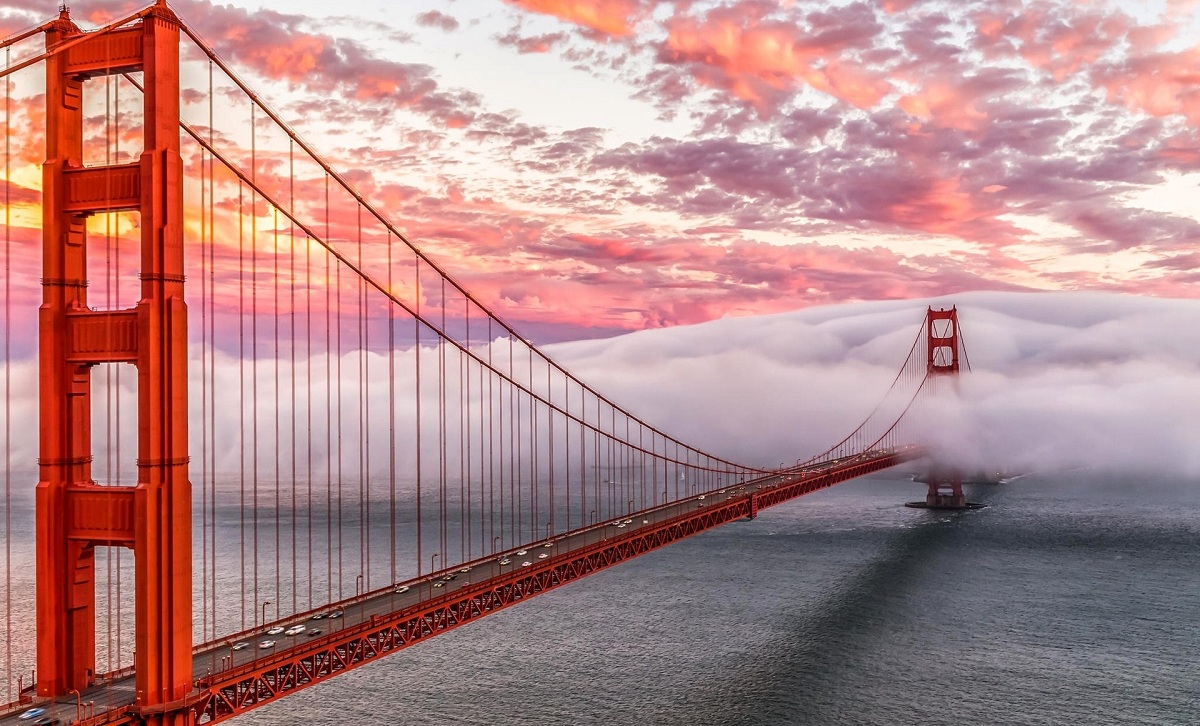 Built on the amazing Machincang mountain ranges, Langkawi Sky Bridge has got mesmerizing views. This bridge is not only a structure that connects, but itself is a major tourist attraction. 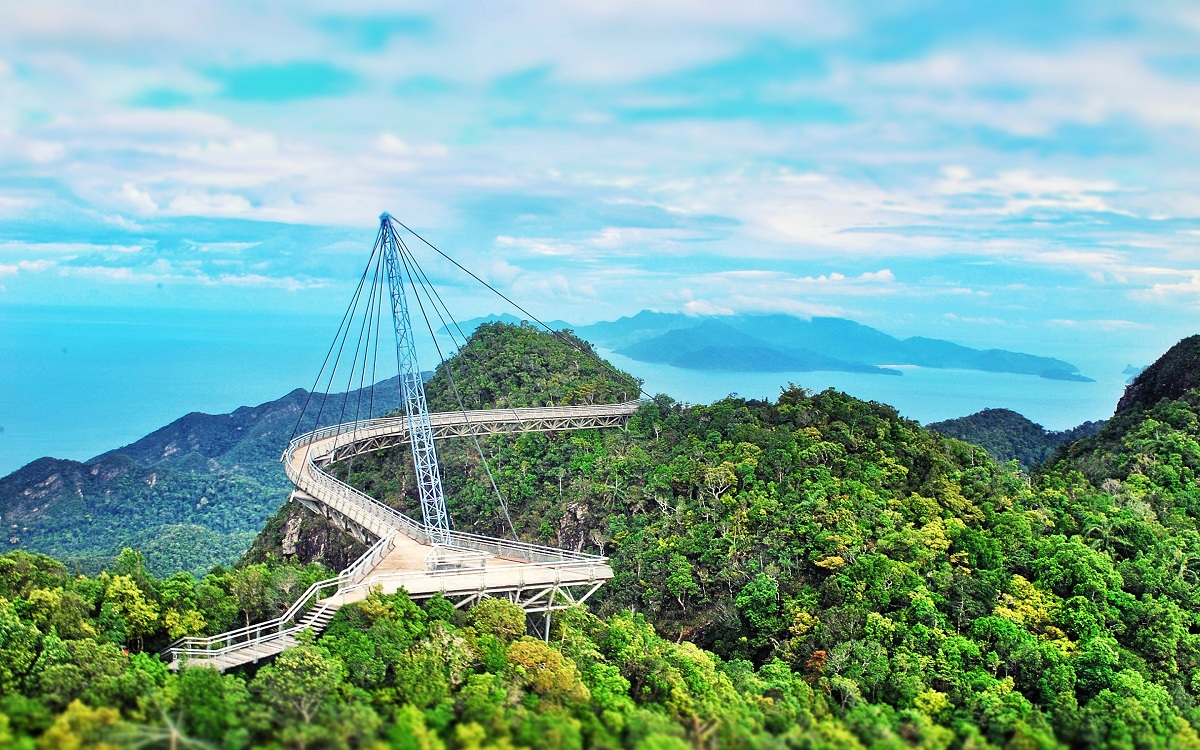 Amusing thing: The entire structure had to be lifted by helicopters and then assembled to form the bridge.

Paying tribute and named after UAE’s principal architect and former president Sheikh Zayed bin Sultan Al Nahyan, Sheikh Zayed Bridge is said to be the most intricate bridge ever constructed. 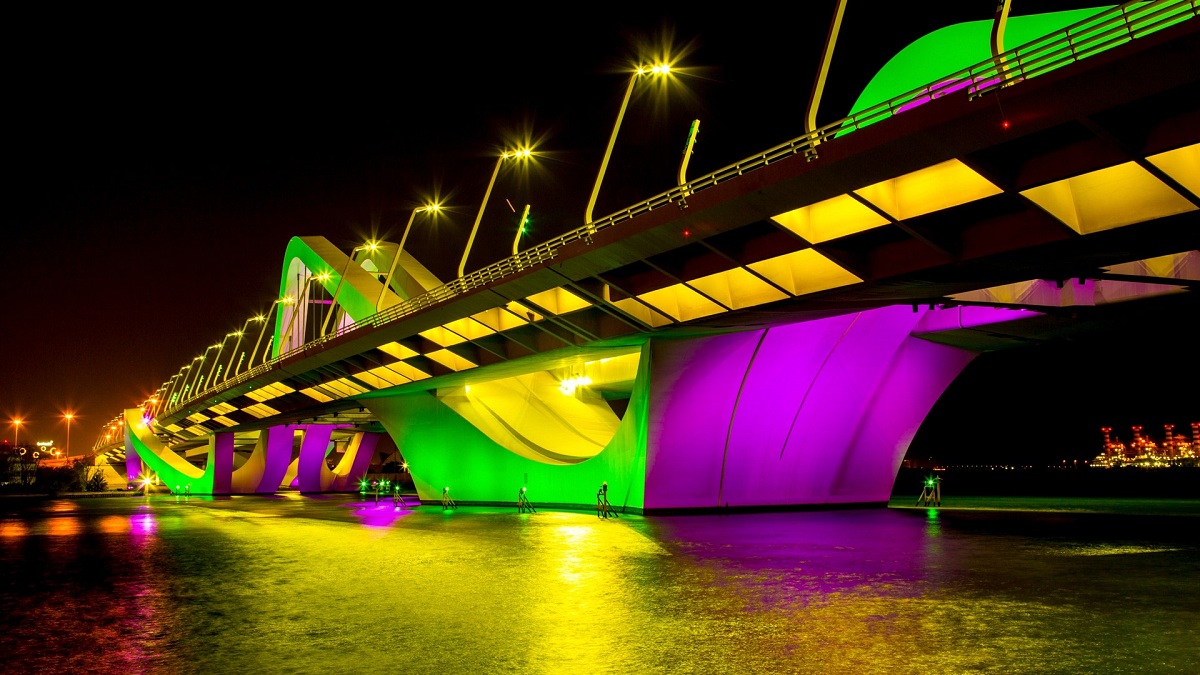 Amusing thing: There are more than 200 automated lights that have been programmed to weave thirteen artistic scenarios along the length of the bridge.

Python Bridge, whose official name is High Bridge, is a bridge that spans the canal between Sporenburg and Borneo Island in Eastern Docklands, Amsterdam. 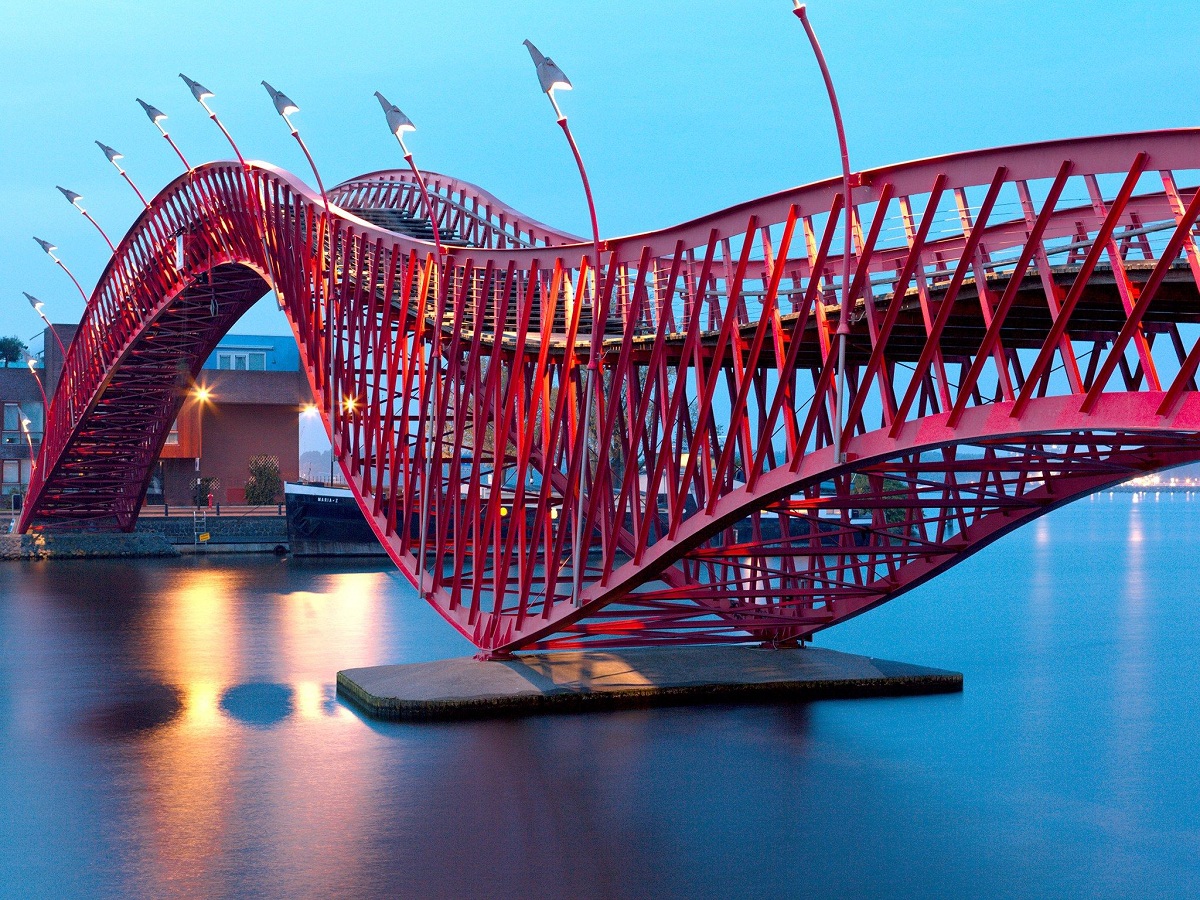 Won the International Footbridge Award in 2002

Features: Lanes for pedestrians and cyclists

The metal bridge has an unusual serpentine shape and is equipped with beautiful railings with a lot of scarlet threads, making the construction look more attractive.

This bridge also known as First Bridge is iconic as it connects the European side of Istanbul to it’s Asian side. A drive on the bridge would expose you one of the stunning site ever but the actual beauty can be seen only when you go  for a Bosphorus boat ride in the evening. 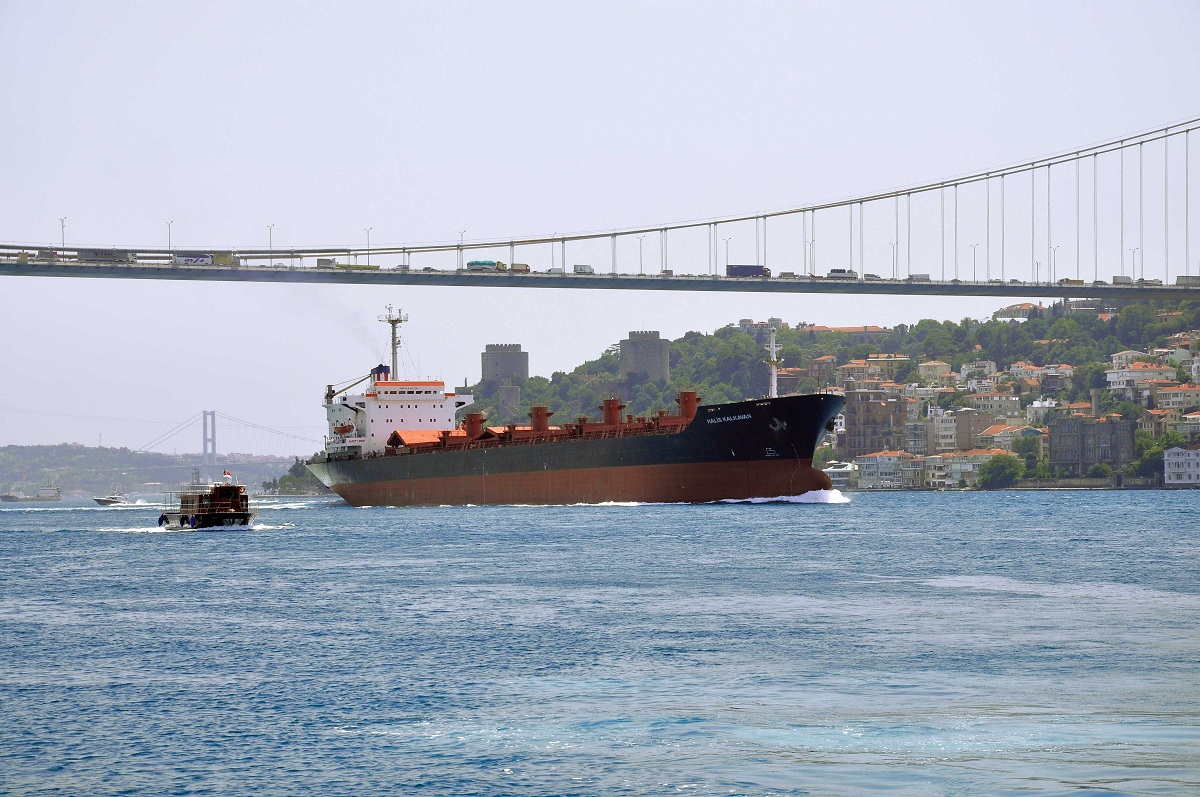