Guadalajara, known as the ‘Pearl of the West has made it’s mark on World tourism; thanks to Narcos, the Web television series on Netflix.

The show revolves around the drug syndicates across South and Central America. One of the key locations is Guadalajara. The series portrays the city as the home of the Guadalajara Cartel. However, the destination is far from what is shown and is actually a city that is steeped in history and culture.

Do you know the city was established in five different spots before moving to current location? The settlement of Guadalajara was brought in by Nuño de Guzmán, a Spanish colonial administrator. The city has seen the best of days and the worst of it too and has fought the wars, financial crisis, and other problems before making it big today.

Guadalajara gets its name from the Spanish hometown of Nuño de Guzmán. This name has origins in Andalusian Arabic origins and literally translates to “river/valley of stones.” 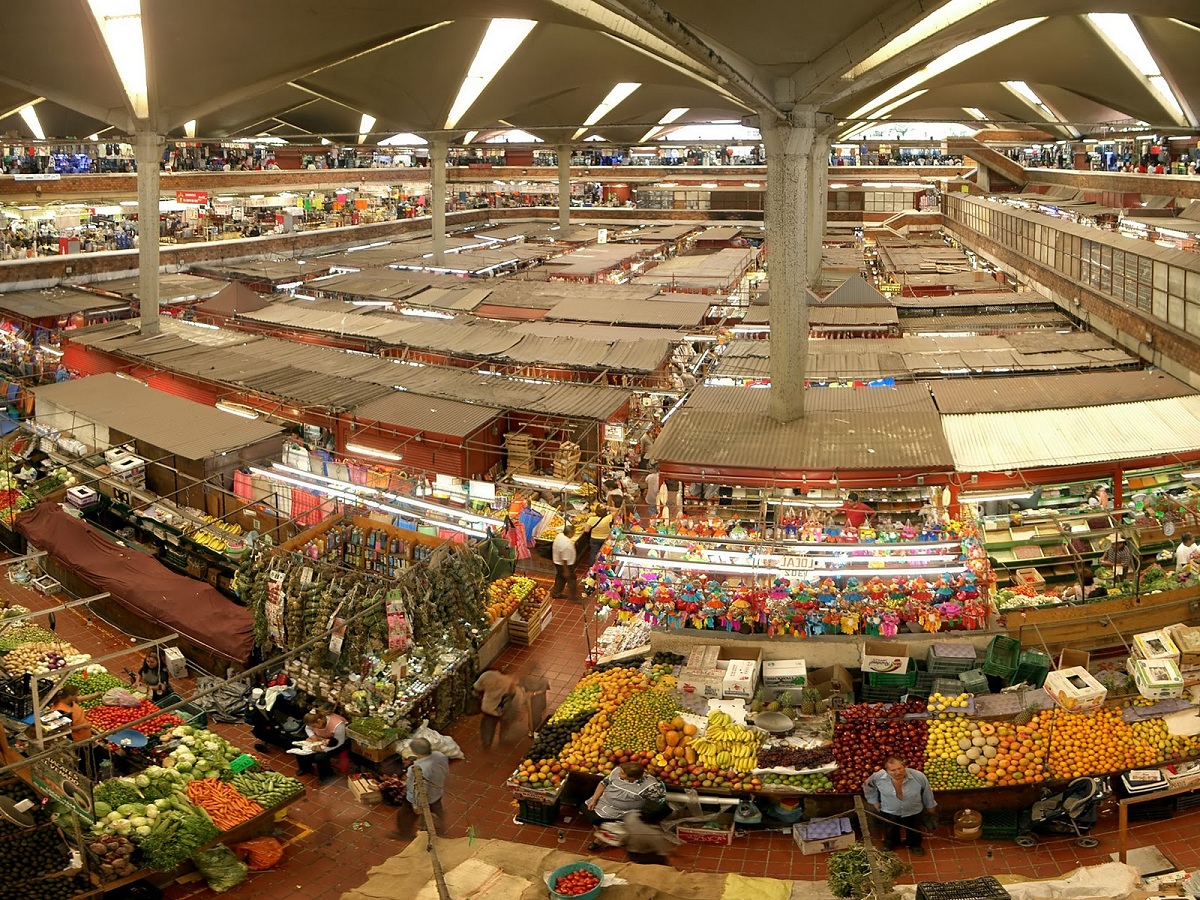 What to Eat When in Guadalajara? 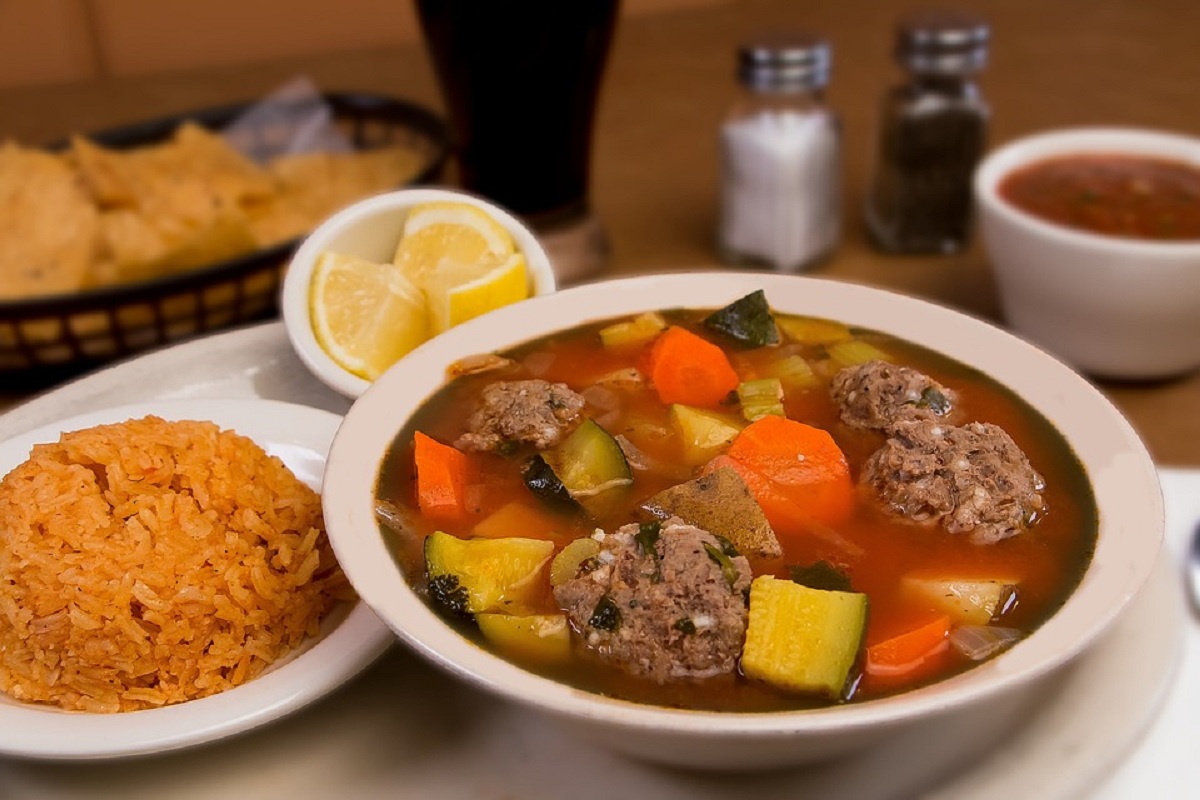 How to Reach & Where to Stay? 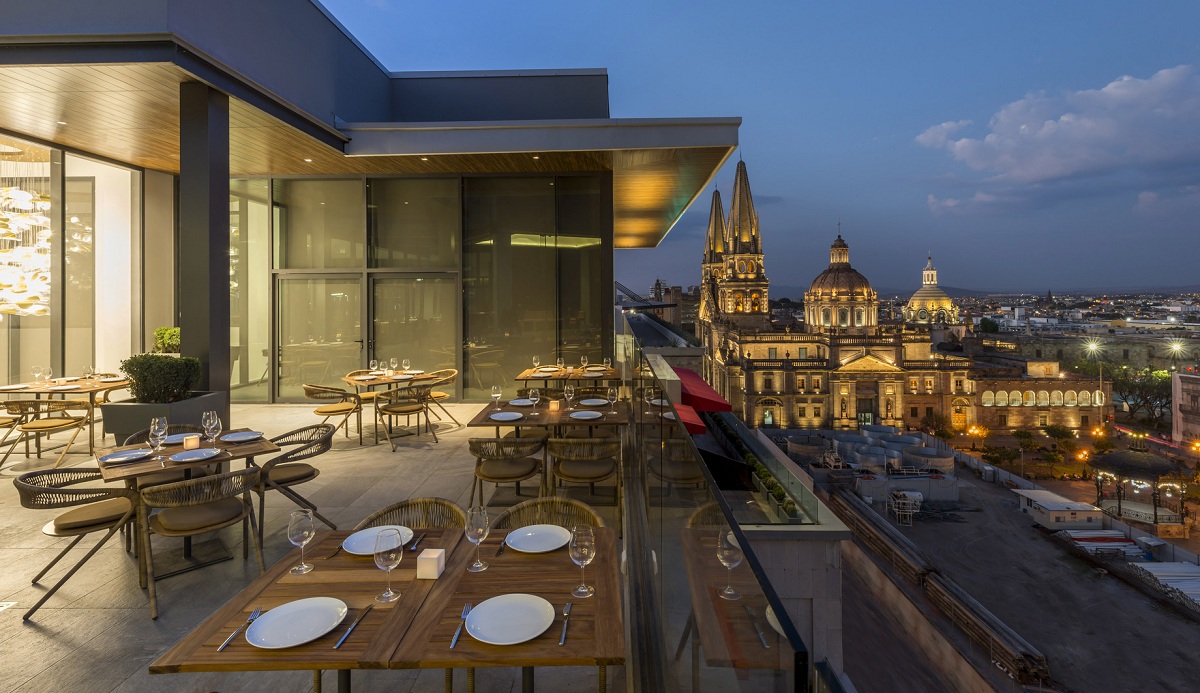 The Aeropuerto Internacional Miguel Hidalgo airport is situated 17km away from the downtown. It is well connected to Mexican and international cities.

From budget stays to luxury hotels, the city has a range of accommodation options.

Fun Fact: The city is connected to other cities in Mexico by The Tequila Express.

This Desert Pit is Burning For More Than 45 Years

Discover the Eco-Wellness Getaway of the Caribbean

Have you been to Mexico yet?

6 Exciting Places To Visit In Ecuador

Why Chile Deserves A Place On Your Bucket List?