Monowi, Nebraska is home to Elsie Eiler - The only resident

Monowi, Nebraska is the smallest town in the USA that has a population of 1 resident. Elsie Eiler is the sole resident of the smallest incorporated town in the USA. Don’t be surprised, when we say that Elsie Eiler pays taxes to herself and grants her own liquor license. She is the mayor, bartender, librarian, treasurer, clerk, and holds many other designations for the town of Monowi, Nebraska. 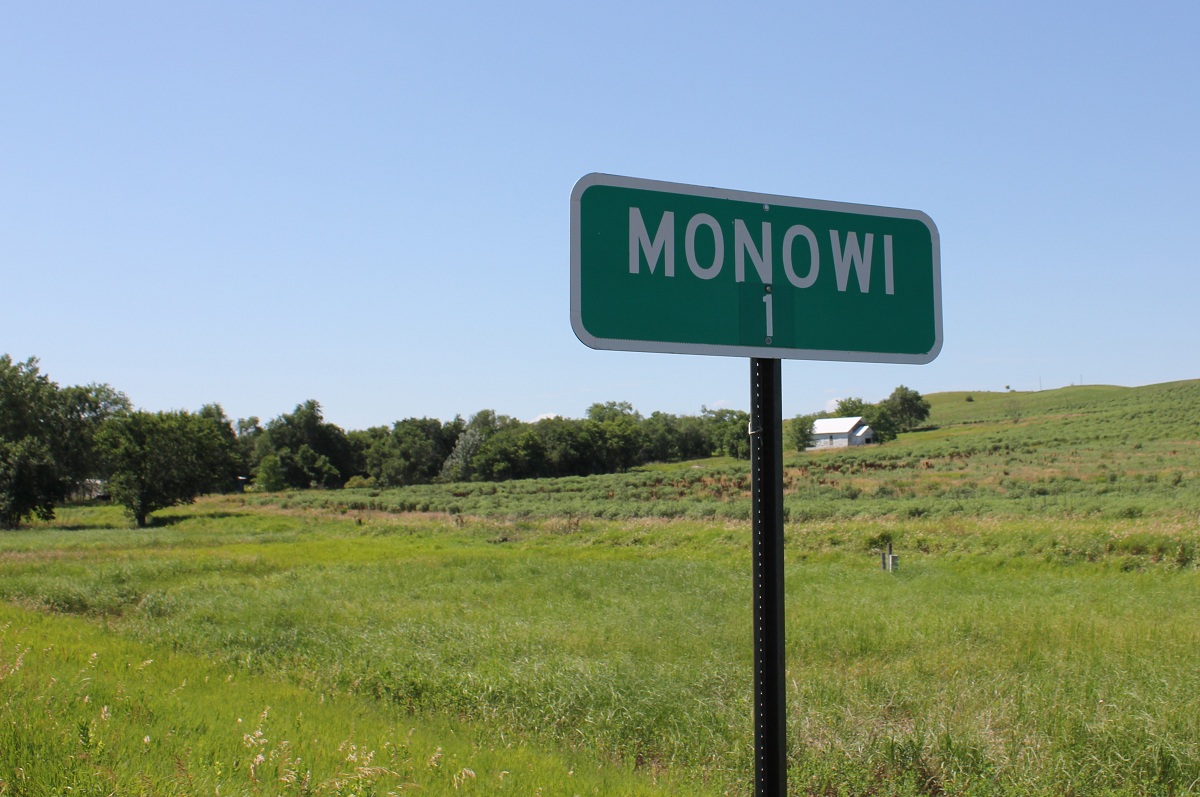 The Story Behind This 1 Resident Town Monowi

Monowi was always a small town, but a few years ago, the town had a population of 150 or odd residents. The primary source of income was farming. With technology and automation taking over, the farming jobs were gone, and so the residents moved to greener pastures for their living.

Elsie Eiler has been the lone resident since 2004, after her husband, Rudy, passed away. She says that despite being the only resident, she never feels alone as her tavern draws visitors from nearby neighborhoods. She further confirms that she is happy in her town in Monowi and doesn’t wish to move anywhere.

How to Reach Monowi, Nebraska?

Omaha Airport is the major airport of Nebraska. There are a few other airports too. From the airport you can directly book a taxi to Monowi or stay anywhere in Nebraska and take a day tour to this interesting town.

Things to do in the Nebraska Neighborhood 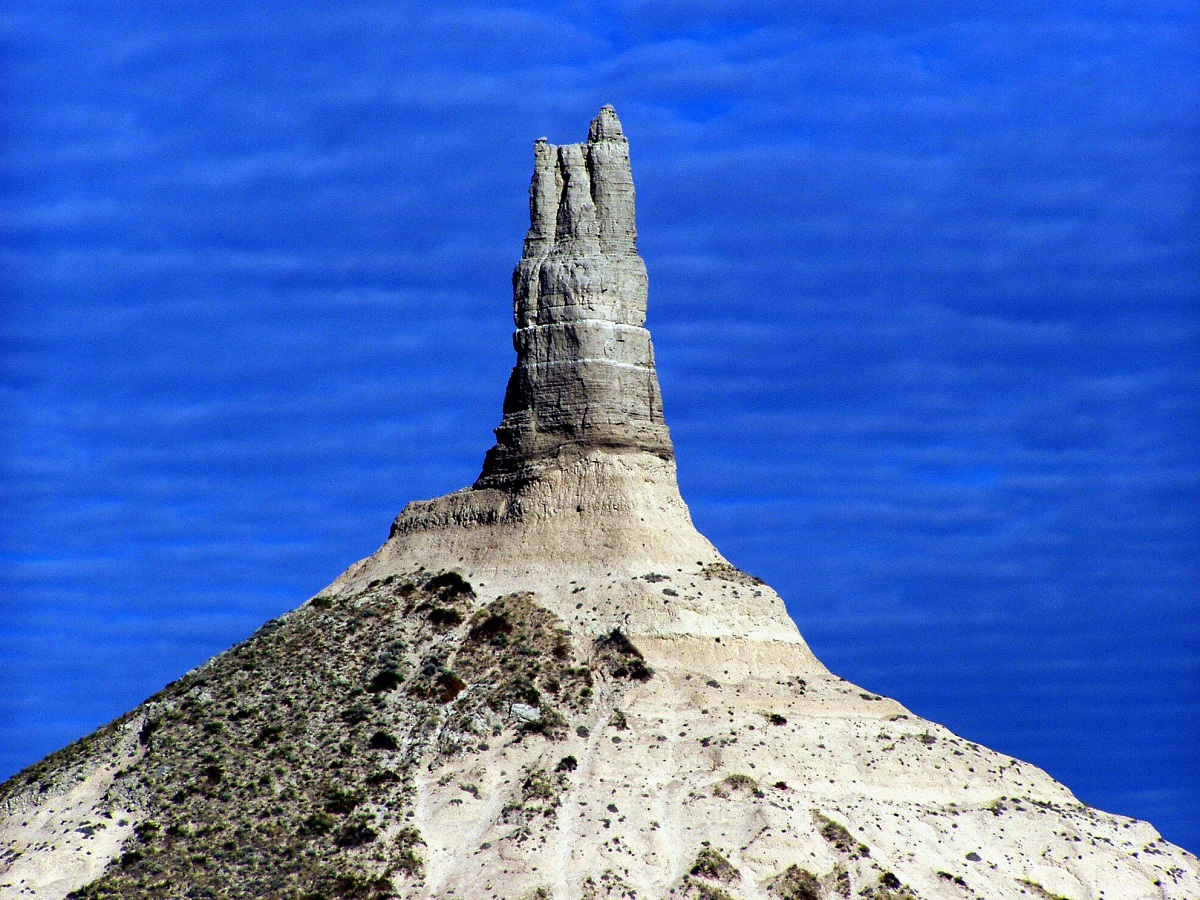 How does It feel like to stay in a city where you are the only resident? Would you be happy if you were the lone resident in a town like this? What would you do all day?

Gold in the River Bed – Dawson City’s Story of Fame