Most Beautiful and Unique Mosques in the World

Top 5 Unique Mosques in The World 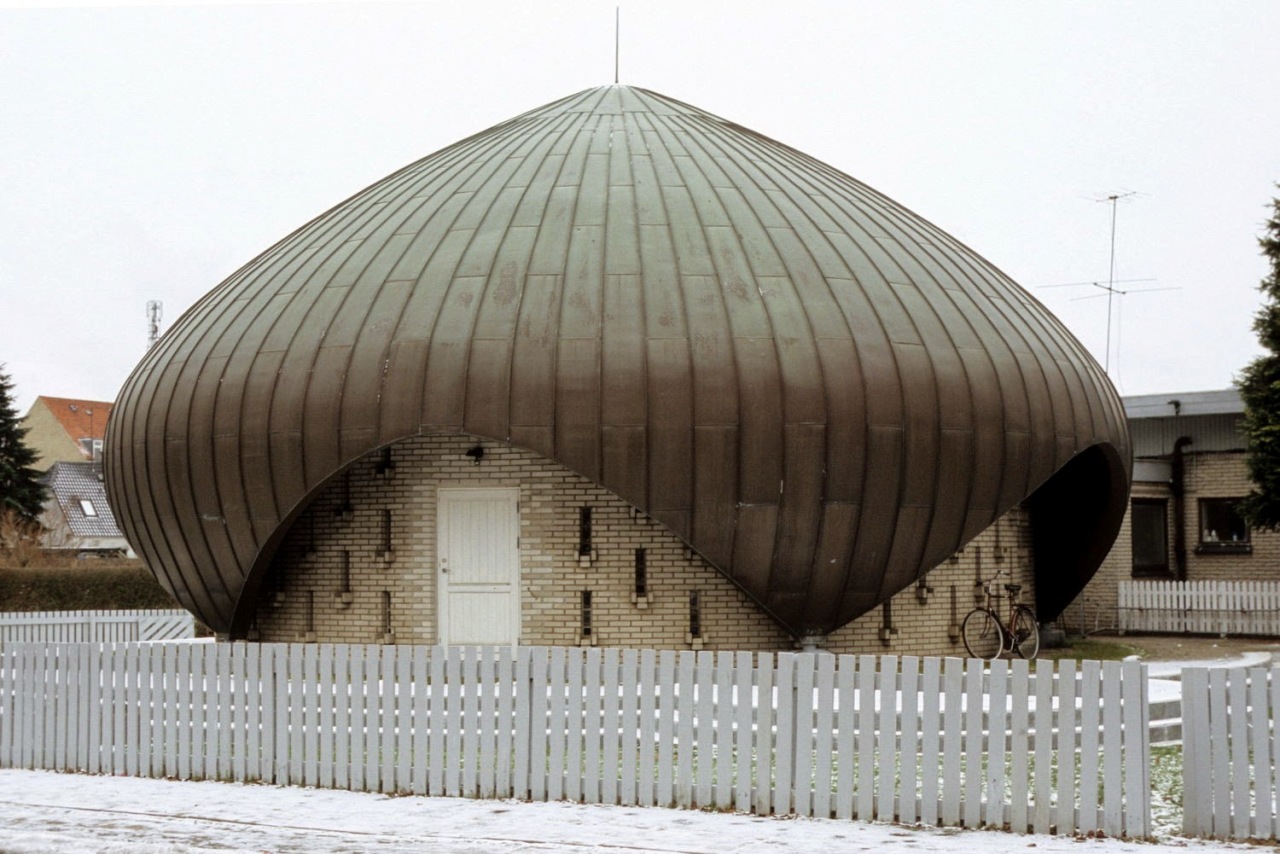 Nusrat Djahan Mosque proudly holds the title of the first mosque of Denmark. It was constructed in 1967 on the outskirts of Copenhagen, and since then it is a place of worship for the Ahmadiyya Muslim community. 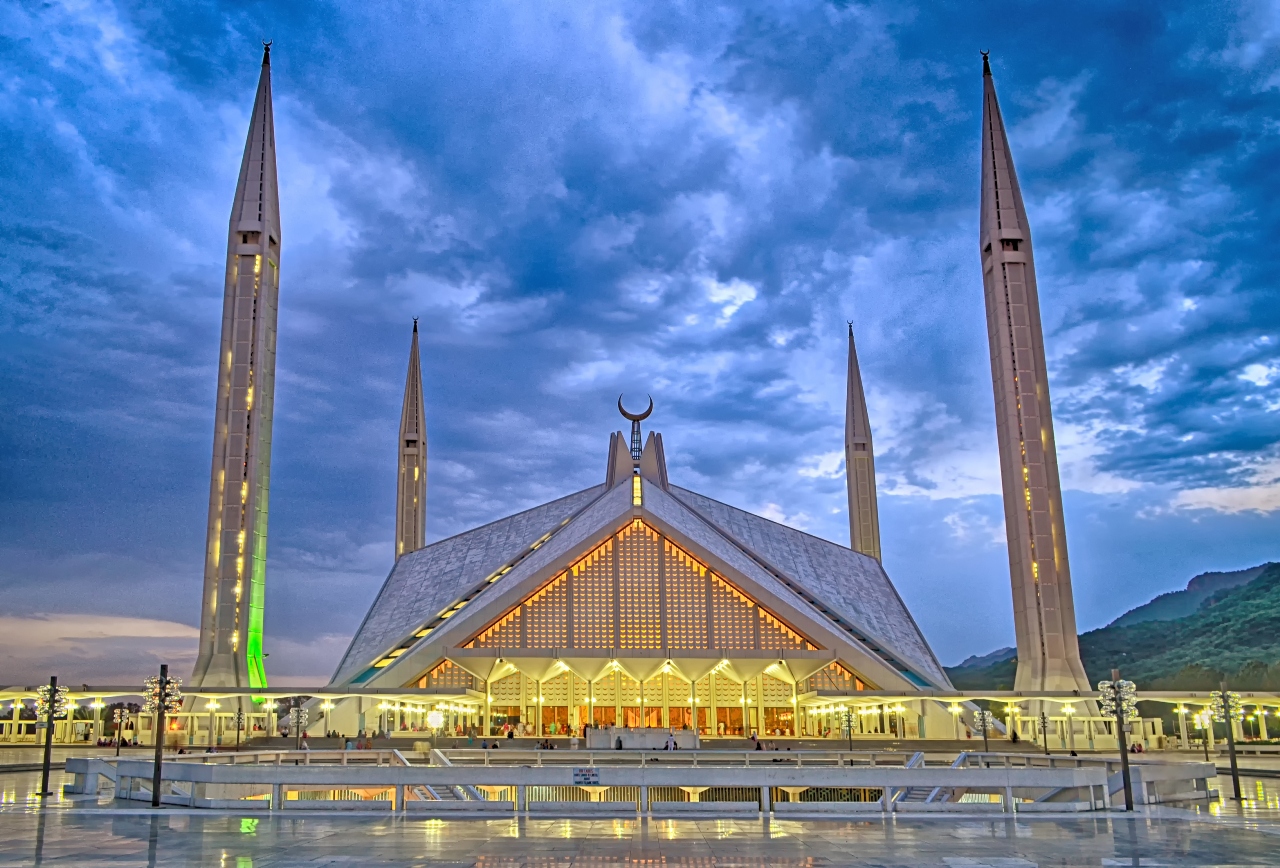 Shah Faisal Mosque, the biggest mosque in Pakistan is quite exceptional when it comes to architecture. Looking at it, one might find its design similar to that of a launch pad for satellites. Situated in the northernmost part of Islamabad, it enjoys a geographic location of being at the foot of Margalla Hills.

The Great Mosque Of Xi’an, China 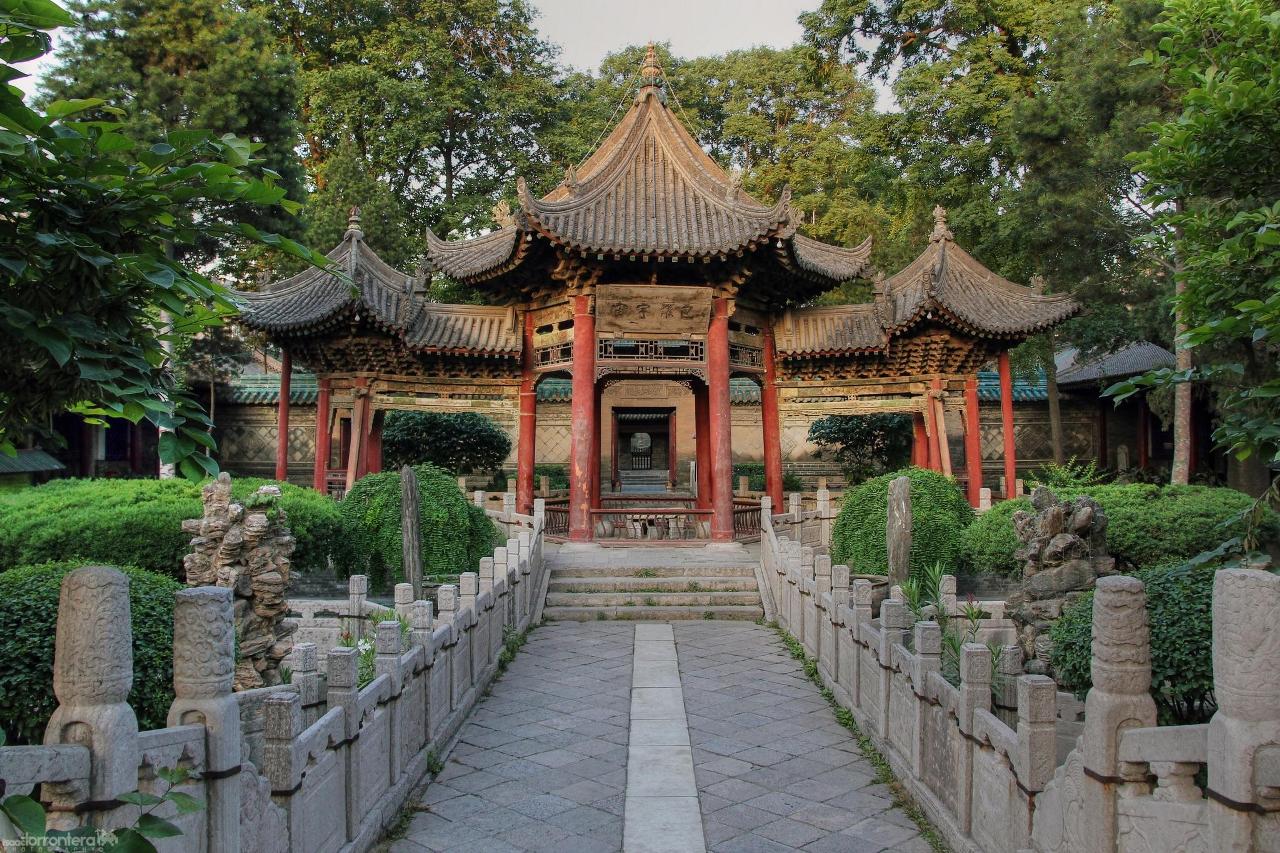 Apart from being the oldest mosque in China, the Great Mosque Of Xi’an is more unique than a unicorn because its architecture is completely Chinese. The mosque is a very popular tourist place due to its distinct architecture and design. 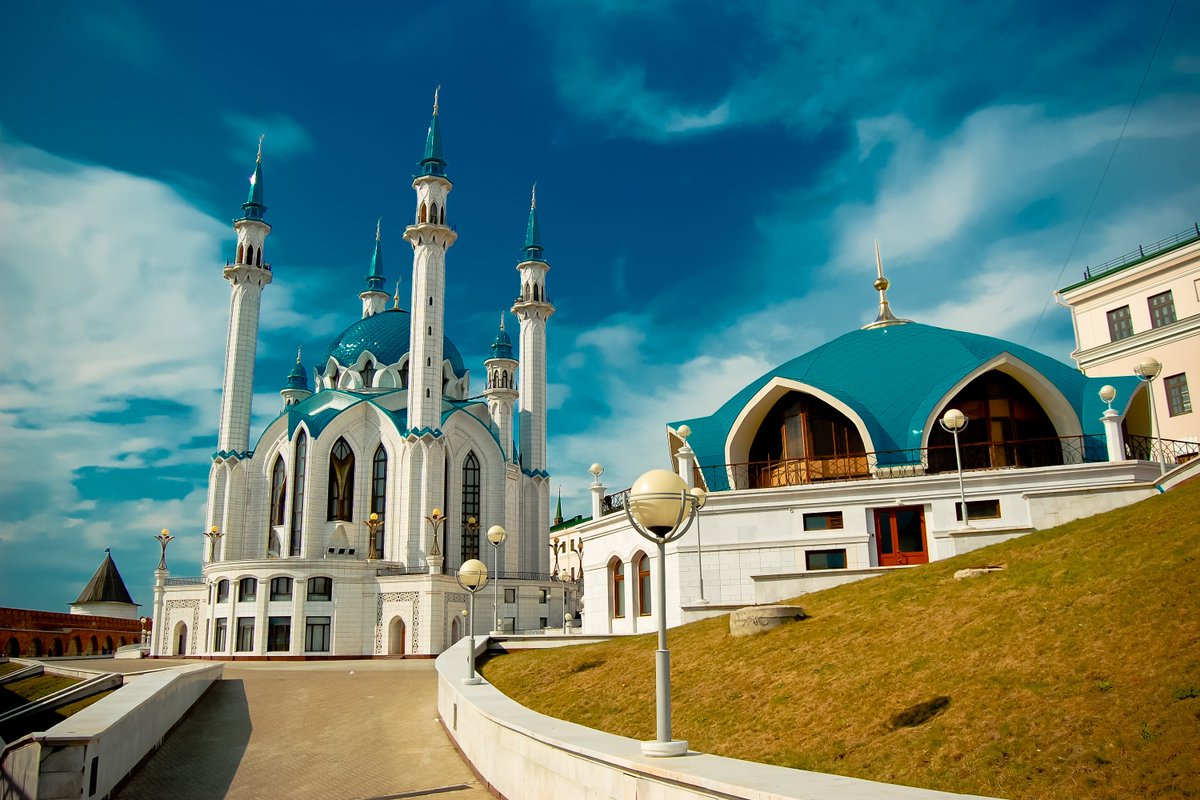 Qolsarif mosque has quite an interesting history. In the 16th century, when it was constructed, it was the biggest mosque in the whole of Russia but only for 20 minutes because Ivan the Terrible demolished it. However, the mosque was built again in 1996 challenging history and rising from the ashes like a phoenix after almost four centuries. 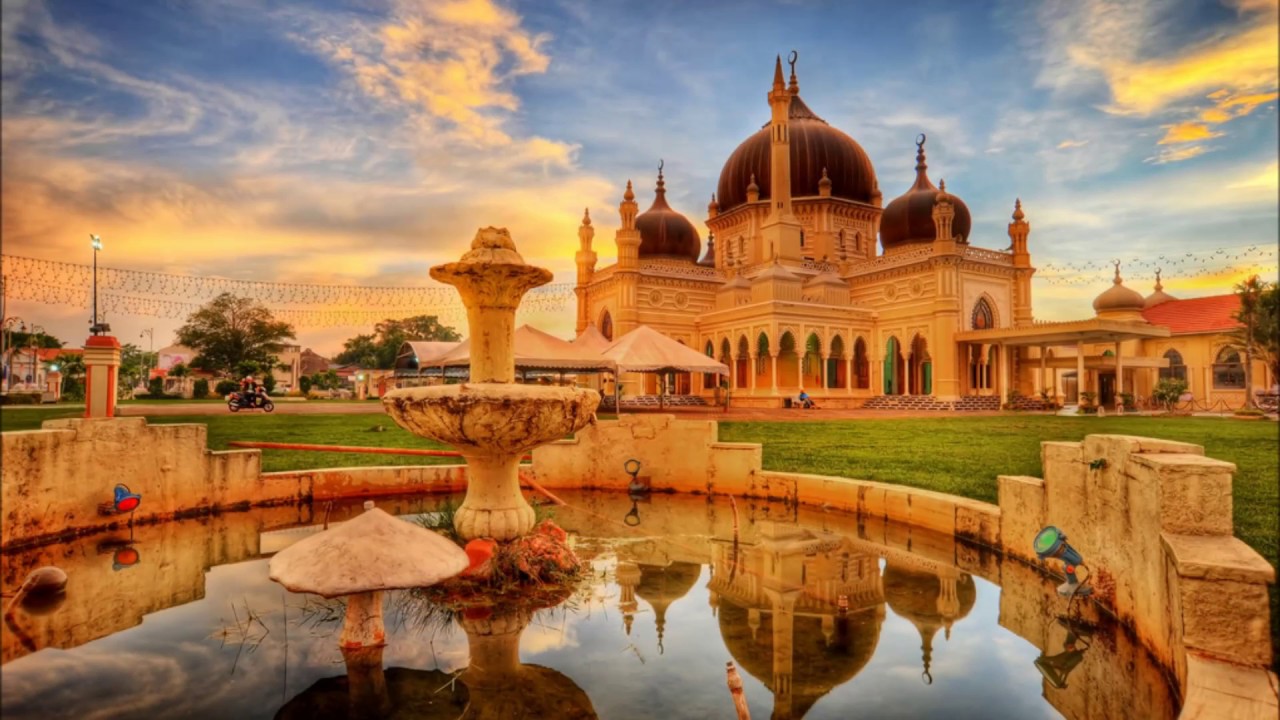 This mosque was voted as one of the most beautiful mosques in the world. Constructed in 1912 in Alor Setar, Malaysia this mosque also serves as the venue for Quran reading competition that is held here every year.

Let Seychelles Be Your Summer Calling