Abu Dhabi, the enchanting capital city whose glamorous present is backed by an equally fascinating past is the chosen one as Warner Bros. opens the doors of its $1 billion theme park, Warner Bros. World Abu Dhabi to public. Designed in association with Miral Asset Management, the new theme park in Abu Dhabi is another gem on the shining crown of this exquisite city.

Legendary Road Runner (known for his catchphrase “meep meep”) and his nemesis Will E. Coyote, Gulch – a cartoon version of desert, Marvin The Martin wearing warrior’s helmet and ballet tutu – one of Bugs Bunny’s primary enemies, Yosemite Sam and the Jetsons – the futuristic astronaut family. 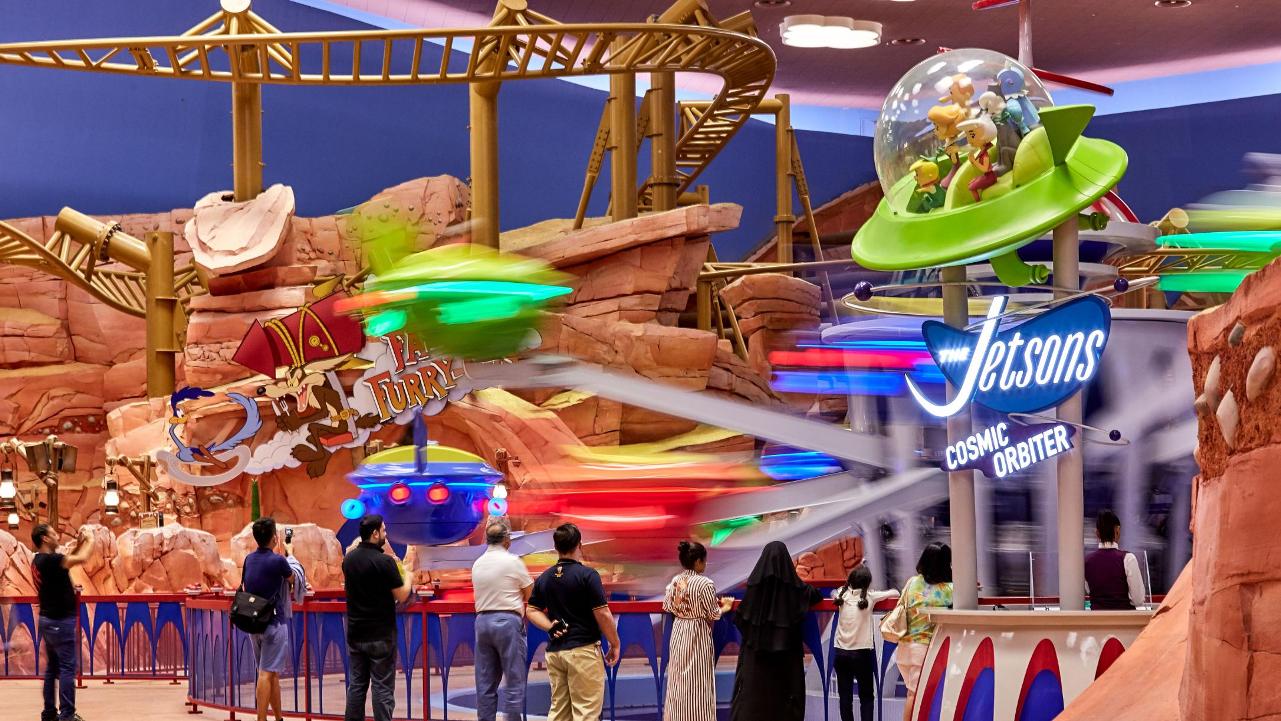 Batman, The Joker, Catwoman, The Riddler, Scarecrow, Harley Quinn (Suicide Squad) are the featured characters of the Gotham City. 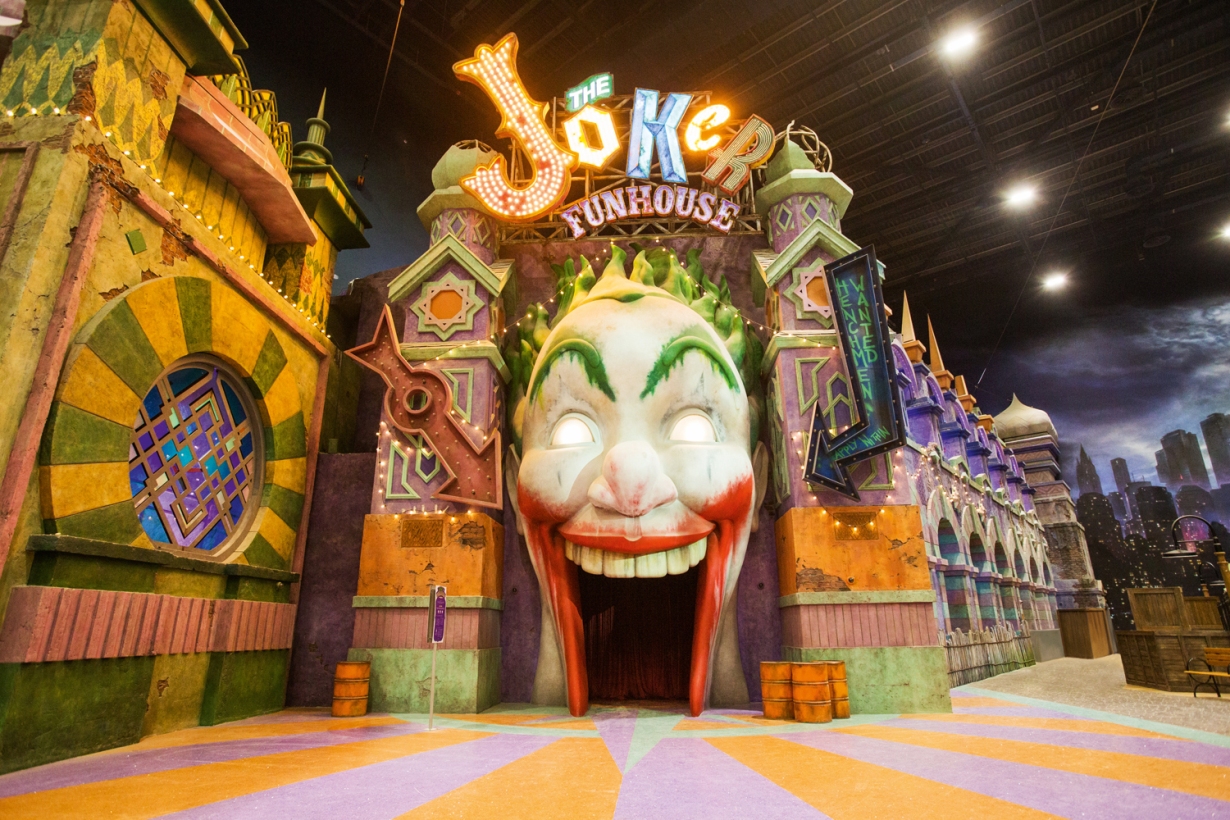 Take a scenic tour of your favorite Stone Age family. You can see Fred Flinstone, Wilma, Pebbles, Flintstone and the rest of the clan and their neighbors Rubble family – Barney, Betty, and Bamm-Bamm. 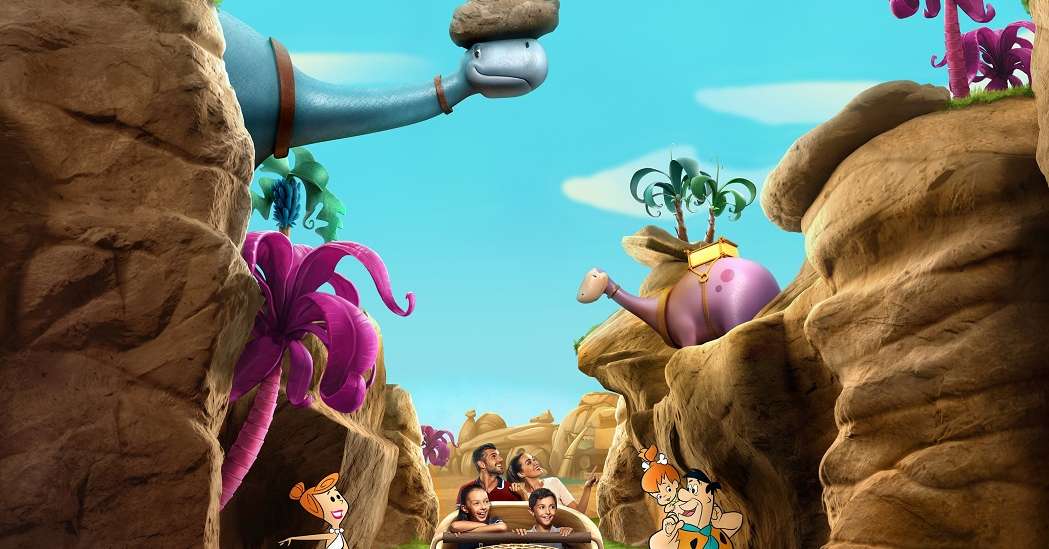 It’s time for fun time with family. Take the Bedrock River Adventure boat ride to explore prehistoric neighborhoods and stone-age wetlands. And it’s not just a day in Bedrock you can spot dinos running in the big parade.

Metropolis – a sprawling city where you can find the famous characters like the members of Justice League – Wonder Woman, Green Lantern, Aquaman, The Flash, Cyborg, and Superman – the iconic superhero. Other appearances include Supergirl, Batman, and the Teen Titans. 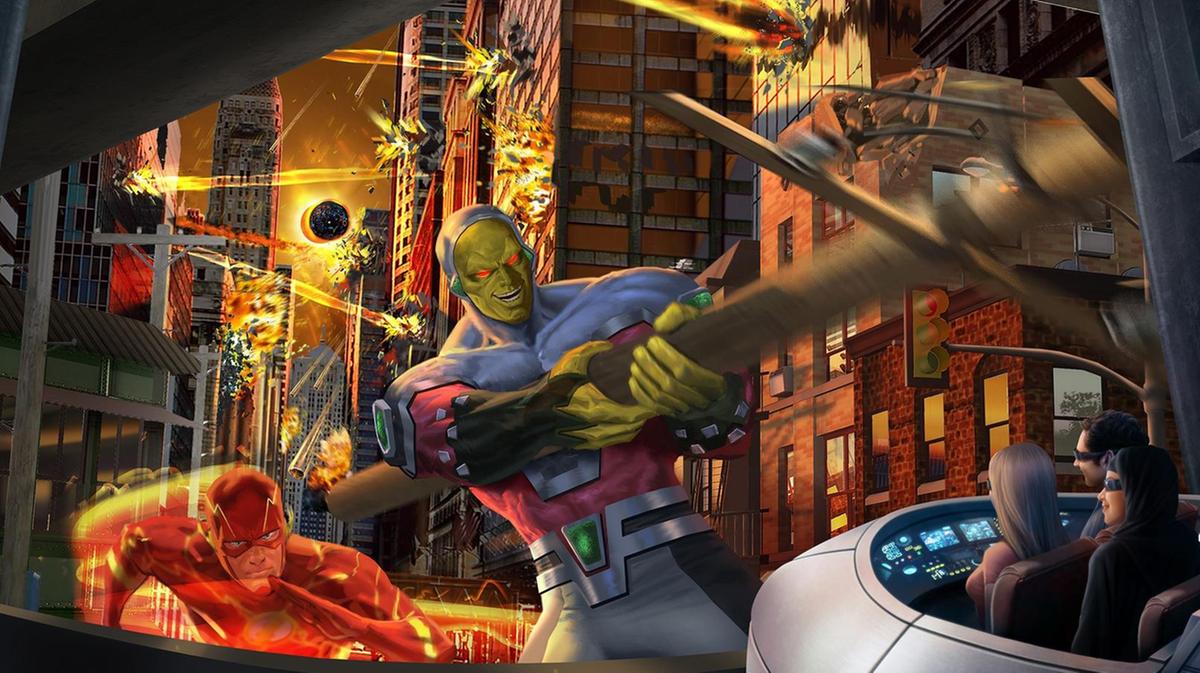 Warner Bros. Plaza is an art deco-inspired area and the hub of the Warner Bros. World Abu Dhabi gives you access to the other lands. Choose a place to hang out from the many dining options and enjoy the delicious food with your favorite characters for the company. 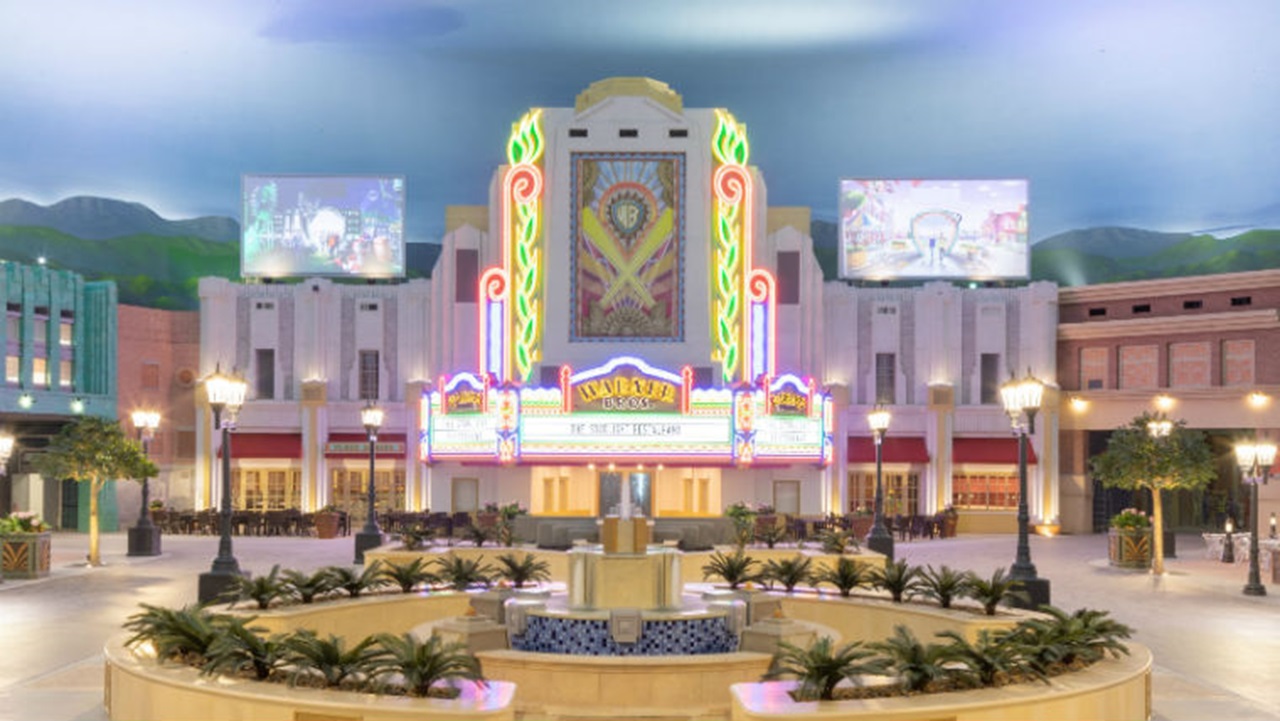 There are no rides here since it is the first land when you enter through the front gates. Wander the streets of the Warner Bros. Plaza and admire its elegant architecture. When the day turns to dusk, you can see the great transformation of the Plaza into All-Star spectacular event with theatrical lighting hosted by Bugs Bunny. 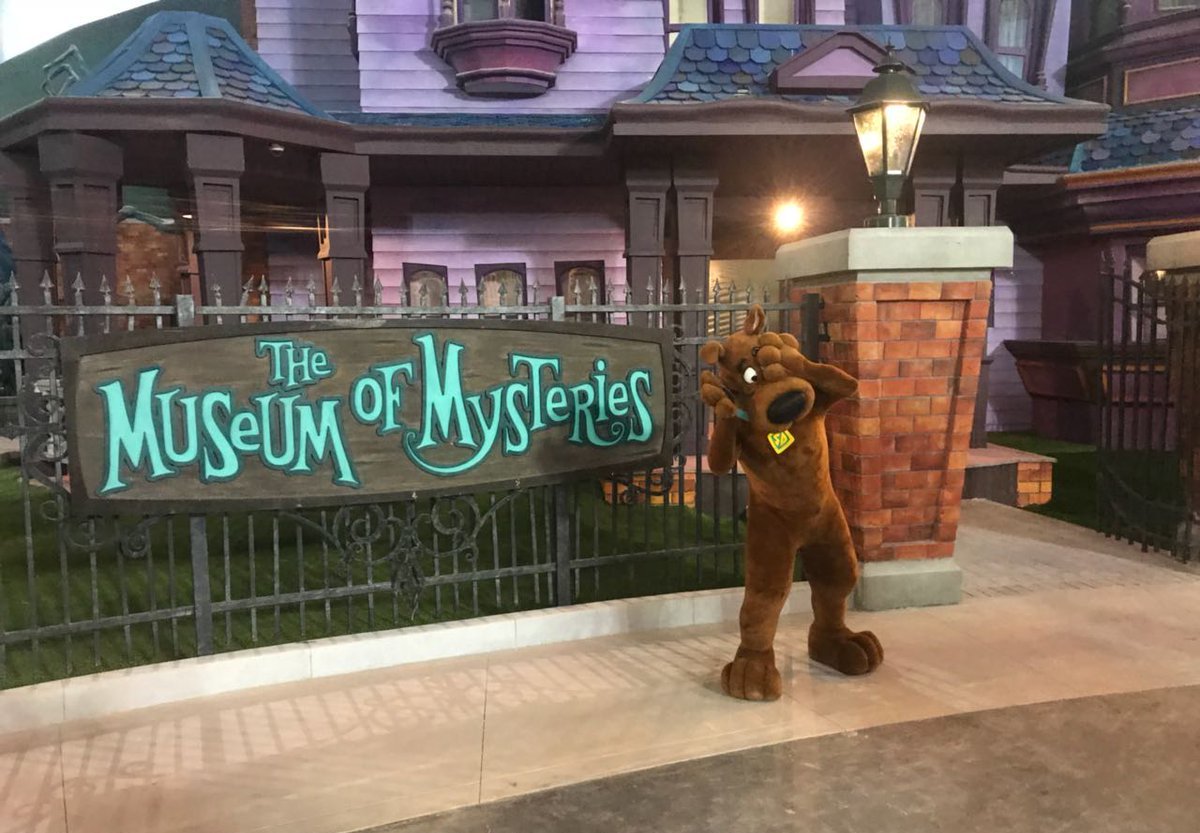 Be prepared to join the fun rides!

What else can you do in the park?

In every land of the Warner Bros. World Abu Dhabi, you can find a number of dining outlets and places to hang out. Grab a shake or snack and hangout with your favorite characters. Pick some souvenirs, memento or gift at one of retail outlets of the world-class amusement park to recall your adventurous and thrilling moments that you experienced.

How much the ticket costs?

Ticket is valid for 6 months.

Children 3 years old and below can enter for free. However, the height must be under 1.1m height.

In Abu Dhabi, proud ancestral traditions are the perfect backdrop for the amazing wonders of 21st century elegance and sophistication.

Plan your holiday now and let the fun begin in Abu Dhabi.