Lebanon has ample attractions and activities to fill up your travel itinerary. However, it’s not possible to list out every attraction of this country in this blog post, so I’m going to write about the top ten things to do and see in this country. Read on my dear travellers, Lebanon awaits you! 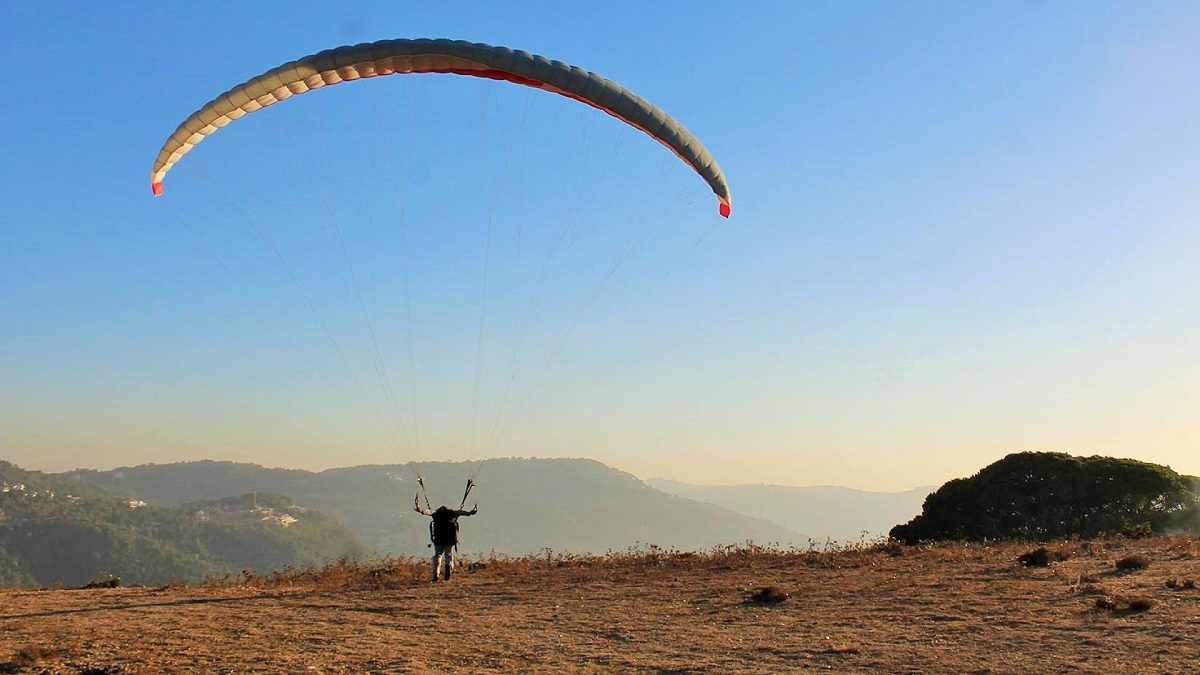 Have an amazing aerial view from the mountain to the coast while gliding through the air. Lebanon has many places that offer paragliding as an adventure activity. It’s a must do for all the thrill seekers and adrenaline junkies who would like to have an unforgettable panoramic experience of the terrain of Lebanon.

Pay a visit to Jeita Grotto 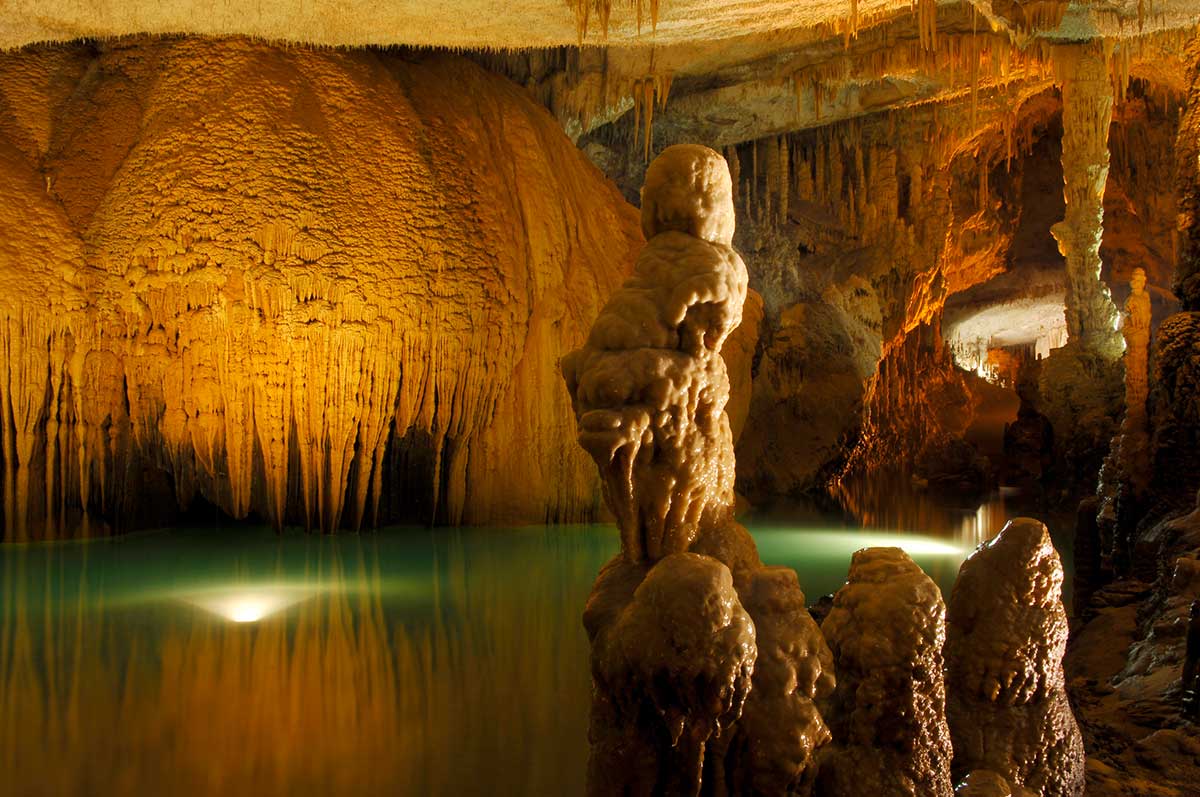 Situated outside Beirut in a town called Jeita, this enchanting grotto is sure to take your breath away. Reverend William Thomson discovered it in 1836. Though it was severely damaged in 1978 during the Lebanese War, it was opened again to the public in 1995. Jeita Grotto is a must-visit attraction as the natural rock formations are entirely untouched by human intervention except for transportation through the cave. It is divided into two sections where you can walk as well as get on a boat to see its sparkling beauty.

Include Akkar in your itinerary

You need to visit northern Lebanon if you want to experience this country at its best. Akkar is a town in the northern part of Lebanon where nature with its lovely expanses mesmerizes you. If you’re searching for a place with pristine natural beauty which is less populated by travelers flocking in from around the world, then this should be your first choice.

Get lost in the beauty of Baatara Gorge Waterfall 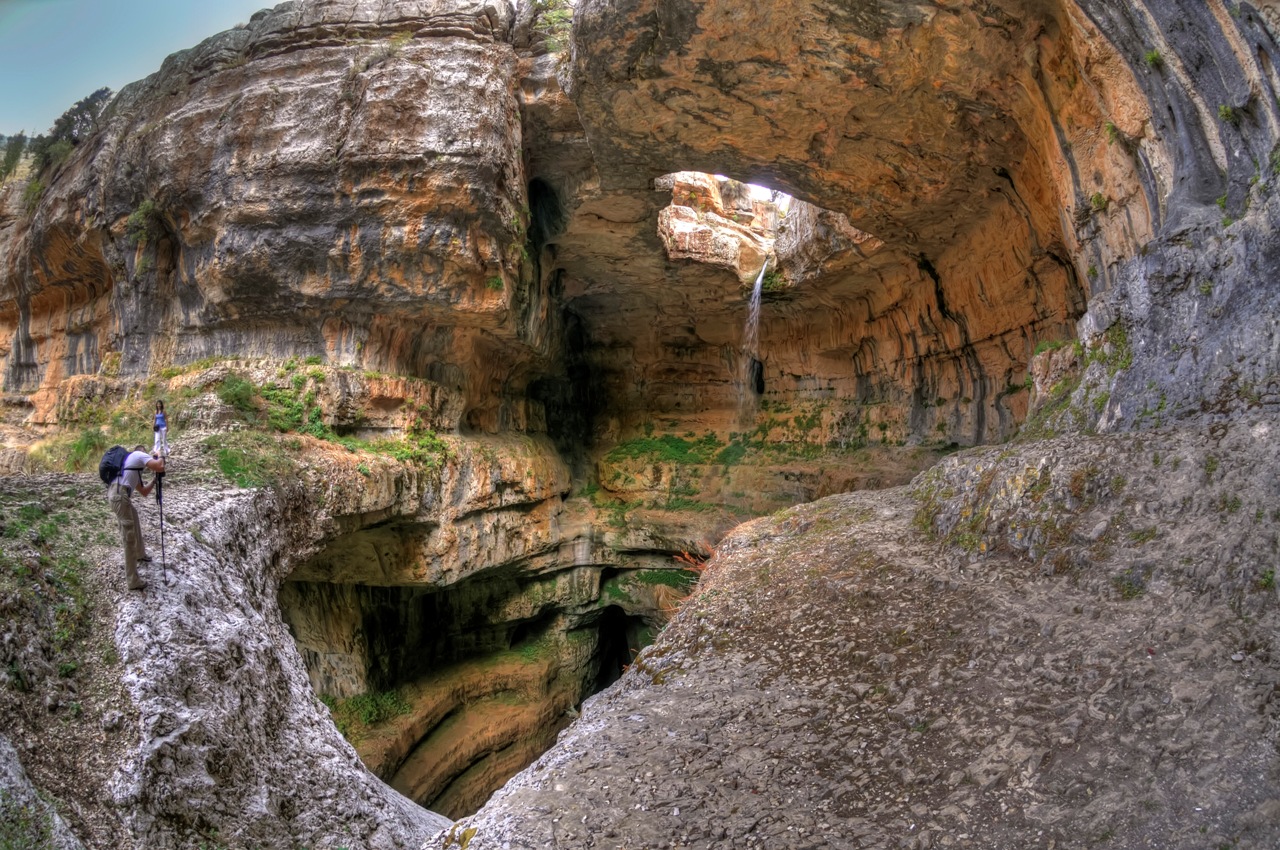 This waterfall is located in Tannourine and is considered to be one of the most beautiful natural attractions in Lebanon. It was discovered in 1952 by Henri Coiffait. According to geologists, this site has existed for millions of years from the time of dinosaurs.

Stroll the streets of Hamra 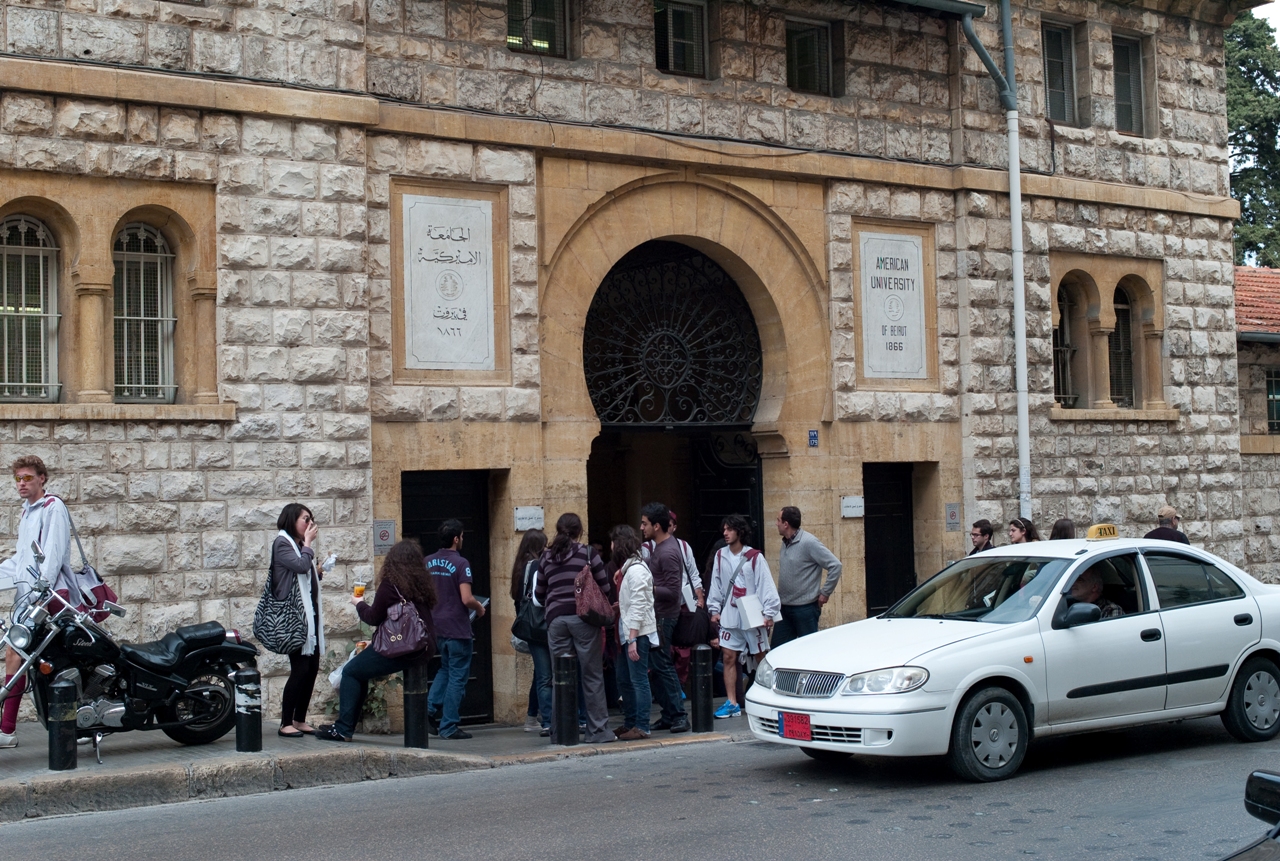 This locality of Beirut is known for its concentration of universities. Hamra’s atmosphere is marked by a whisk of culture and knowledge. With Lebanon’s rich cultural heritage, you are sure to be in awe of the progressive atmosphere of Hamra. So when you’re in Beirut, don’t forget to take a walk through Hamra street. 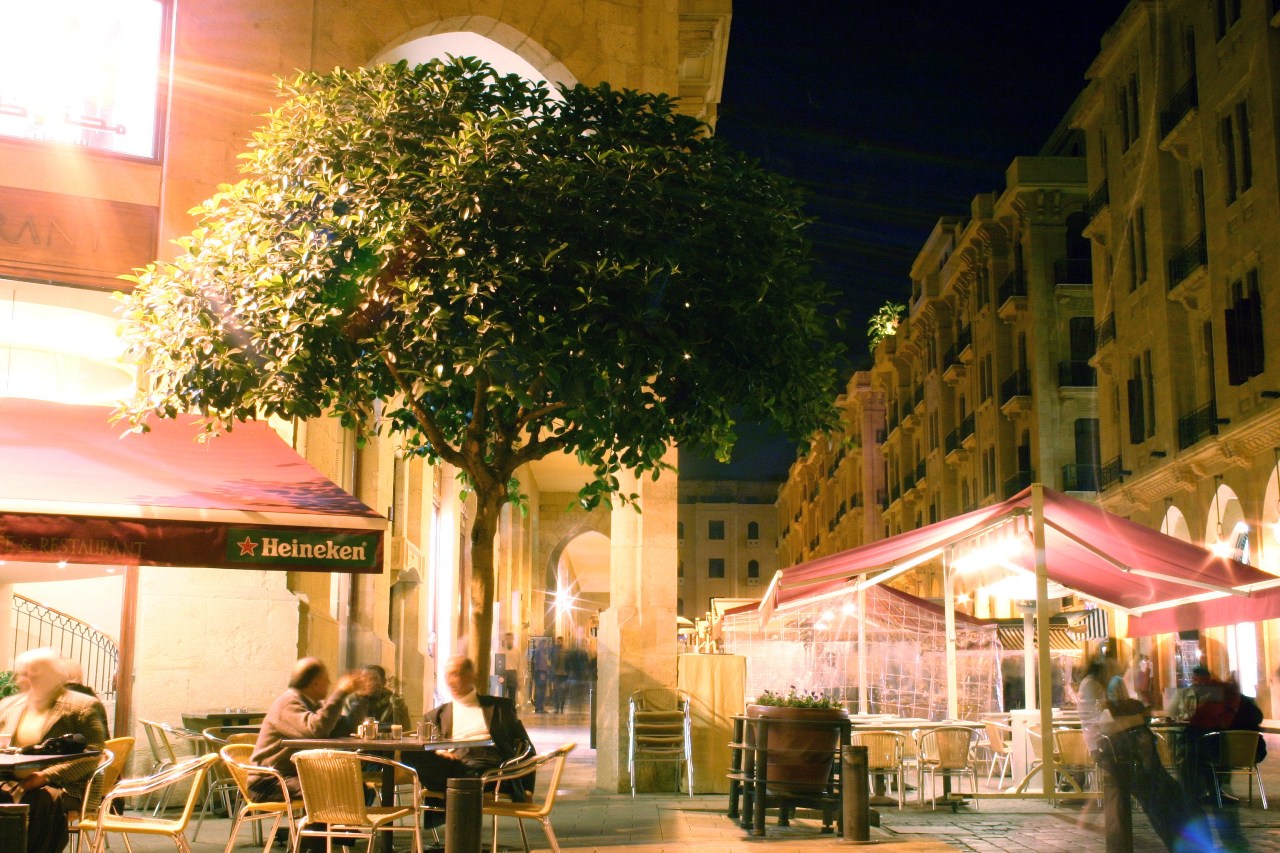 Shop to your heart’s content in the souks of Beirut, the fashion capital of the Middle East. Choose from a range of international brands and upgrade your wardrobe. While shopping, take a break and delight your palate with the delicious dishes served in the many restaurants. 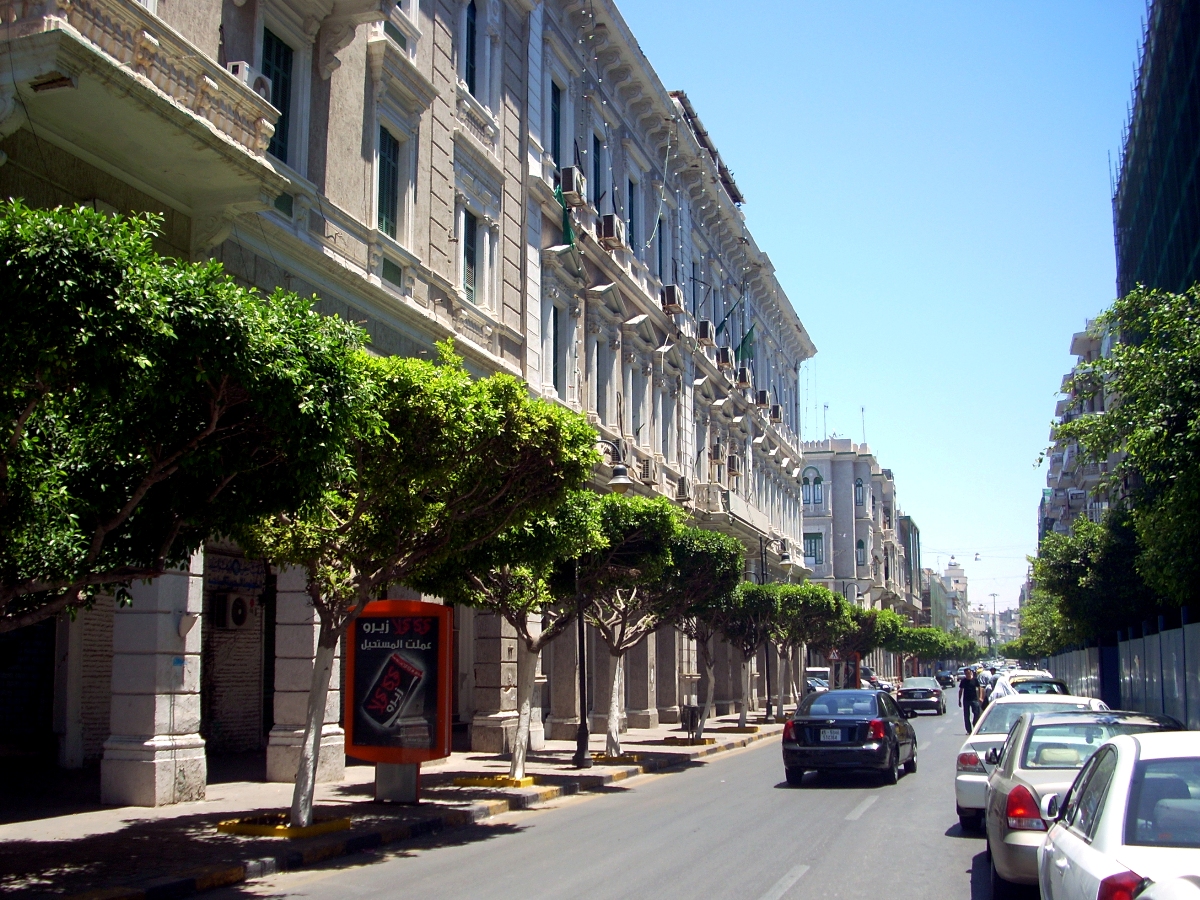 Step into the 20th century in Tripoli. Al Tal Tripoli in Tripoli district is a street lined up with architectural masterpieces that will transport you back in time. Take a walk through this street and explore the 20-the century architectural marvels while enjoying Lebanese food from the local shops.

Splurge in the Old Souks of Jbeil 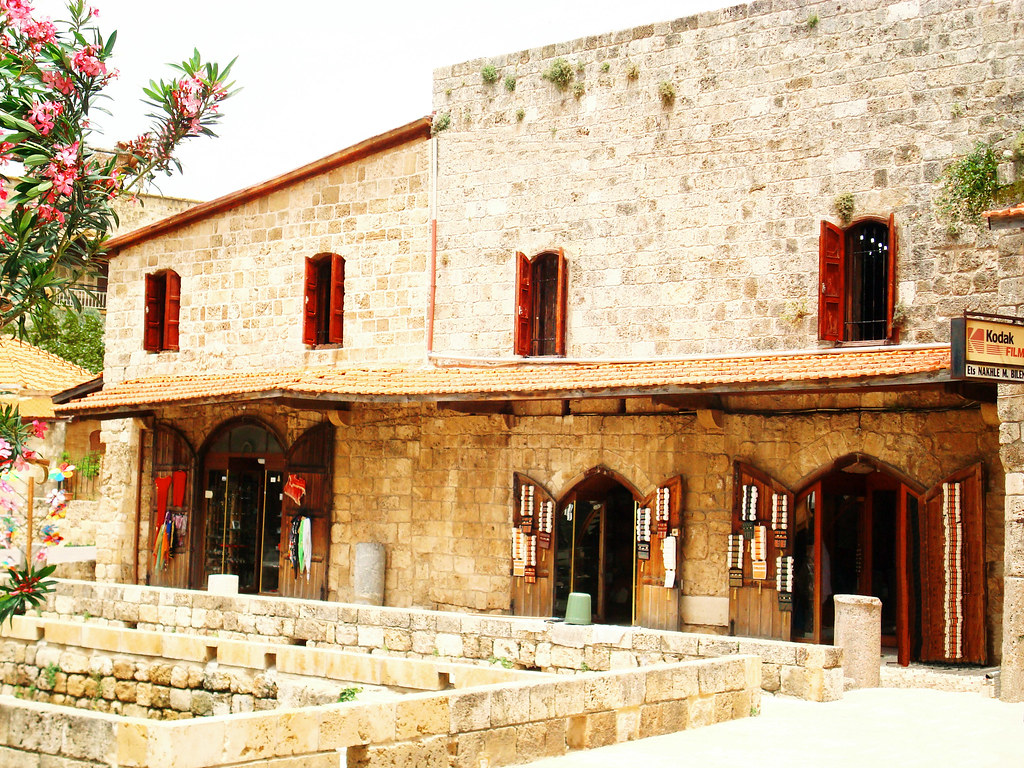 Explore the nooks and corners of these historical alleys. Take pictures, hang out with friends, taste traditional food, shop for souvenirs, and create lots of memories.

Spend some time in Baalbek 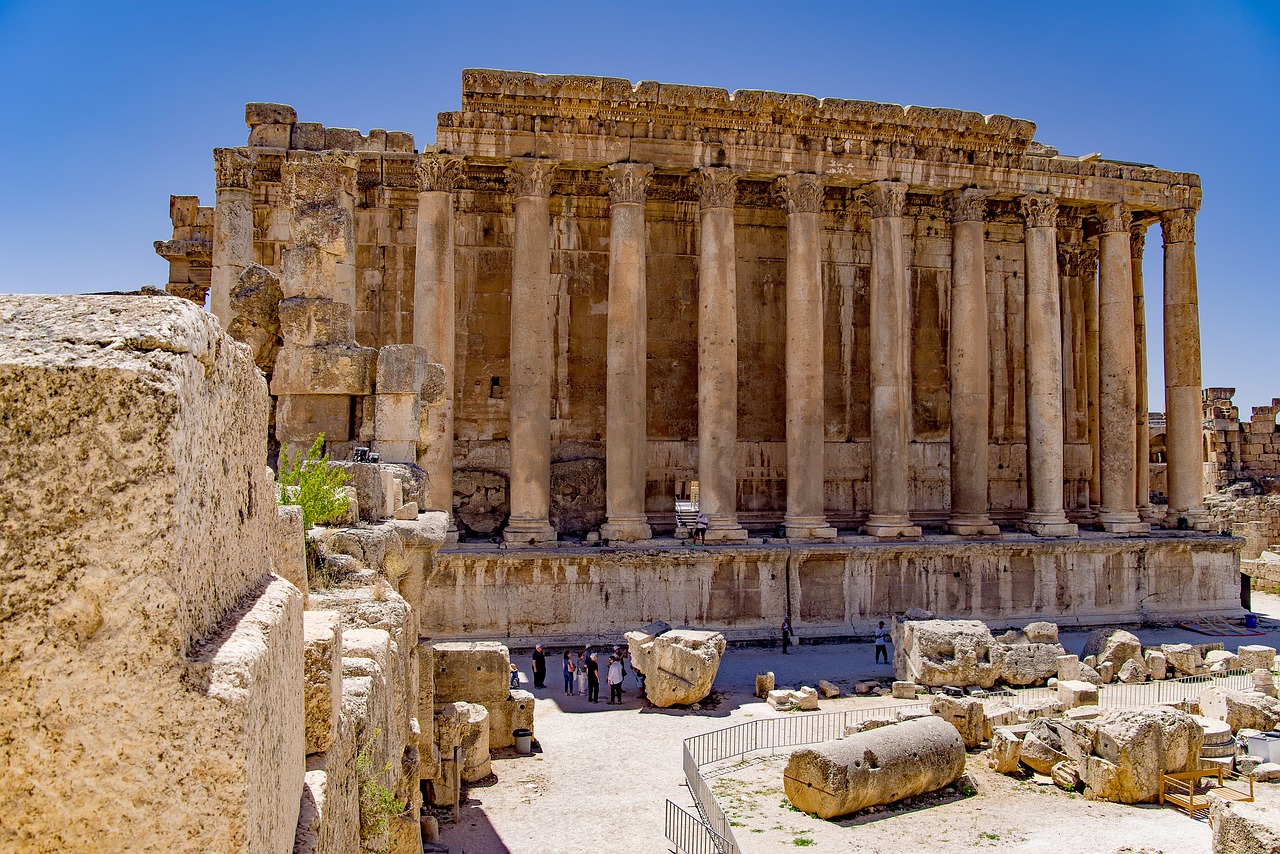 Take a peek at history in the Roman ruins in Baalbek. The magnitude of architecture in this old town is surprising. It is believed that the ancient Romans used to pass by this town en route to worship the deities of Jupiter and Venus. This ancient site carries so much history that it’s impossible for a history buff not to visit this place.

Plan a visit to Harissa

The home of the Lady of Lebanon in Harissa is a religious site located in the Keserwan district. Ride the telefrique to Harissa and marvel at the vast spread of the city.