Do you know Saudi’s fast food favorite Al Baik is ranked ahead of international brands like Samsung, WhatsApp, YouTube, & Google in brand ranking by YouGov? So, what makes Al Baik the top favourite? Let’s discover the inspiring story of Al Baik, a fast food restaurant that represents the Kingdom’s cuisine and love for food. 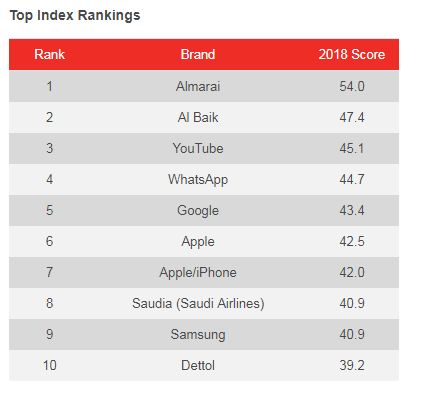 Al Baik first opened in 1974 in the city of Jeddah in KSA. Founded by the late Shakour AbuGhazalah, Al Baik has adhered to its vision of offering high quality affordable food which is served fast and courteously in a clean and inviting environment. 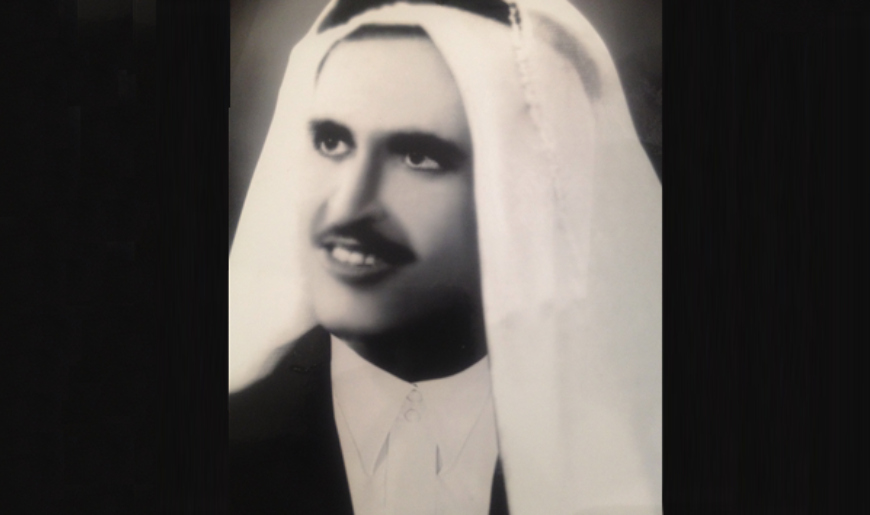 Today the fast food chain has more than 40 branches in Jeddah where it is headquartered. Besides that it has 8 branches in Mecca, 6 in Medina, one in Taif, one in Yanbu, one in Al Qunfudhah, one in Al-Lith, one in Al-Kharj, and one in Riyadh . Recently, Albaik expanded further into the central region of Saudi Arabia with two branches in Buraidah, and planning to open in Abha. The brand also has been introduced in Saudi Arabia’s South Province, in the city of Jizan. 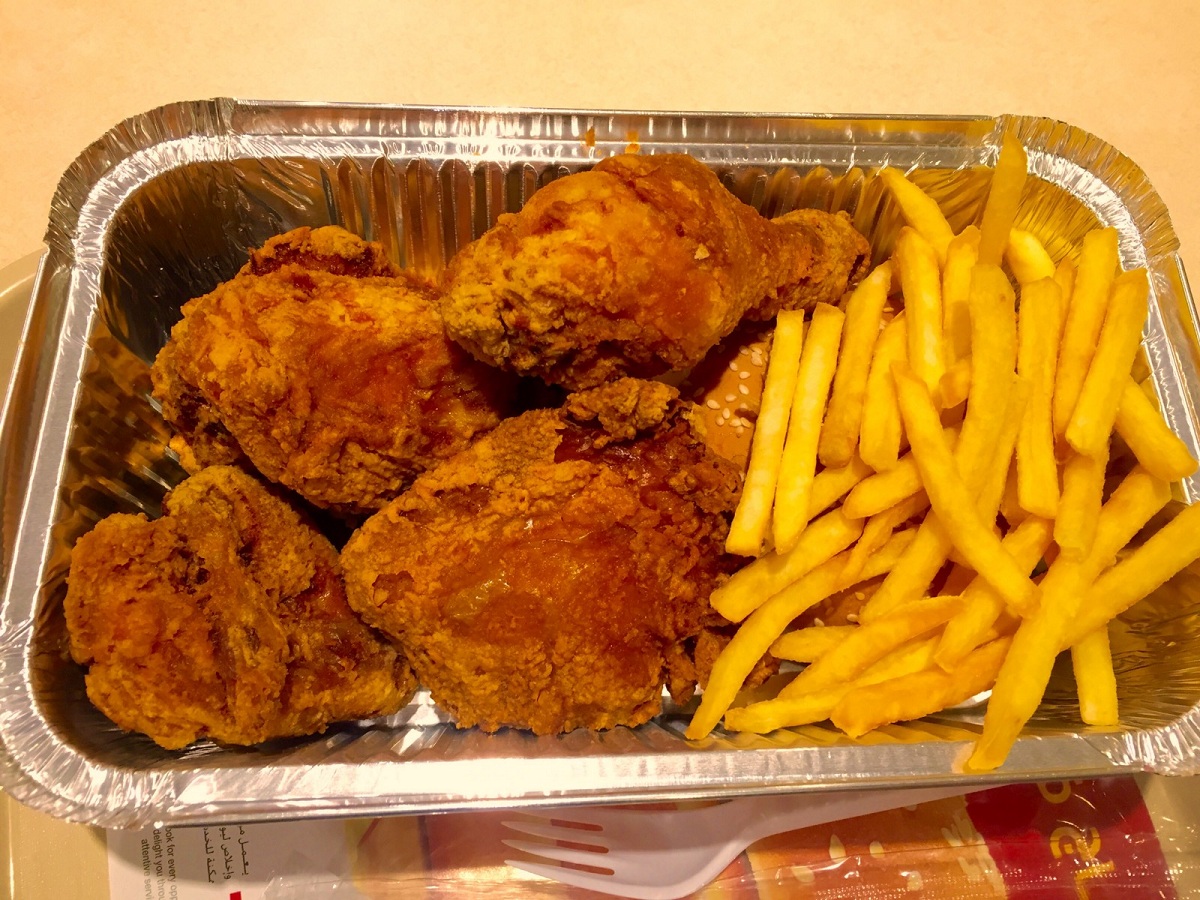 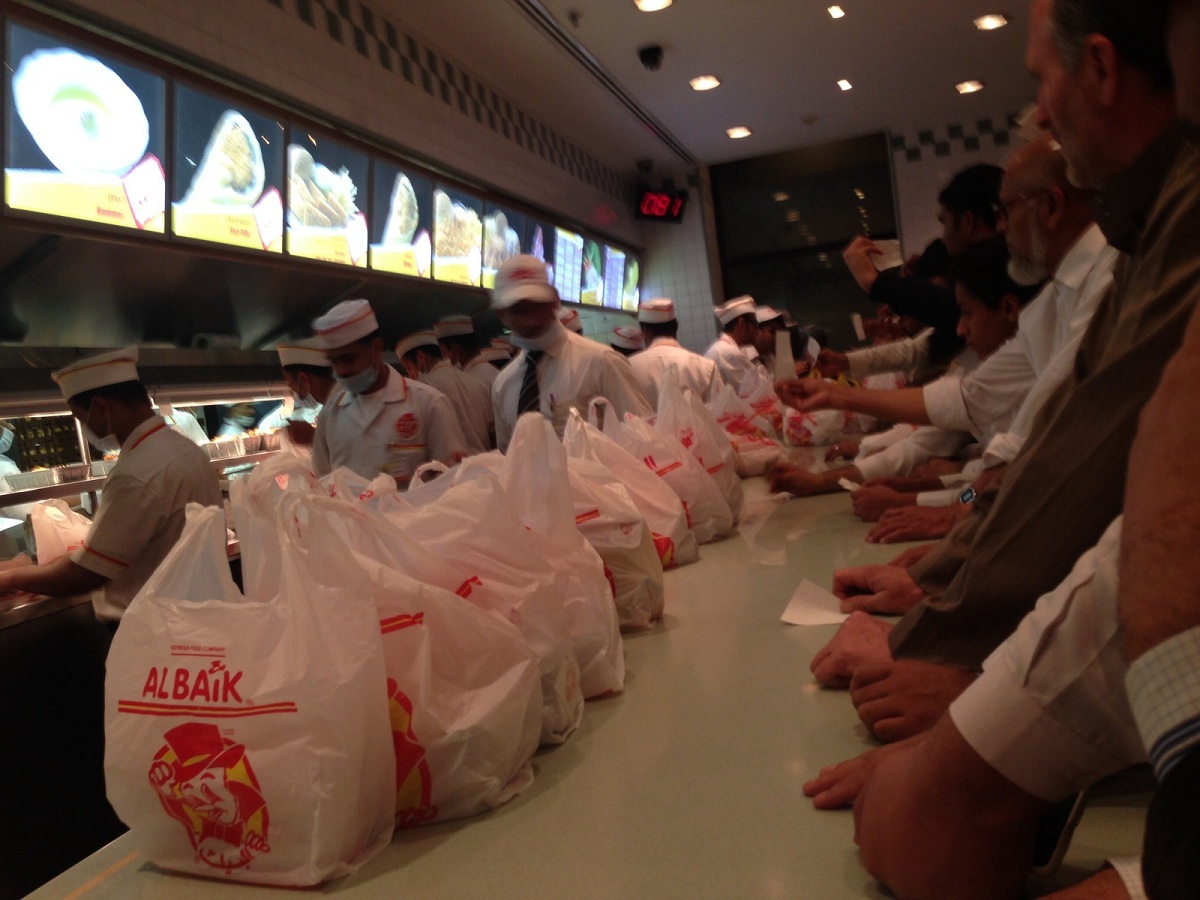 Al Baik is Not a Restaurant, It’s an Emotion

We have taken few tweets that describe the emotions of the Kingdom associated with this famous restaurant: 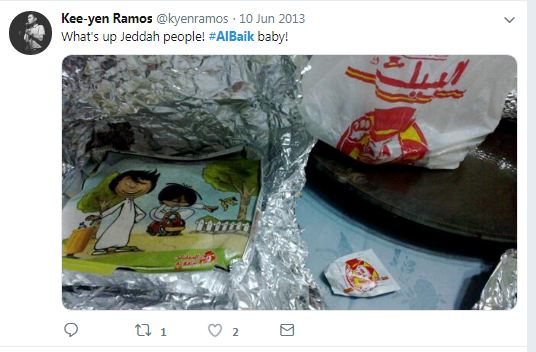 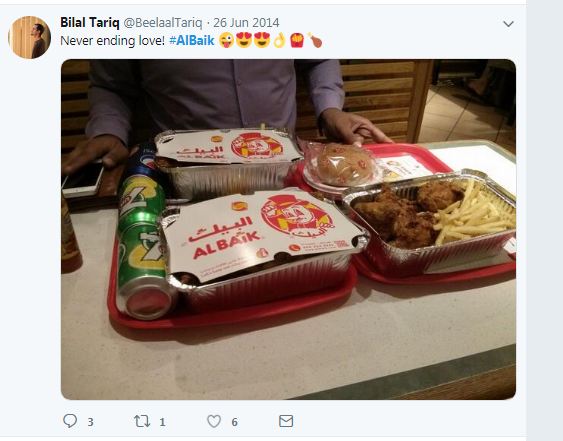 Book your Saudi Trip Now & Taste the Best Chicken Fry in the World.

Why taking a sabbatical is a good idea?