With Expo 2020 just two years away, the skyline of Dubai is about to get a makeover. Already being on the top cities list, the upcoming mega projects will make the city futuristic and at par with other major booming cities like London, New York, etc.

There’s a rotating skyscraper coming up and besides that, there are few other projects too. We list down the major ones that will be opened to the public by 2019 or much earlier.

Museum of the Future 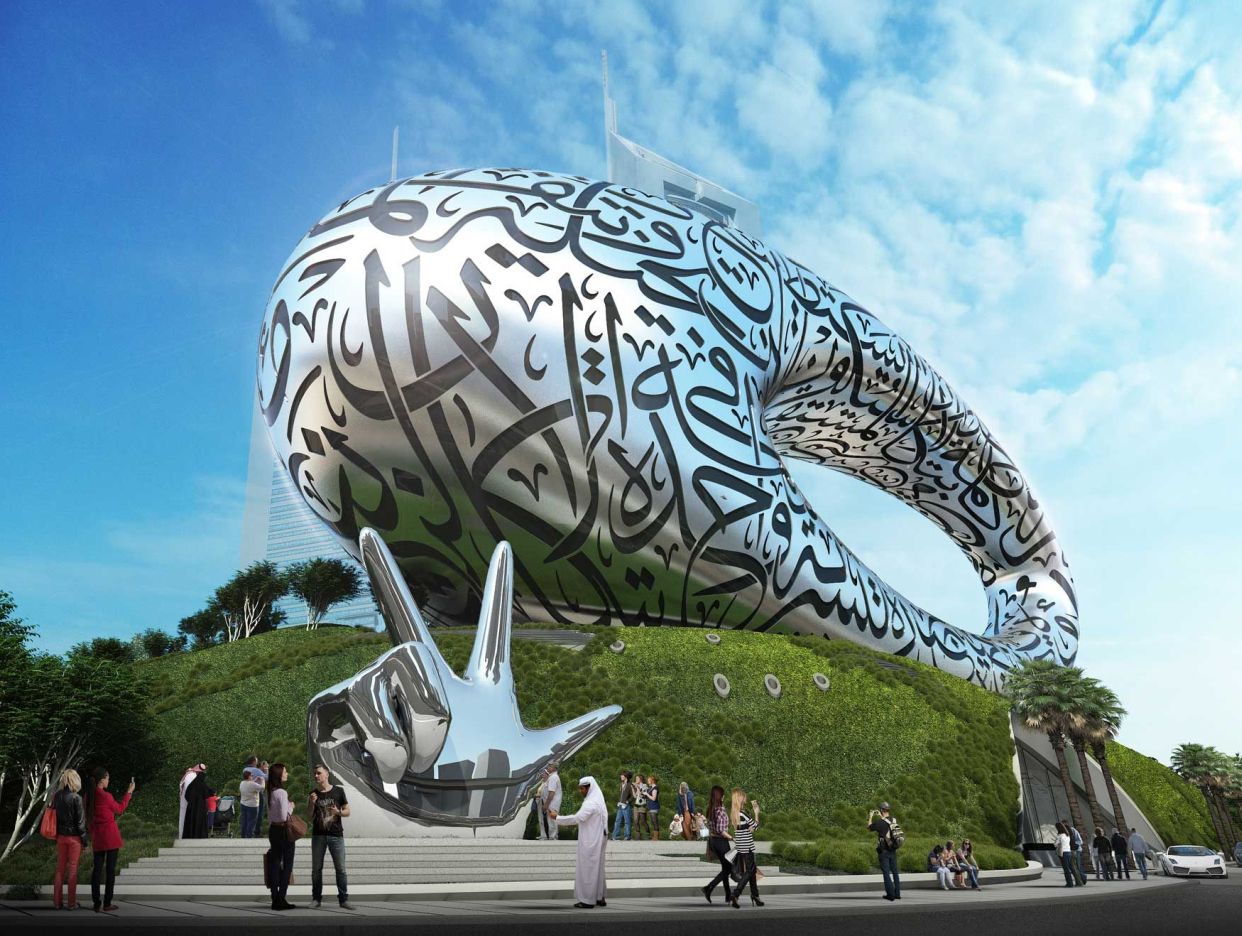 Situated in the Emirates Towers area near Sheikh Zayed Road, Museum of the Future will serve as an incubator for futuristic innovations and design, but it won’t house artifacts of the past. This brilliant museum will be home to a group of innovation labs that will focus on smart cities, health, energy, education, transportation, including a section on future innovations in all fields. This architectural marvel would be spectacular, splendid, and shimmering, all rolled into one. 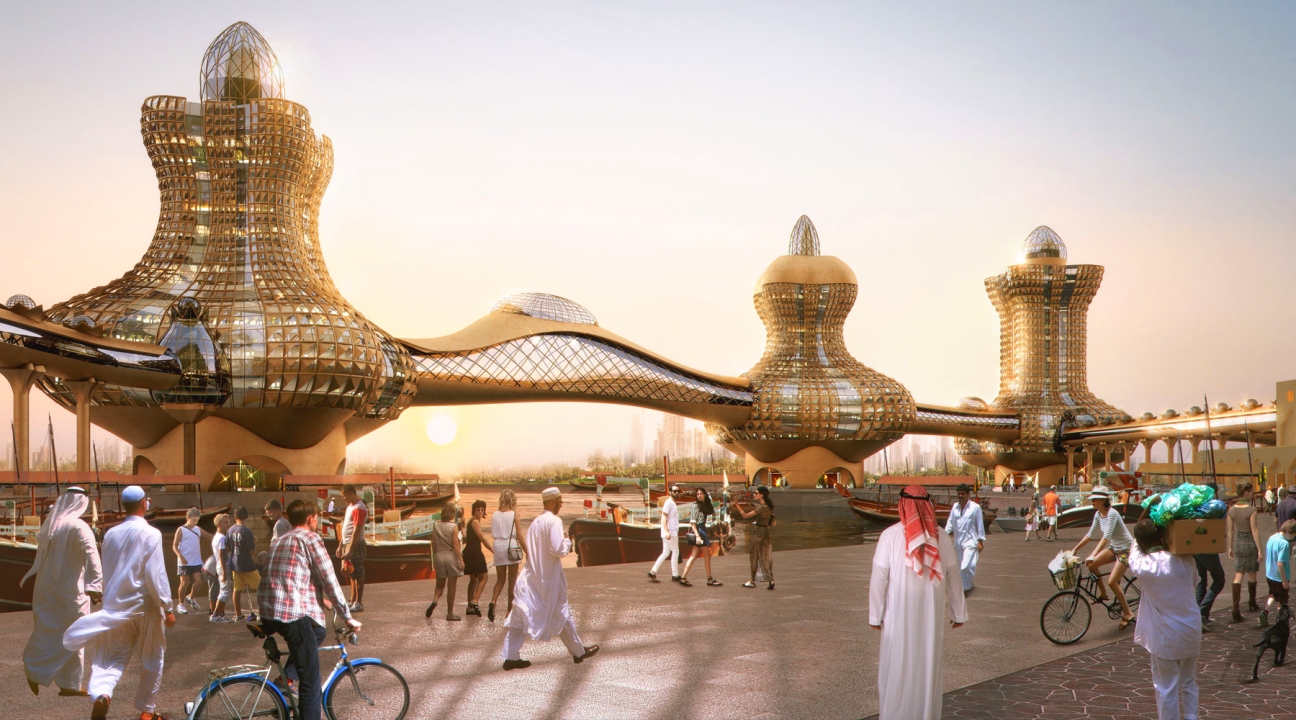 Inspired by the famous tales of Aladdin, the Aladdin City project has begun in the middle of the Creek. Comprising of three towers in the shape of Aladdin’s magic lamp, this city will house hotels and offices. Moreover, air-conditioned bridges will connect the towers and parking lots. 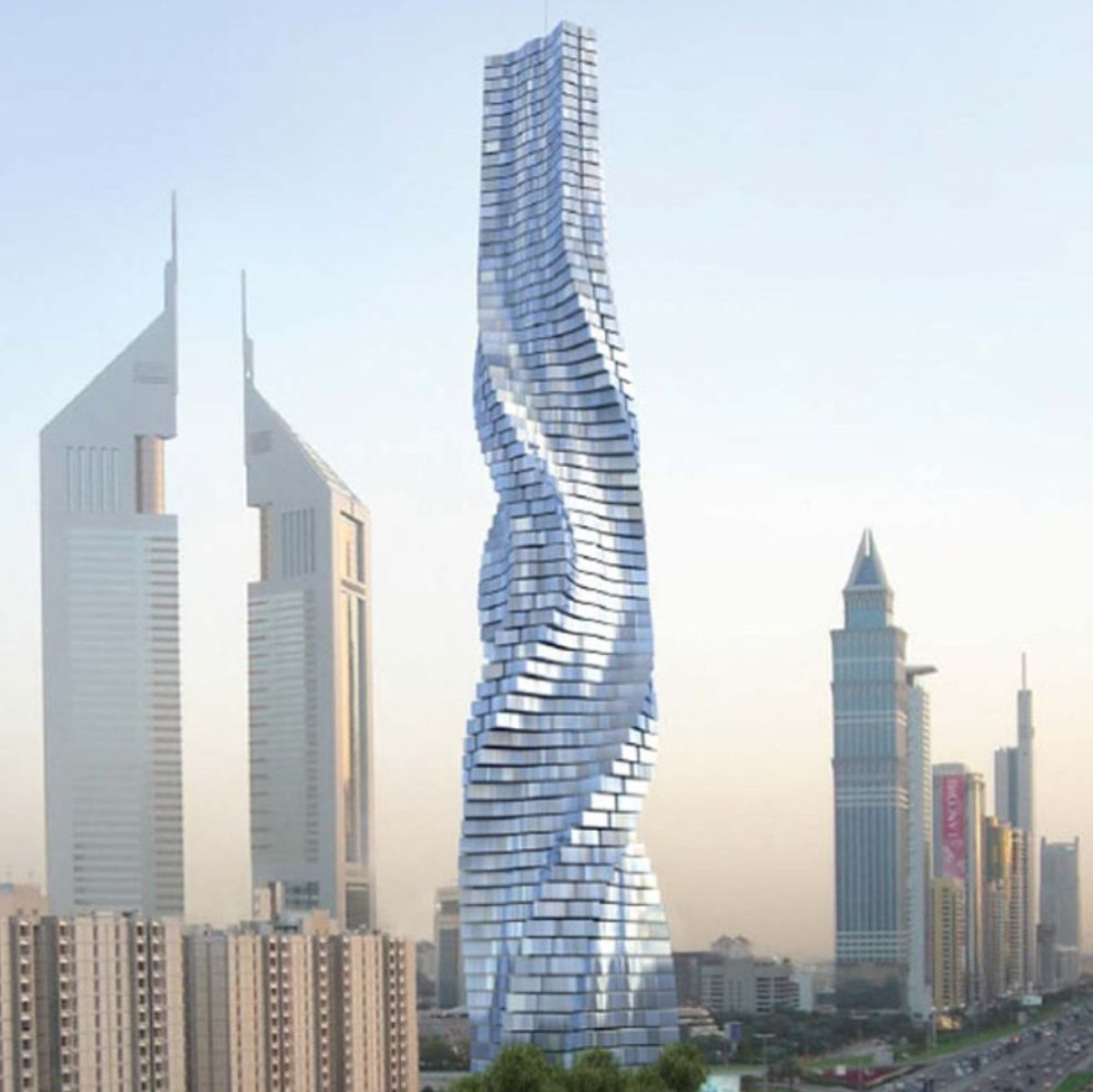 The Dynamic Tower aka Da Vinci Tower is a new shape-shifting skyscraper. Designed by architect David Fisher. The tower would be 1,378 feet tall, and all the 80 floors will rotate independently completing full 360 degrees. And just to make a point, it’s the first rotating skyscraper and its residents can change the view out of the window as per their wish. Fascinating, right? 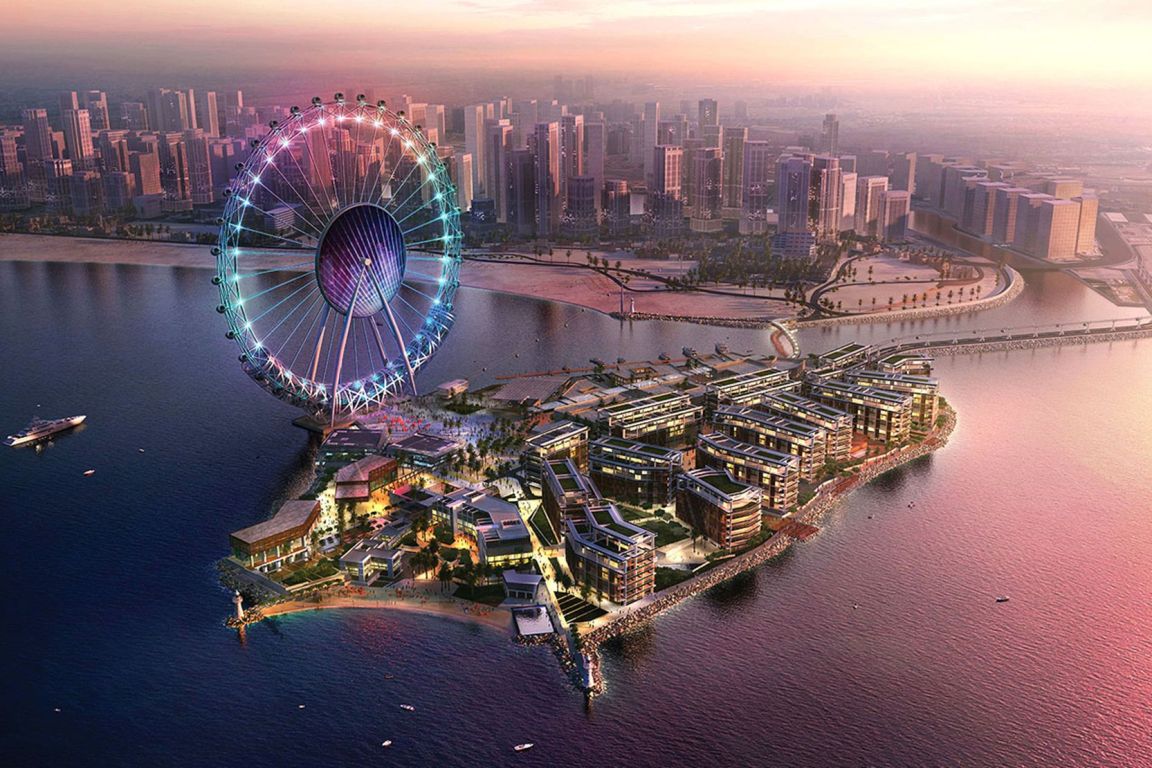 Nestled on Bluewaters Island off the Jumeirah Beach Residence, Ain Dubai is inspired by the London Eye. Home to shopping malls, restaurants, and luxury apartments, Ain Dubai, which is 210 meters tall, would be the largest Ferris wheel across the world, offering breathtaking views of Palm Jumeirah, Burj Al Arab, and Burj Khalifa. 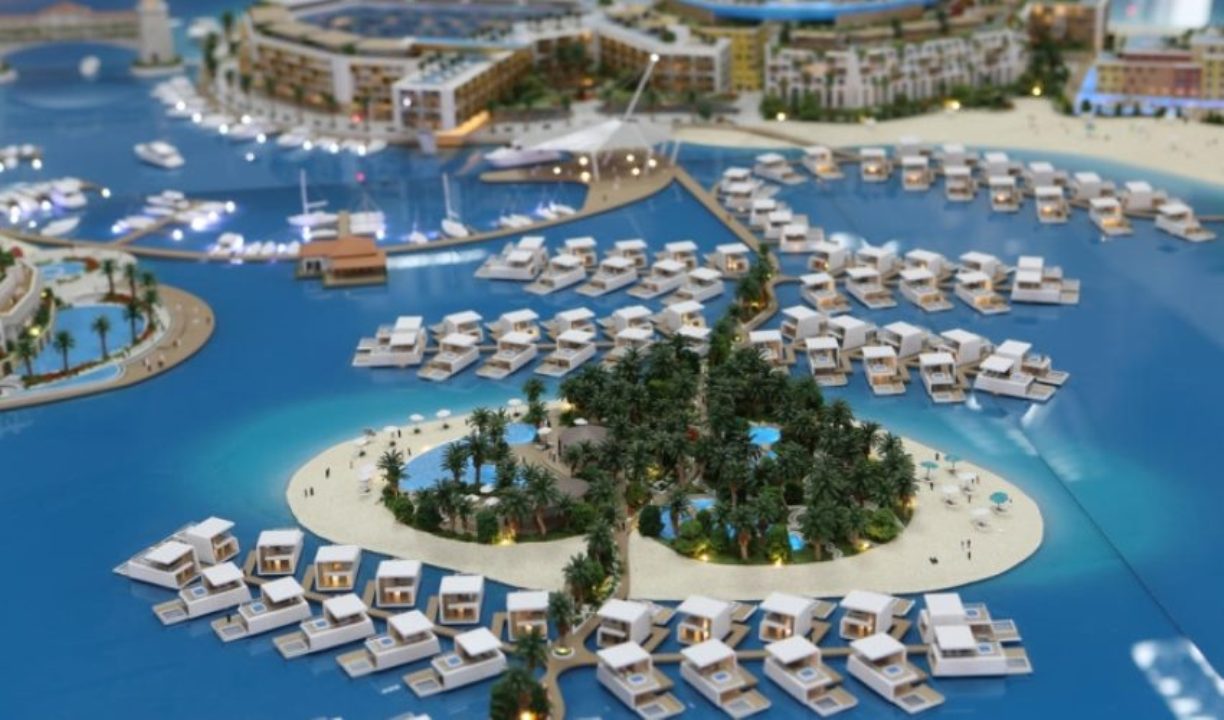 Uniquely designed, the Heart of Europe is a cluster of six islands which include the Germany Island, Switzerland Island, Monaco Island, St Petersburg Island, Sweden Island, and the Main Europe Island. And these environmental-friendly islands would incorporate solar power and top-notch & state-of-the-art technology. 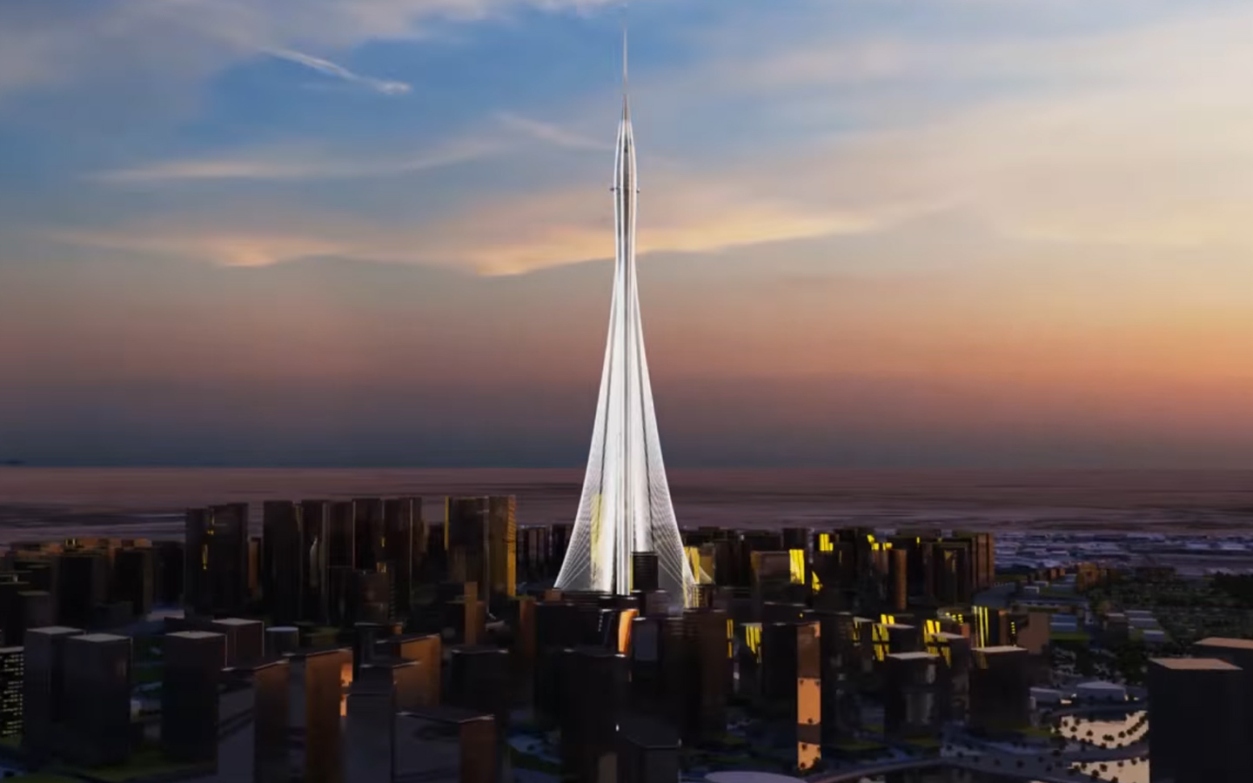 Located at the Dubai Creek Harbour, the upcoming Creek Tower, which is expected to be completed by 2020, will be the world’s new tallest tower. At night, it will emit a beacon of light from its peak. Designed by Spanish-Swiss architect Santiago Calatrava, this tower will be in oval-shaped buds, which will boast of observation decks that will offer 360-degree views of this glitzy city. The Creek Tower will be home to one of the city’s largest marinas, a new mega-mall, restaurants, and hotels.

Futuristic Dubai is going hi-tech and how. See it to believe it. Be ready for Dubai because it is.