Forget about the change of seasons, do you know the 11 Saudi Seasons?

Saudi Arabian cities are under great cultural restoration as part of the Saudi Seasons. Since the launch of the Saudi Seasons in 2019, each season is meant for back-to-back activities across sports, culture, music, and much more in each of the host cities. Now it’s “Diriyah Season!”

The Diriyah Season 2022 offers a series of unmissable events held at Diriyah, a UNESCO World Heritage Site. The Diriyah Season 2022 is running from October 20, 2022, until February 22, 2023, under the theme of “City of Earth.” Also, with the Diriyah Gate, a historic development project, the city is set to become the cultural center of the country.

The Diriyah Season is primarily a celebration of ancient culture and heritage in the city itself. Also, it brings in sports fans and people looking for entertainment from all over the world because it hosts interesting events like musical performances, sports competitions, and many more.

Events of the Season you shouldn’t Miss 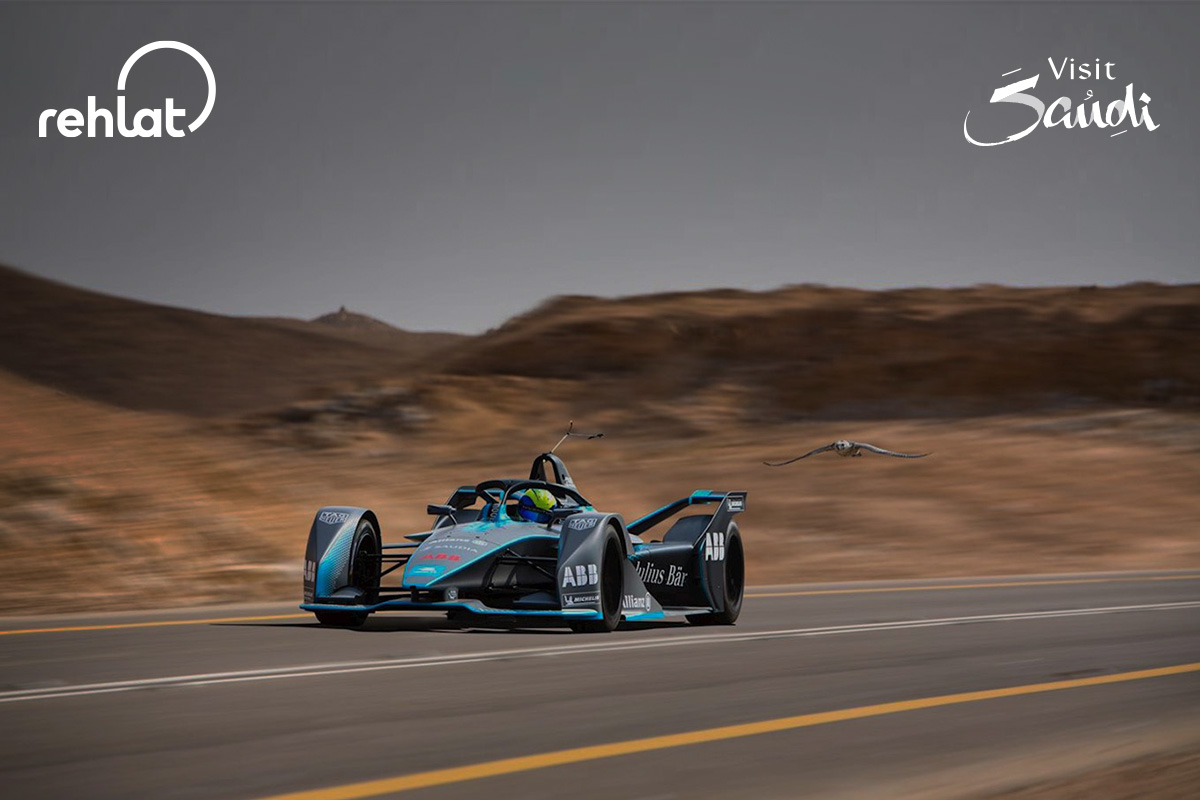 Wondering why it is Formula E and not Formula 1? Formula E is a racing event that uses only electric race cars; on the other hand, Formula 1 features cars with internal combustion engines that are powered by fuel.

It’s the moment of old meeting new as the world’s first fully-electric international single-seater racing series skirts around the ancient surroundings of Diriyah.

The 2.495-kilometer Diriyah Circuit has 21 turns that will make the event more exciting for all 11 teams and the audience. It will also be a unique race event that combines sustainability, innovation, and fun. From the finish line, the drivers will have a hard lap because the first sector is tricky and leads to the winding Bobsleigh Run at Turn 6, which has a lot of fast turns in a row. The track is a true test of how well the driver can use his energy and strategy, with a long straightaway at the end of each lap.

Feel the most excitement when the drivers go wheel-to-wheel and sparks fly.

Special offer: Get a flat 15% discount on all tickets. 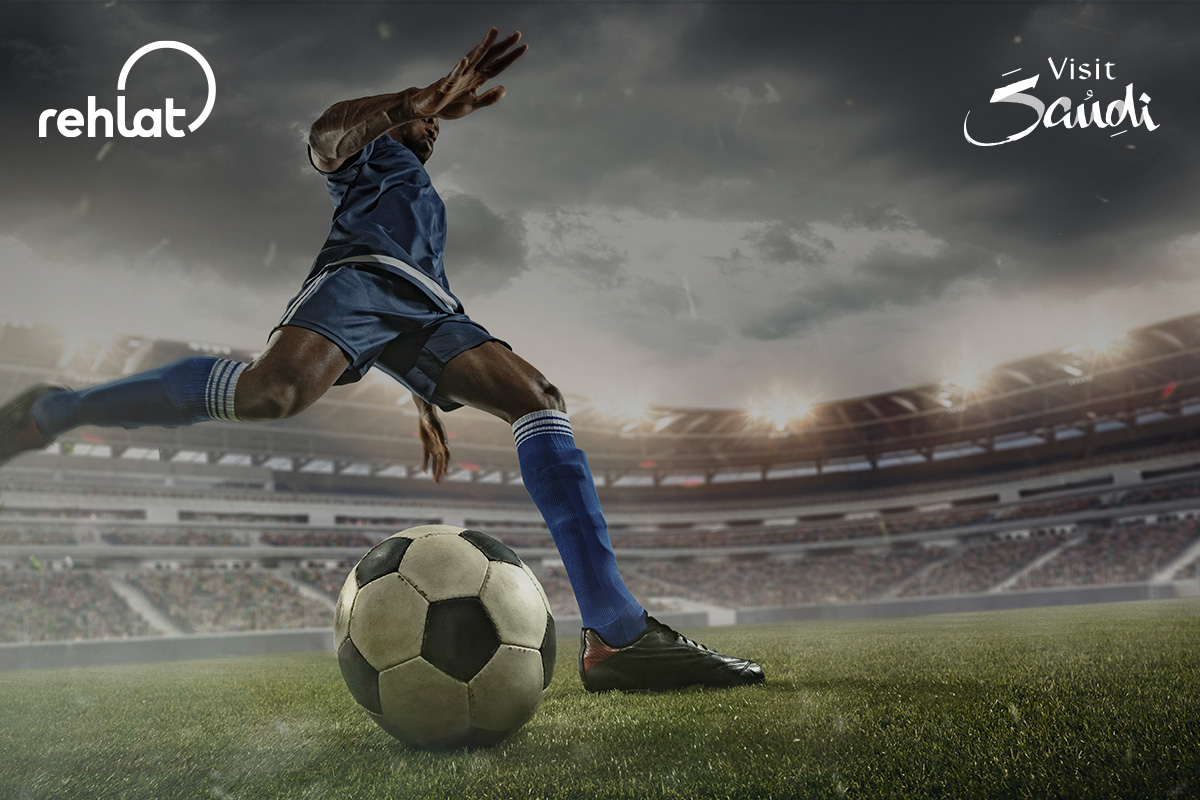 The Italian Super Cup 2022 is the most anticipated tournament of all the major events of the Diriyah season, as it brings two Italian football titans, AC Milan and Inter Milan, to King Fahd International Stadium in Riyadh.

The Kingdom of Saudi Arabia has hosted the Italian Super Cup twice, and the upcoming one is set to be held on January 18, 2023. And the tournament is sure to grab the world’s attention as it has a huge fan base across the world. Fans of all sports, but especially football, can now make reservations so they won’t miss a minute of the action.

#3 Explore the City of Earth, Diriyah

Savoring the city’s gourmet cuisine is like experiencing the city’s soul. So, Bujairi Terrace is here to offer a premium dining experience with beautiful views over At-Turaif. With over three hundred years of history, At-Turaif is a must-visit destination in Diriyah.

This exceptional culinary destination will feature over twenty world-class dining establishments showcasing the finest international cuisines and regional flavors. Enter the world of a new culinary culture and an exquisite dining style. 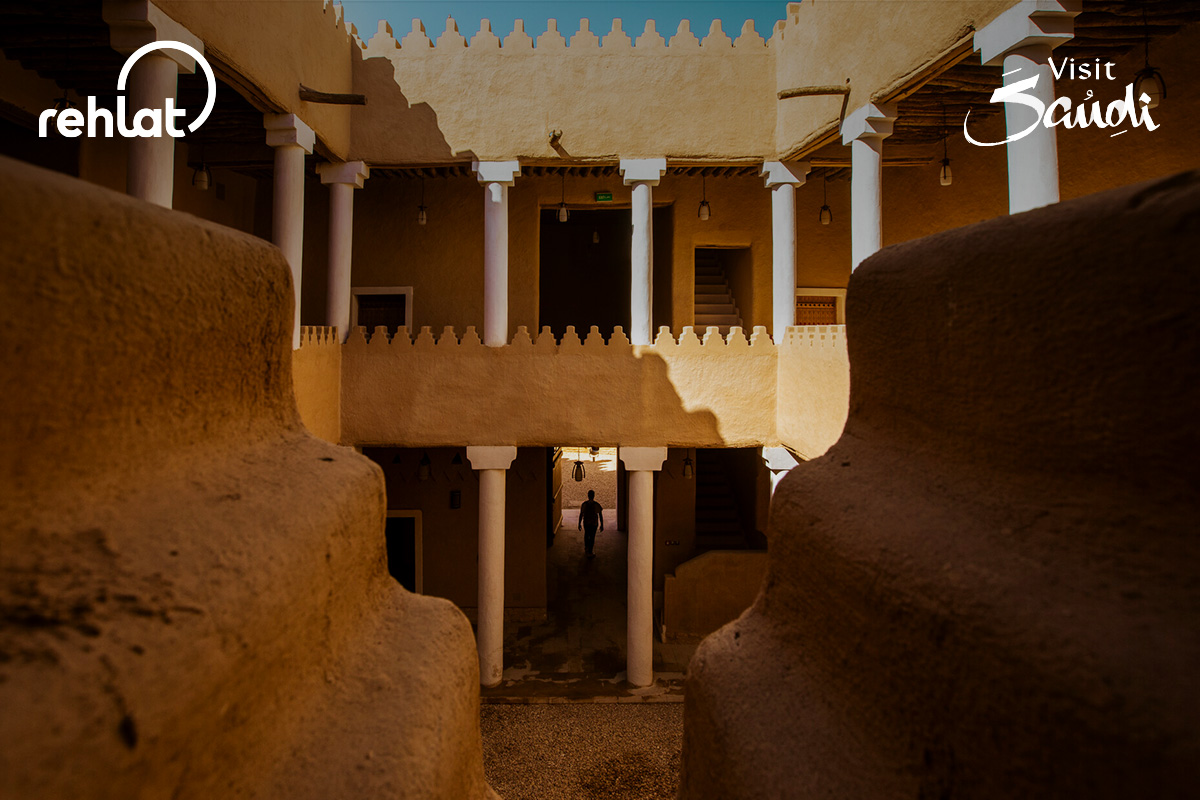 Known as the “pearl of Saudi Arabia,” Diriyah is the first state of Saudi Arabia. It is undergoing a huge historical restoration that gave the opportunity for “Diriya Season.” So, there is always something new and exciting to explore every time you visit. Because of the country’s significant projects, it has allowed the city to establish many luxury resorts, renowned hotel brands, dining, entertainment, and shopping facilities.

Listed as one of the UNESCO World Heritage Sites, At-Turaif contains centuries-old ruins of mud-brick homes connected by small alleyways. After receiving UNESCO’s recognition in 2010, the property has been closed to the general public. After the region has been renovated, visitors are able to explore the ruins and the many museums and other attractions within the historical site. 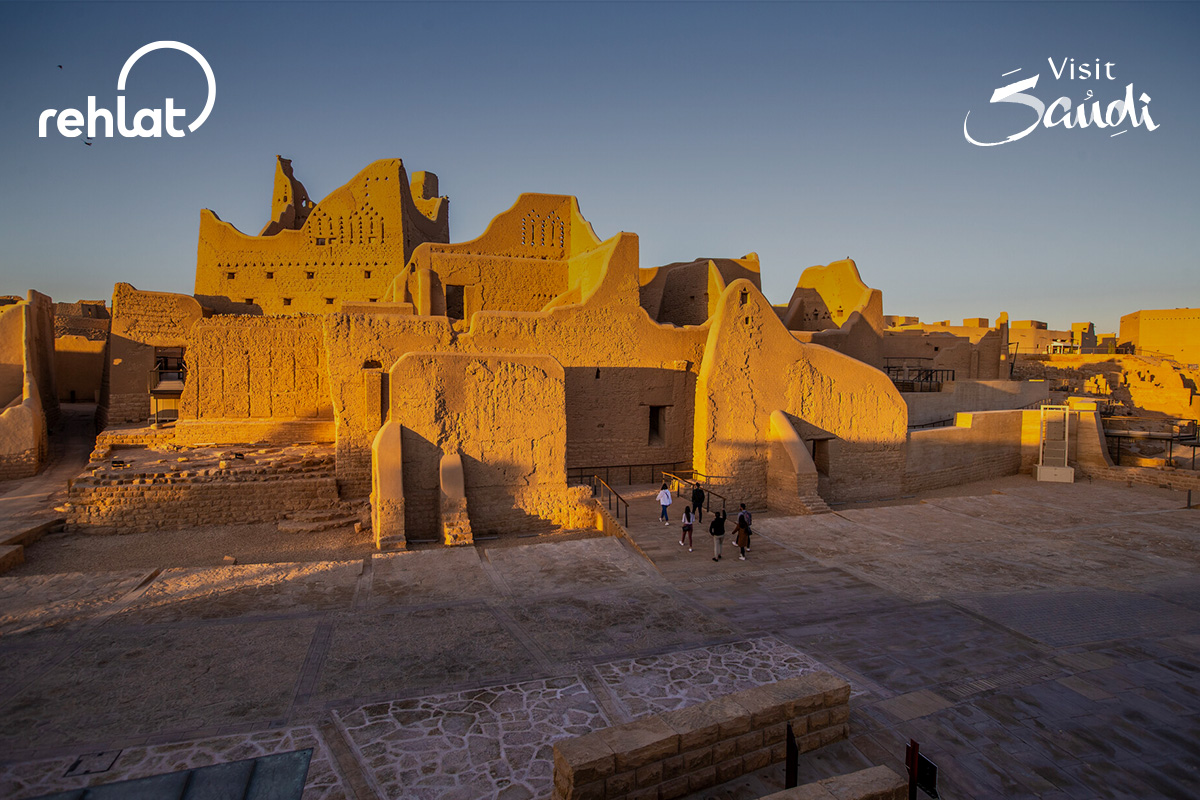 Old, new, and restored mosques! The Sheikh Mohamed bin Abdulwahab Mosque is likely one of the well-known mosques in all of Saudi Arabia. It is located at the entrance to the Diriyah city walls. Around the newly opened Al-Bujairi plaza, there are many other mosques, such as the restored Al-Dhwaihrah Mosque and the Imam Mohammed bin Saud Mosque.

Plan a trip to Diriyah, Saudi Arabia, to celebrate the city’s distinctive culture and to attend outstanding international events and other lineup of activities. The second season of Diriyah is expected to be as successful as the first. If you missed the previous one, you shouldn’t miss this one. We are here to assist you with your budget. Take advantage of the flight booking offer to Saudi Arabia. Use code SAUDI and save up to 8 KWD on flight bookings. The offer is applicable on international flights to Saudi Arabia.