Nestled in the Eastern Province of Saudi Arabia, Al-Ahsa is an agricultural oasis. This historical oasis has been recognized by UNESCO as a World Heritage Site. Though Saudi Arabia is mostly marked by arid topography, Al-Ahsa is known for its water springs and palm trees that make up for its greenery. Here’s a guide for you to enjoy this historical oasis without missing out on the best experiences.

With more than 150 natural springs of all kinds, Al-Ahsa was the first choice of the ancient travelers to settle down. You should undoubtedly double underline Al-Jawhariah, Um Sab’ah, Al-Khodoud, and Al-Harah springs in your itinerary. The reason being that these naturally occurring springs have healing properties due to high mineral concentration in water. So relax your body, and you can even take some of this healing water with you in a bottle.

The souk is considered to be as old as 200 years. Its earliest mentions are found in the journals of travelers from 1822. Qaisariya Souk covers an area of 7,000 sq. meters with 420 shops. This open-air market still retains its old world structure with clay brick buildings that help to keep the marketplace cool. You can shop for anything from textiles, accessories, crockery, perfumes, spices, oils to carpets.

Ibrahim palace dates back to the Ottoman period. It was a significant building during the days of the Ottoman Empire. Some parts of the palace now function as a museum where you will find well-preserved paintings, stables, photographs, relics, etc. Both the museum and the mosque are open to the public, and the entry is free. The mosque is used for prayers even today.

Amidst the palm trees and villages, stand the mountains and caves of Al Qarah. It’s a favorite tourist spot located at a distance of 25-minute drive from Al-Ahsa. The caves spread for almost 1.5 km and are famous for their distinct shapes. According to local legends, many historical figures like Abraham, the Chaldeans, and kings of Dilmun civilization took shelter here. The entree fee for the caves is SAR 50. You can also spend your time exploring the museum, cafes, gift shops, and a mosque that are in the vicinity. 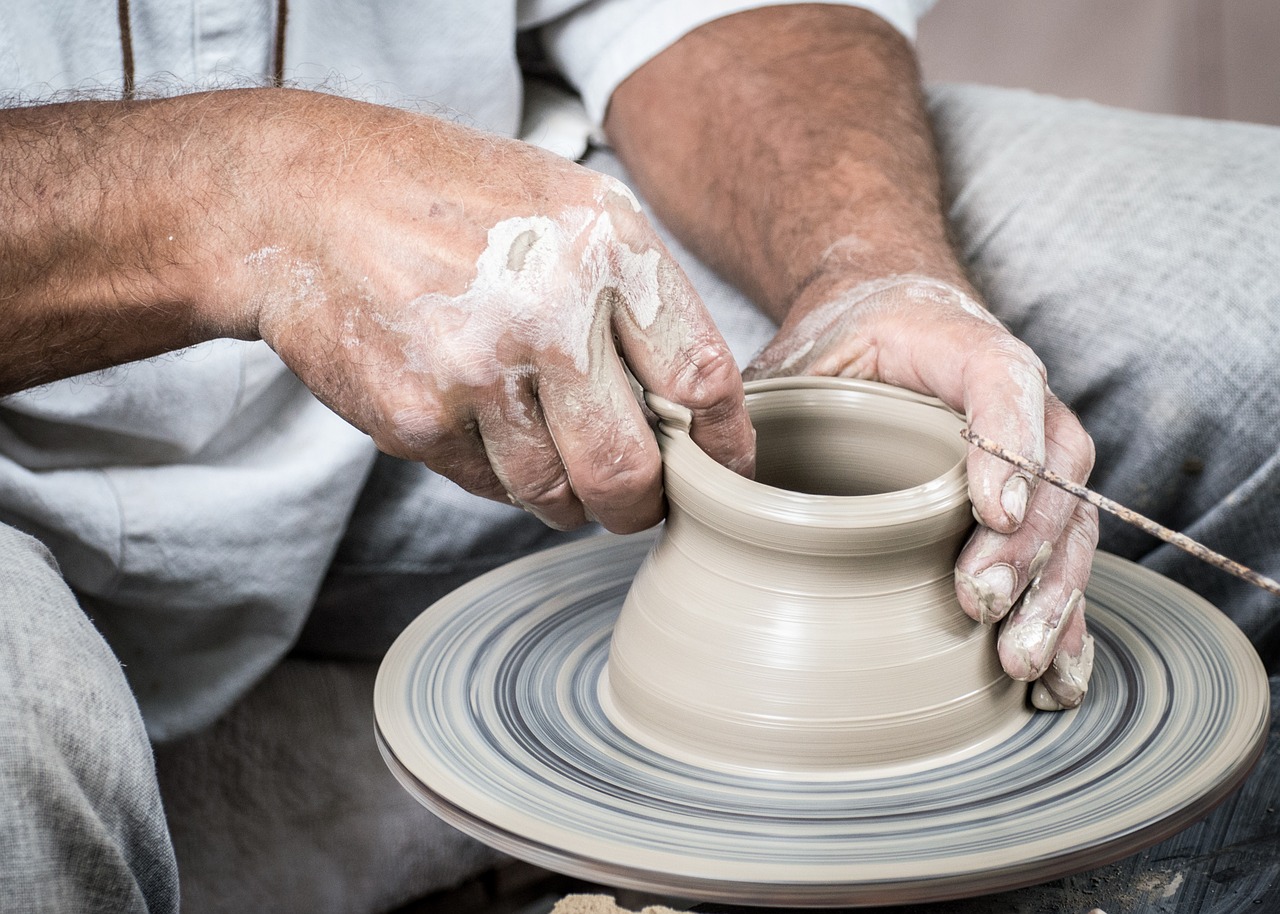 The Dougha Handmade Pottery Factory is counted as one among the oldest pottery centers of Saudi Arabia. Dougha Al Garash, who was a skilled potter, started this factory in Al-Ahsa more than 150 years back. The new generation of his family has taken over the factory now. You can take a guided tour of the factory, try making pottery, and buy souvenirs.

Al Asfar Lake, also known as the Yellow Lake, lies on the outskirts of Al-Ahsa spreading across an area of 12 km. This water body is surrounded by miles and miles of sand, making it a tourist hotspot. However, it should be noted that since there is no road leading to Yellow lake and the phone signals are weak, it’s better to go there with a tourist guide on a four-wheeler because you will have to cross the dunes on your way.

If you want to take a break from historical and natural sightseeing, head to Al-Ahsa mall to spend some relaxing time shopping and eating. This will give you a chance to see the urban and developed side of the city. 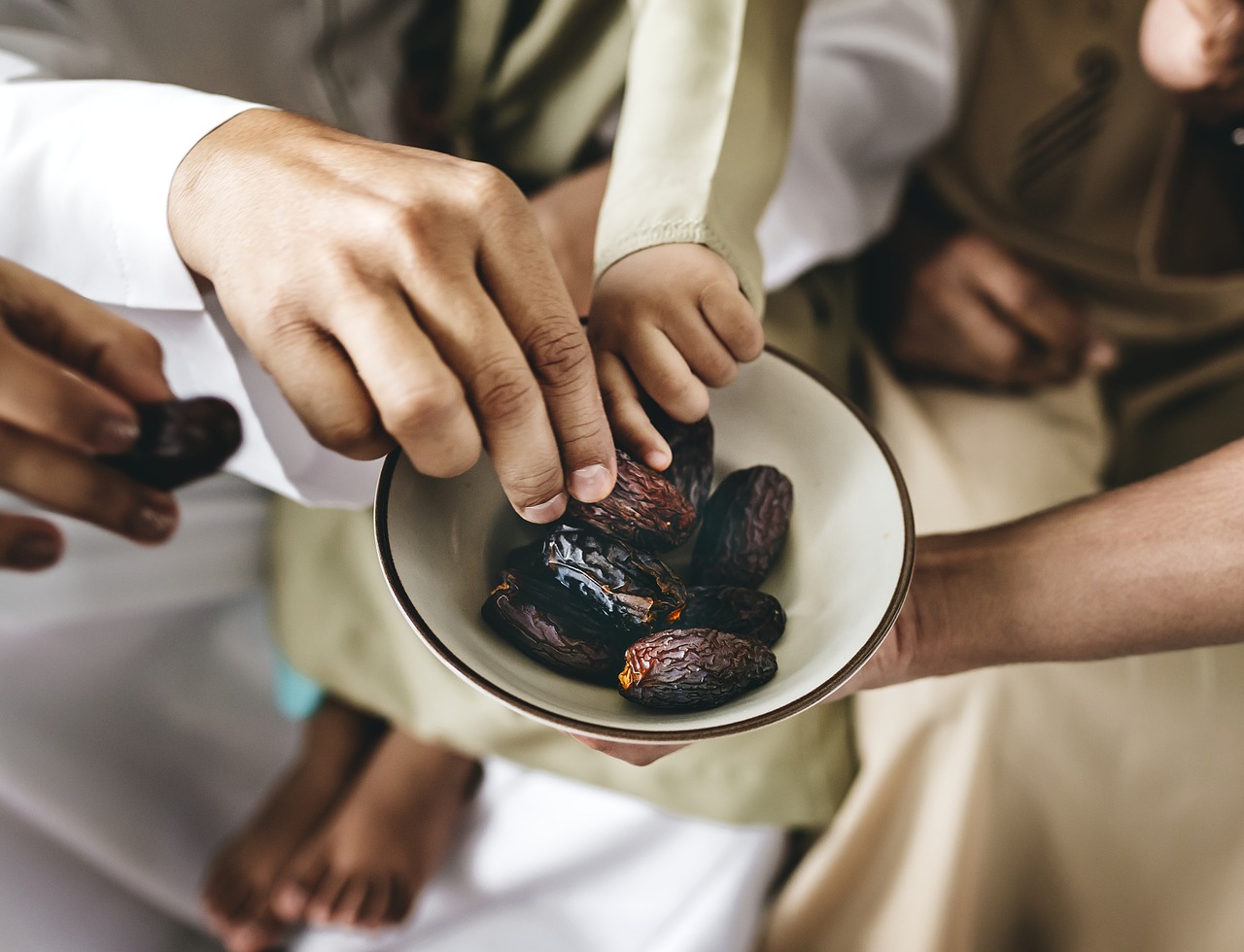 Al-Ahsa is Saudi Arabia’s largest date oasis. Therefore, you must try all the varieties of dates available specially Khalasah, which is regarded as one of the best and is grown only in Al-Ahsa. You can have these dates with Arabic coffee or the Hezawi bread. The Hezawi bread is also unique to the region; it’s made by adding dates to the dough to make it sweet. Eat this with cheese as locals do for a satiating experience.

It’s the first mosque to be constructed in eastern Arabia in 629 AD and the second in the world. Located in Al-Kilabiyah village, the credit for its construction goes to the Bani Abdul Qais tribe. Though only five of the original arches made of mud-brick remain today, prayers are still held at the site. The Jawatha Mosque is open to the public and continues to be a place of historical as well as religious importance.