The 2019 Special Olympics World Summer Games will be held in Abu Dhabi, United Arab Emirates from 14th March to 21st March. It is a world platform for athletes with intellectual disabilities to compete in the sports of their choice in the tradition of the Special Olympics Movement. 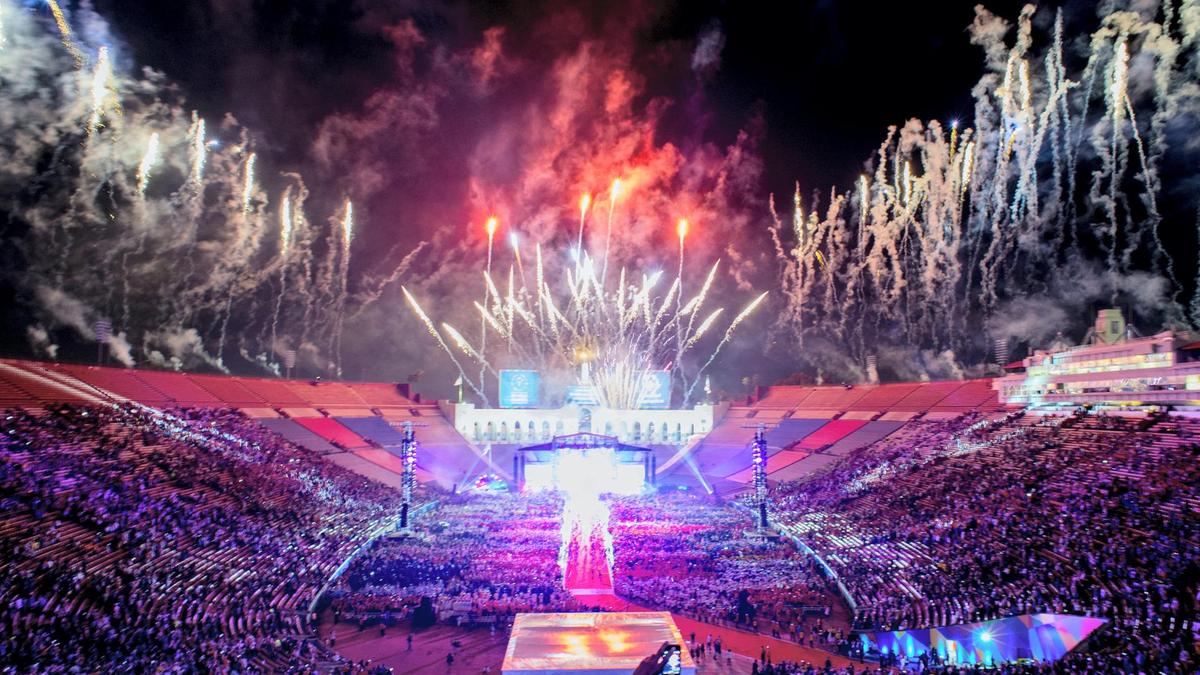 Celebrities to look out for 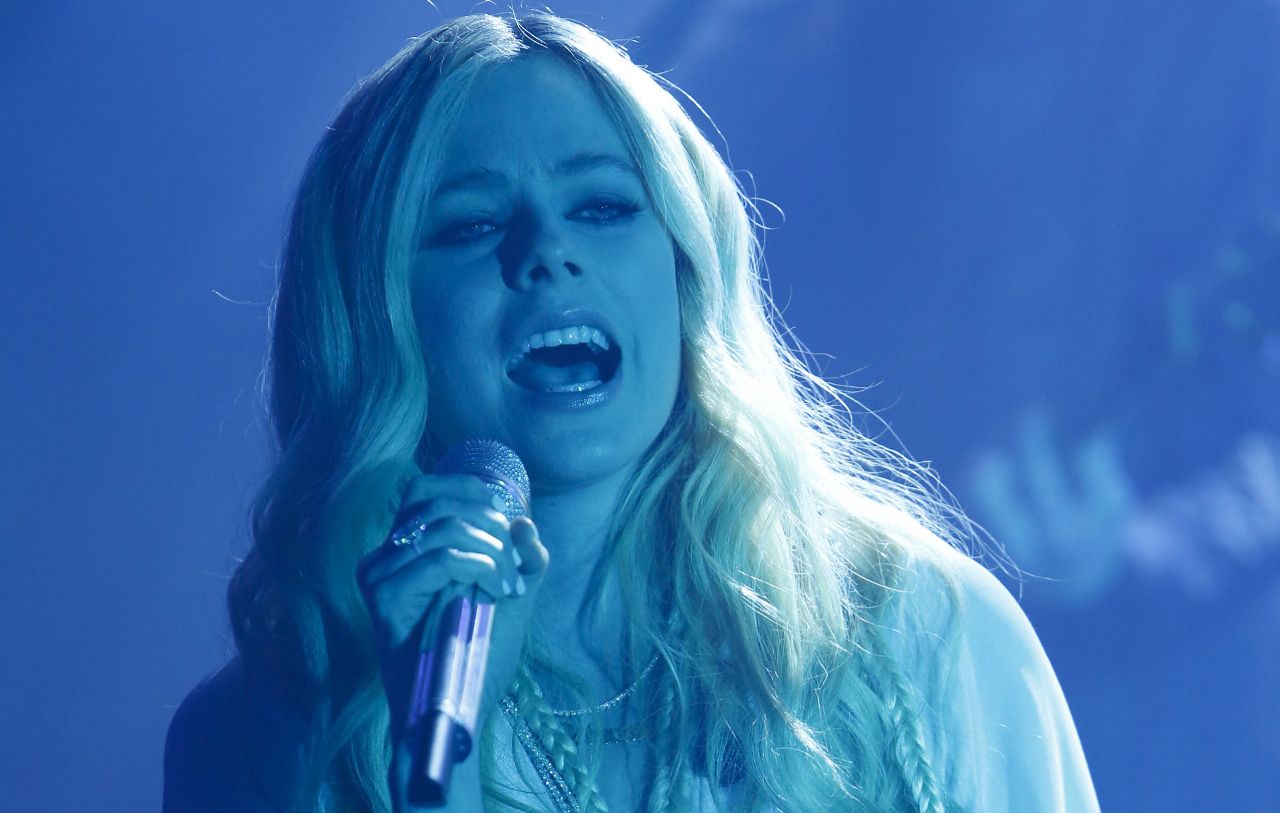 Famous stars including Avril Lavigne, Paul Oakenfold, Hussain Al Jassmi, Nicole Scherzinger, Louis Fonsi and many more will be seen rocking the stage of Zayed Sports City Stadium for the opening and closing ceremonies. Other than the music stars, many celebrities from the field of sports such as Bob Beamon, Alain Bernard, Ibtihaj Muhammad, and Hannah Teter will be seen encouraging the participants. 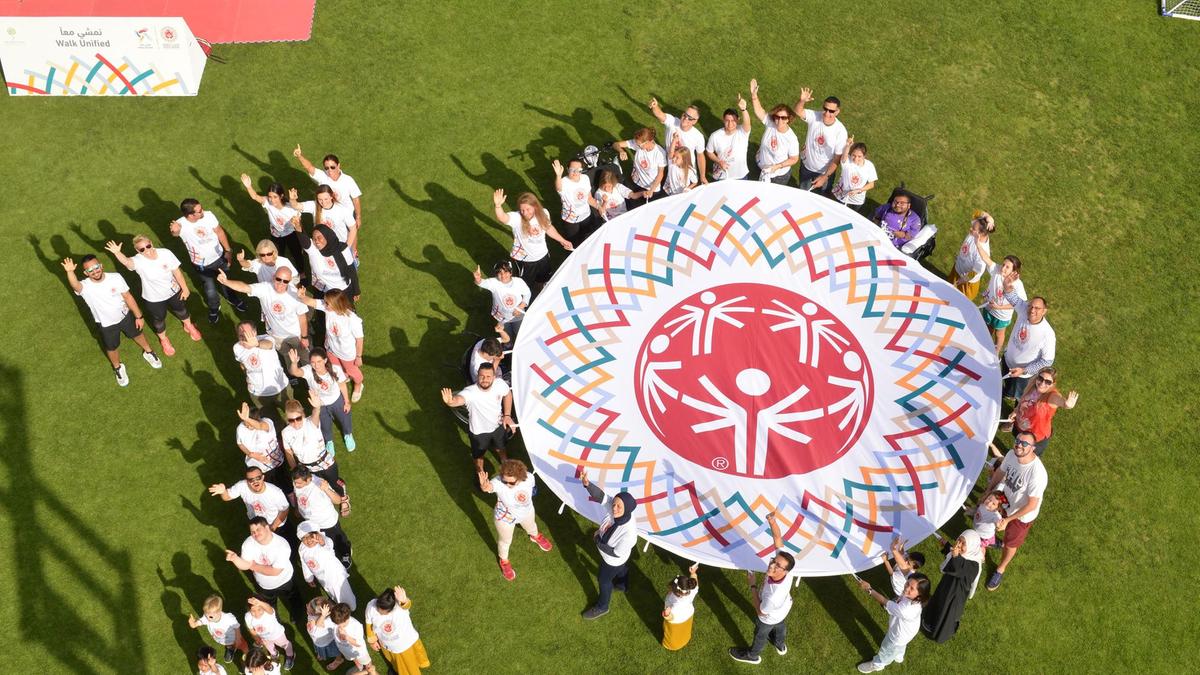 7,500 athletes from over 190 countries including Germany, India, Netherlands, Afghanistan, Malaysia, Saudi Arabia, etc. will be participating in 24 different sports such as golf, cycling, badminton, basketball and so on.

Quirky Festivals Celebrated Across the Globe