If you think Egypt is all about pyramids and camels think again! Yes, along with a bounty of pretty landscapes, stunning architectural monuments, and numerous sightseeing places, Egypt is filled with beautiful cities, which will make you fall in love with Egyptian life instantly! Still not convinced? Here we have dug deep about the cities in Egypt and discovered that those are pieces of living history, where the past is not only present in everyday life, but tangible in myriad forms.

Well, to show you that there’s more to the country than world-famous pyramids, we’ve selected ten must-see cities that will inspire you to pack your bags immediately. 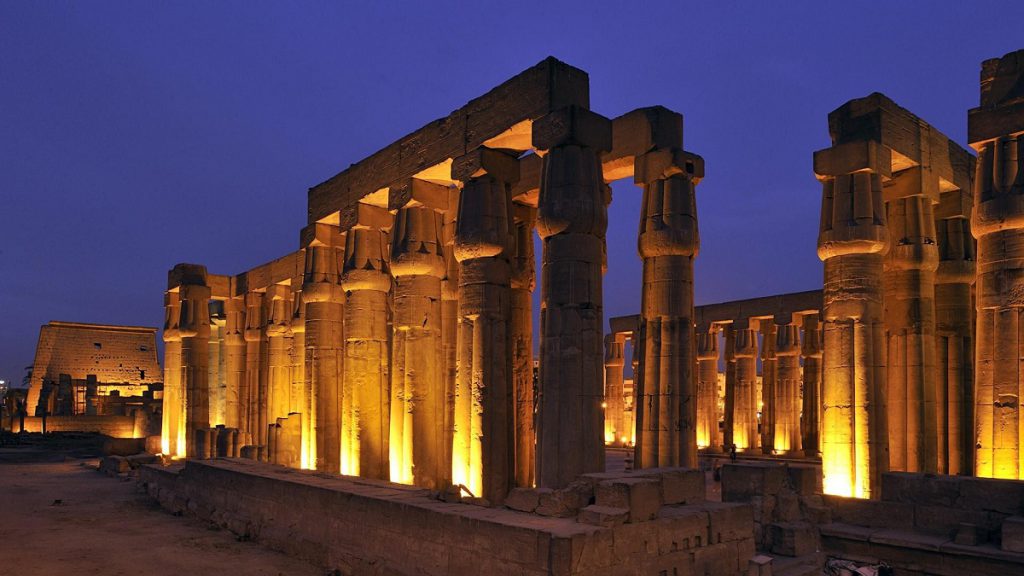 Luxor is one of the oldest and beautiful cities in Egypt. It is like an open-air museum with monuments and buildings that will make you gasp in disbelief. The heart of ancient culture – Luxor teems with incredible ancient Egyptian sites, shrines, and tombs and temples that can’t be missed and this beautiful city stands out easily as one of the greatest historical cities in the world! 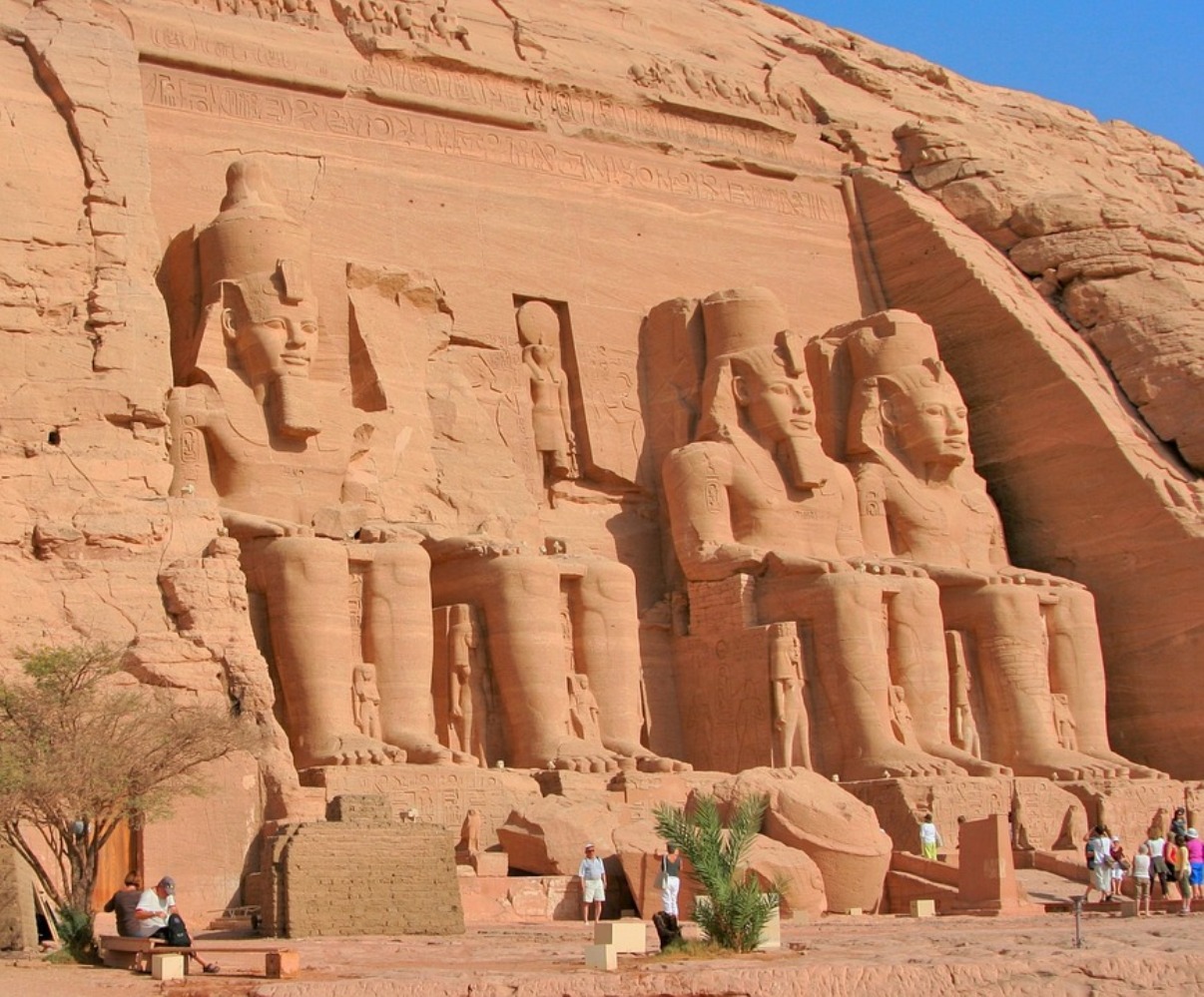 Egypt’s most tranquil town Aswan is set upon the winding curves of the Nile. Backed by orange-hued dunes, this is the perfect place to stop and unwind and also to soak up in the chilled-out atmosphere. There are plenty of historic sites in Aswan and numerous temples nearby, but one of the city’s biggest highlights is simply kicking back and watching the river life go by. 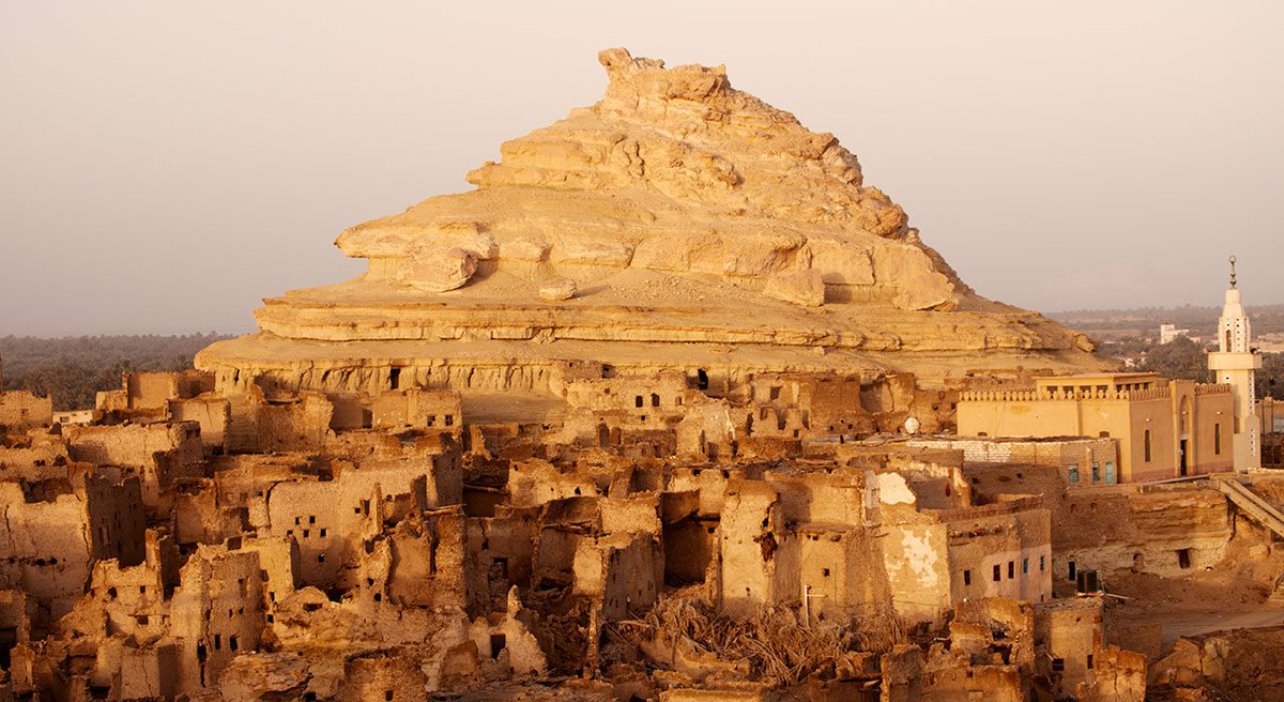 Way out west, Siwa Oasis is the tranquil tonic to the hustle of modern Egypt’s cities. This gorgeous little oasis, surrounded by date palm plantations and numerous fresh water springs, is one of the Western Desert’s most picturesque spots. This is one of the best places to unwind.

Pro-Tip: While you are there in Siwa Oasis, you can enjoy the cool climate, the eye-catching flora, and fauna and you can take in the stunning views of the surrounding peninsula as well.

Not To Be Missed Attractions in Siwa Oasis! 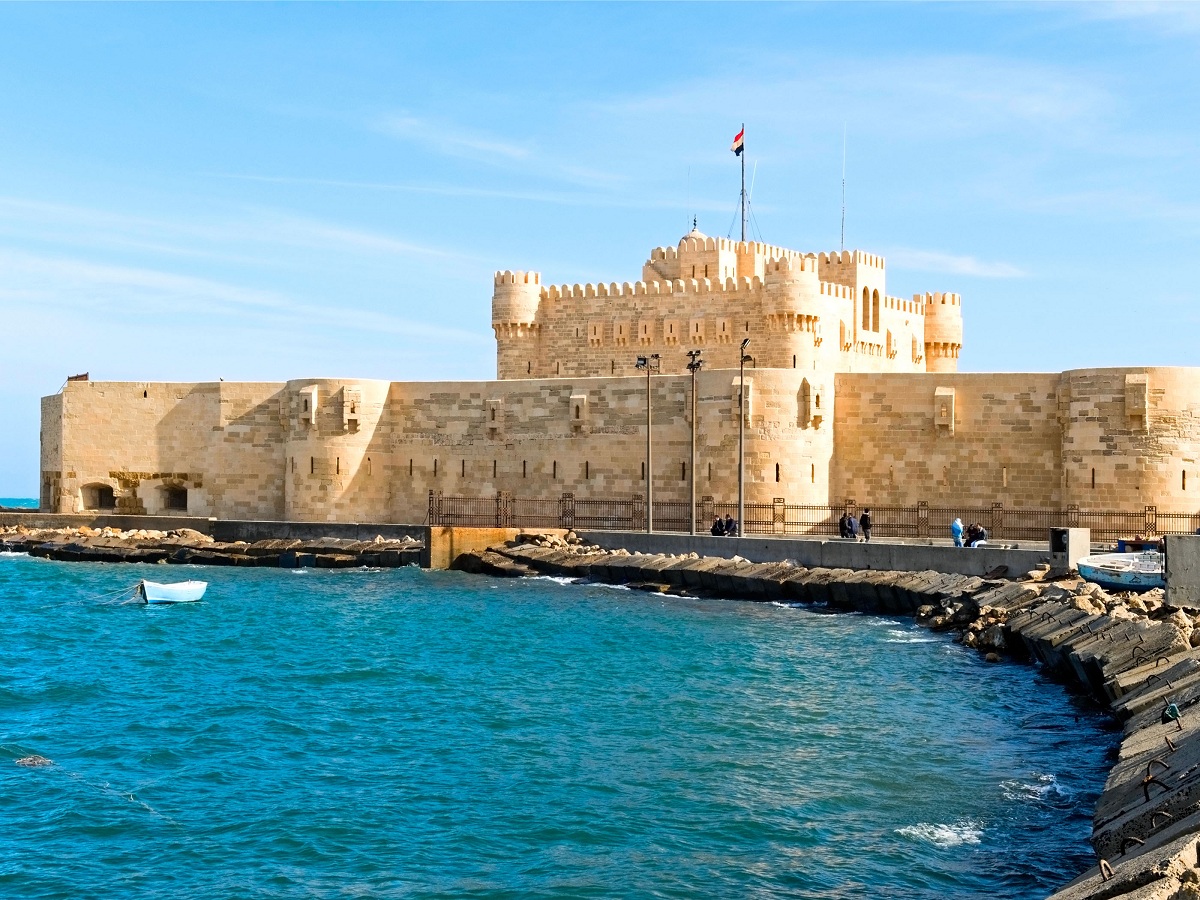 The second city of Egypt, Alexandria has a history that can’t match with any other city in the world. Alexandria sits on the Mediterranean coast and has the most European atmosphere with wide boulevards and pretty, open gardens. Founded by Alexandria the Great in 331 BC, the city was a center of Greek civilization and home to the Pharos Lighthouse, one of the wonders of the ancient world.

Must Visit Attractions in Alexandria, We Suggest! 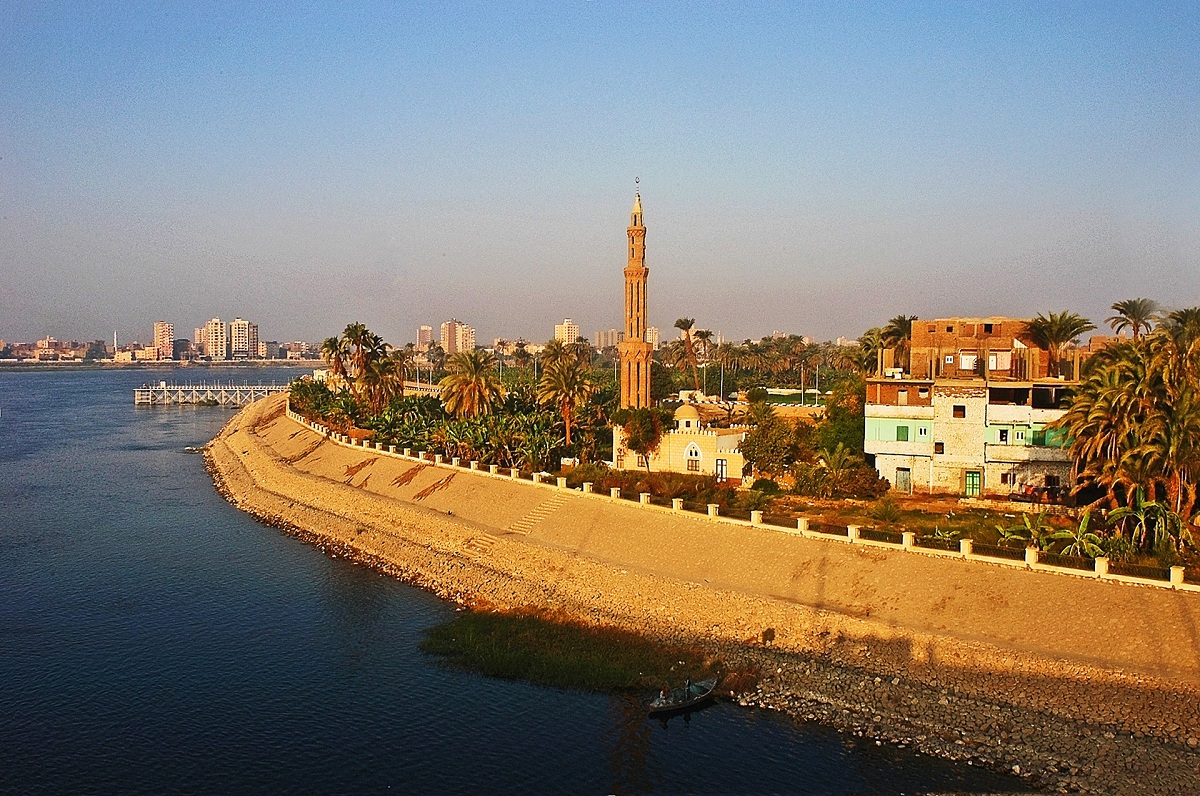 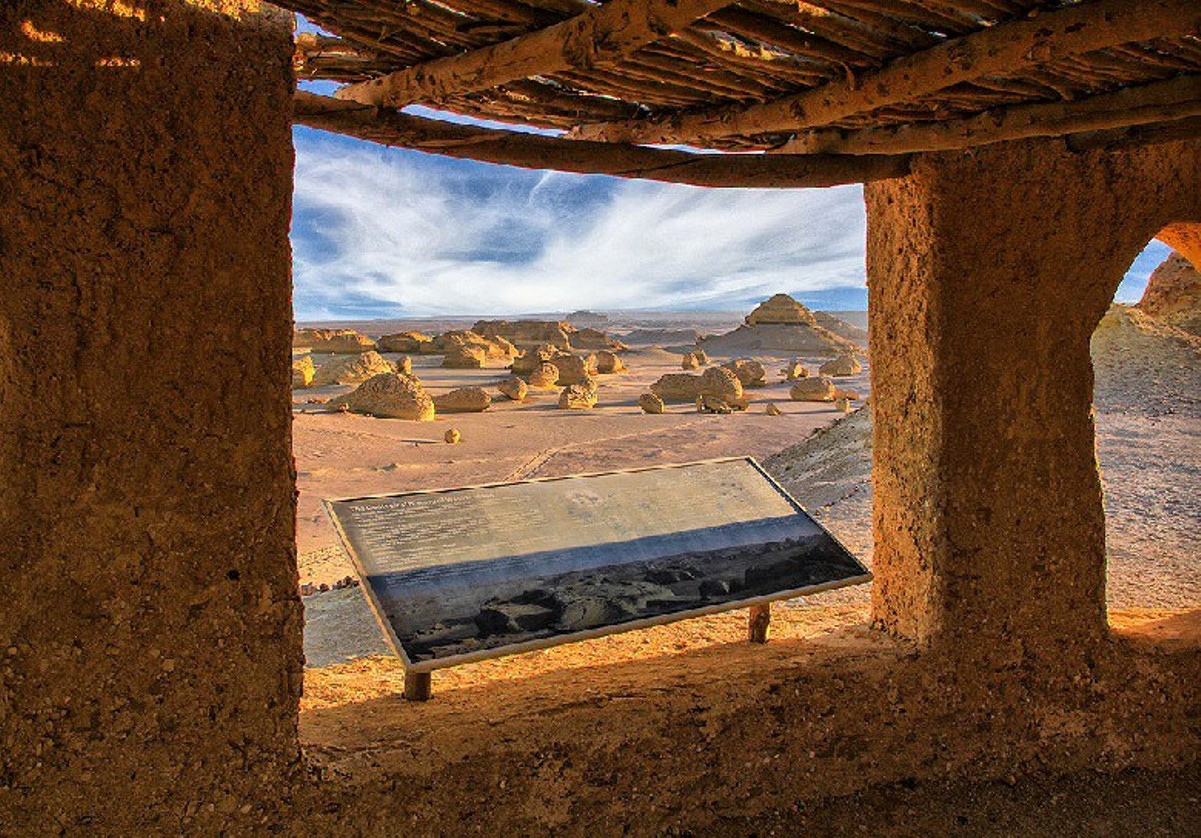 Faiyum is one of the oldest towns in Egypt, inhabited since Pharaonic times, and known to the Greeks as Crocodilopolis, as the locals would worship a sacred crocodile. This World Heritage Site boasts spectacular and stunning scenery. And visitors can see the whole whale skeletons in the sands around Faiyum. 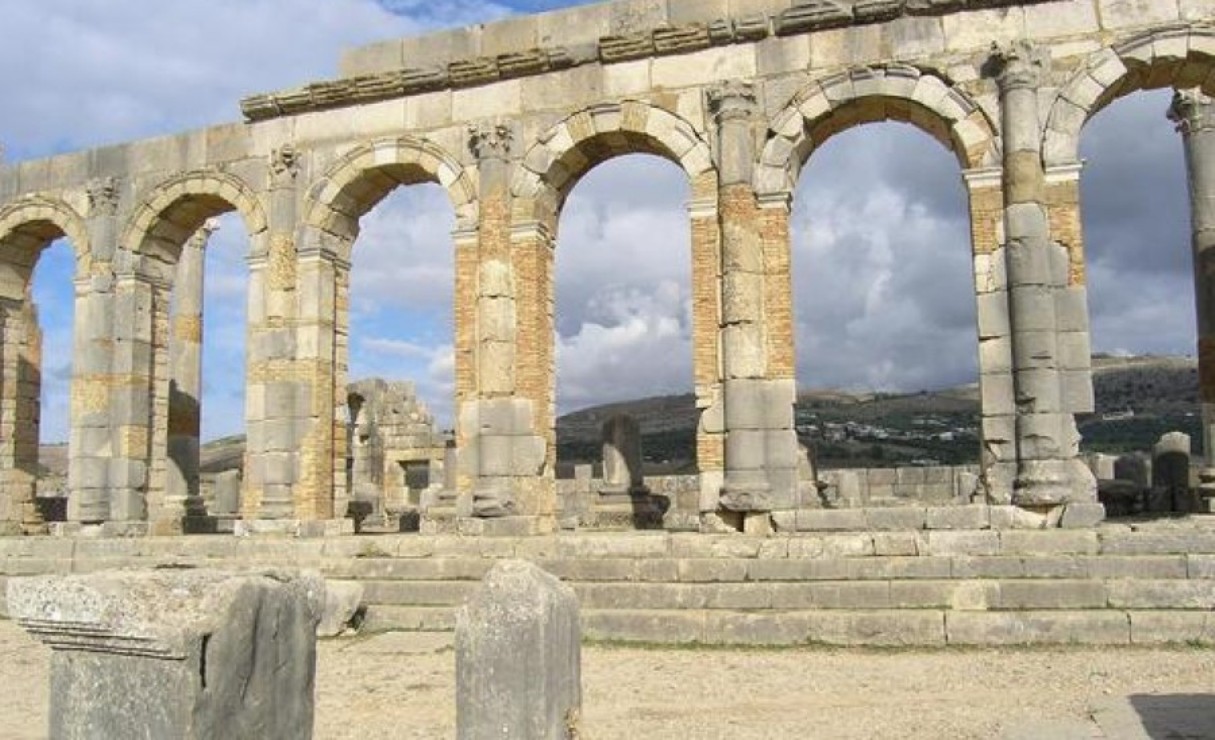 Al Mansoura – the city was named after the victory against French King Louis IX who tried to capture it. It is a flourishing industrial and agricultural city with major large-scale factories and also an interesting place to visit with various sightseeing spots.

List of Not to be Missed Attractions in Al Mansoura! 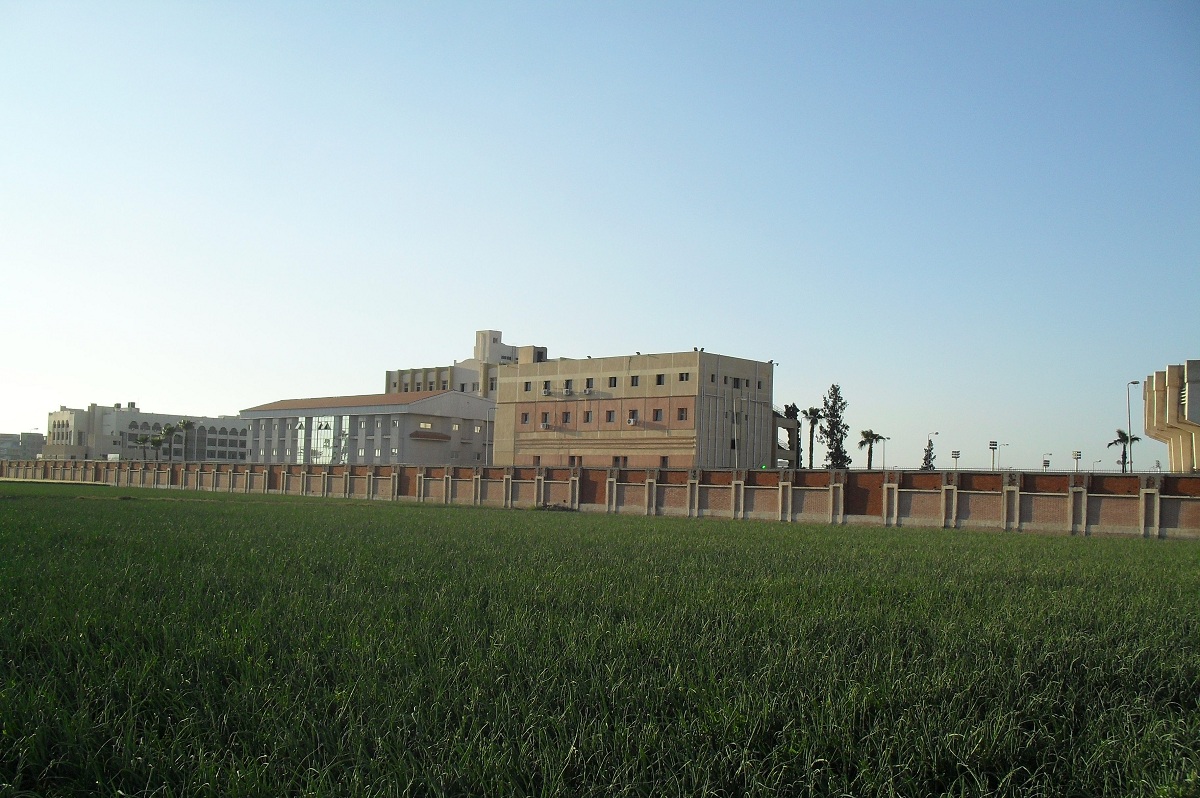 Tanta is one of the most populated and beautiful cities in Egypt and the city acts as a transportation hub for the Delta region. It is the center for the cotton and textile industry, and also is most famous for being an important center for Sufism.

Must visit attractions in Tanta, We Suggest! 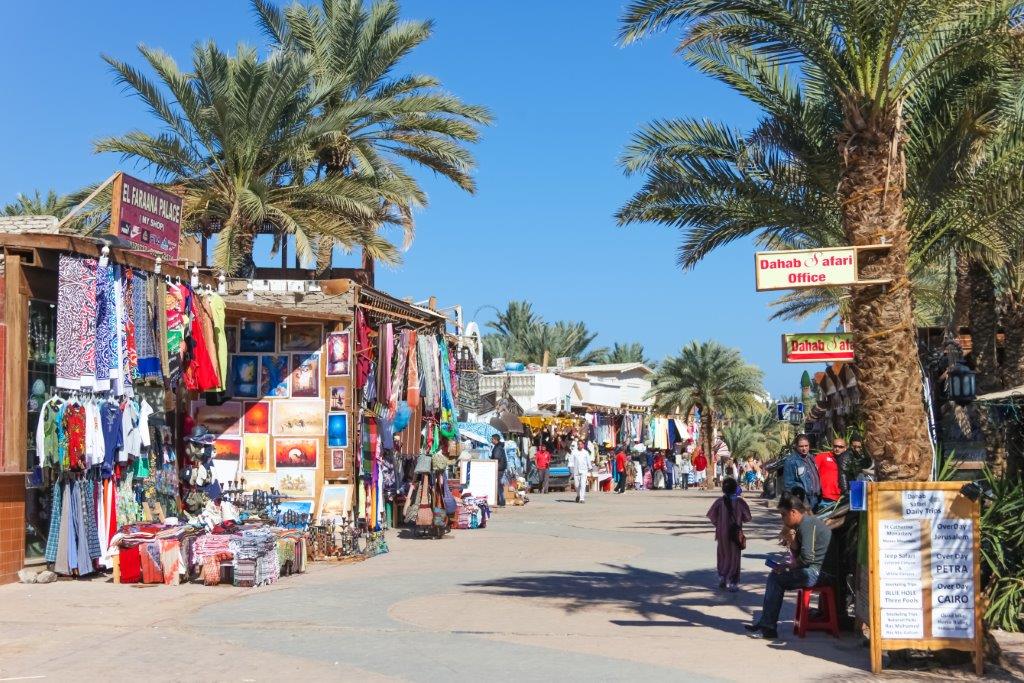 Dahab sits on the coast of the Sinai Peninsula looking onto the clear waters of the Red Sea. On one side of the Dahab, there are the mighty Sinai Mountains and on the other the azure waters of the Gulf of Aqaba. In fact, this setting makes the place unique. Dahab has plenty of lovely beaches, and lots of restaurants, hotels, and bars. It’s the perfect getaway to make your Egypt holiday special!

Must Visit Attractions in Dahab, We Recommend! 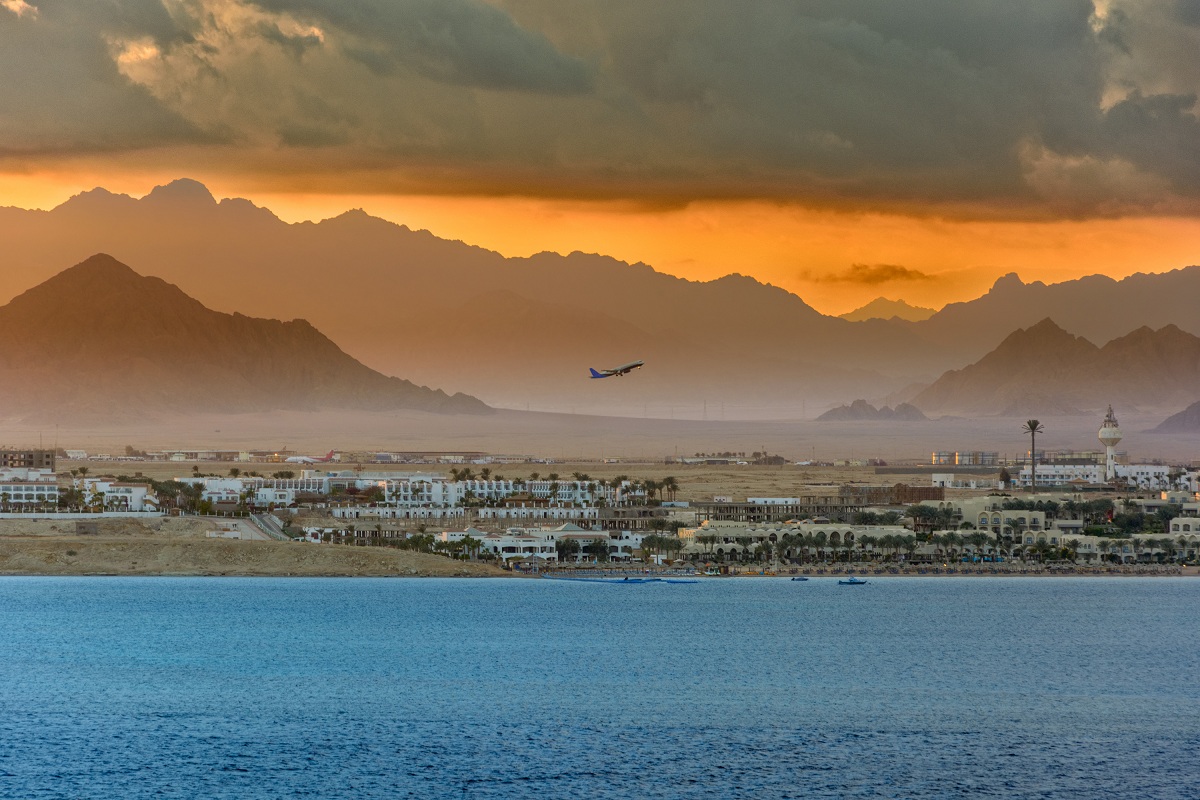 Sharm el-Sheikh is a popular city situated on the coastal strip along the Red Sea. It is a major tourist hotspot and is famous for its water sports, luxurious resorts, gorgeous beaches, and bounty of sightseeing attractions. The beautiful resort city is an ideal place to visit in Egypt!

Must Visit Attractions in Sharm-El-Sheikh, We Suggest!