From shires to waterfalls and all the amazing locales in between.

Have you ever observed that movies are often shot at exotic destinations which don’t look real? But, to burst your believe, yes these movie locations actually exist in this very world you live in. And you must be fascinated to know where those beautiful, impressive, and charming scenes were shot. Now, we’re revealing the top filming locations that served as the perfect setting for some popular films. 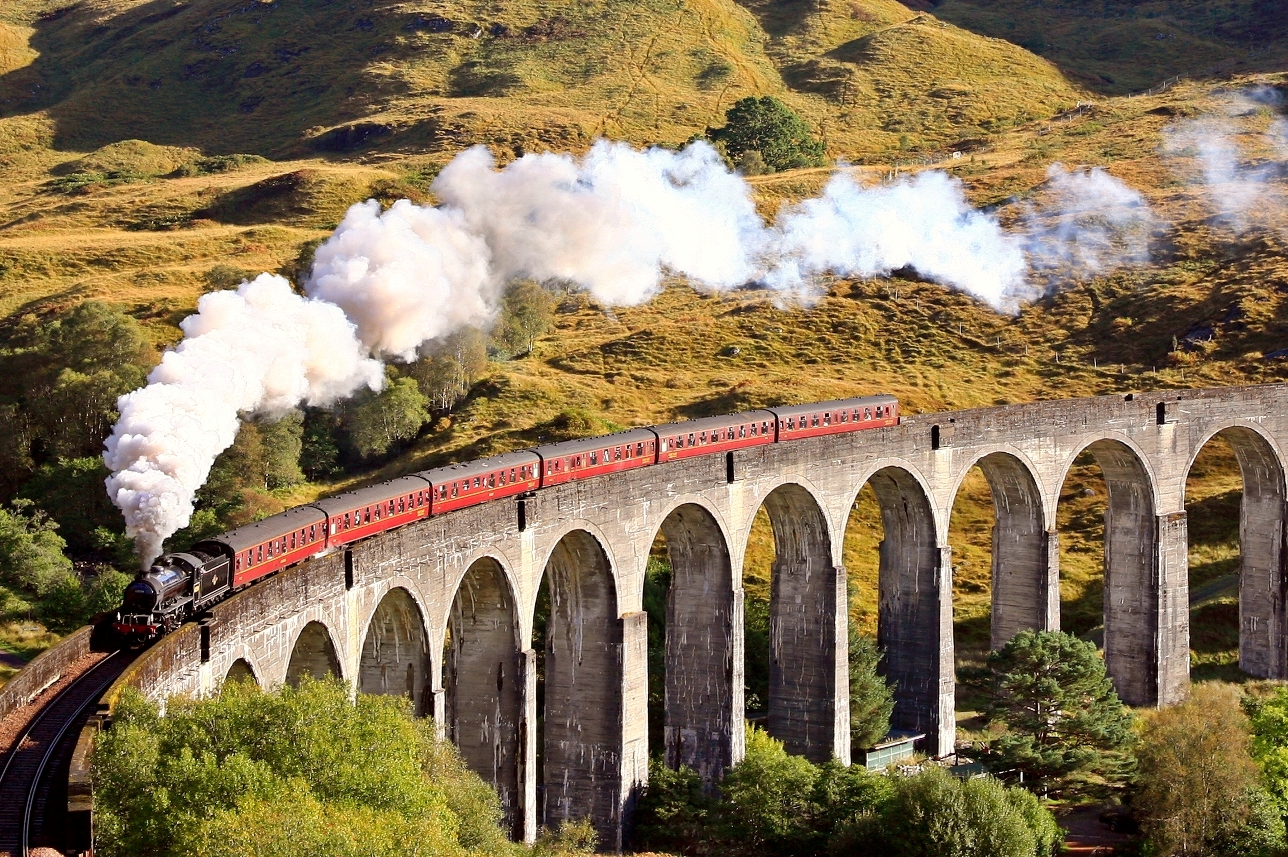 The stunning shots of the Hogwarts Express moving across the countryside towards the Hogwarts School of Witchcraft and Wizardry in the “Harry Potter” were unforgettable. In reality, the Glenfinnan Viaduct has its own charm and magic. With its stunning scenery, Glenfinnan attracts thousands of visitors. The Glenfinnan viaduct, located at the top of Loch Shiel carries the railway to Glenfinnan Station crossing over the River Finn – offering stunning panoramic views of the countryside. 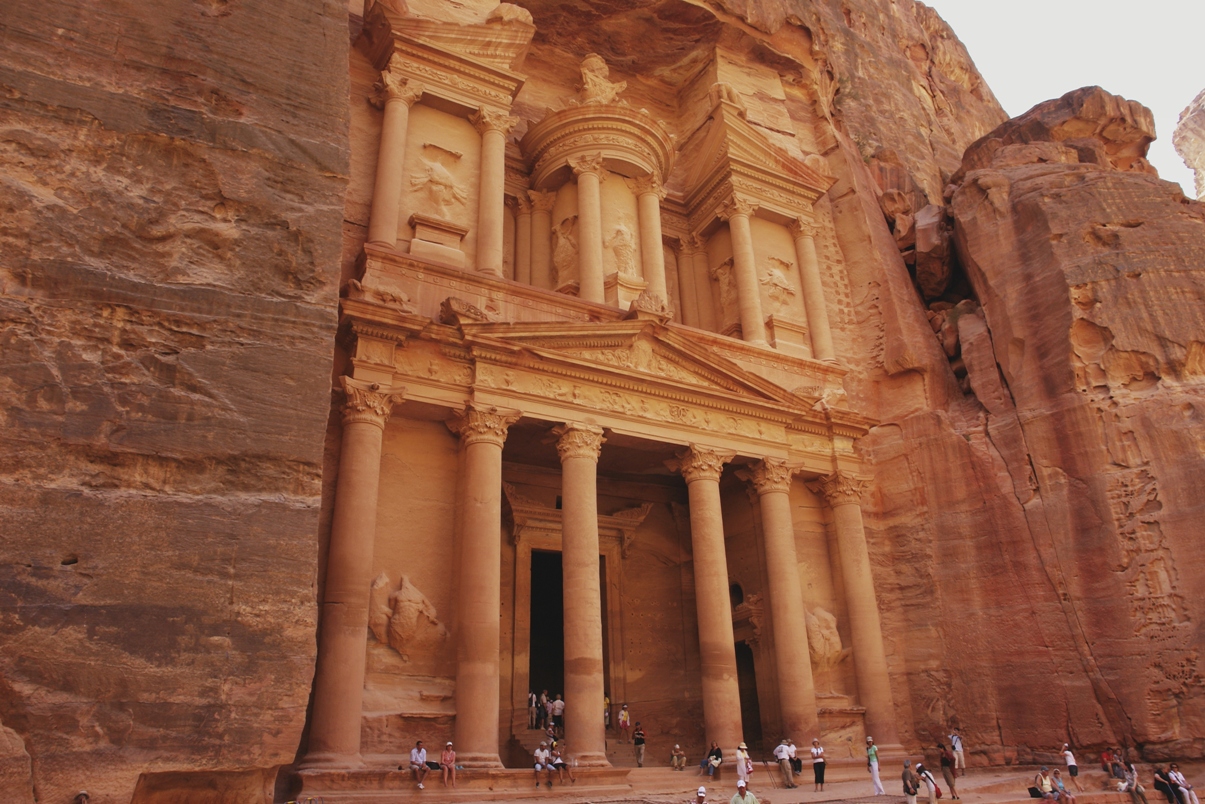 Explore the rock-carved city of Petra, Al Khazneh one of the most elaborate temples in the historic Arab world. It is likely regarded as a treasury housing countless treasures. With the great architecture inspired by the Greeks, statues of mythological twins, Al Khazneh is a noteworthy structure in Petra. 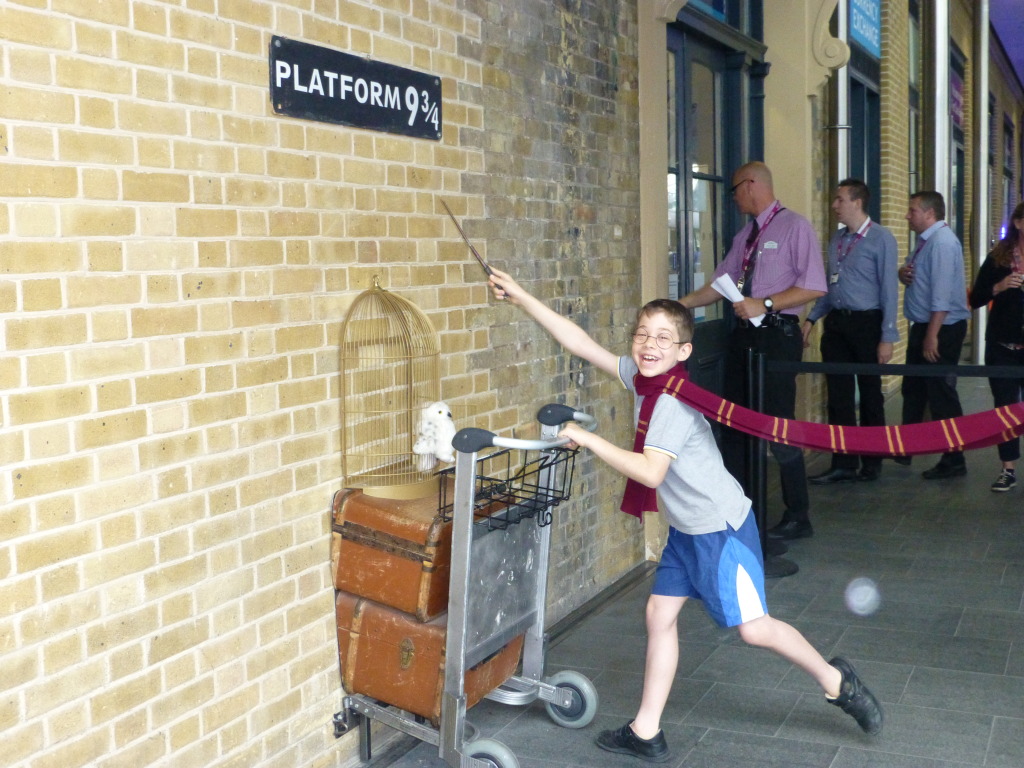 The King’s Cross station is one of the busiest railway stations in the United Kingdom that accommodate more than 150,000 passengers each weekday. And yet it manages to serve as a hotspot for numerous notable film productions while without interrupting its operations. You can spot the famous ‘Platform 9 ¾’ which appears in Harry Potter. 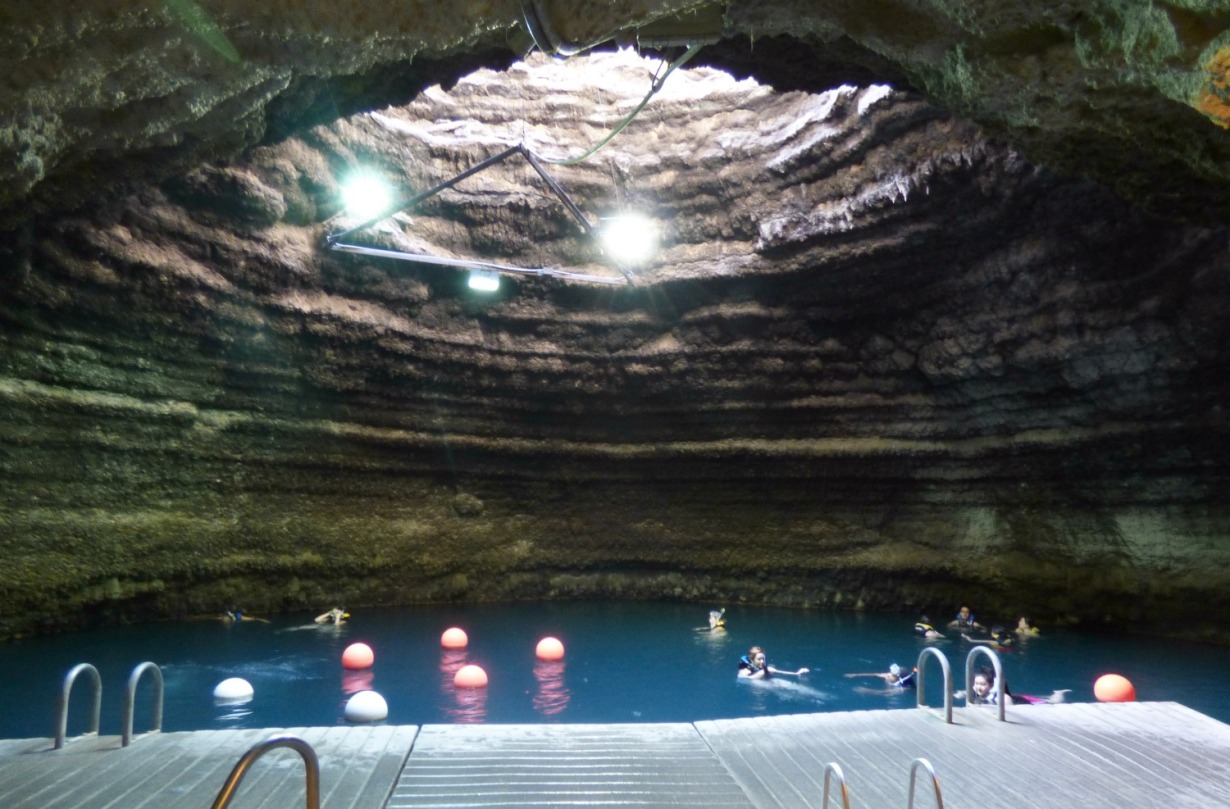 Homestead Crater in Utah is an amazing natural wonder and also best choice for vacationing. It is hidden within a 55-foot tall beehive-shaped limestone rock. The hole at the top of the dome allows sunlight and fresh air inside the crater while its interiors remain heated by the mineral water at 90 – 96 degrees Fahrenheit. It is the only spot for warm scuba diving in the continental US.

The movies filmed here: Lord of the Rings Trilogy 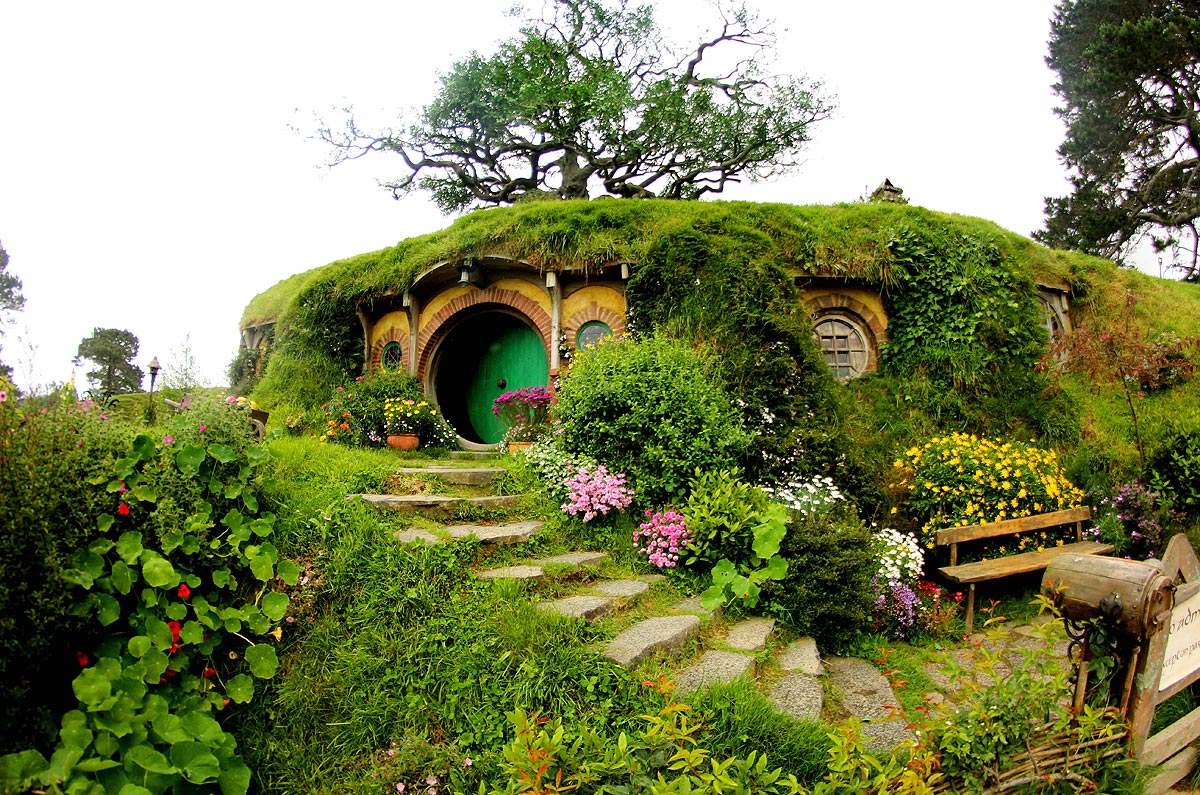 The shire is a fictional creation of J. R. R. Tolkien’s Middle-earth which depicted in The Lord of the Rings. The scenes of the shire were shot in Matamata. Located close to the Kaimai Mountains, Matamata is rural village with now-iconic thatched cottages and picture-perfect meadows. Since the release of the films, the region has attracted a number of tourists – in alone 2016, the region has welcomed over 3.4 million visitors. 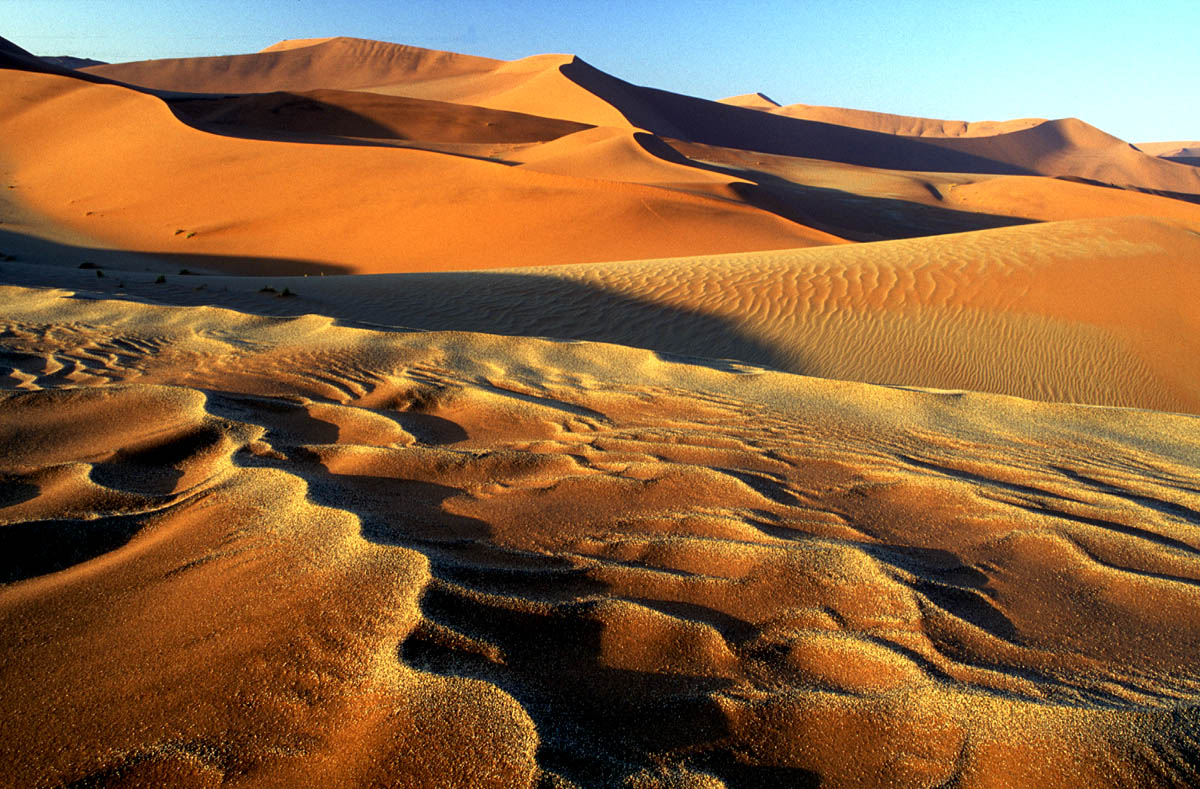 Referred to as the world’s oldest desert, Namib Desert remains unchanged for the last 2 million years. With immense expansion of crescent shaped dunes and relentlessly moving gravel plains, the Namib Desert covers parts of Angola and South Africa. Few scenes of the Mad Max were shot at Swakopmund- especially the chasing scenes on the desert are remarkable. 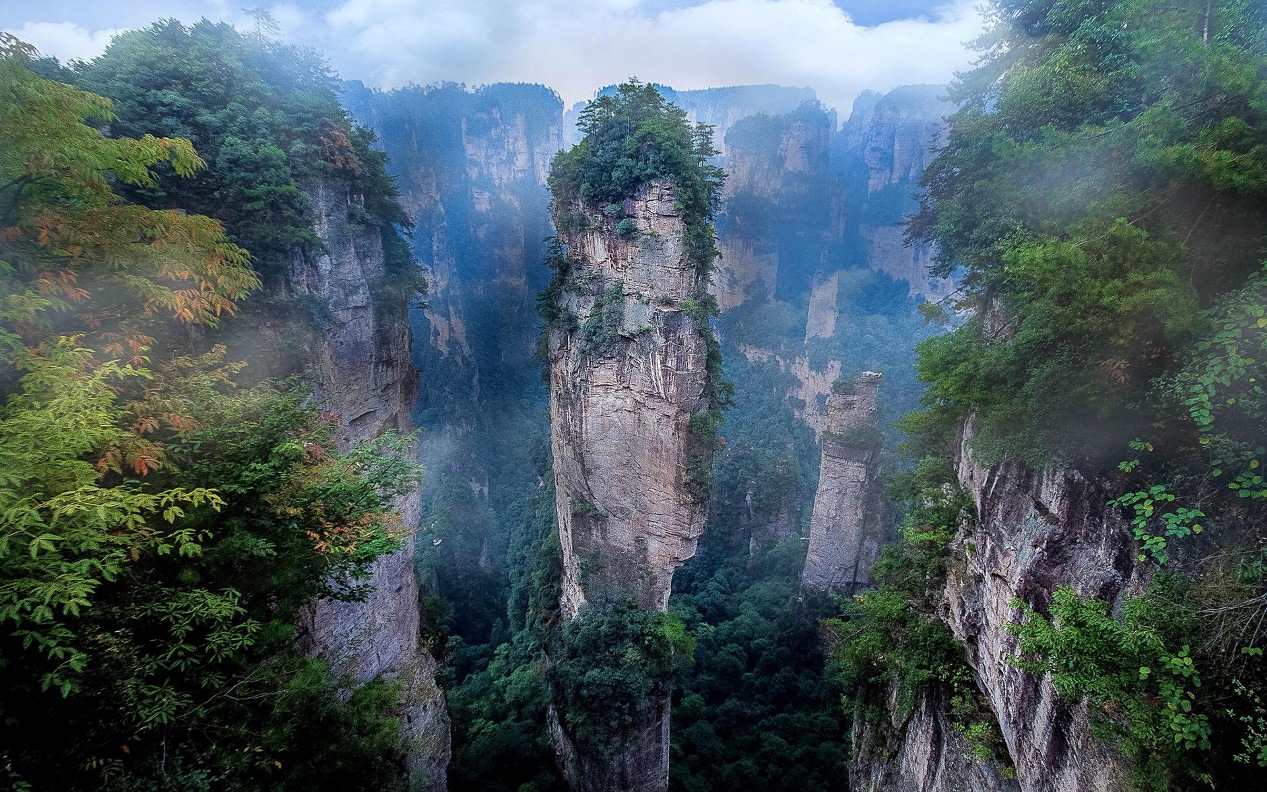 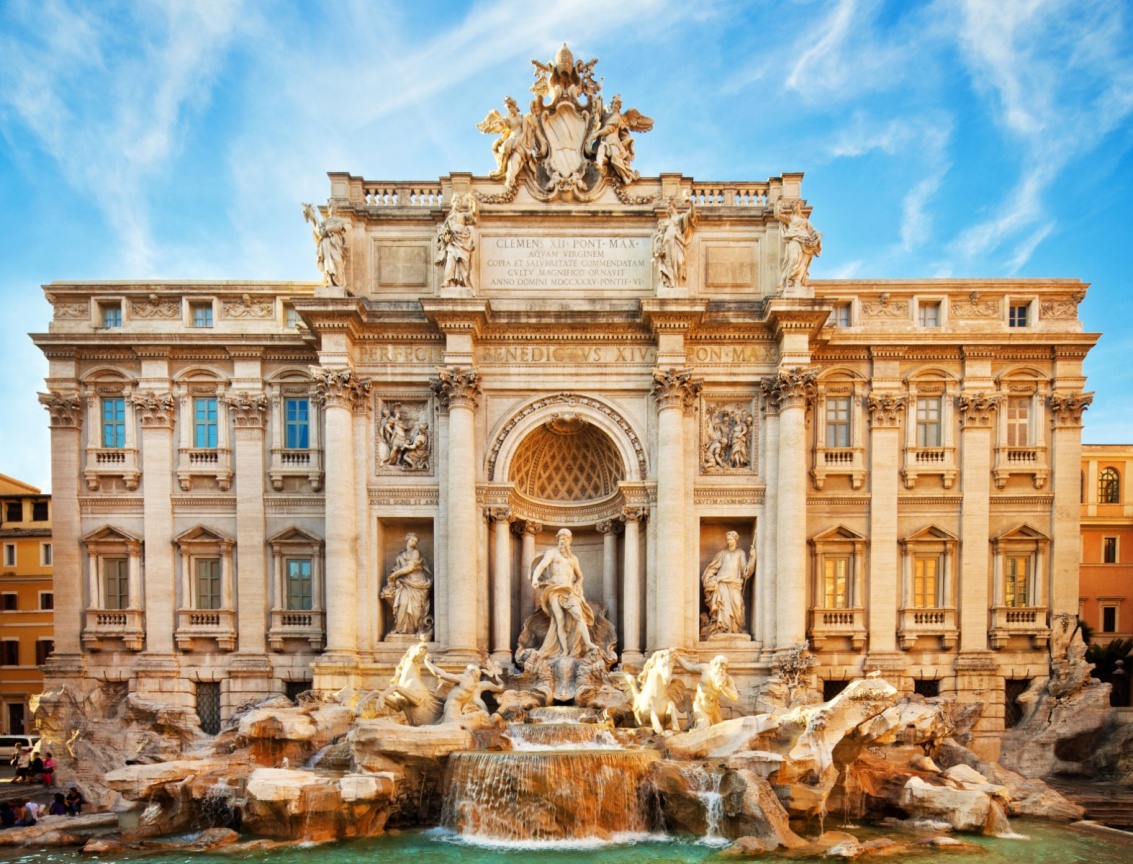 No trip to Rome is complete without visiting Trevi Fountain. Located in the Quirinale district, Trevi Fountain is one of the most renowned baroque fountains in the world. Trevi Fountain has appeared in many films like When In Rome, La Dolce Vida, Three Coins in the Fountain, etc. Never miss to follow the tradition of throwing coins into the fountain when you visit. 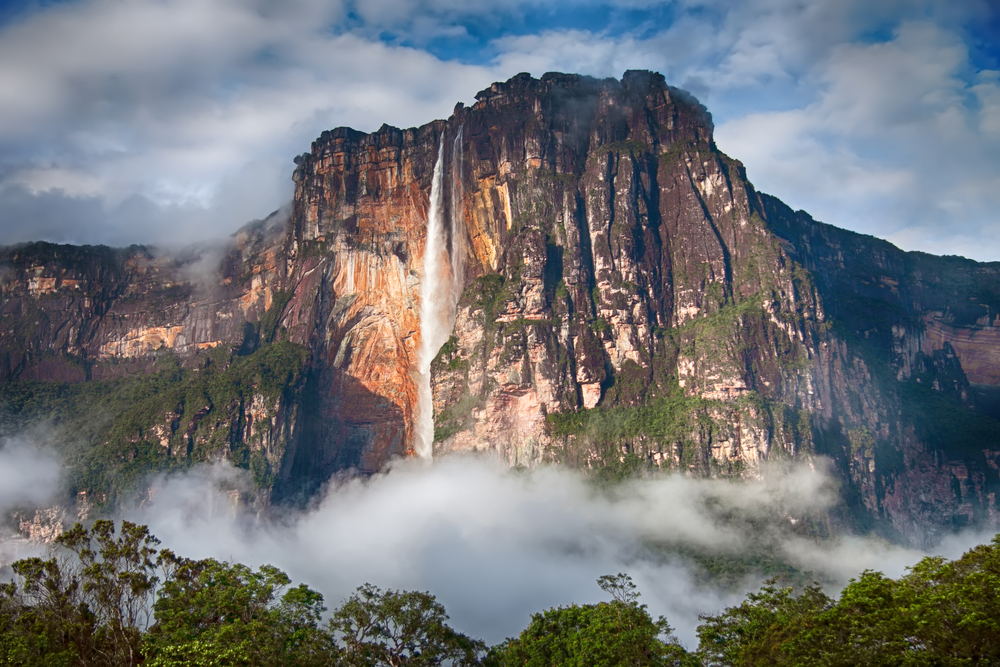 Angel Falls inspired the setting of the animated film, Up in which the waterfall was called as Paradise Falls.  Also, you can spot this Venezuela’s top tourist attraction in Point Break. It is the highest uninterrupted waterfall in the world offering awestruck views. June to December is the best time to enjoy the river trips.

You Must Know! Coolest Travel Tips for an ‘Easy-Wiezee’ Holiday Time