Let’s Go on a Treasure Hunt

Time to put on your Jack Sparrow hat as we bring to you the list of 9 hidden treasures (mostly lost) that are still out there for you to grab.

From the Scepter of Dagobert to the missing first feature film, here is the complete list of hidden treasures.

Dating back to 18th century, this was constructed in Tsarskoe Selo, near St. Petersburg. It is believed that the Amber Room has gold-gilded mosaics, mirrors and carvings, along with panels which are made of about 450 kgs of amber. 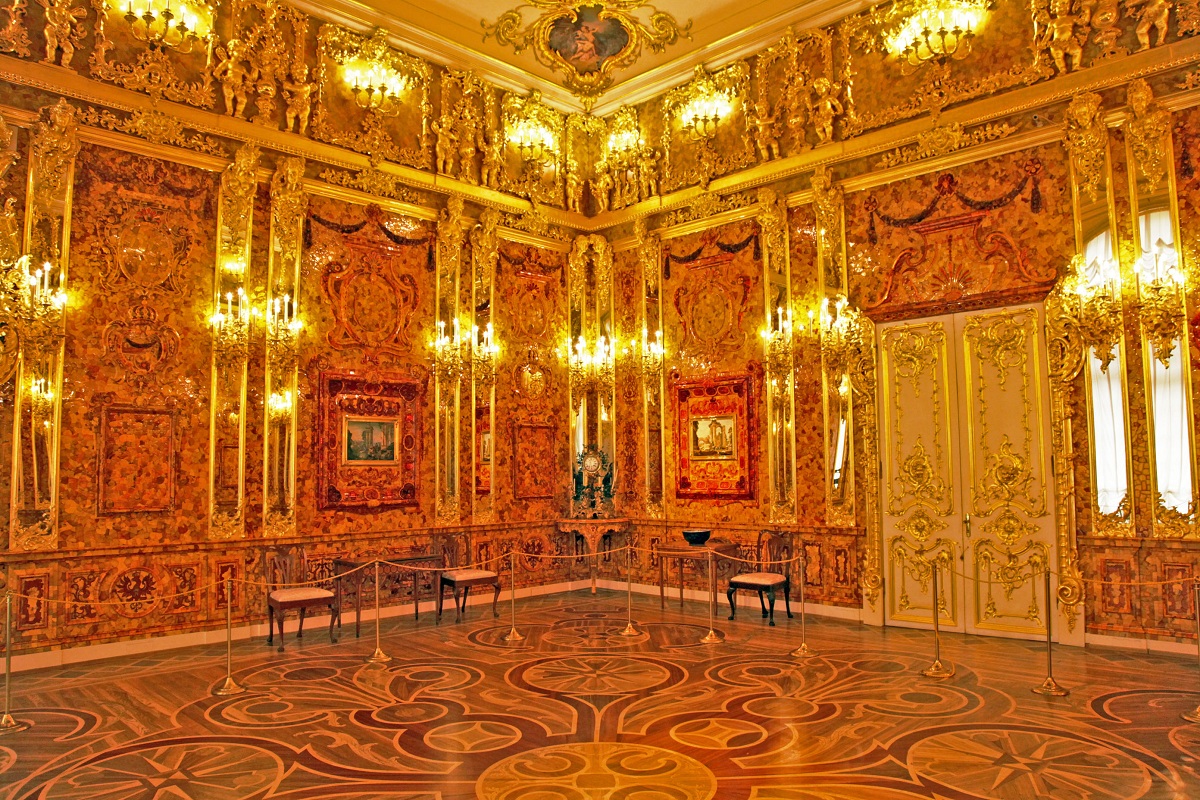 Germany captured Tsarskoe Selo in 1941, during World War II. The room’s panels and art were disassembled and believed to be taken to Germany. However, a re-creation of the Amber Room was done at Catherine Palace and can be seen today.

2. The Scepter of Dagobert

This is just a piece of the French crown jewels which has been missing for 225 years now. The Scepter of Dagobert is a 22-inch gold scepter. This was created for Dagobert I, king of Austrasia, Neustria. 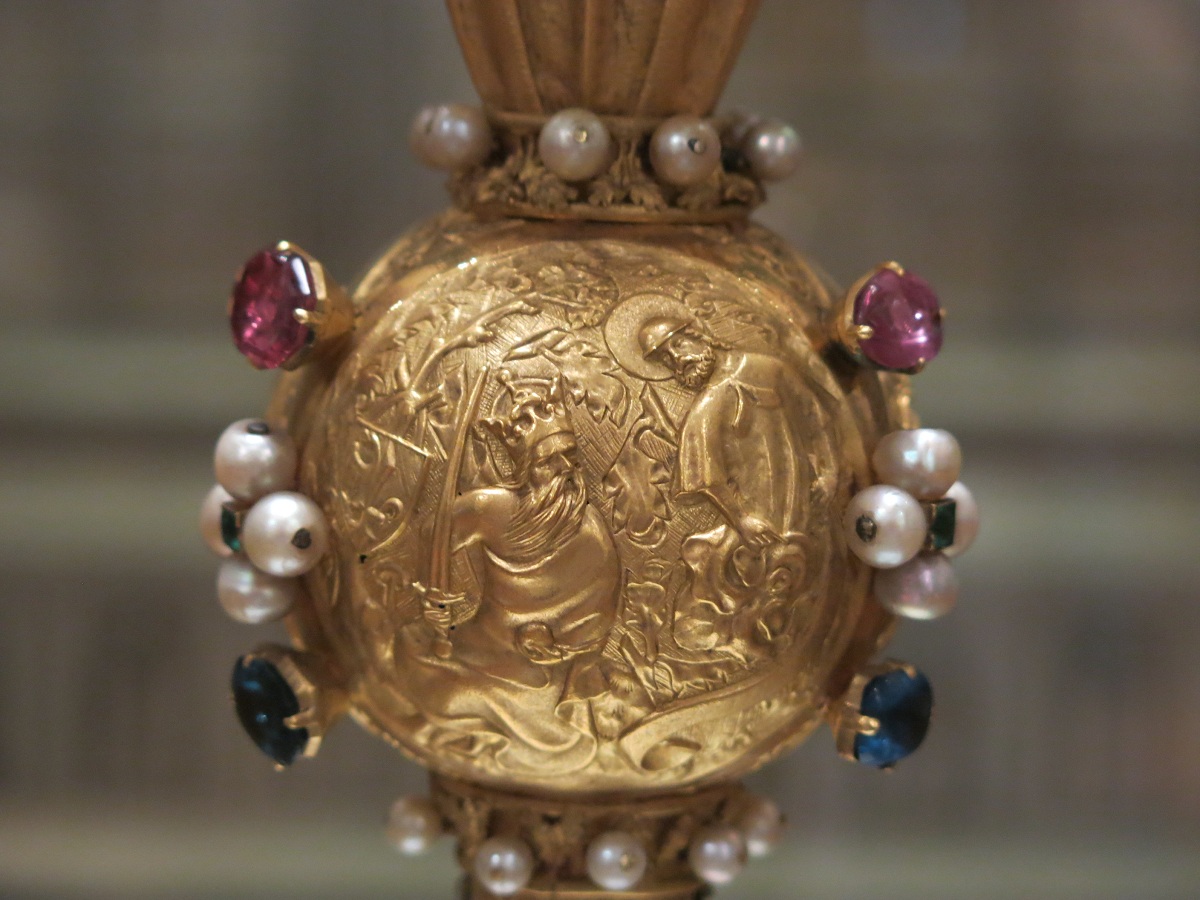 There is no clue on who stole it but the scepter has been missing since 1795.

It’s a yellow-green Indian diamond which weighs in at a massive 137.27 carats. The diamond’s origin is a mystery just as it’s current location – few say it belonged to the Duke of Burgundy while others claim it a property of an Indian king. 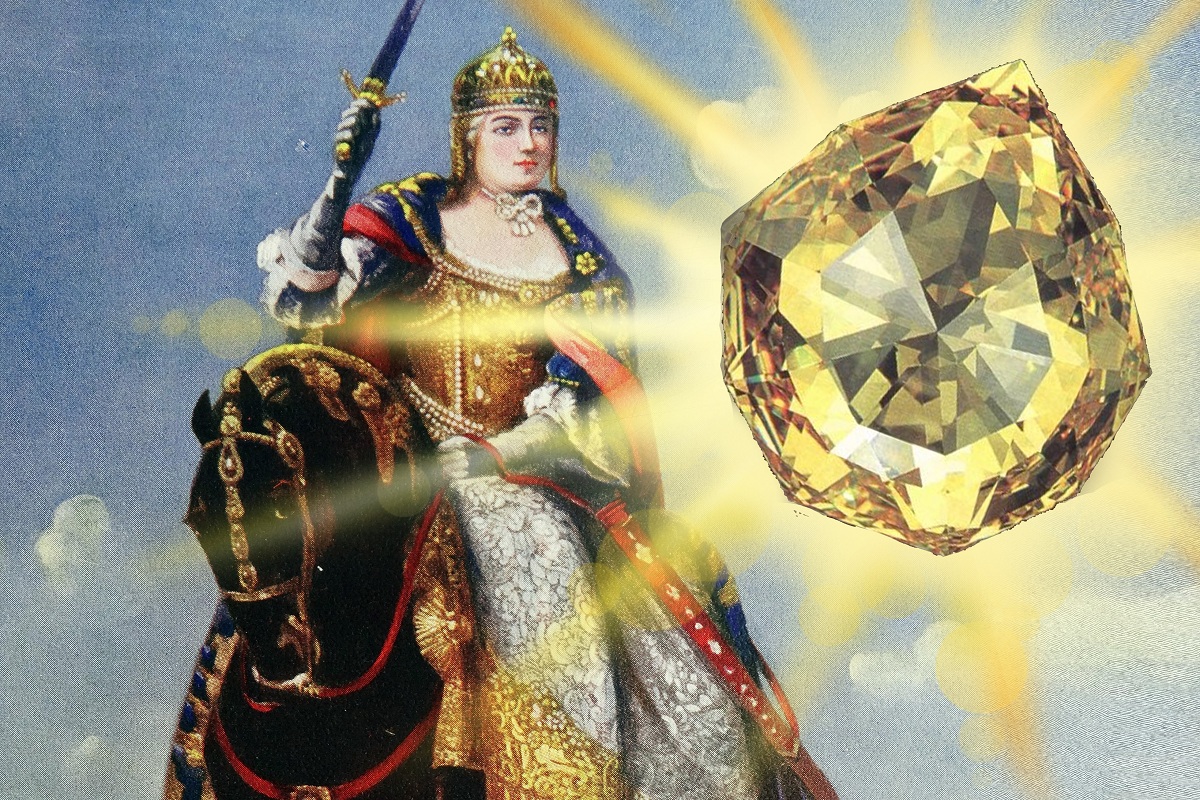 There is no clue on who stole it but the scepter has been missing since the early part of the 20th century.

The crown jewels included a jeweled star of the Order of St. Patrick, a diamond brooch and five gold collars. The best part is named crown jewels, these were actually never a part of any crown. 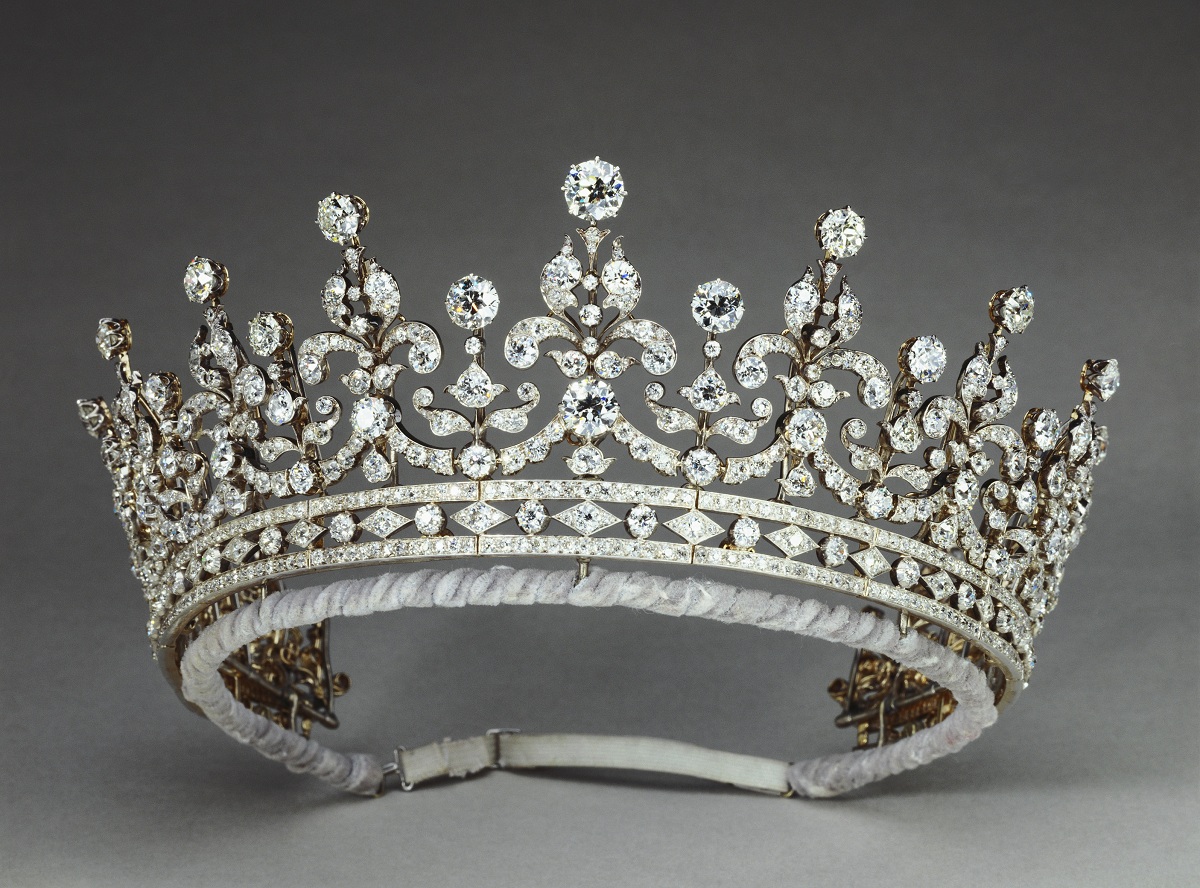 The jewelry was made from 394 stones which were acquired from Queen Charlotte’s jewelry and an Order of the Bath Badge.

Where it is now?

It got lost in 1907 from Dublin Castle. Security lapse was the reason stated as the jewels were kept in a library where the theft happened. There were many suspects including Mr. Francis Shackleton, brother of the famous explorer Ernest Shackleton but till date nothing has been proved.

The treasure was property of Thibaud de Castillon, a bishop in Lisbon. The treasure has precious ornaments, gold, silver, rings, tapestries, fine plates, jewels, and even portable altars. 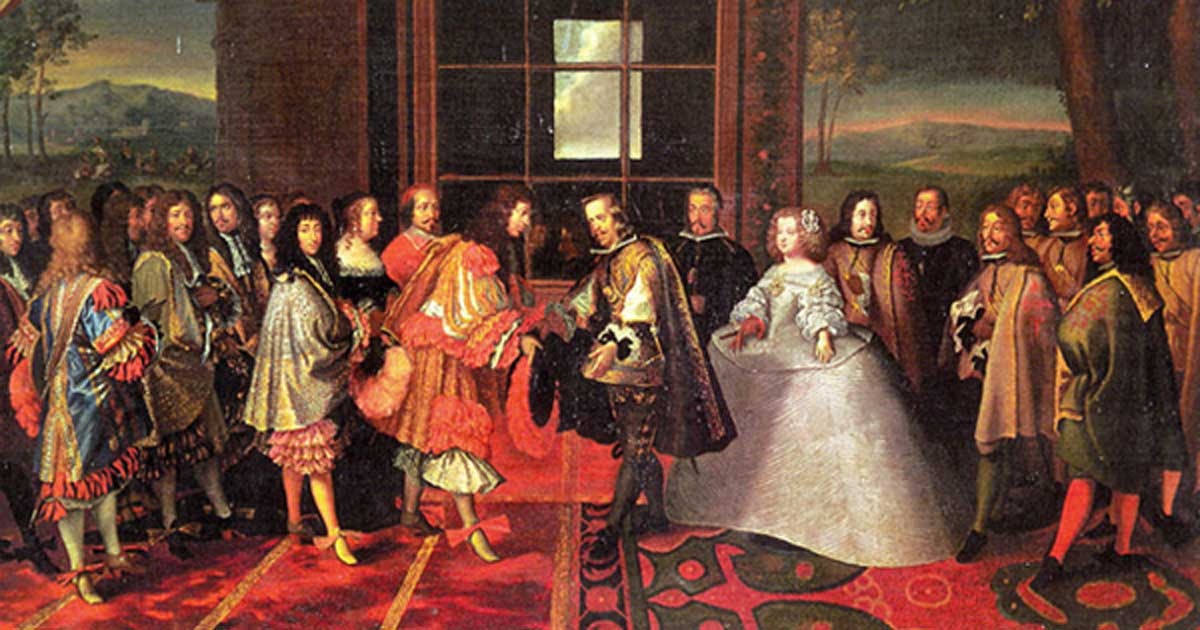 How it was lost?

When the bishop died, the treasure was planned to being transferred to Avignon, France. While sailing near the town of Cartagena, the ship was attacked by pirates and the treasure was stolen. It is still at large and no body knows where the treasure is now.

The story goes that at the end of World War II for the fear of being taken away, a Nazi force sunk a vast amount of gold into Lake Toplitz in Austria.

Is it still there?

Numerous searches have taken place but all in vain. The lake has poor visibility and a vast amount of logs and debris inside the lake make it difficult for diving.

This is not gems or precious stones but it still is a treasure. The first feature length film, “Story of the Kelly Gang” which was released in Australia in 1906 is out in the open for you to grab. The movie duration was over an hour that told the story of the 19th-century outlaw Ned Kelly (lived 1854-1880) and his gang. 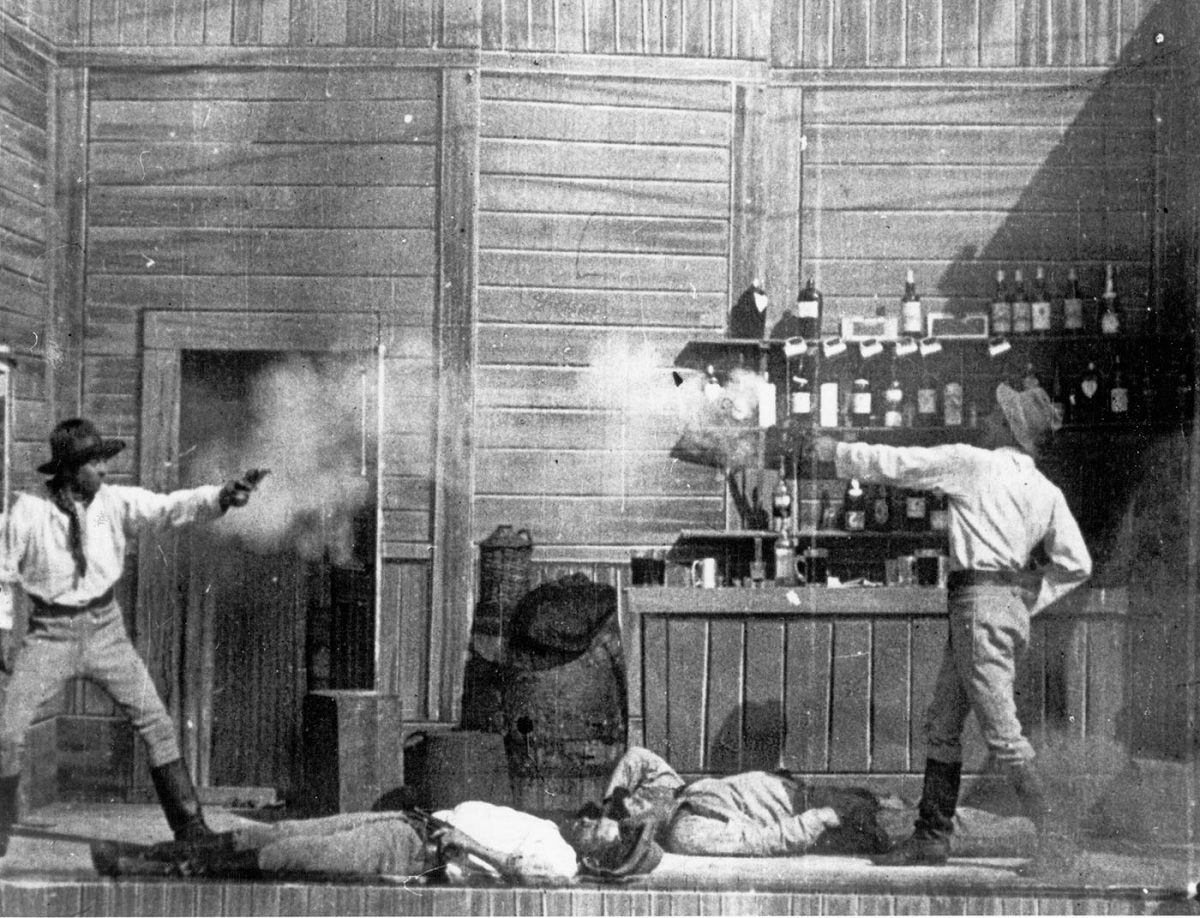 The film was not properly preserved, and by the 1970s, only few photographs and publicity material were there. Till date only a quarter or so of the movie is restored.

This legendary necklace was created by Bhupinder Singh, Maharaja of British Indian princely state Patiala in 1938. The necklace was lost in 1958 from the Patiala Royal Treasury. 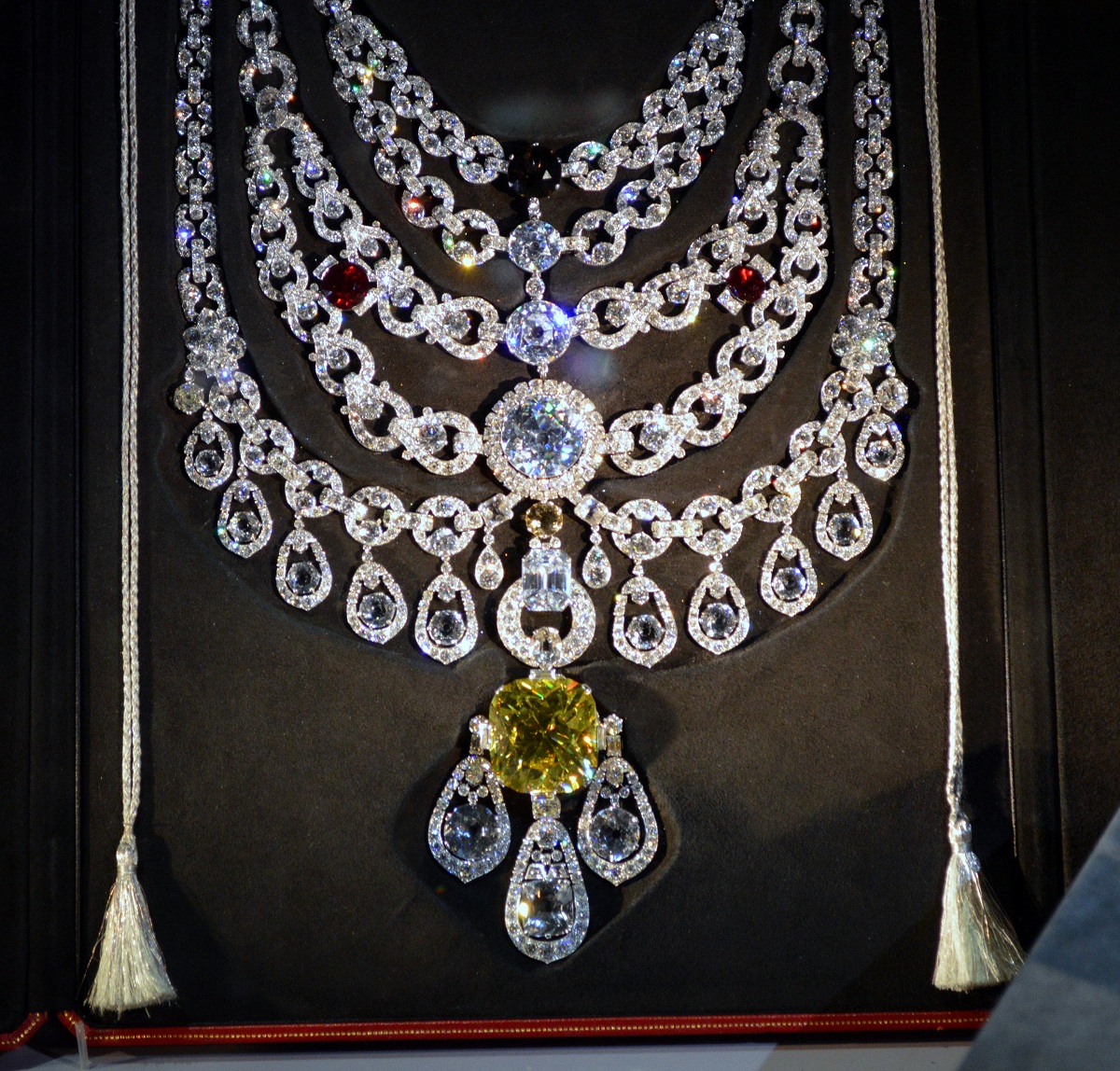 The details of the lost treasure

House of Cartier, the team that created the Patiala Necklace confirmed it had 2,930 diamonds in it, including one 234.65 carat diamond and rubies from Burma. 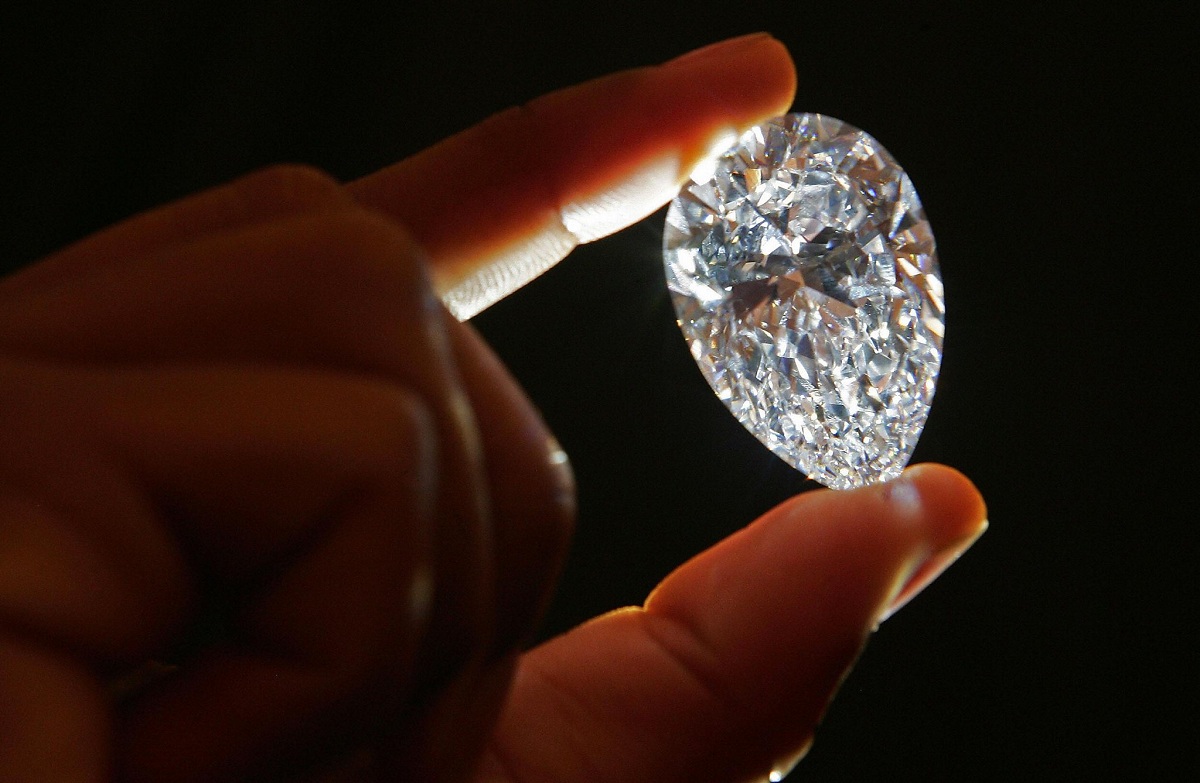 This amazing diamond collection is like robber’s favourite. This has been robbed numerous times and the latest was just 10 years ago.

Which one on your #find-it-now list? Let’s go & hunt the hidden treasures and the lost one too!