Japan has a Platform Station with no Entrance or Exit

Japan is a beautiful country full of many scenic destinations. It’s known for its technological know-how, weird inventions, delicious cuisine, Fuji Mountain, anime industry, Disneyland, and a lot more. Apart from these, this Asian country is also known for its extraordinary subway system. Japan’s subway connects every nook and corner of this country with amazing efficiency and convenience. The Japanese railway system is so efficient that once Tsukuba Express had to release a public apology because it departed from the station 20 seconds before the scheduled time.

Tourism in Japan is undoubtedly blooming, and the Japanese government is also taking steps to boost it. An isolated train station offering breathtaking views, located along the Nishiki River in Iwakuni that has neither an entrance nor an exit is an example of the projects that the government is undertaking to enhance the tourism sector further.

Seiryu Miharashi Eki or Clear Stream Viewing Platform Station is situated on the Nishikigawa Seiryu Line along the Nishiki River in Iwakuni. The only way to reach this station is to board a train on Yamaguchi Prefecture’s Nishikigawa Railway. This scenic station is built only to admire the natural beauty. Visitors can get down on the platform but cannot go anywhere beyond as there are no stairs, escalators, or a ticket counter.

Clear Stream Viewing Platform Station is perched atop a mountainside in Japan’s Yamaguchi Prefecture. You can gauge the beauty of this place by the fact that in 2012, Yamaguchi’s 7% of the total land area was designated as Natural Parks.

You can marvel at the beauty of the Nishiki River flowing parallel to the station. It’s the longest river in the prefecture flowing for 110 km. It originates in Shunan and merges into the Inland Sea. Other than this, Japan also has the world’s longest train bridge called the Seto Ohashi Bridge linking Okayama Prefecture on Honshu to Kagawa Prefecture on Shikoku Island. 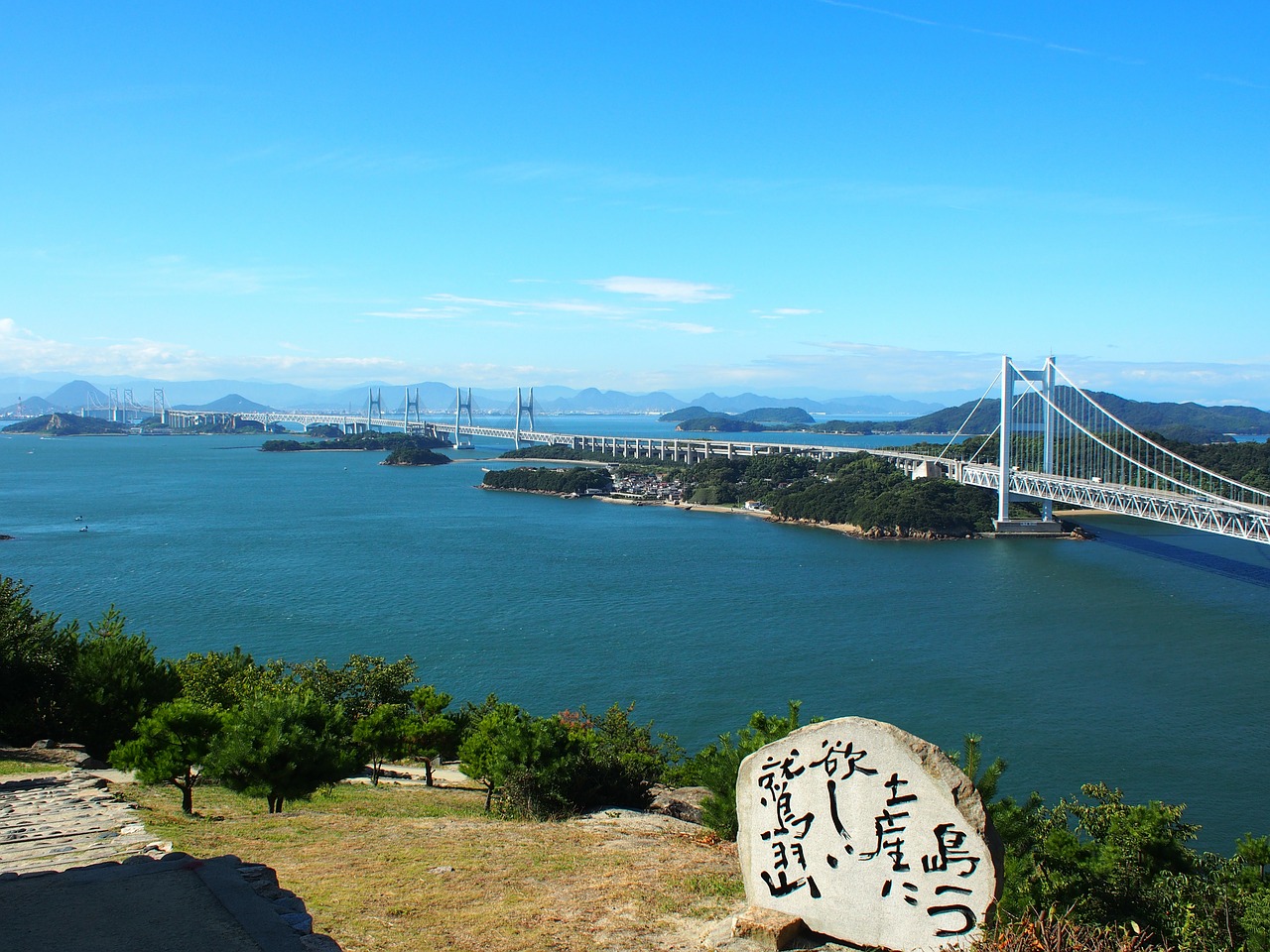 Why does such a station exist?

Although it might seem weird to people that such a platform exists, it is not uncommon for a country like Japan. Japan is home to many other peculiar stations. For instance, the Tsushimanomiya Station, which is located on the island of Shikoku, opens biannually during the celebration of the local summer festival at the Tsushima Shrine.

Seiryu Miharashi Eki is a creative endeavour of Japan tourism to bring in more travellers and to make them interested in exploring the region.

7 Tips To Eat Healthy While Traveling