Gloves, woolens, knee-high boots, snow pants, warm inners, and layers of clothing – Winter is all this for us. But do you know there are cities that have temperatures below zero degrees, where your eyelashes will freeze in a moment when you are out. Yes, we have got the cities that are the coldest places on earth and also find out how people live there.

Top 5 Coldest Cities in the World with Below Zero Temperature 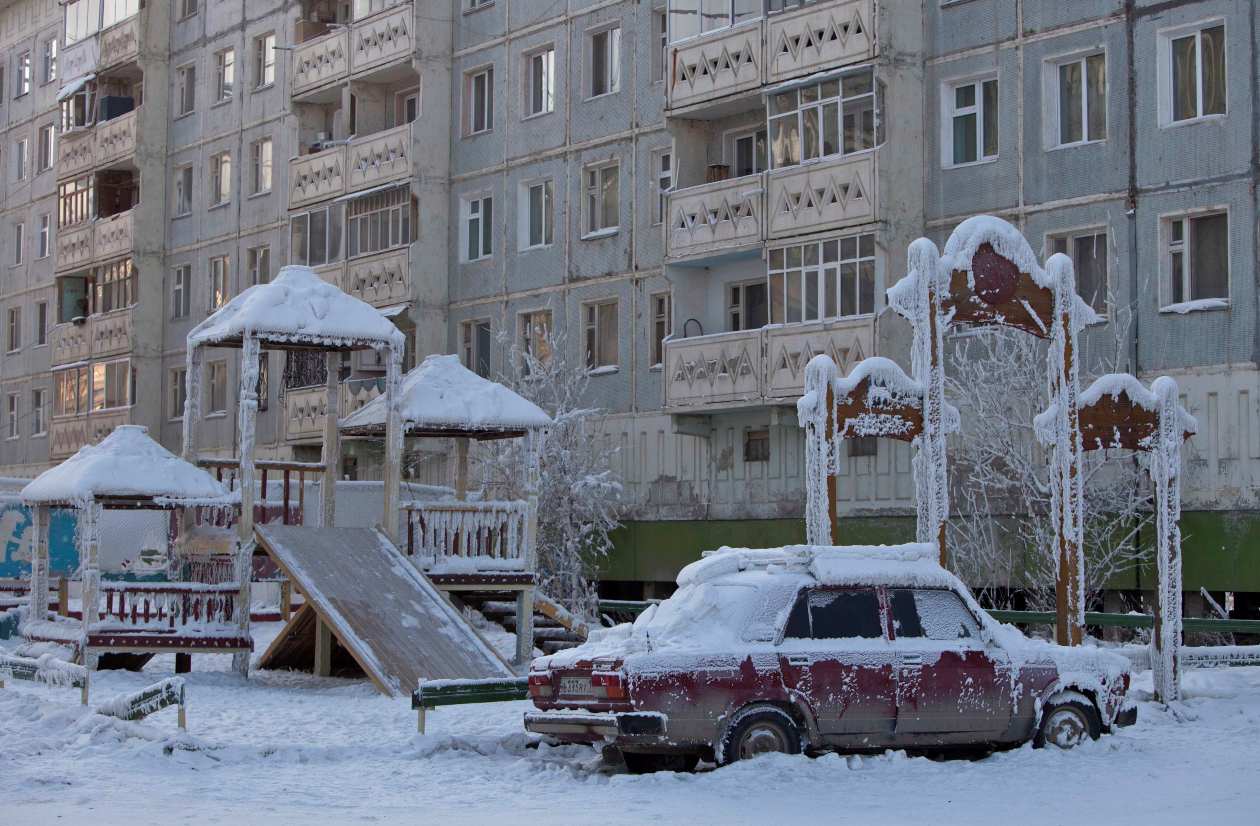 Yakutsk is the capital city of Russia’s Sakha Republic, located 280 miles south of the Arctic Circle. The extreme temperatures in January range from -38°F to -42°F. The all-time record lowest temperature was in 1891 when temperatures fell down to -83°F. 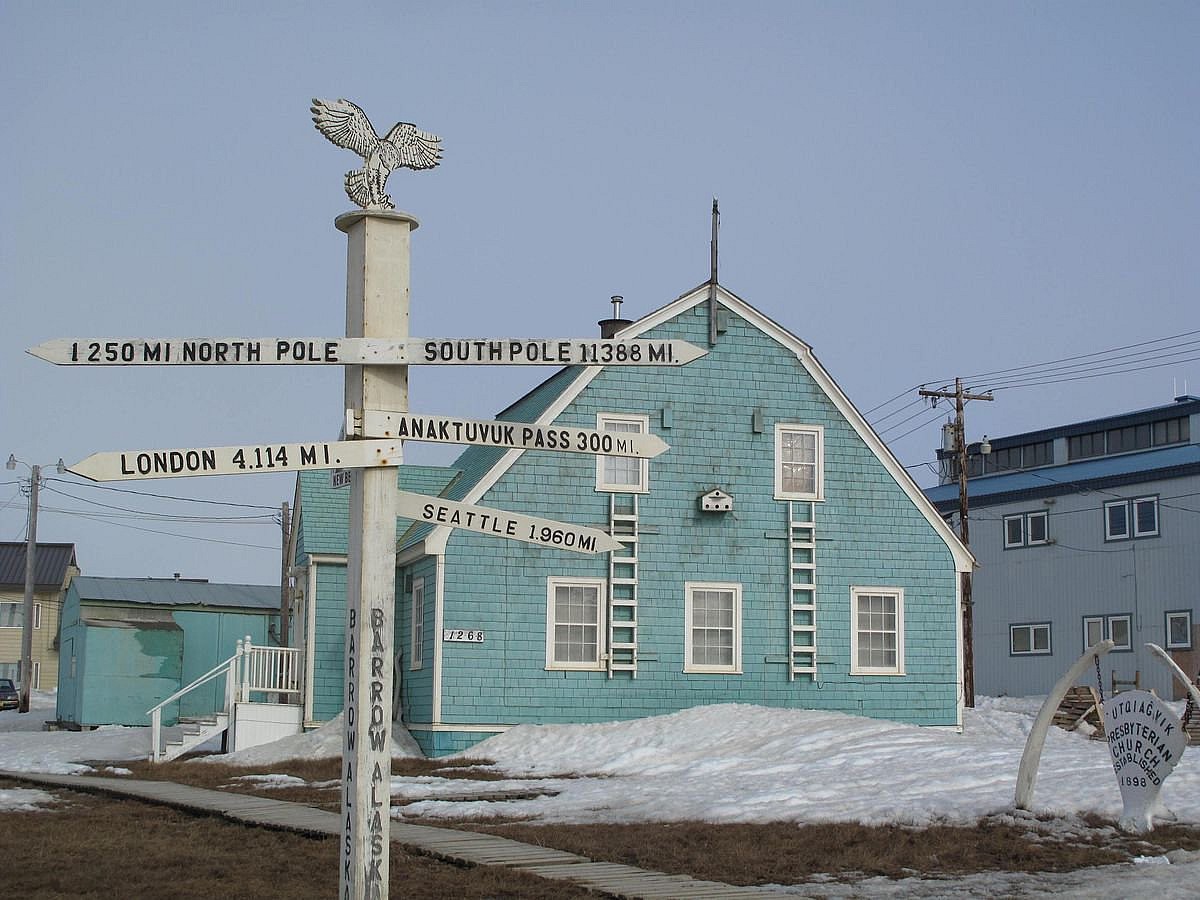 Barrow is the northernmost town in the United States and located 320 miles above the Arctic Circle. It has a population of about 4,000. It is one of the largest regions to find Eskimo settlements in Alaska. The average high temperatures of the region remain below zero from December to March. Due to its frigid temperatures, a permafrost layer would be formed that can be 1,300 feet thick. Houses are often built on stilts as roads in Barrow are not paved. 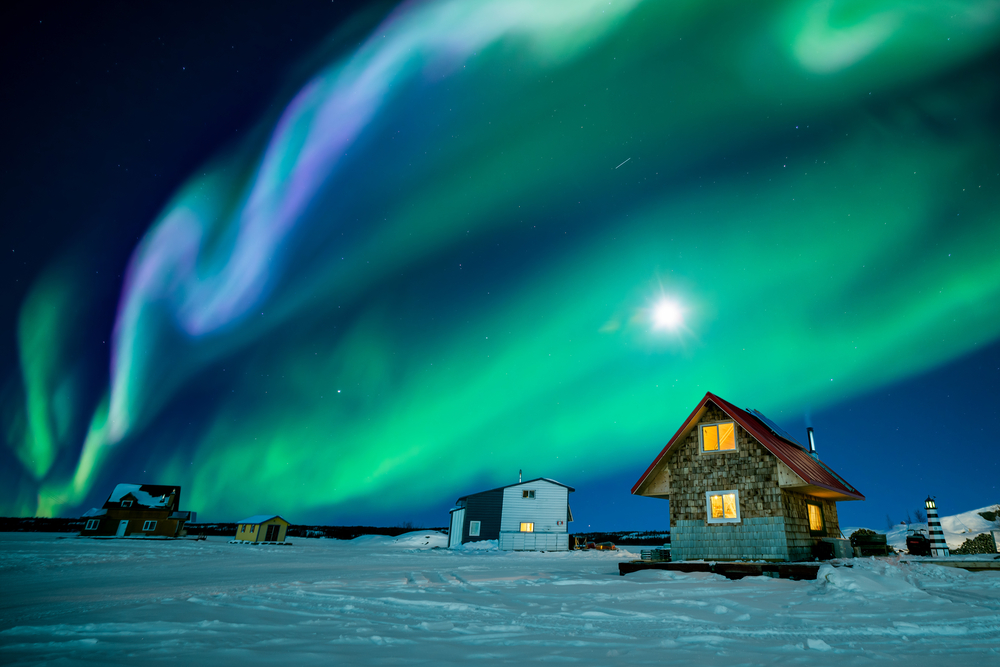 Due to its subarctic climate, the normal temperatures of the region can reach -26°F. The all-time record lowest temperature was in 1947 when temperatures fell down to -60°F. 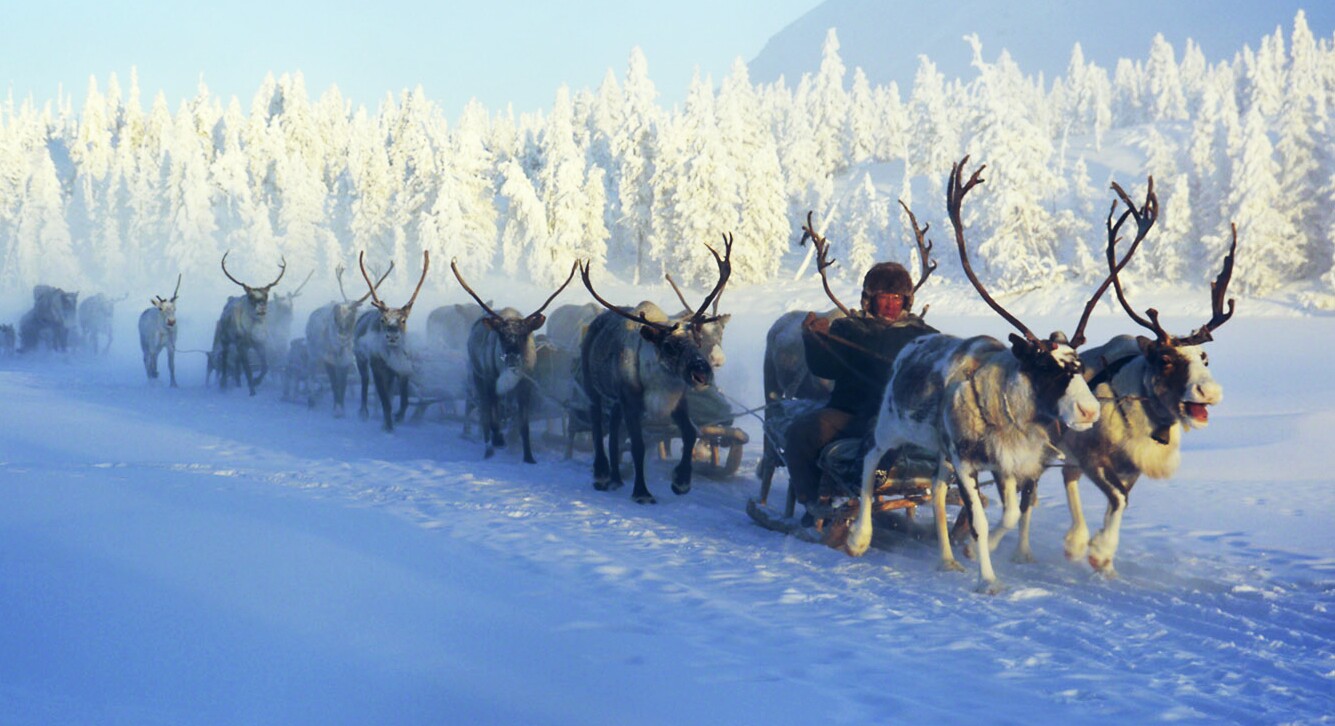 The population of this city is approx. just 1,500 for the obvious reasons. In January the average temperature is -56°F. People who live in Verkhoyansk still pile on huge fur hats and coats to stay indoors to withstand extreme cold. According to Guinness World Records, Verkhoyansk measures the greatest temperature range on earth. 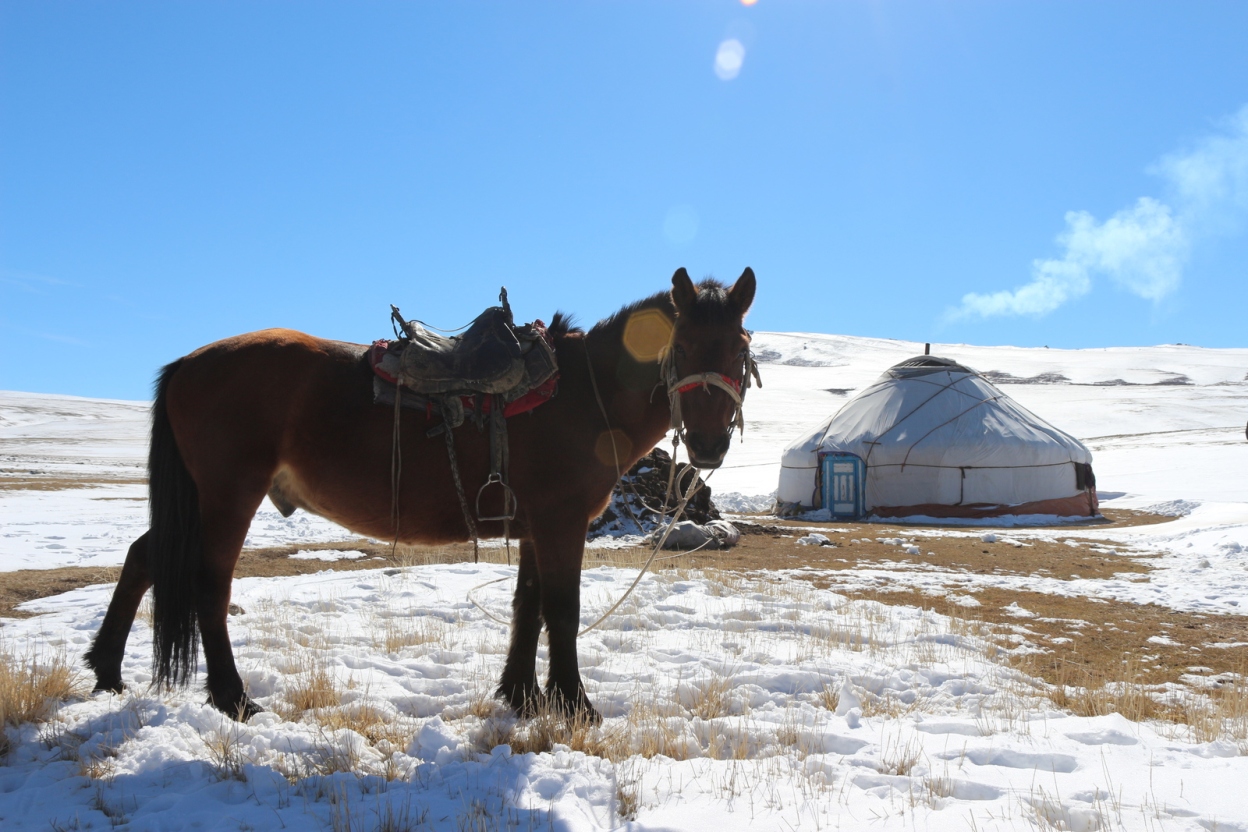 Ulaanbaatar is the capital city of Mongolia and home to nearly half of country’s population. It deals with extreme low temperatures that range from an average of minus 26 degrees in January (low) to 78 degrees in July (high).

For the locals, it’s normal as it’s the norm of below zero temperatures and snowing for many months of the year. But, if you are visiting these places, you need this survival guide on how to sustain such low temperatures.

People keep their cars running in most of these cities at night and also while they run errands in the market. The pain of starting a car in this temperature is real pain.

Are you ready for travel below zero?