Have you heard about the World’s Largest Sculpture of a Bird?

India has long attracted people from various parts of the world. This Asian subcontinent has everything to boast about from delicious cuisine, rich historical and cultural heritage, diversity at every step, varied geographical landscapes, and so much more. Recently, India added one more reason in the exhaustive list of reasons to visit this more than beautiful country.

The Story Behind the World’s Largest Sculpture of a Bird 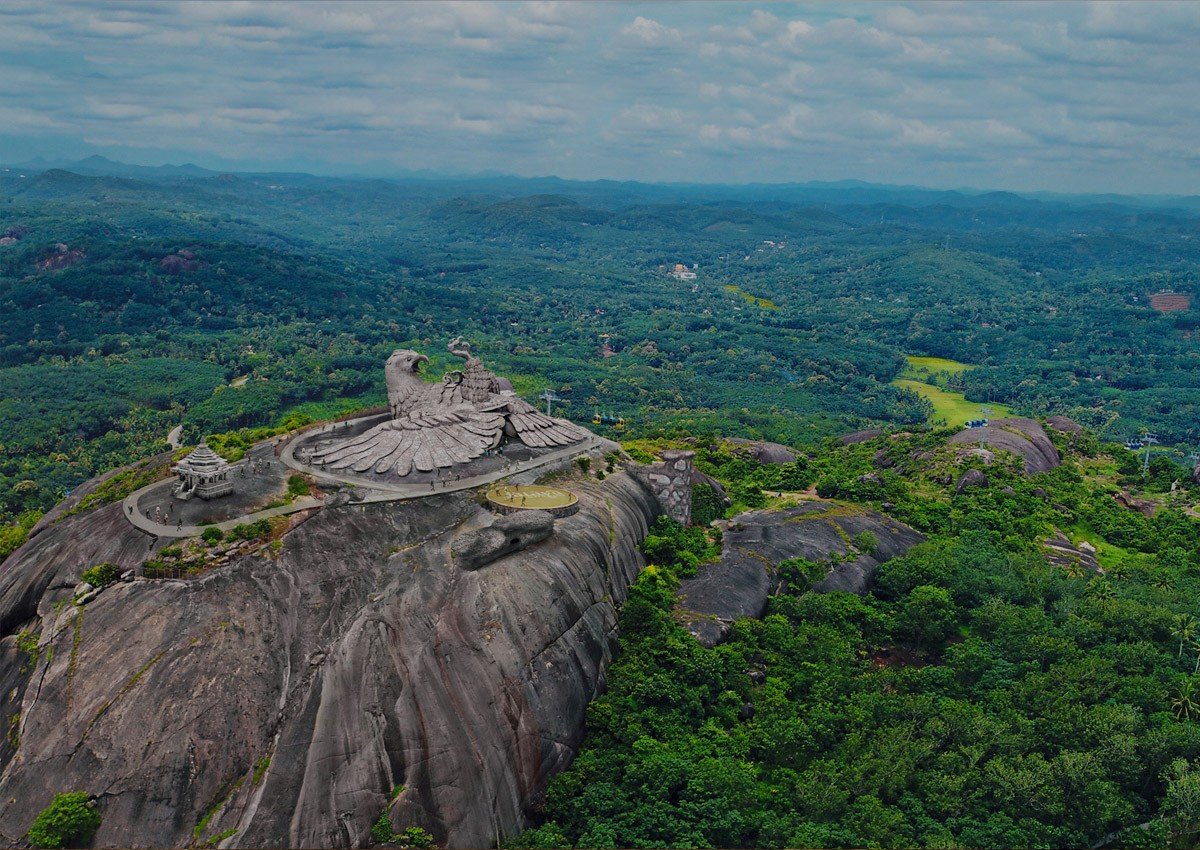 Now, India has an impressively built statue of an Eagle in  Chadayamangalam (Jatayumangalam) near Kollam district in the state of Kerala. The design of the Eagle is created by the renowned filmmaker Rajiv Anchal. This biggest sculpture of a bird in the world lies at the height of 1,000 ft on Jatayupara rocks and covers an area of 200 ft from head to tail.

How did the project take form? 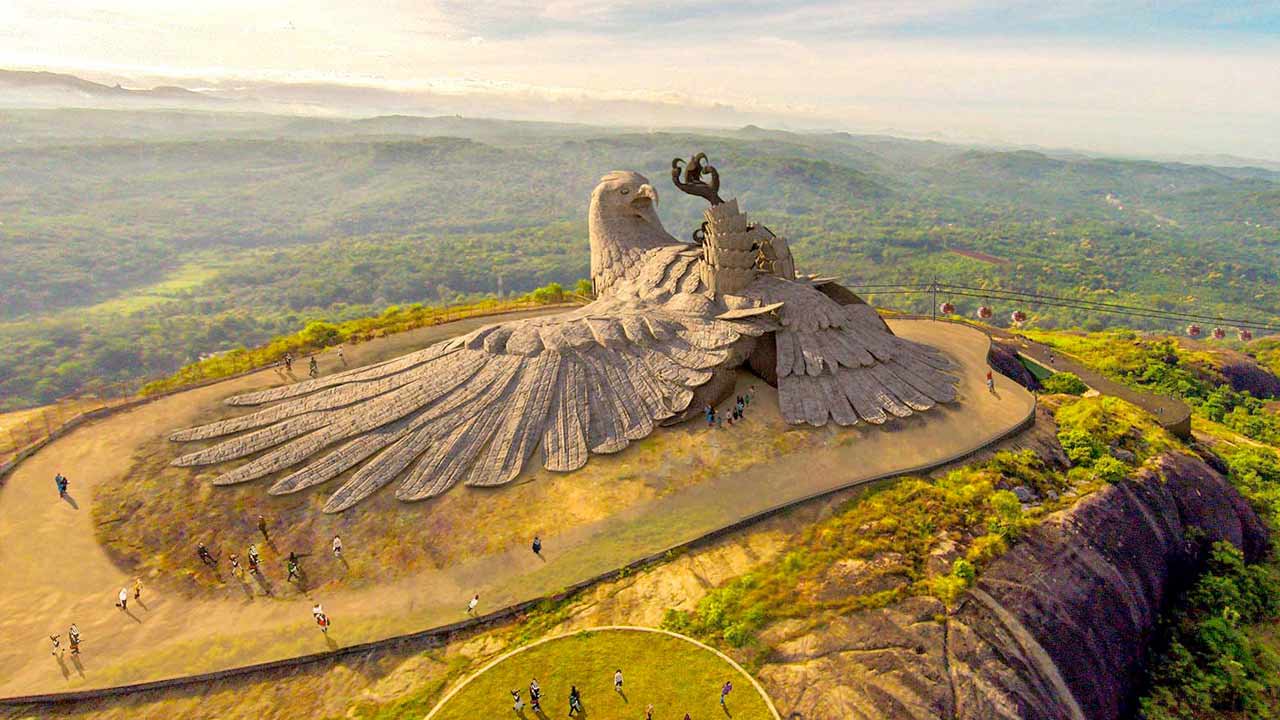 It took almost ten years of work to construct this one-of-a-kind tourist attraction. Anchal had come up with the idea in the 1980s during his college days when he was pursuing a degree in Fine Arts. He has even presented a model to the Tourism Department, but due to some issue, it only remained on papers. Now, after so many years, his dream has finally turned into reality.

Why is it significant? 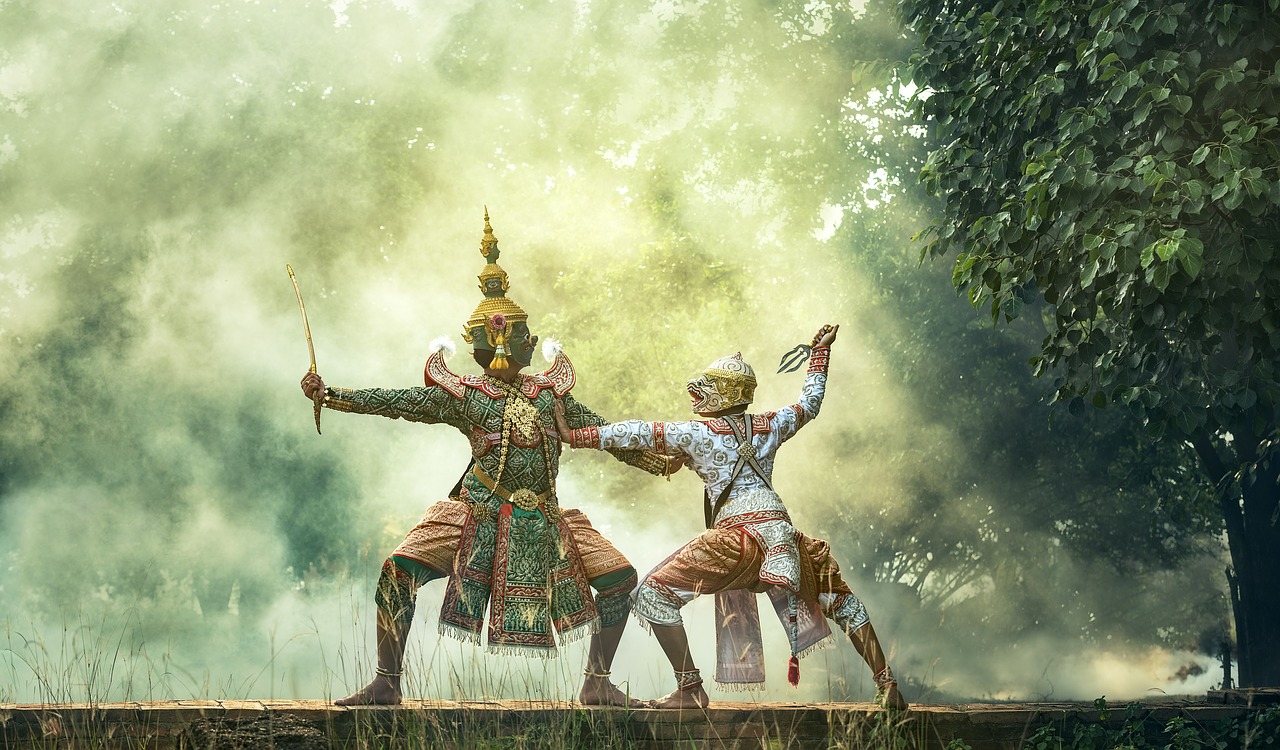 Jatayu Earth Centre brings the age-old tale of Ramayana to life. In the epic, a enormous eagle named Jatayu fell near the spot where this architectural masterpiece has now been built. It is said that he gave up his life while fighting to save the Hindu deity Sita who was abducted by Ravana. Despite it being inspired by a religious tale, the designer of the monument insists people to only see as a cultural representation and not turn it into a religious place. Because Jatayu lost his life, protecting the honour of a woman, the sculpture stands as a reminder for everyone to do what is righteous and noble.

Other Activities in Jatayu Nature Park 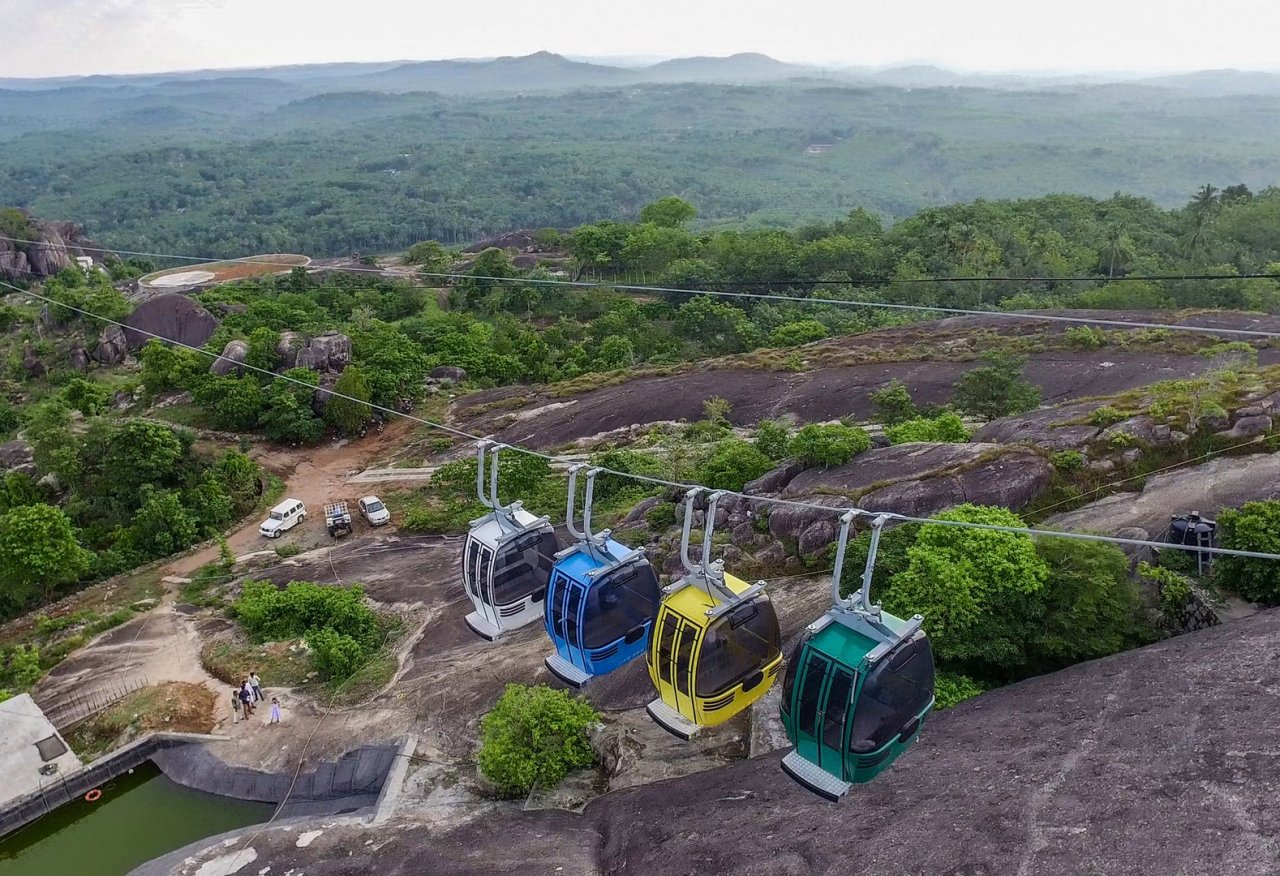 A Different Take on Travel