Come April 2019, the final season of epic Game of Thrones series will arrive. The makers have released the teaser and we just can’t hold our horses anymore. The wait is long and we are getting seriously impatient. With nothing to do till the series arrive, we have come up with something unique.

If you too want to fill the waiting period with some travelling, we’ve matched some of the characters of this popular HBO series with a European country based on their nature of the character. Scroll down to see your favorite character matched/coupled with a destination.

In Game of Thrones, there’s one character obsessed with fire imagery – the Red Woman, Melisandre. She is a Red Priestess of R’hllor and advisor to Stannis Baratheon. Melisandre serves the Lord of Light and burns people alive as a sacrifice to her god.

There’s no perfect country than that of ‘Land of Fire’ matching the character of Melisandre. Fire is tangled up in every aspect of this country’s culture and history. This is the country where the first fireplace was invented. Also, this country is home to Zoroastrian fire temples. The land of fire is most famous for its ever blazing mountain called Yanar Dağ.

Tyrion Lannister is the man of political acumen. This man loves to relax and cheer and this country is the perfect pick to match his character. Tyrion’s choice of drink is wine; guess this country which is one of the largest exporters of beer in the world. For a reason, it’s the best choice to explore for its windmills, wooden shoes, and contributions to modern culture. 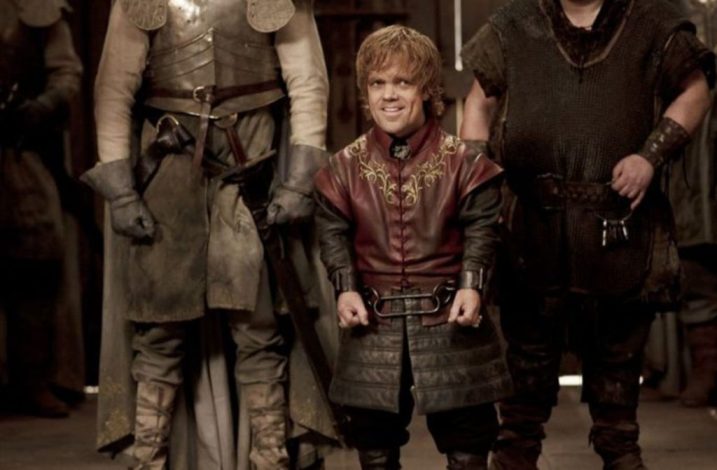 It was difficult to decide a destination for Jon Snow. Since you can see many sides of him, ‘the Land of Fire and Ice’ can be near perfect match. Raised as Ned Stark’s illegitimate son, Jon is the forbidden child of Lyanna Stark and Rhaegar Targaryen. In other words, he is a representative of ice and fire just like the country.

As the name implies, this country is crammed with chilled-out landmarks, huge glaciers, active volcanoes, and beautiful waterfalls. And there are many comparisons too – this country is barren and wild with striking landscapes like the ones when he explored beyond the Wall. Here comes the big clue to find the country – you can see mysterious and amazing Northern Lights. 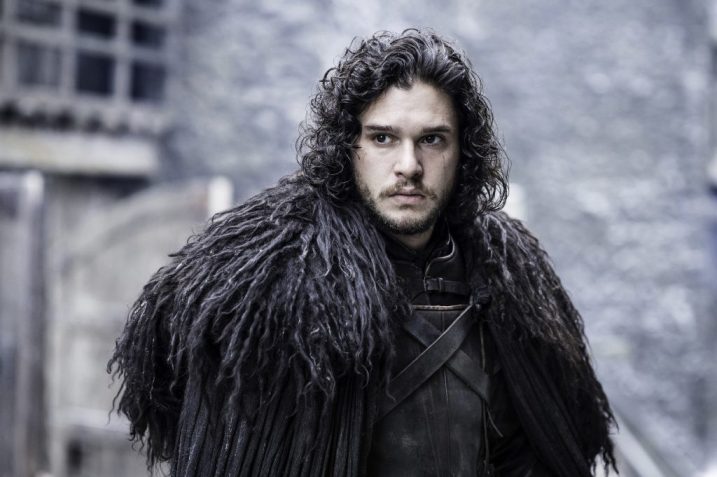 Bran Stark experiences a tough life when he was pushed by Jaime Lannister through a window. Things became harder as he was paralyzed from the waist down. Later he started experiencing prophetic dreams and traveled beyond the Wall and skilled to become the next Three-Eyed Raven. When all of this was happening, his family members were being mistreated everywhere, and eventually, he got ability to watch. The life of him sounds like challenging.

This small landlocked country is best suitable for this character since this country has the ability to deal with challenges. Even after facing Chernobyl disaster, the country didn’t give up and worked out to overcome its problems and gained its special recognition.

Bran and the country share one ideal. Bran envisions, a safe future protecting people of Westeros while this country places a high value on the low crime rate. 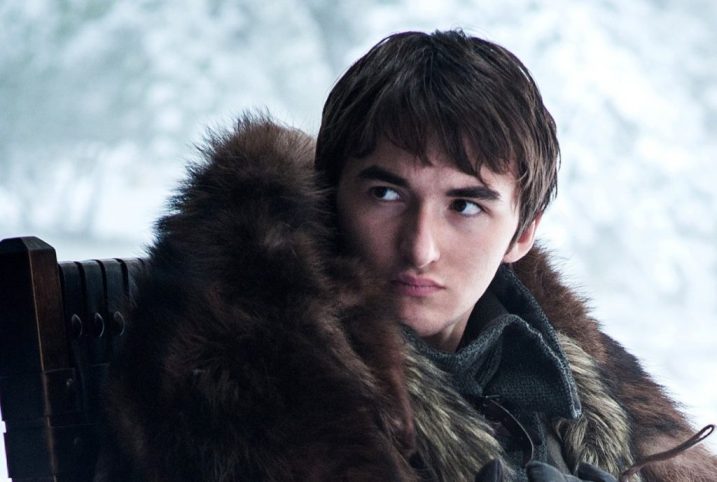 The language spoken by Khal Drogo is the unique thing which is twinning with this country. Do you know when Game of Thrones first premiered, the Dothraki language became so popular with fans that 146 newborn girls were named “Khaleesi” in the United States? Dothraki is a fictional language created by David J. Peterson (an American language creator and linguist) for Dothraki people. Likewise, the language of this country is quite unique with daunting tongue twisters.

In addition to unique language, this country has special importance on their religion, while Khal Drogo has a strong sense of religious belief. 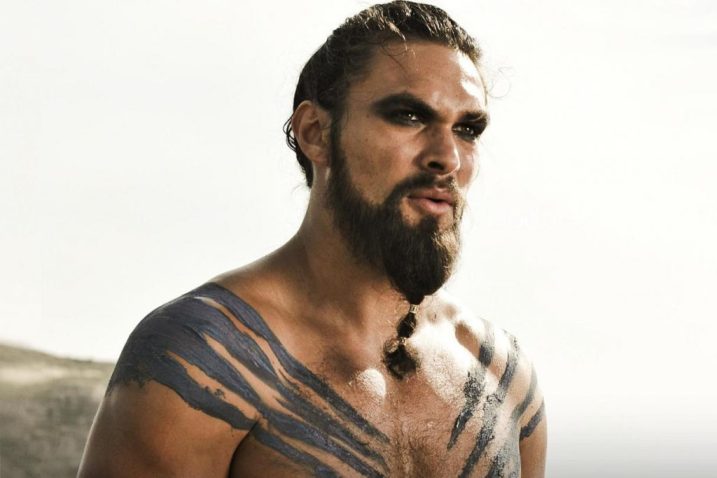 Tell us your favorite character, we’ll tell you the destination to explore.

How to Find Good & Authentic Restaurants While Travelling?