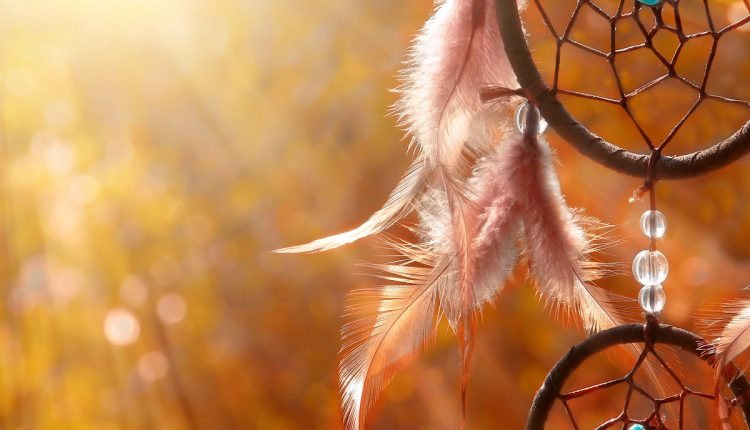 In the olden times, there lived a man named Ali in Bavaria. He was a peculiar human being who always followed his dreams and due to this people teased him as “the dreamy one.” He was considered as a person who had his head in the clouds and therefore, would never accomplish anything. But Ali never let the negative comments of people stop him from dreaming.

One night, he dreamt of a voice telling him to go to a medieval stone bridge in Regensburg where he would become rich. The following morning, he packed his bag and left for Regensburg despite people telling him that it is foolish to do so.

When he reached his destination, he sat in the middle of the bridge and did nothing but wait. He waited for days and nights, but nothing happened. People started talking about this strange man who didn’t seem like a beggar but sat on the bridge. Various rumors began to surface about Ali, but nobody could tell for sure why he sat on the bridge doing nothing.

One day, a businessman stopped and asked, “You’ve been sitting here in this cold for more than two weeks. Why don’t you go back home?”

When Ali told the businessman about his dream, the man could not stop laughing. He even called others to listen to the words of a crazy person. Everybody criticized Ali and told him he is a fool to think that his dream would come true. But Ali heard everyone patiently and then asked the businessman, “Do you never dream?”

The businessman replied, “Everybody dreams. Even I do. Let me tell you about an interesting dream that I recently had. I dreamt of a pot filled with gold jewels buried underneath a mighty oak tree on top of the hill over there (pointing towards a hill).”

“But why didn’t you do anything about it? What if it’s real?” The confused Ali asked.
“If it’s really true, then my friend you shall have that pot of gold. I give my dream to you.” and the merchant bid farewell to him.

As soon as the merchant left, Ali borrowed a shovel from someone, climbed the hill, and started digging under the biggest oak tree that was there on the hill. The merchant’s dream did come true. Ali found a pot of gold under the tree and lived happily ever after never ignoring his dreams.

Eid Holidays in June: Here’s Where To Go to Make It An Epic Holiday