Victor Lustig – The Man Who Sold the Eiffel Tower

Not once, but twice. Read how the biggest scam in the history unfolded.

Do you know the Eiffel Tower which today is one of the most visited attractions in the world was actually meant to be dismantled in 1909? However, the tower’s use as a wireless telegraph transmitter prolonged it’s existence and today Paris is defined by the Eiffel Tower.

There was a period when dismantling the structure was considered seriously as the repairs and maintenance were taking a huge chunk of the State budget. Even a popular newspaper of that time had an article where the journalist mused if selling it would be an better option. This is what gave Victor Lustig the idea of selling the Eiffel Tower!

Who was Victor Lustig?

Born to a well off family in what is now the Czech Republic, Victor Lustig was well educated and could speak 5 languages. 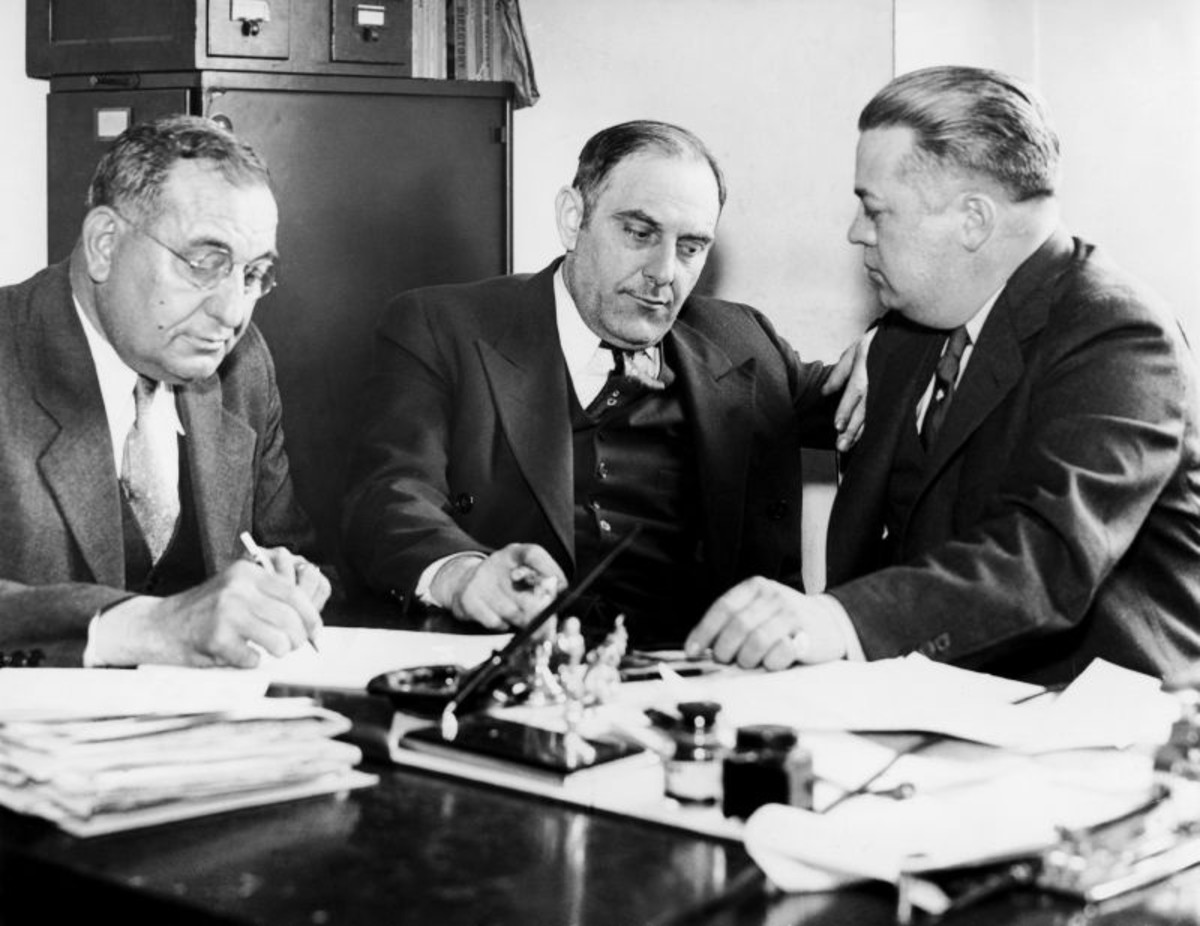 How he sold the Eiffel Tower?

Victor Lustig got hold of a fake ID and sent invitations to the top five iron salvage companies in Paris. With invitation printed on government stationary, the companies had nothing to doubt about.

Victor was well prepared for the meet & gave a convincing presentation highlighting the condition of the tower and the well-known concern of maintenance and upkeep costs.  He convinced them that Government would request them to keep at utmost discretion considering it’s a controversial issue.  All parties agreed to keep the Government’s secret.

From the 5 company representatives, Victor chose André Poisson, a man who was very anxious and eager to buy the popular structure. All went well and Eiffel Tower was sold to Andre Poisson. Victor went to Vienna and kept a close watch on the newspaper expecting to see his name and his masterful scam on the front page.  But nothing came up because Mr. Poisson was embarrassed of being duped and thought this would ruin his reputation.

When Victor realized what had happened, he came back to Paris to write the story again. However, this time, prospective buyers checked and got to know this is scam and reported to the Police. Victor escaped, went to the United States and resumed his counterfeiting activities. But he was soon caught.

Interesting Fact:  When Victor Lustig died in 1947, his death certificate had his occupation as “salesman”. This was a tribute to his greatest scam.