Do you Know Scotland’s National Animal is Unicorn?

The Scots were fascinated by Unicorn ages before us. The mythical creature has been a Scottish symbol for centuries. But, why? Let’s discover.

What is a Unicorn? 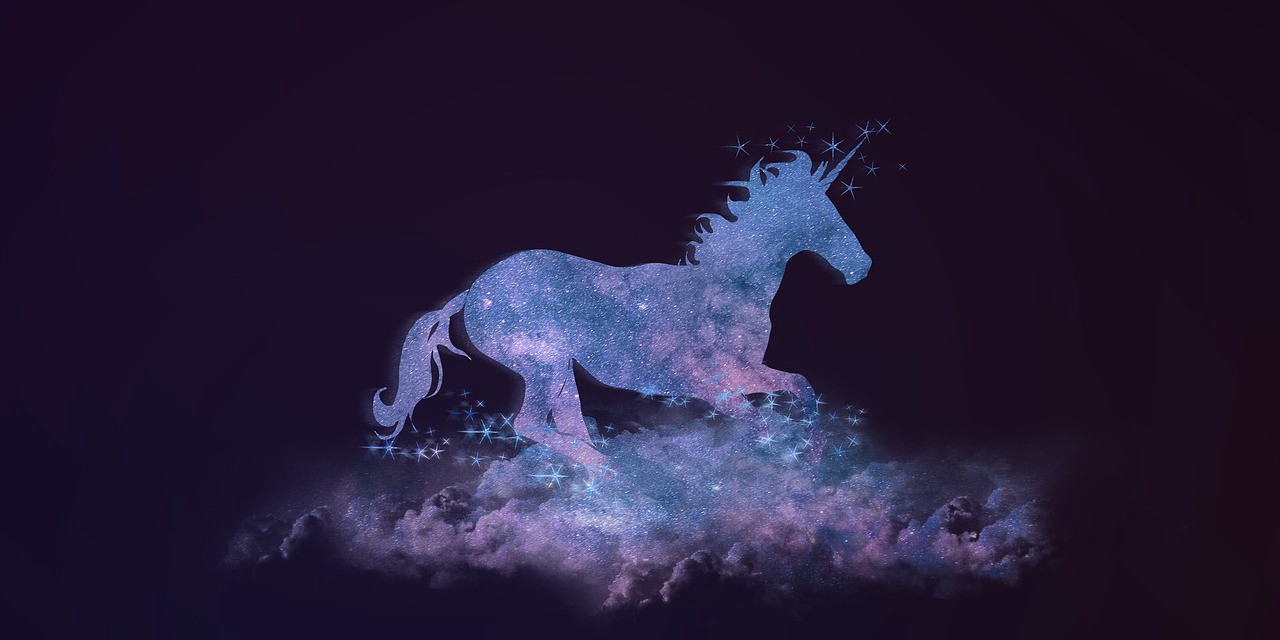 This is a mythical creature which has mention in age of Babylonia where the locals idolised the Unicorns and from the Indus Valley Civilization where it was incorporated into ancient seals. The unicorns also were featured in ancient Greeks & Romans era.

The Unicorn is a white horse-like creature that has a lion’s tuft for a tail. The unique thing is they have a spiraling horn protruding from their forehead

Why Unicorn is the National Animal of Scotland?

The unicorn is associated with Scotland since 12th century when it was featured on the coats of arms of William I. Come 15th and 16th centuries, the creature got its place on the gold coins. This is how the Scottish royal coat of arms had two unicorns protecting the shield until 1707. Post that when Scotland and England united, the unicorns shared the space with a lion.

The folklore states that “Unicorns are synonymous with purity, masculinity, nobility, power, courage and strength. They also possess enormous healing powers. There’s mention also that unicorn’s horn can be the purifying agents for poisonous waters too.

Scottish History is Intriguing – 15 Best Places to Witness It 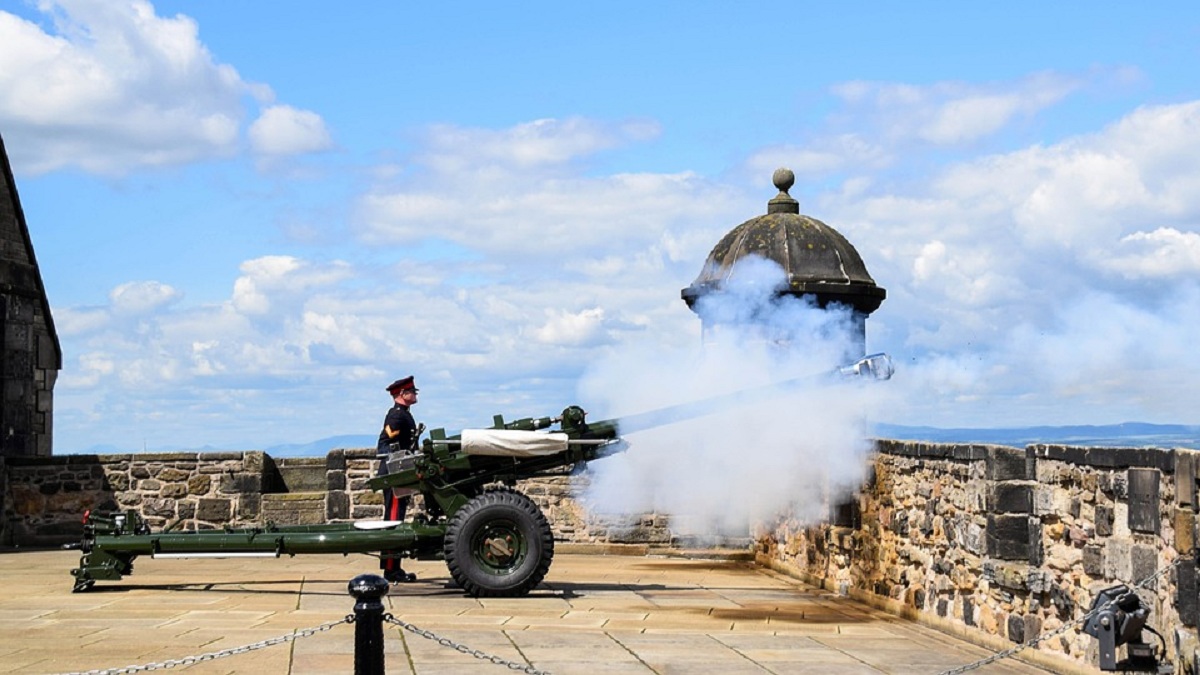 Plan your visit to this fascinating land with equally interesting tales.

Puglia: The Sun-bleached Heel of Italy