Ukraine possesses a charm that has the power to beguile any traveler. Get lost in this alluring country and get familiar with its magic. To help you explore this resplendent land better, here’s a list of few places that are known to unravel the Ukrainian magic on their visitors.

5 Best Places to Visit in Ukraine

Almost two miles long tunnel just outside Klevan is an enthralling place to go for a solitary stroll or a leisurely walk with your loved one. It’s a private rail route built for the transportation of wood to the close by firewood factory. 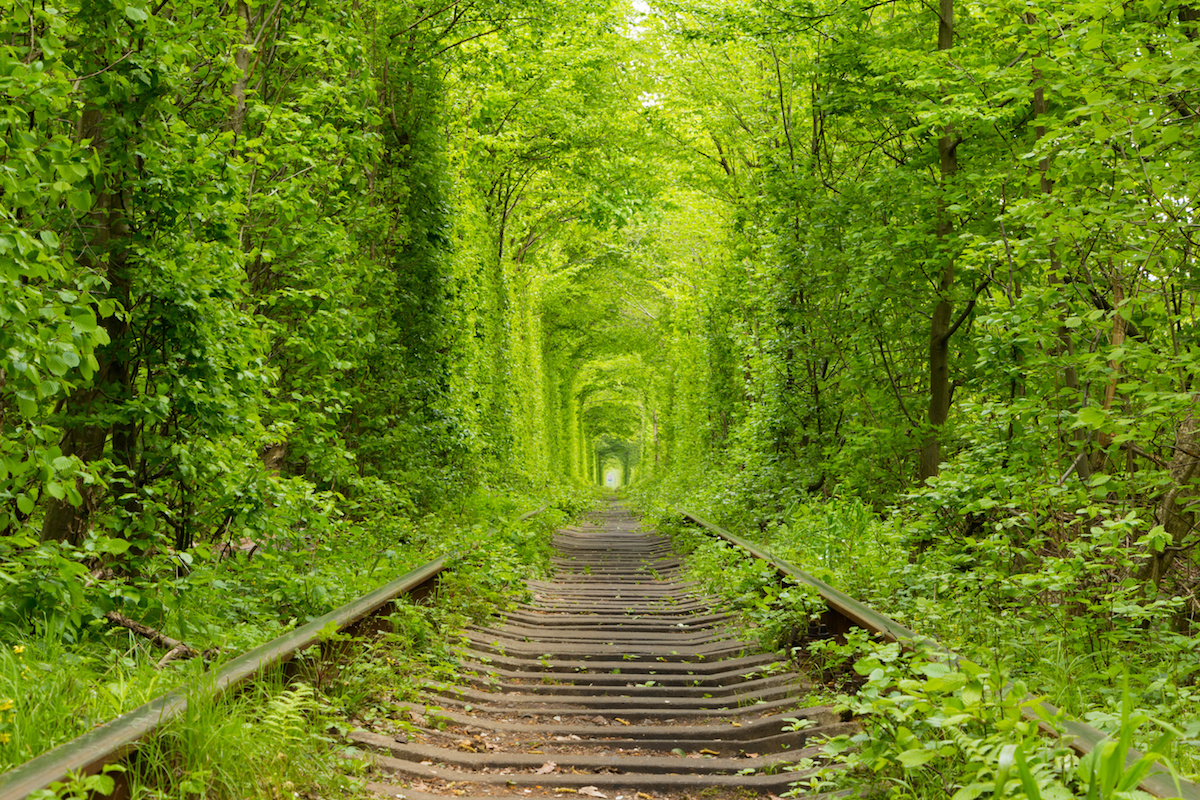 The tunnel has been given names such as “Green Mile Tunnel” and “Tunnel of Love” owing to its surreal setting. According to a legend, if the couples with earnest intentions pass the tunnel, their wish will be fulfilled.

The fortress is considered to be among the best-preserved castles of Europe dating back to the medieval era. It was built in the 14th century; however, it was reconstructed several times in the span of the next few centuries. 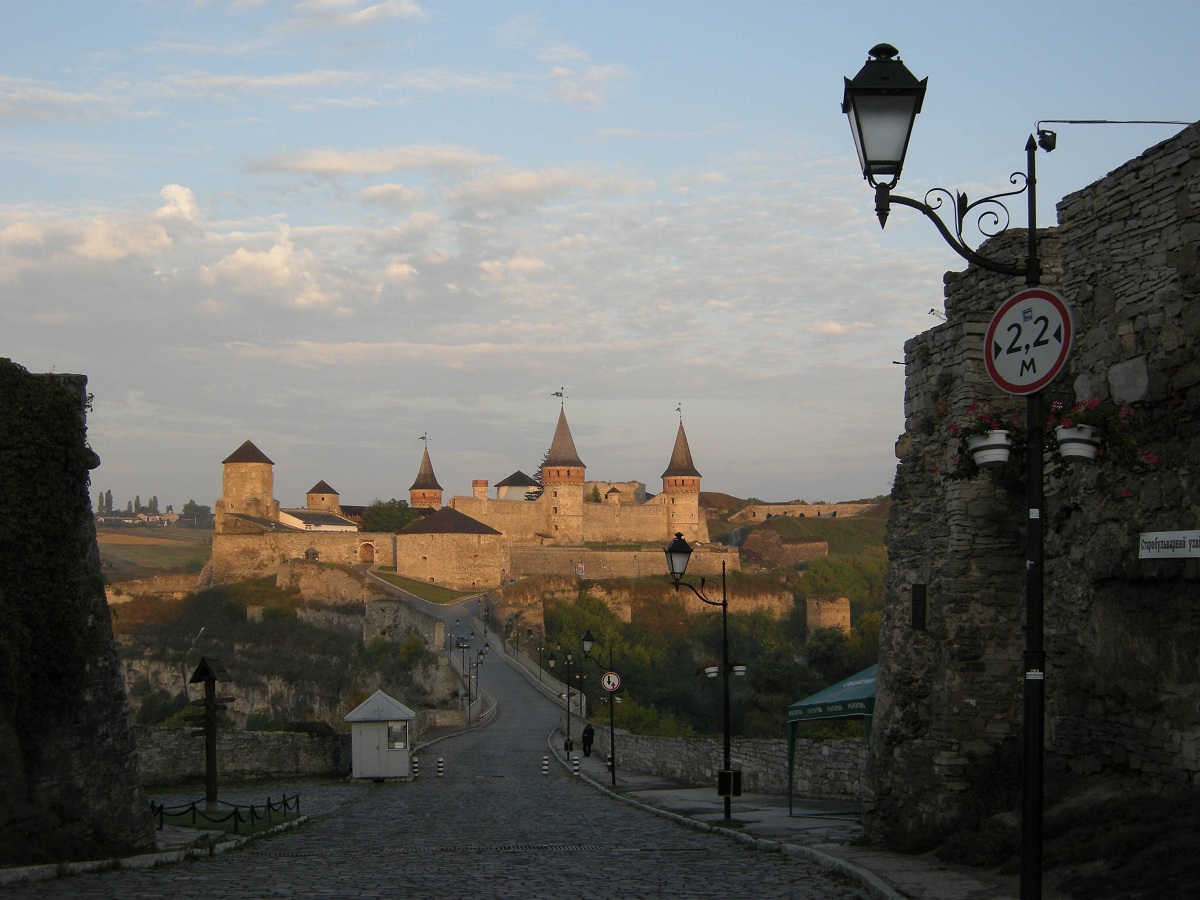 Kamianets-Podilskyi Castle is perched on the hillside across the Smotrych River in western Ukraine. It’s as alluring from the inside as it is from the outside. The dark dungeons, long corridors, towers, battlements, passageways and everything else that the fort has to offer will surely transport you back in time.

This picturesque lake is among Ukraine’s Seven Natural Wonders. Located in the lap of the Ukrainian Carpathian Mountains, it’s also known as the “Pearl of the Carpathians.” 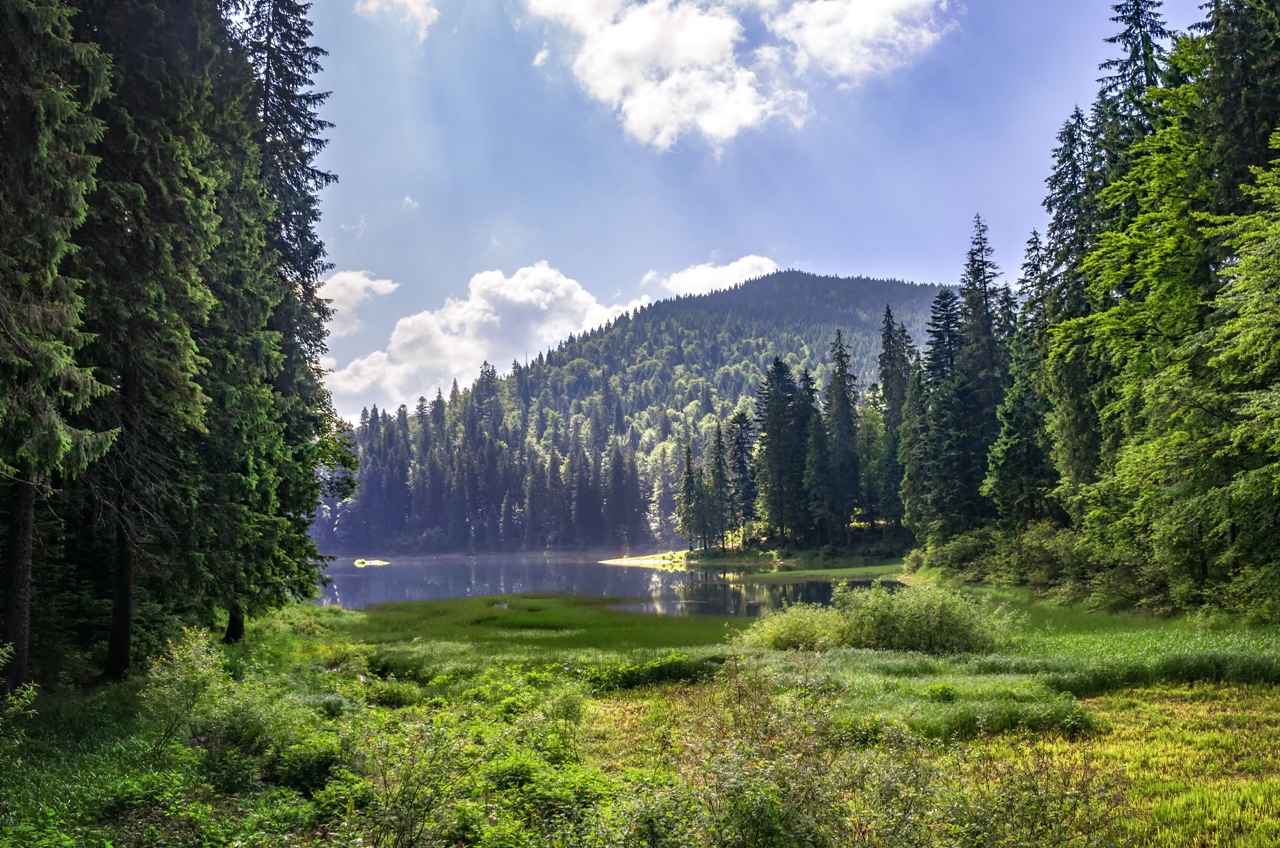 Legend has it that Syn, the daughter of a local duke was breathtakingly beautiful and had pretty blue eyes. She fell in love with a local musician, Vir. When her father came to know about it, he killed Vir. Syn couldn’t contain her grief and cried on her lover’s grave. As she continued to weep, a lake carrying the blue of her eyes and the purity of her tears emerged on the ground. The lake came to be known after the two lovers –Synevyr (Syn and Vir).

Vir’s gravestone is still there on a small island in the middle of the lake. Also, there are two wooden sculptures representing the legacy of the two lovers.

The largest crossword in the world is painted on the side of a building in Lviv. The most interesting part is that the clues of the puzzle have been placed in the main landmarks of the city. If you’re planning to solve this mega crossword puzzle, be ready to tour all the major attraction sites of Lviv. 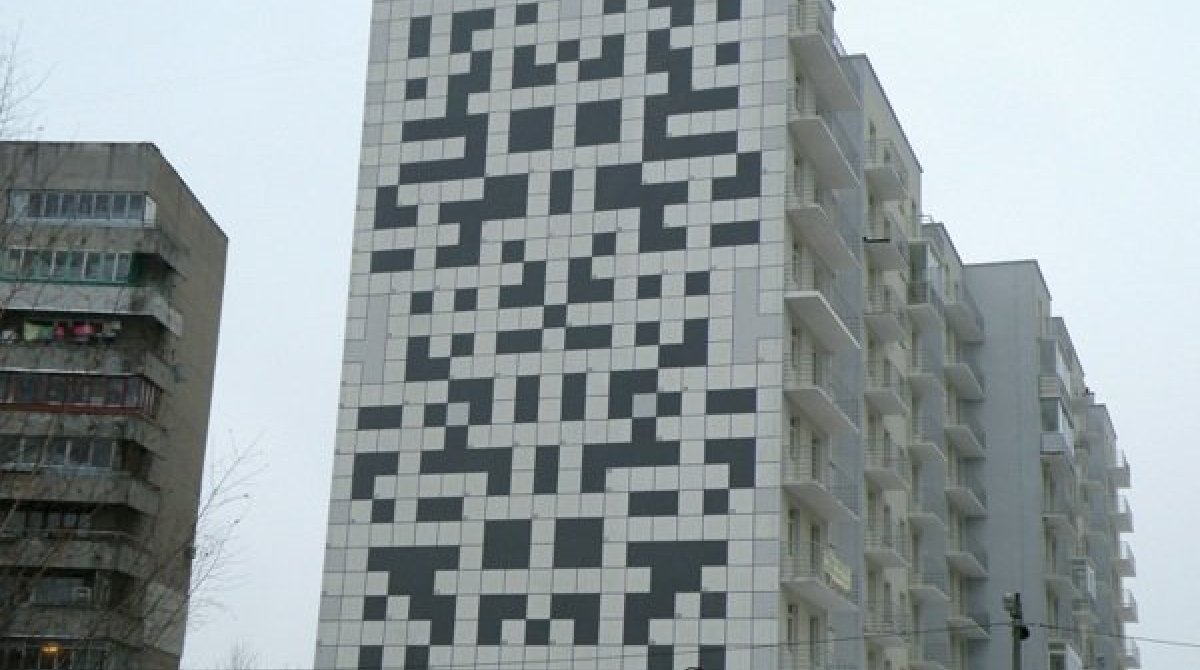 After you’ve solved the puzzle, gather around the building at night when you can view the answers in fluorescent alphabets glimmering in their respective boxes of the puzzle.

It is the biggest fountain in the whole of Europe and is often considered to be one of the ten most beautiful fountains in the world. 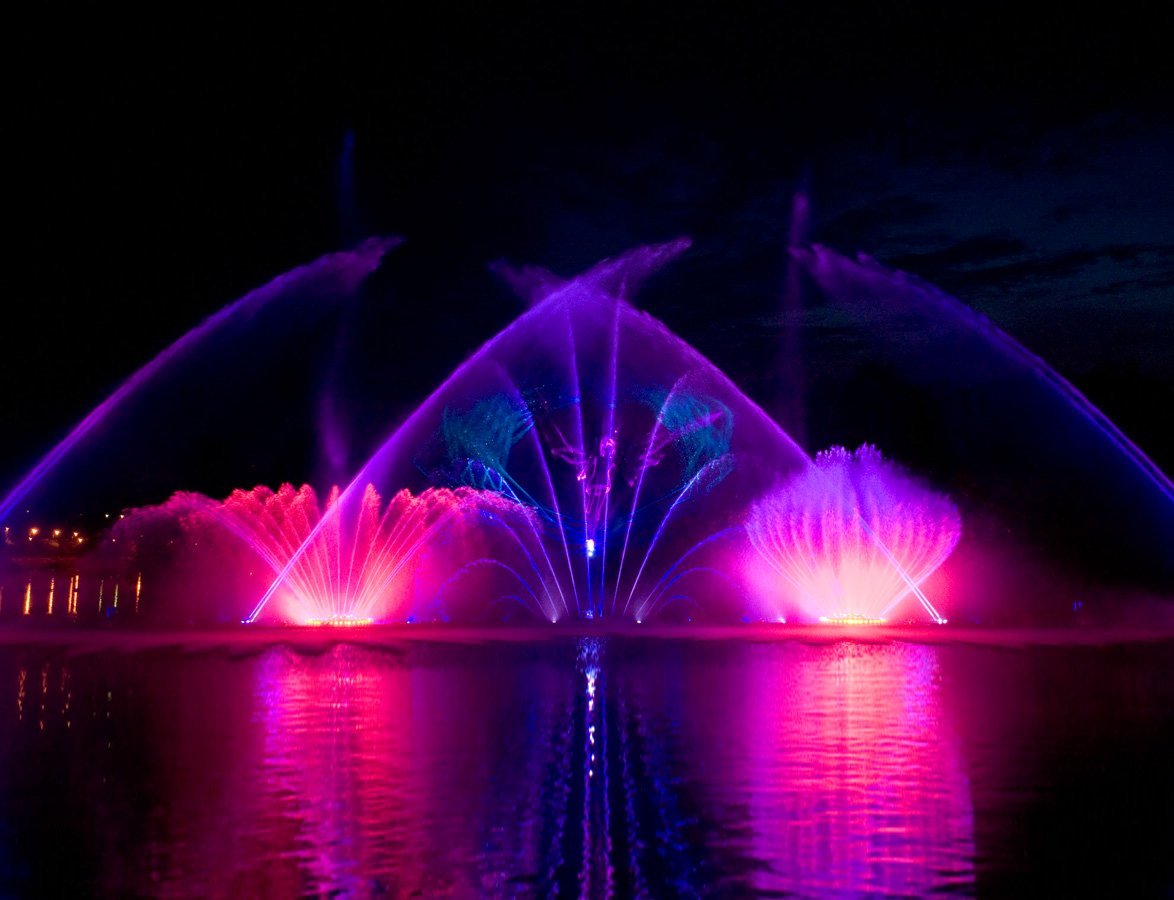 You can watch this spectacular fountain show during the summer. There’s a show in every half an hour’s interval from 2:30 pm to 7:30 pm. However, it is recommended that you check the latest schedule before visiting the fountain.

Gear Up for Adventures on the World’s Longest Rail Route

Exploring the Best of South America