Bratislava- The Land of Architectural Beauty 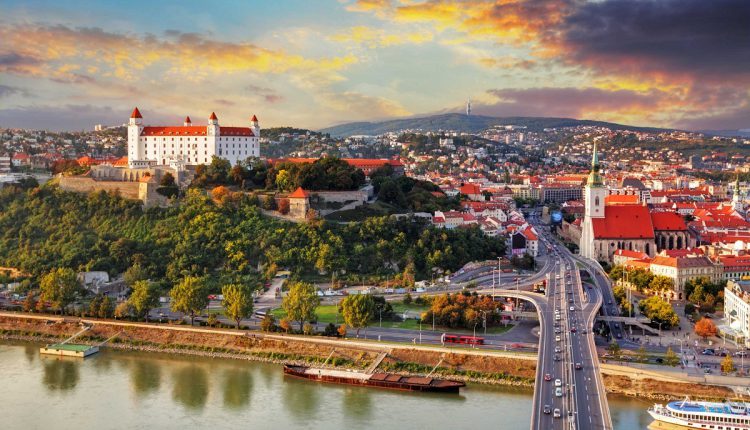 Slovakia’s capital is a mine of beautiful architecture from historical to modern. Every building has a story to tell; a past lost in the pages of history books. Bratislava is a charming city that boasts of everything that a tourist would want a destination to be. Let’s see some of the architectural wonders of Bratislava. 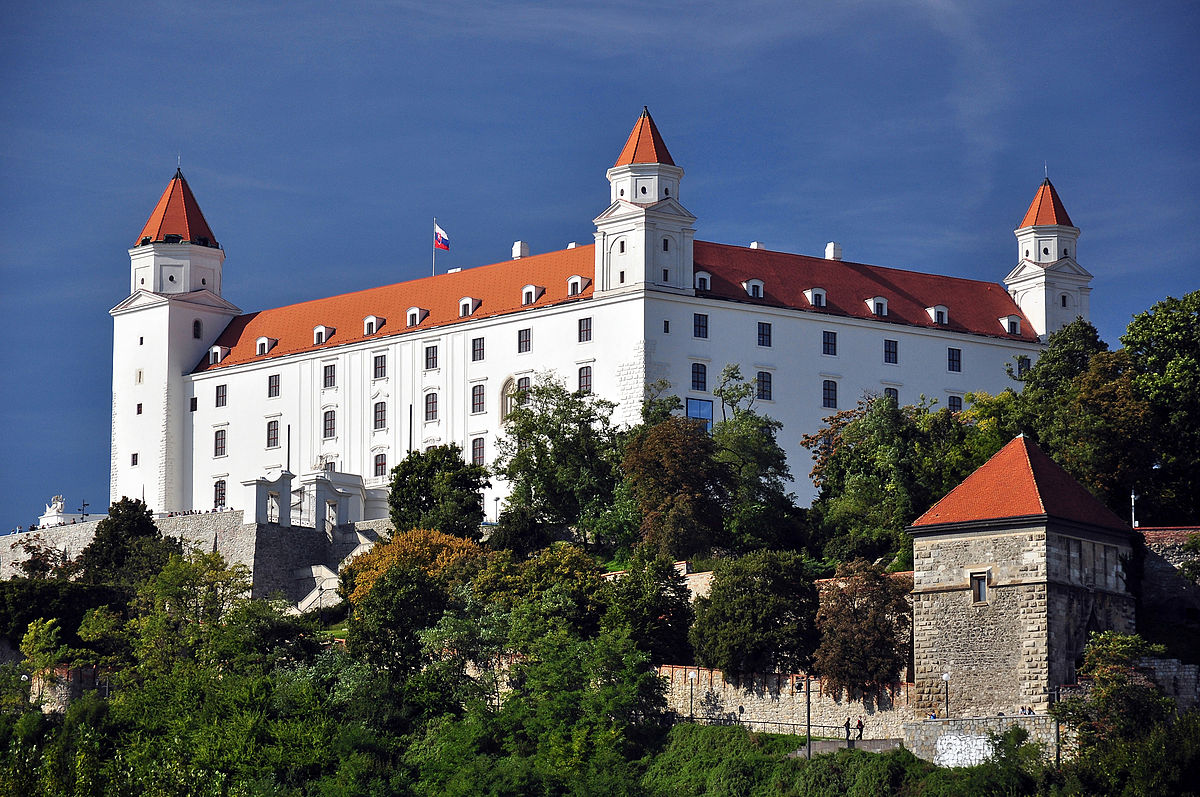 Bratislava Castle used to be the place from where the rulers ruled. Today, it is a symbol of Bratislava and home to the Museum of History. Head to the 47 meters high crown tower to enjoy the breathtaking view of the city and the nearby countries. In olden times, royal coronation jewels were kept in this tower. 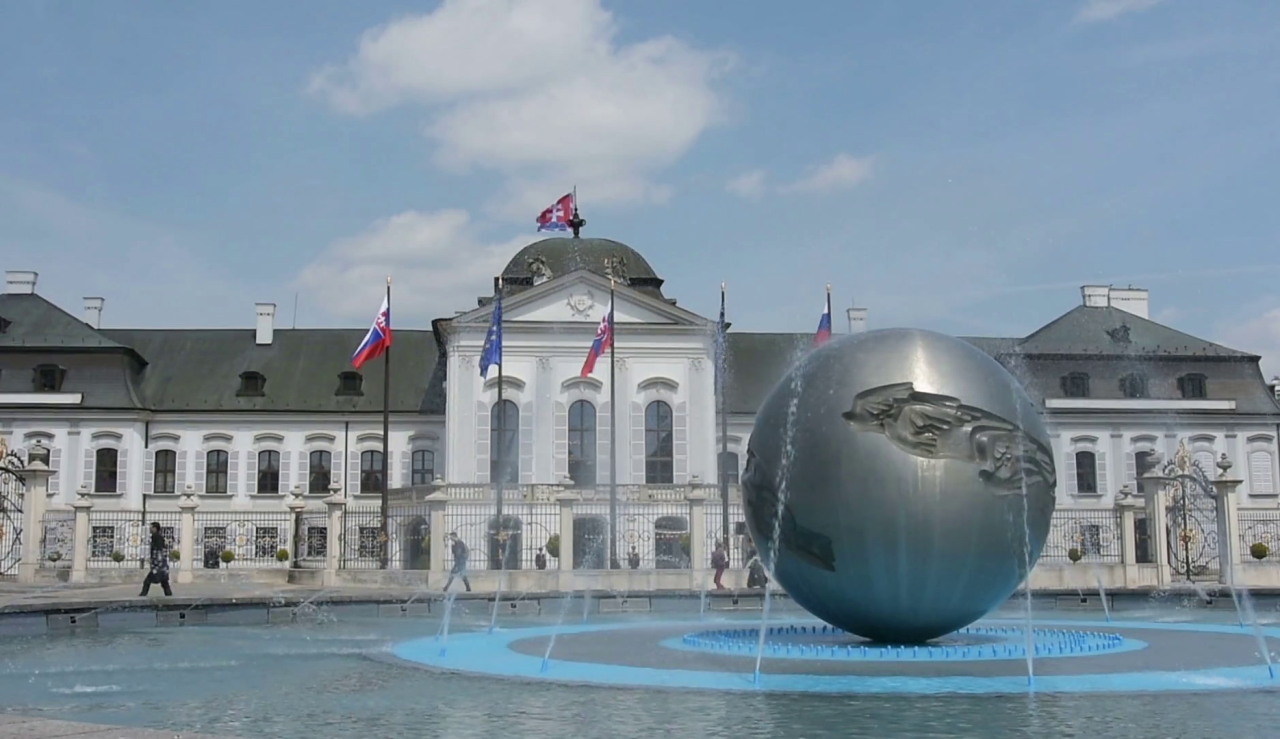 This summer palace built in 18th century in Rococo style was well known for having a rich social life. Moreover, it was a popular place as composer Joseph Haydn once performed here. But now the times have changed and it is currently the resident of the President of the Slovak Republic. 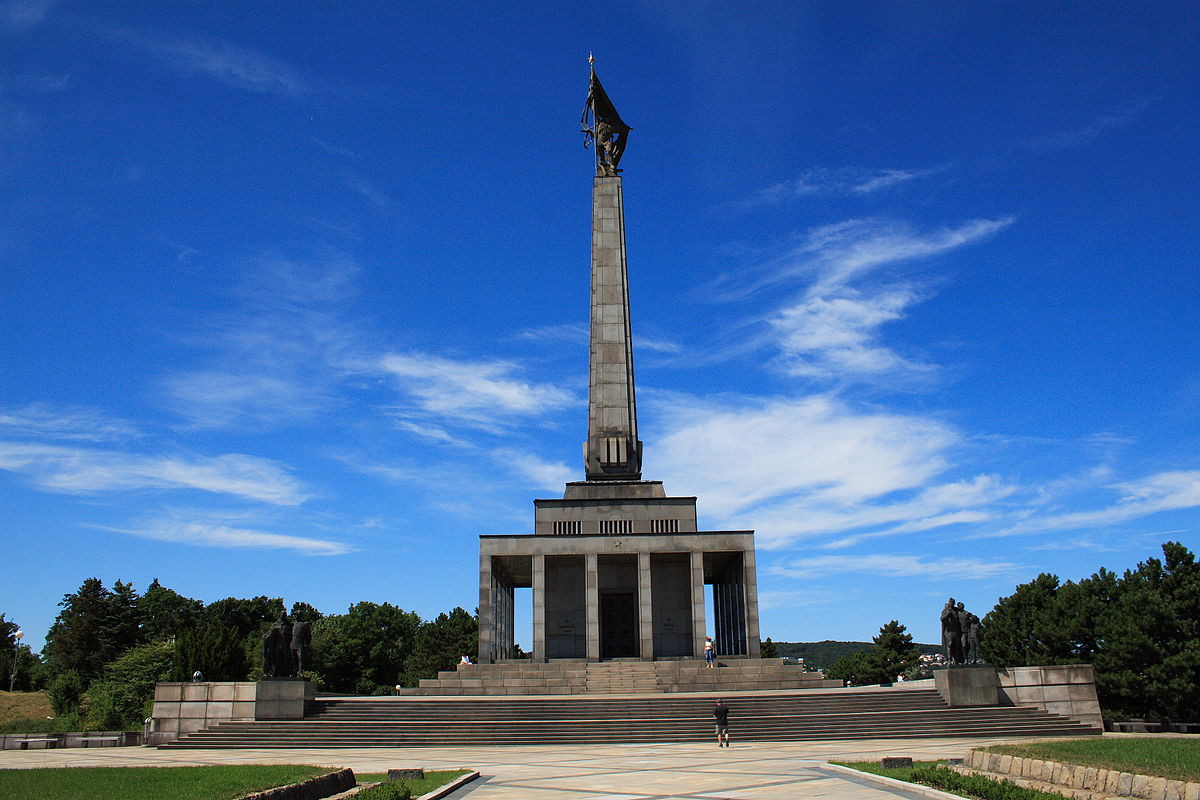 Slavín holds the crown of being Central Europe’s largest war memorial with a height of 52 meters. 6845 soldiers who sacrificed their lives for their country in World War II are buried here. 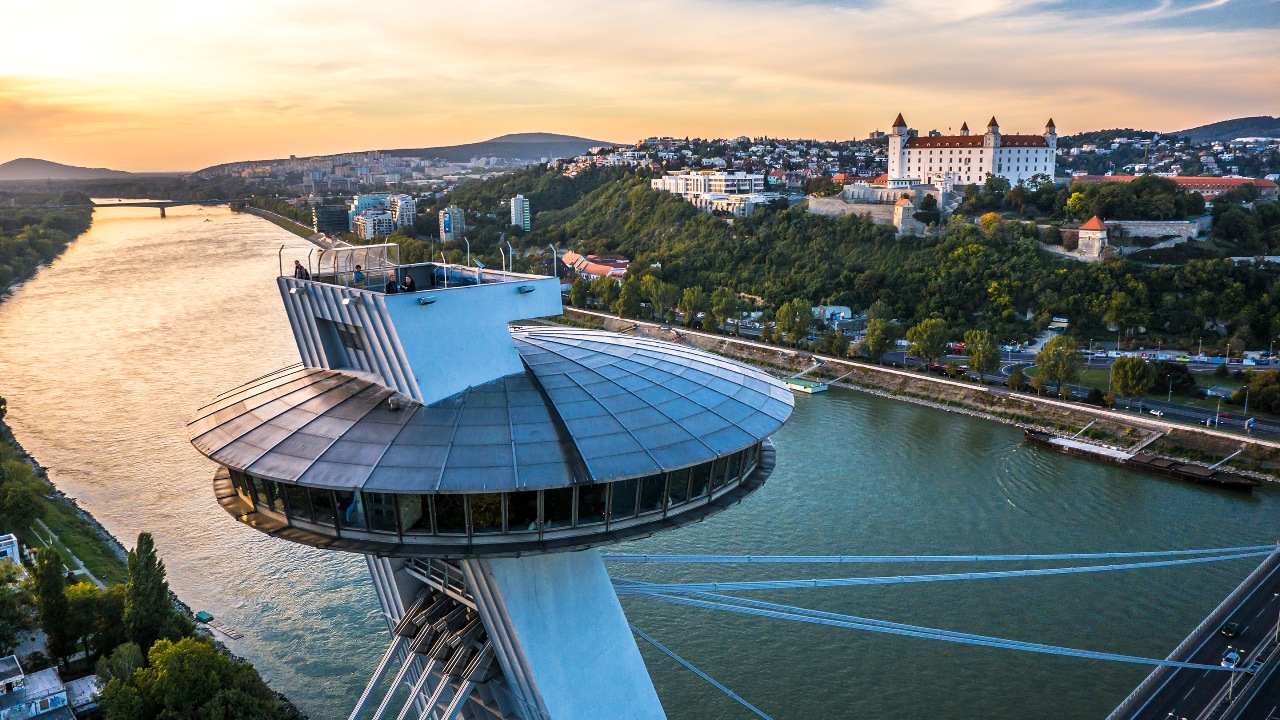 If you want to satiate your hunger at a height of 95 meters while glancing over a magnificent panorama of the vast expanse of the city (you can see up to 100 kms). It’s an exclusive observation deck held by the pillars of the SNP Bridge. 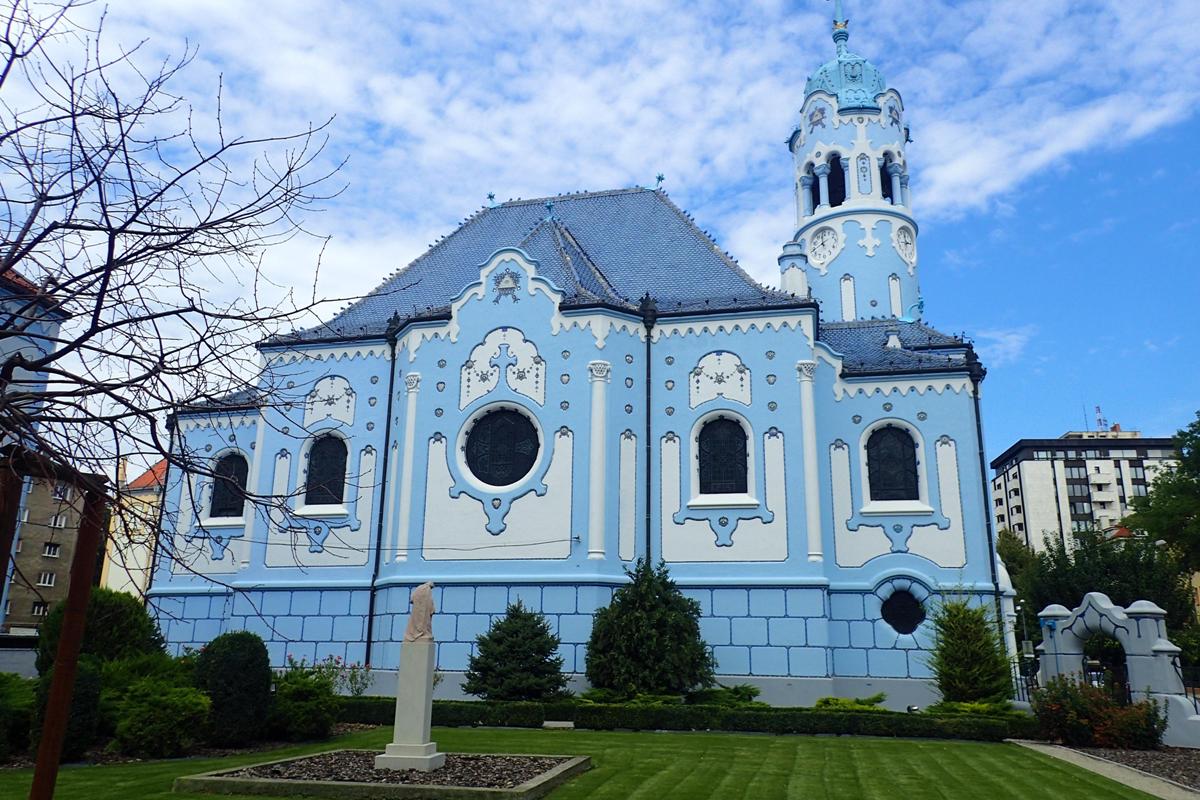 The Many Faces of Coffee