By Kirby Albiento Last updated Aug 7, 2018 0
Last October, my friends and I decided to spice up the year by of course (drum rolls) – Travelling. Well, we’ve always been travel buddies since 2016 although we’ve been friends since 2014 – so yeah, after Sri Lanka and Maldives, guess what! we’re head off to Europe!
So where in Europe? We checked the most unexpected one first – Czech Republic.

First, the place of “Lovers in Prague” although we didn’t bring partners (so sad). Prague, Czech Republic was never a part of our list, why? Because it’s not Paris! (duh). But hey! One thing that I have learned (so far) from travelling is that, “try places people don’t usually prefer to visit” – why not Prague? I’ve known jetsetters who would prefer Paris over Prague – it’s not even comparable, they are both amazing countries with their own unique ways to mesmerize tourists. 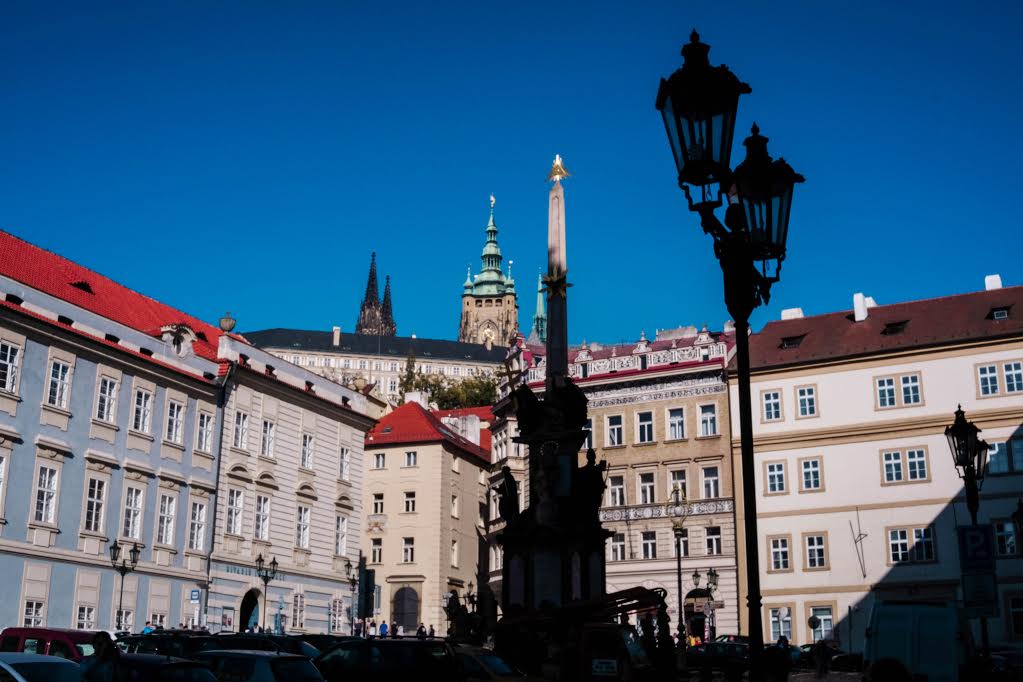 Second, the place where one of the most popular of all the palaces and castles in Europe is located – Germany! We drove with Bla Bla car (I should say a Europe version of Uber and Careem? or maybe not!) from Prague to Munich (Munchen) and had to travel by train in order to reach the hill castle of Schwangau which is (ladies and gentlemen, I thank Google for the spelling oops!) the Neuschwanstein Castle. 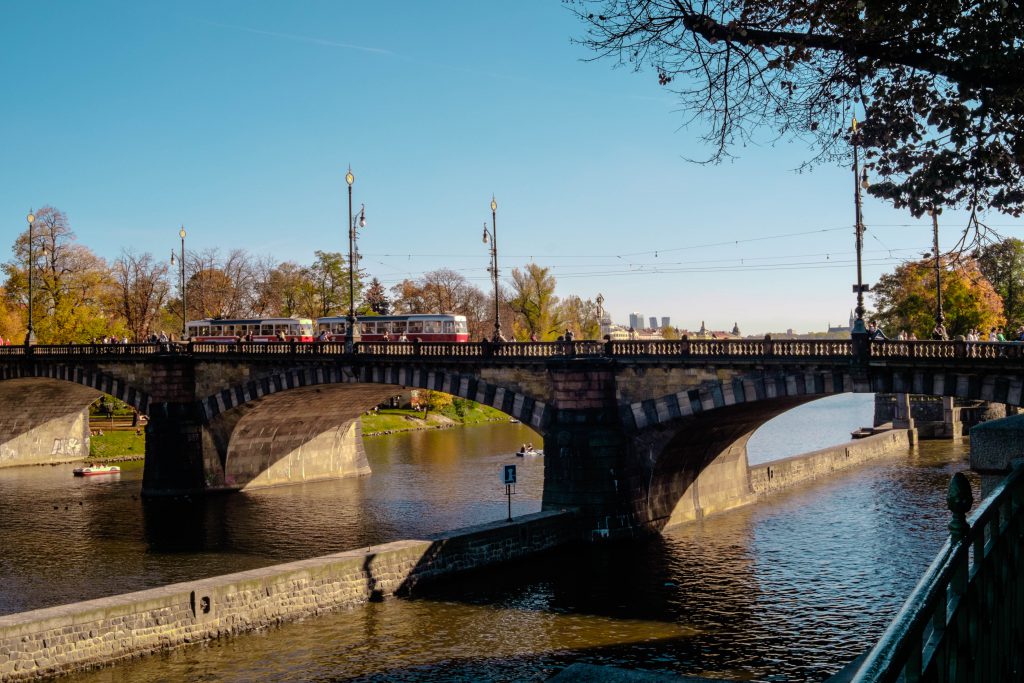 Third, the place where a Catholic person would dream to see – Rome and the Vatican City. It is very special in our hearts especially when you get to see the Pope (we literally cried a bucket of happy tears!) and see the historical places, taste an authentic pasta and pizza (what’s up foodies!) and of course, let’s not leave out the Gelato. 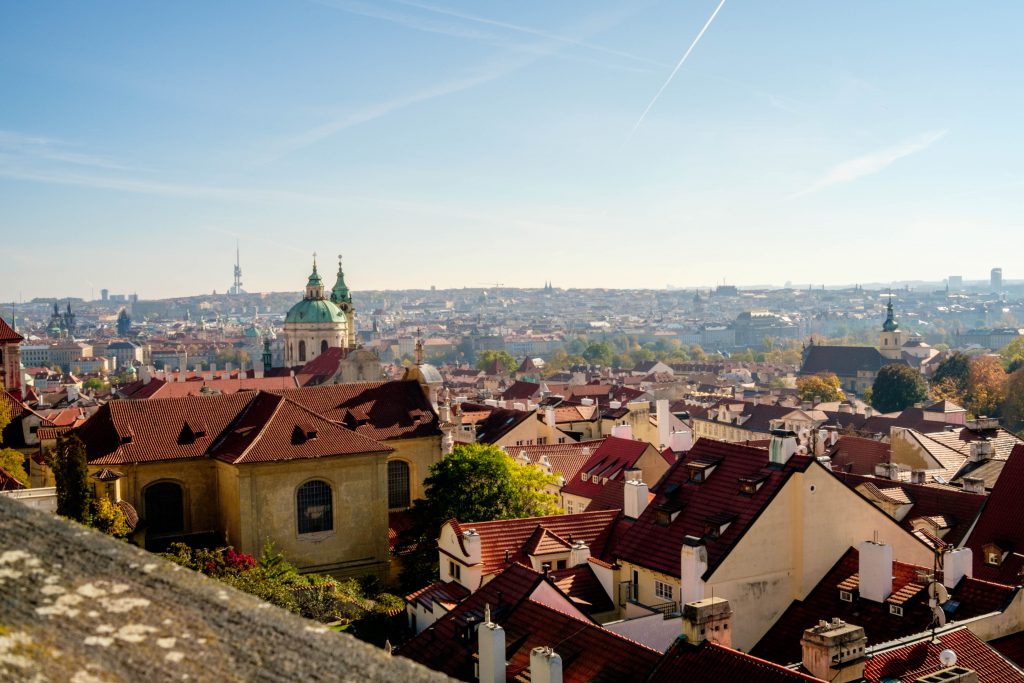 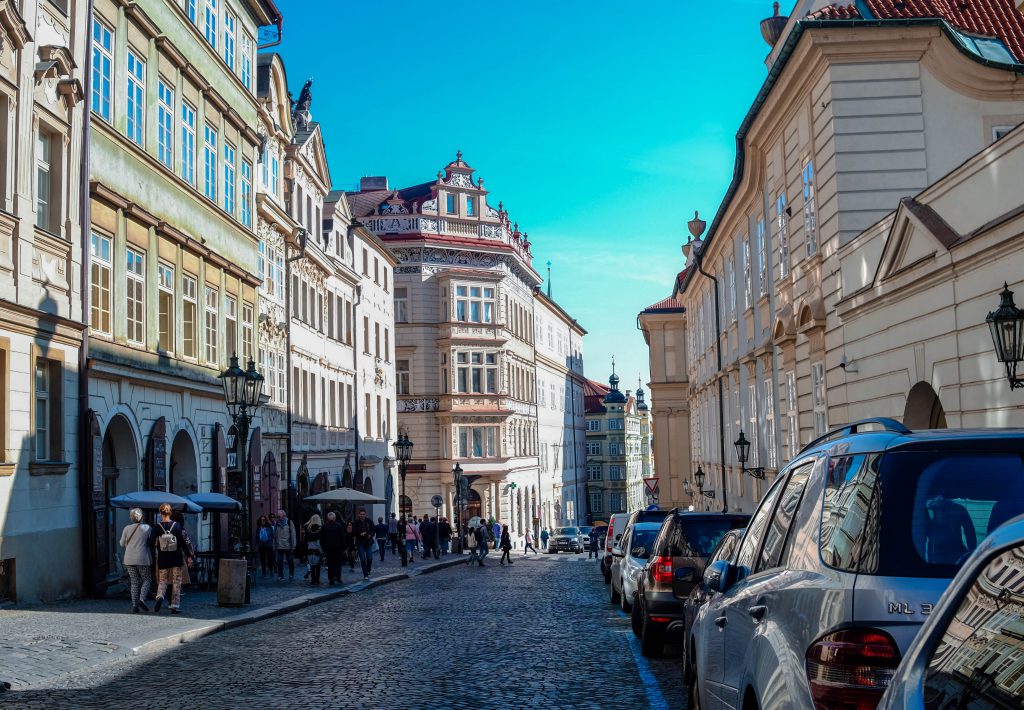 Imagine being in a modern world full of high-rise buildings and everything else, then you see Prague with cobblestones, old structures, fountains, rivers, trees (lots of it!) and since I believe, autumn season is the best season to travel, the colors of the wind or the leaves are really amazing! The culture has been preserved and people there speak very good English which is really helpful for backpackers like us. Just check out the pictures and you’ll know what I mean!

How about Germany? – The Next Stop in Europe Trip 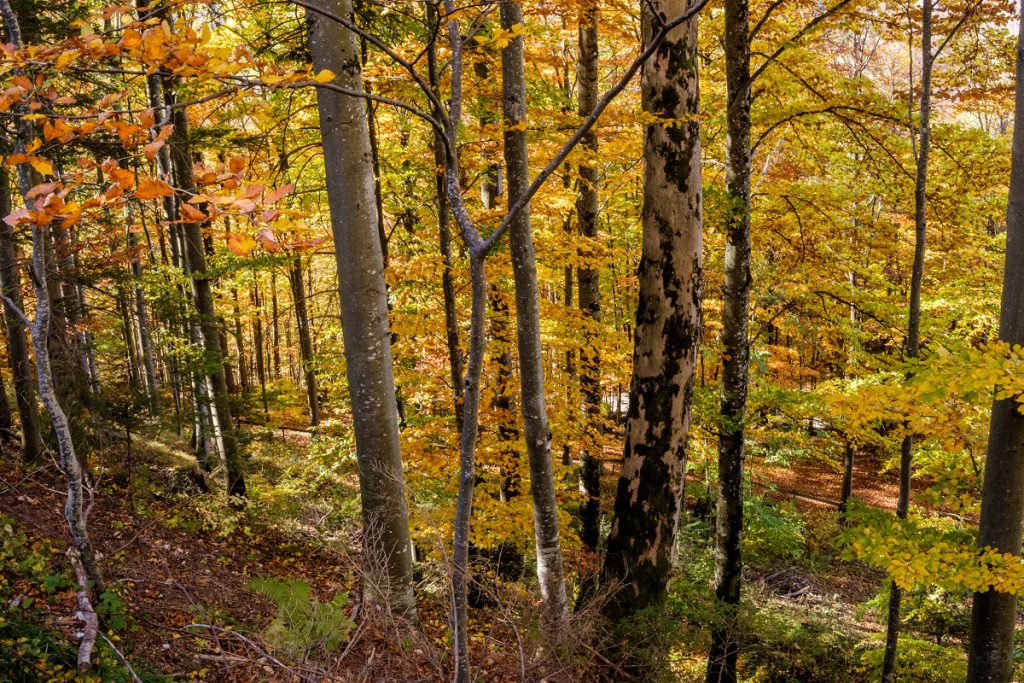 In Germany as I said, we visited a Castle named as Neuschwanstein Castle which was built by King Ludwig II of Bavaria, also known as the “Fairytale King” and that is why its positioning is also a fairytale one. It is located in the Alps in Bavaria, Germany, in a magnificent landscape, on the top of a hill. Neuschwanstein overlooks the Hohenschwangau valley. 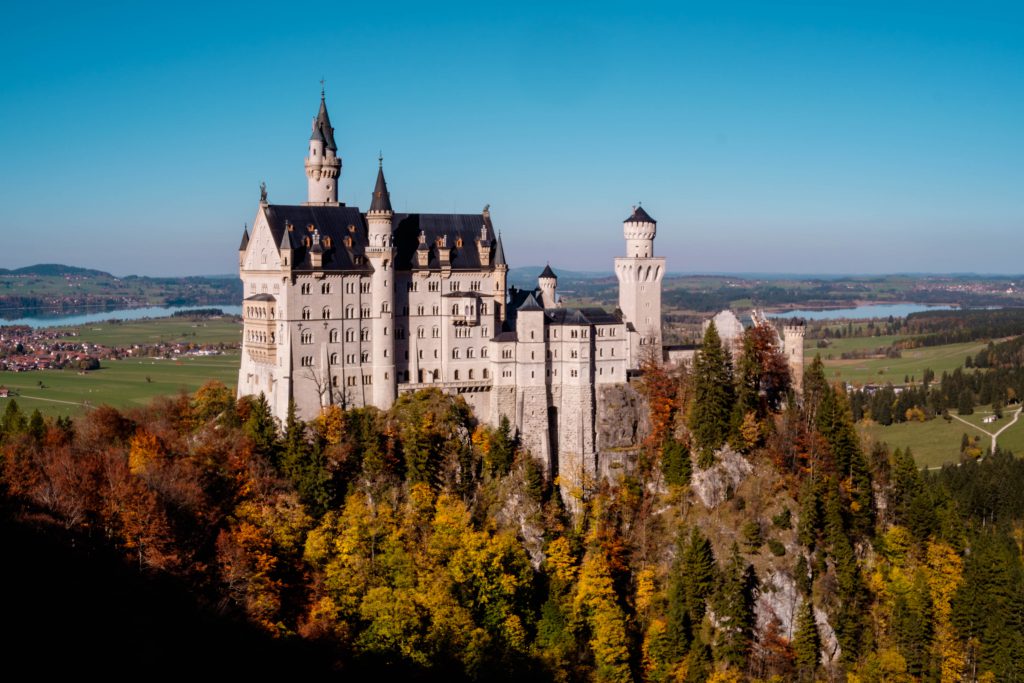 If you come to visit this castle, you will be amazed by the extremely beautiful landscape that surrounds it. It’s a little bit tiring (especially if you are on your winter clothes) to walk and reach the castle but trust me, it will all be worth it!  You need to see it for yourself and thank me later!
Book Flights to Germany Book Hotel in Germany

WIFM? What’s in Italy for me?

Well, Rome and Vatican City are more than enough although we’d love to see Pisa, Venice and Florence too (maybe next time!). 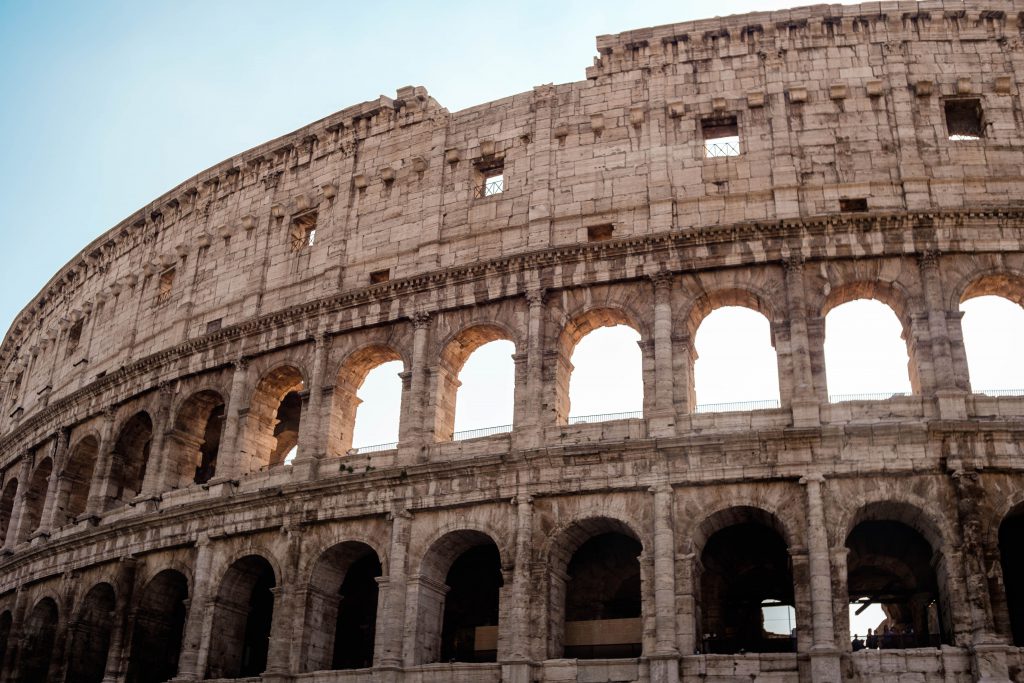 I have always been a fan of pasta and pizza – maybe 2 of the reasons why I love Italian cuisine. Other than that, Rome has millennium-old churches, grand romantic ruins, opulent monuments, ornate statues, fountains and of course, a shopping haven (good deal!) But that’s just not it, Vatican City is a dream country for a Catholic like us so we decided to attend the Papal Visit to see the Pope but we didn’t know there are tickets to get a day before to get in the queue. We woke up at 5 in the morning (the start of program is at 8) and lined up with our hopes up to get in even without the ticket and with God’s grace, we got in and it was one of the best things that happened in our lives. 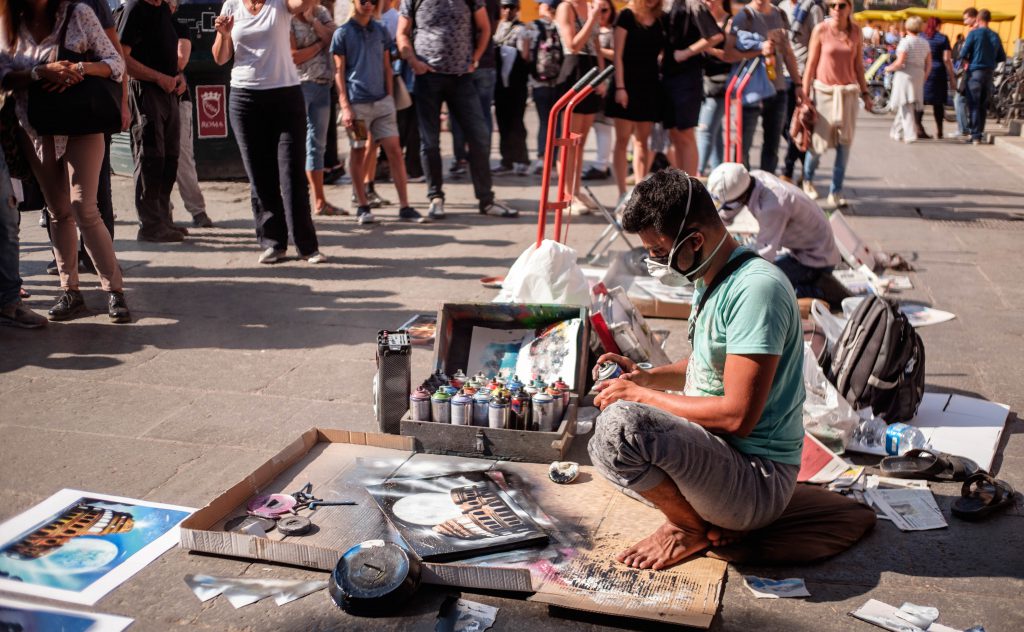 That’s a wrap up for my Europe tour and I’m dreaming to see Paris, Spain and Switzerland next time.

I am a citizen of a kingdom that cannot be shaken and I am a child of the King with no limitations.