Residents of the villages of Aikuven and Lovozeroin in Murmansk region of Russia were left scratching their heads after a 56-tonne 23 metre bridge, which once spanned the Umba River, went missing without a trace in the last week of May.

Initially it was believed that the bridge has broken down, and the debris were lying in the river. But when the locals searched for the debris, there was nothing found. So did the debris disappear? With the news going viral about the missing bridge and people speculating various things like natural calamity, alien invasion, or theft, Russian Police have intervened and started investigation behind the curious case of missing bridge.

The investigation revealed that the bridge was taken down by the thieves for scrap metal. According to latest news report, the police is yet to find the whereabouts of the thieves involved and they couldn’t explain the methodology behind the disappearance of the bridge. Further reports are awaited. 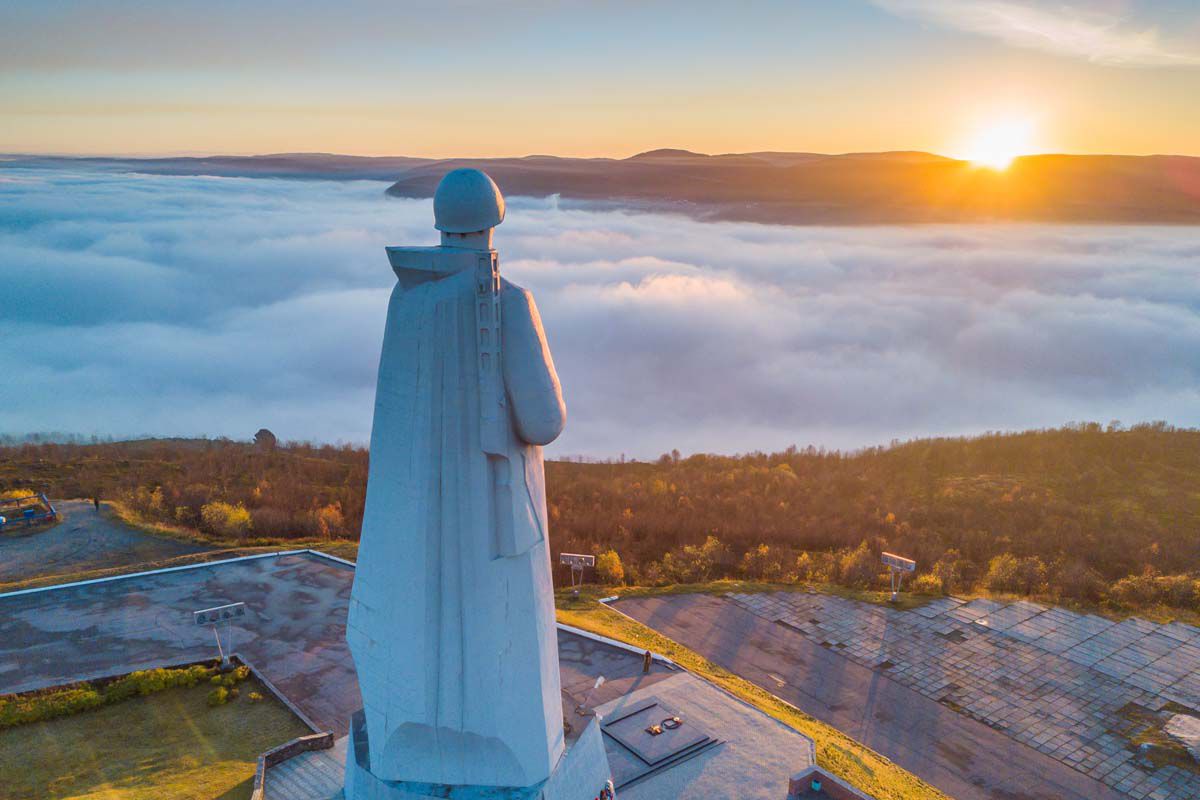 Murmansk is a port city that is located on both slopes and banks of the Kola Bay. The city is also famed for being the place where the sun doesn’t rise for 40 days during Winter. Also this Russian city is famous for sighting the Aurora at the Aurora Village in the Teriberka. 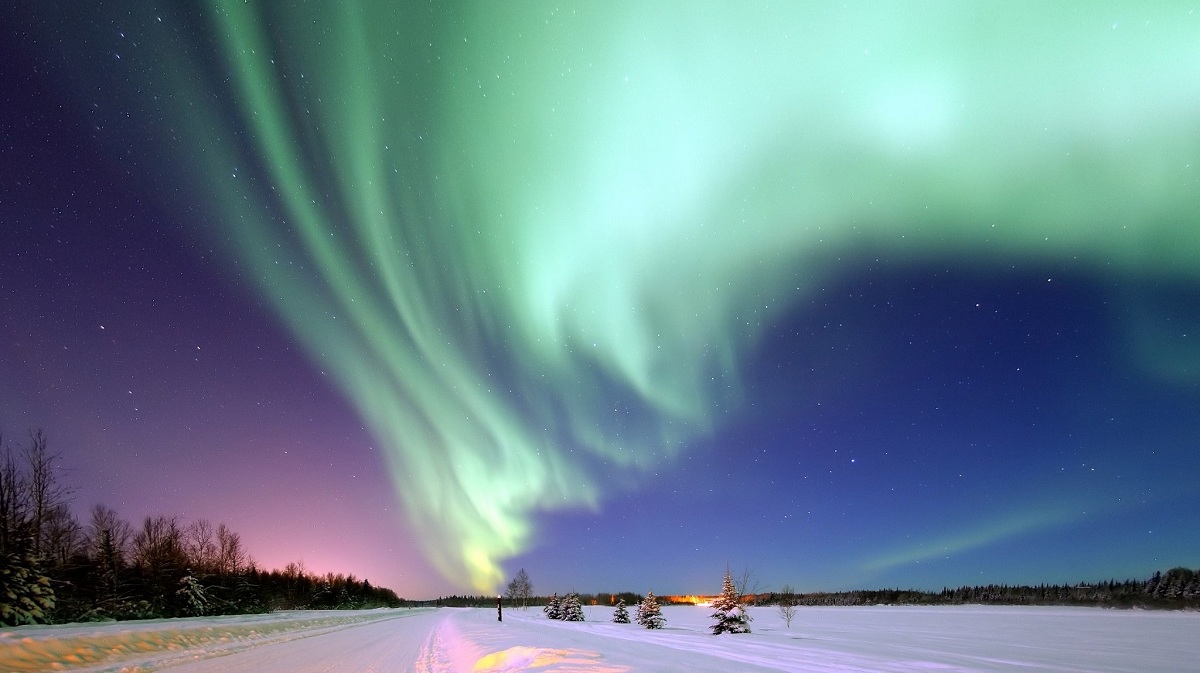 Other Must See and Must Do in Murmansk

Jaipur- The Jewel of India