Do you know Cyprus was the first place where cats were first domesticated? Yes, Cyprus, the beautiful & the third largest Mediterranean island is popular for that and also as a tourist destination for its attractive beaches, maze and the colorful streets. If you are someone who loves to explore beyond the popular tourist spots, here’s a list of off-beat places you can visit in Cyprus:

Have you ever been fascinated by the whimsical world of fairy tales? The fairy tale museum in Nicosia awaits you to indulge in a magical world that you have only read about in books or seen in movies. The museum houses a huge library dedicated to fairy tales, myths, and legends from across the world. 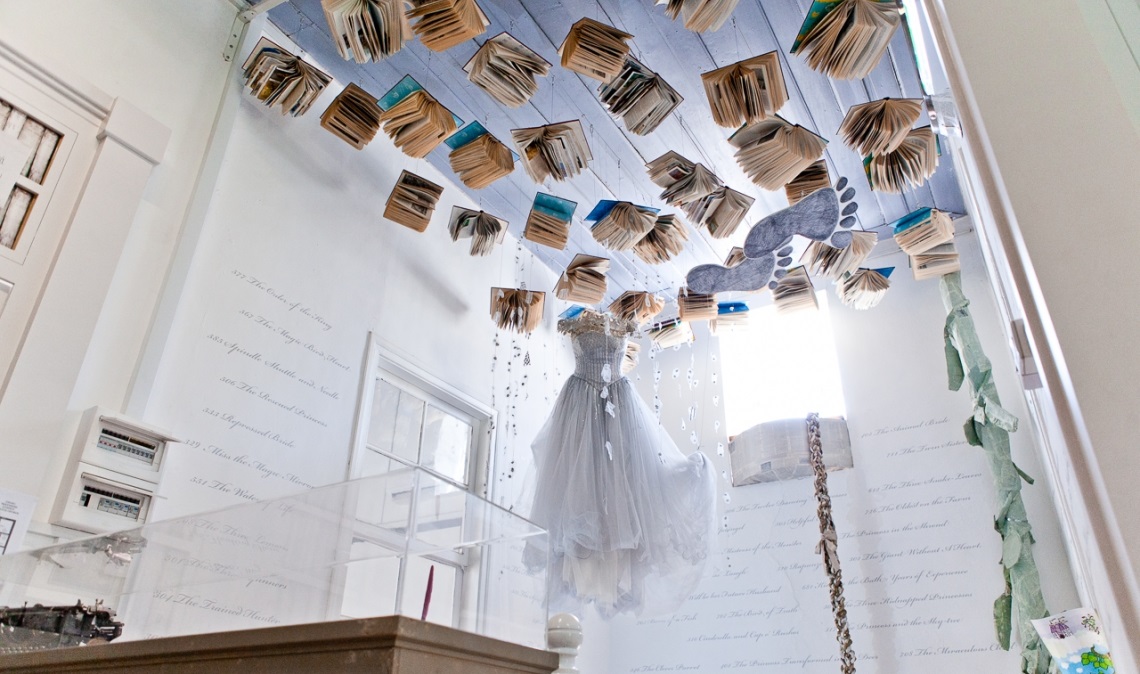 How does this enchanting museum bring magic to life?

Where is this enthralling museum located?

If your wanderlust is still unquenched: This captivating museum is near Cyprus Classic Motorcycle Museum and about a minute’s walk to Ledra Street.

The Mosaics of Paphos

If you are a history enthusiast, then Mosaics in Paphos is just the place for you. On the southwest coast of Cyprus, history mesmerizes you no matter where you look (Yes, even on the floor beneath your feet). These archaic floor mosaics from various houses are located in the Kato Paphos region in Cyprus. 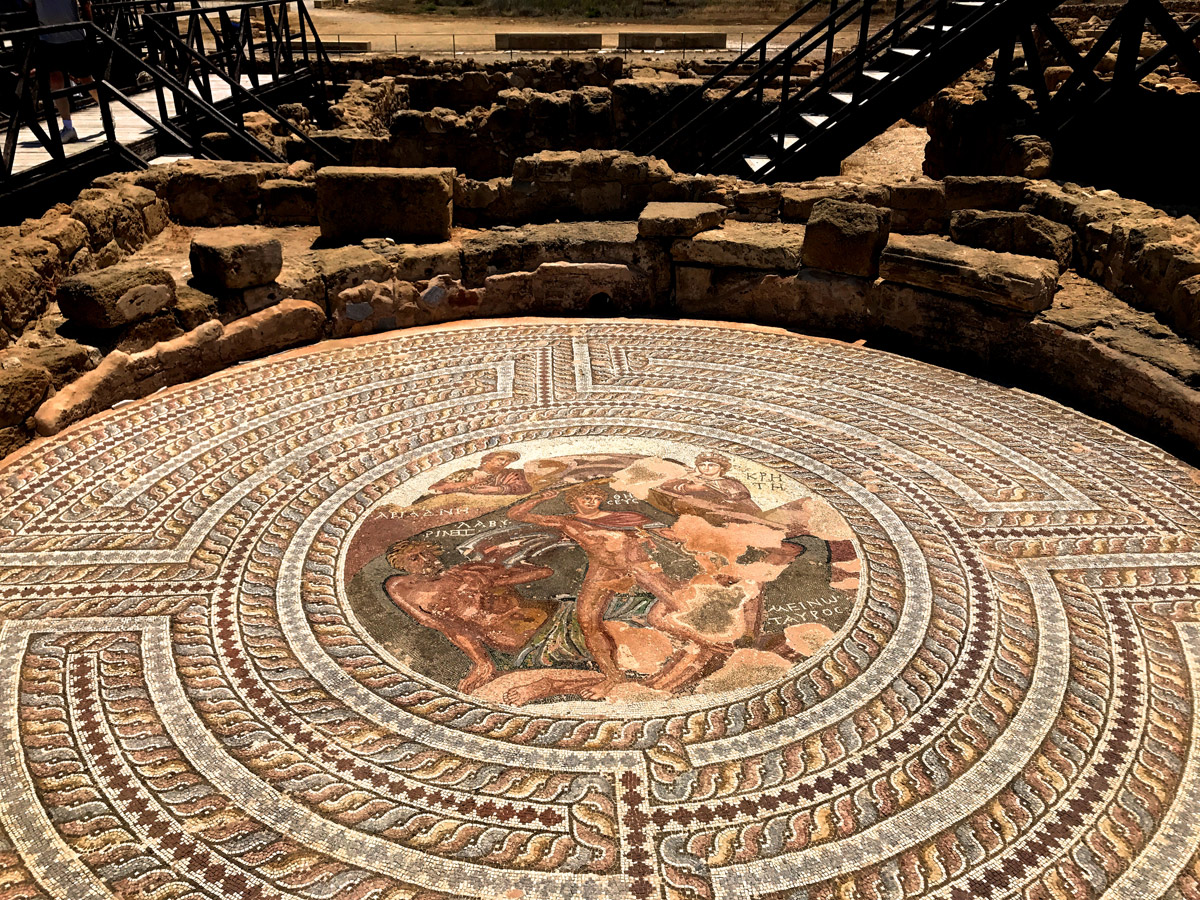 How does history engulf you here?

They not only tell the tales of gods, goddesses, and heroes but also are a precious record of daily lives of Greco-Romans. Although most of these mosaics were destroyed over the centuries, mosaics from five houses still exist carrying the imprints of damages that they have suffered in the past. The mansions in the archeological park have derived their names from the themes in the mosaics that appear frequently: the House of Dionysus, the House of Theseus, the House of Aion, the House of Orpheus, and the House of The Four Seasons.

Things to consider before going:

Tombs of the Kings, Paphos

If visiting the mosaics has aggravated your appetite for history, Tombs of the Kings, a UNESCO world heritage is there to work its ancient magic on you. Situated about a mile from Paphos harbor on the road leading towards Coral Bay, this ancient necropolis rests in stillness with an aura of mystery. Contrary to what the name suggests, there are no Kings buried here rather it served as the burial ground of affluent senior government officials and aristocrats.

How does this magnificent historical site leave you spellbound?

It is located on the northernmost edge of the necropolis of Nea Paphos, to the north and east of the city walls. You can follow Leoforos Tafon ton Vasileon road for 2 kms northwest from Fabrica Hill.

Things to know before going:

You must have heard the proverb “Don’t judge a book by its cover” several times. Well, the saying holds true for churches as well. Panagia tou Araka is one of the most beautiful painted churches in the world. You might not fall in love with it at first sight. But as you enter, this 12th century church will hypnotize you with its spectacular Byzantine paintings. 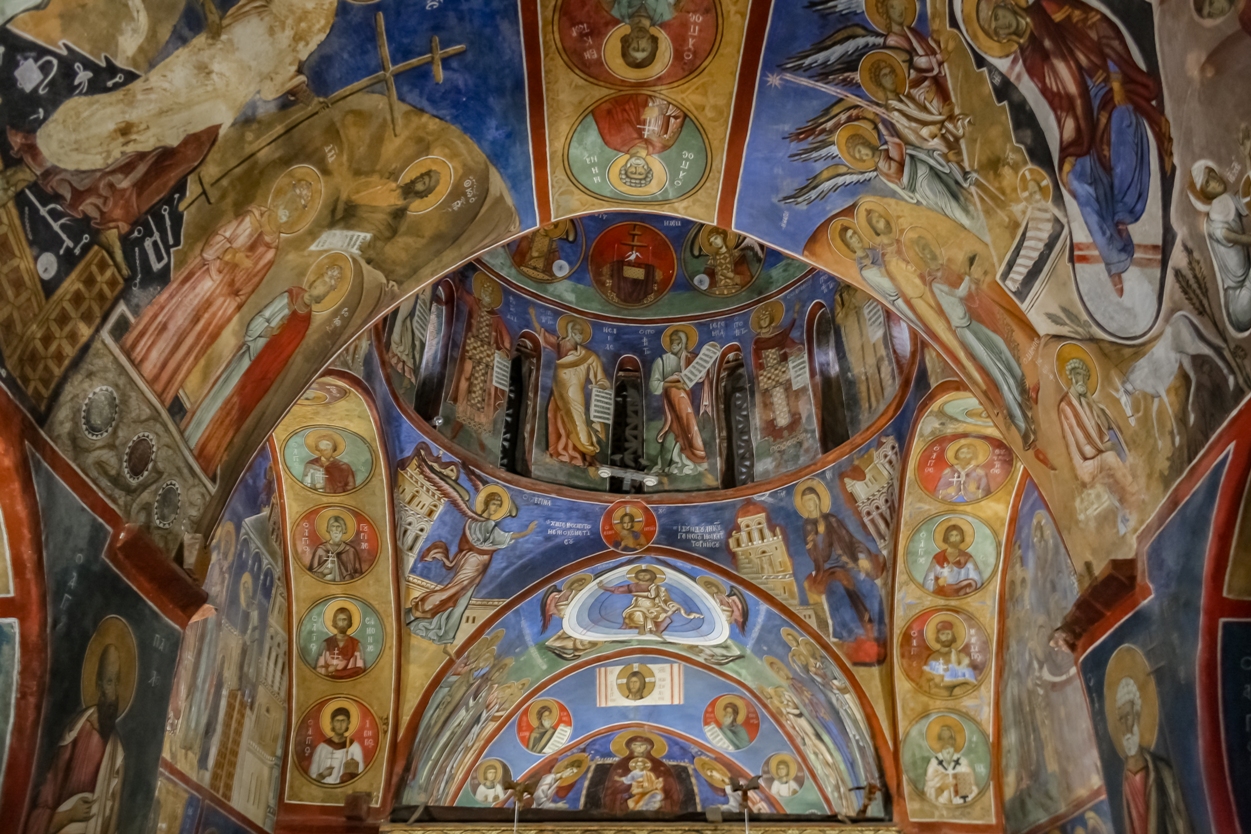 How does this incredible church charm you?

Things to keep in mind:

There are several signs from Lagoudera village that make it easier to reach the church.

Mediterranean island is known for many things but one rarely associates rail travel with it. Not many people know that during 1905-1951, the Cyprus Government Railway (CGR) was a popular mode of transportation carrying 7 million passengers and over 3 million tons of goods. It played a crucial role in WWII as it delivered mails and helped in moving troops and ammunition across country. However, it shut down eventually being unable to compete with road transportation. 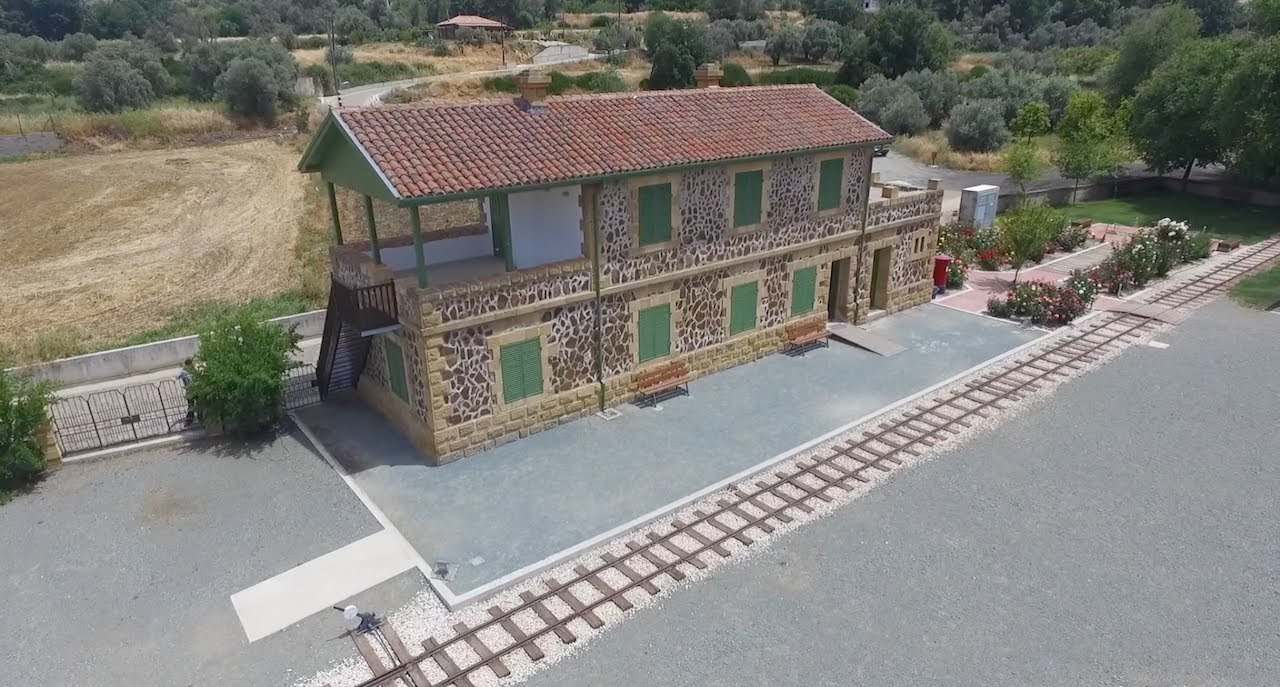 How does the museum transport you back to 20th century?

Operating hours: Open on all days (including Sundays)

There is no entrance and parking fees.