Enchanting Tales behind the Names of Countries

Have you ever wondered how and from where did the names of countries come from? Who gave them these names? If such questions have ever crossed your mind, here is some food for your curiosity. Read on and you will discover interesting stories and legends on why a particular country was given a specific name.

Names of Countries – The Story Behind 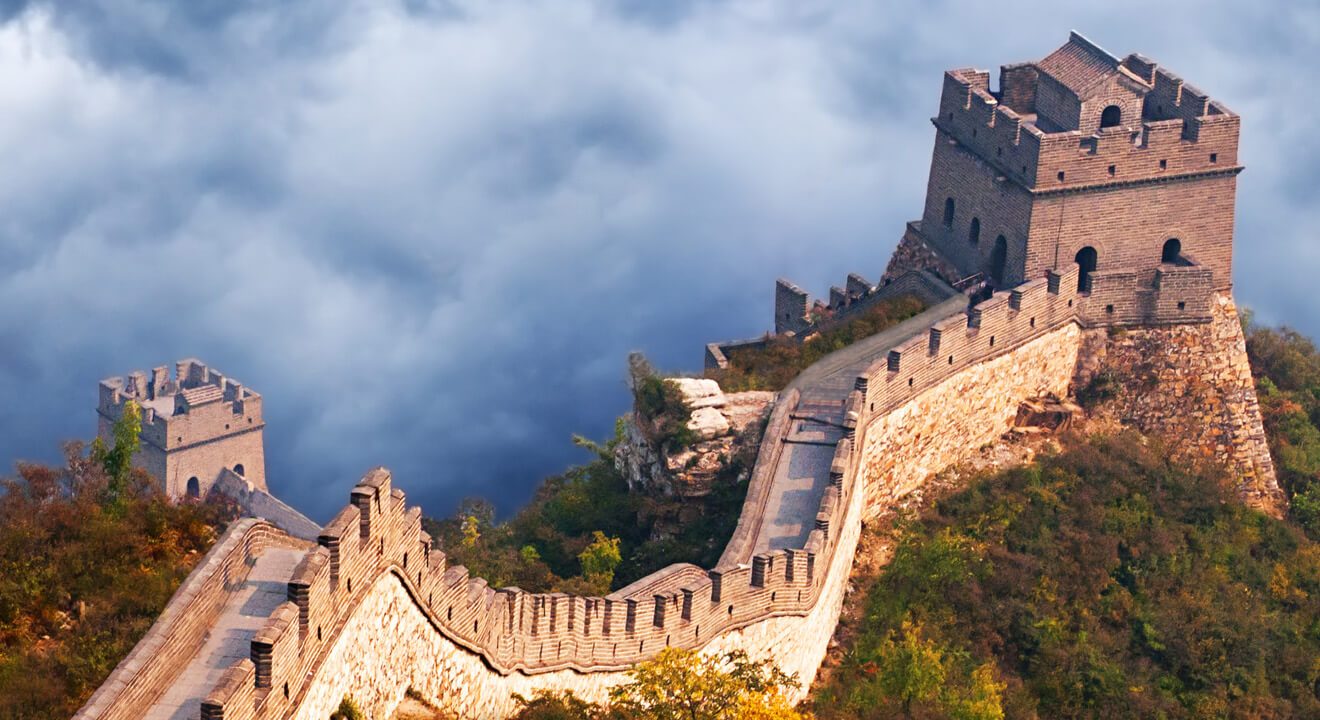 The name of the most populated country of the world probably originated from the Persian word Chīn that might have been passed down from the Indo-European Sanskrit word Cīna. There’s another theory behind the nomenclature of China. Some scholars believe that the name “China” was derived from the Qin Dynasty (pronounced “chin”).  However, this theory stands false as the mention of the land of Cīna can be found in Arthshastra written by Chanakya during Indian emperor Chandragupta Maurya’s regime in early 3rd Century BC. The Qin dynasty was established much after Chandrgupta’s reign.

In his travelogues, Marco Polo has referred to China as “Cathy”. Even today, the airline Cathay Pacific pays tribute to him by naming a club exclusive for its frequent flyers as “Marco Polo Club”.

“Zhongguo” is another name for China derived from the terms “Zhong (“center”) and Guo(“country”). In the past, Chinese believed that the land they inhabited was the centre of creation under heaven and hence, the name “Zhongguo” meaning the middle kingdom. 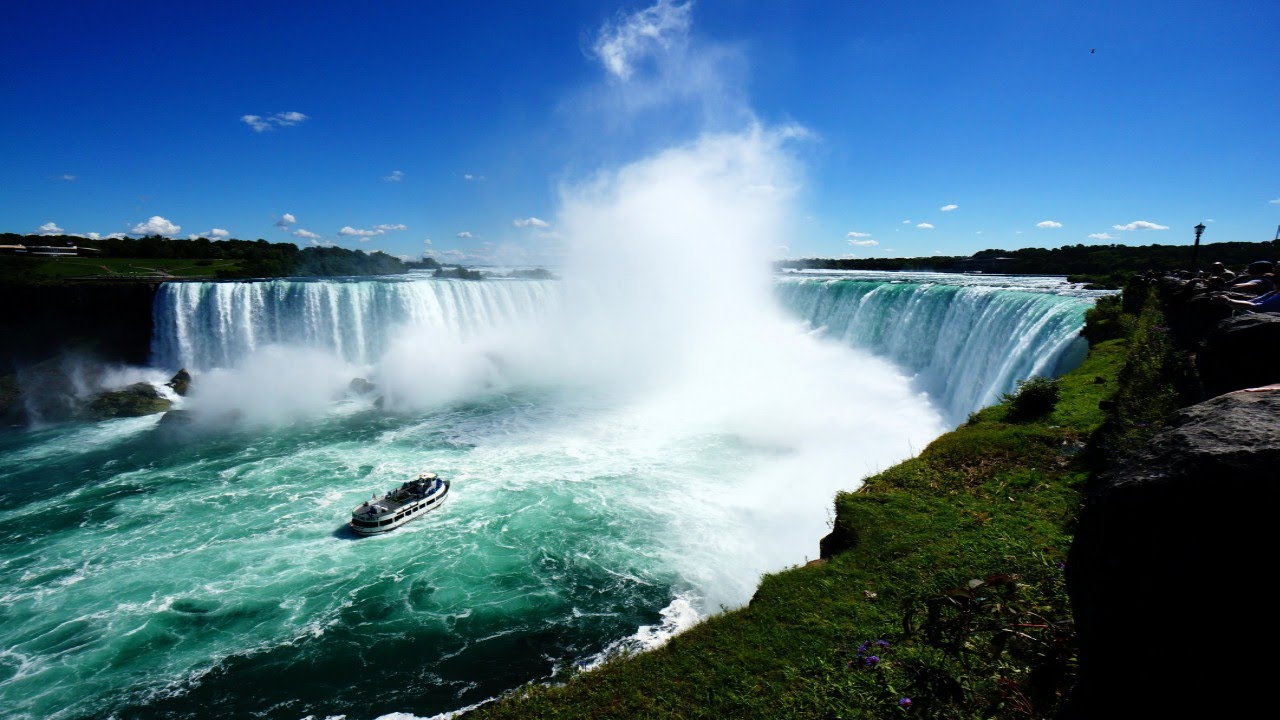 Two tales of one land:

There are two stories behind the name of the land of maple leaf. It is said that when Jacques Cartier, a French explorer sailed through St. Lawrence River, his native guide told him that the route leads to “Kanata” (village). However, there were no tribes inhabiting that land who went by the name Kanata, rather it was just what they called a group of villages. The French explorer perhaps misheard the word and consequently, the name “Canada” came into existence.

According to another story, some Spanish explorers came in search of wealth but couldn’t find any. So they called it “aca nada” or “ca nada” which translates to “nothing here”. Later, when French came, the natives yelled “aca nada!” implying that they’d find nothing there and should return to where they’ve come from. But the French took it as the name of the place and this is how the land of maple leaf came to be called “Canada” 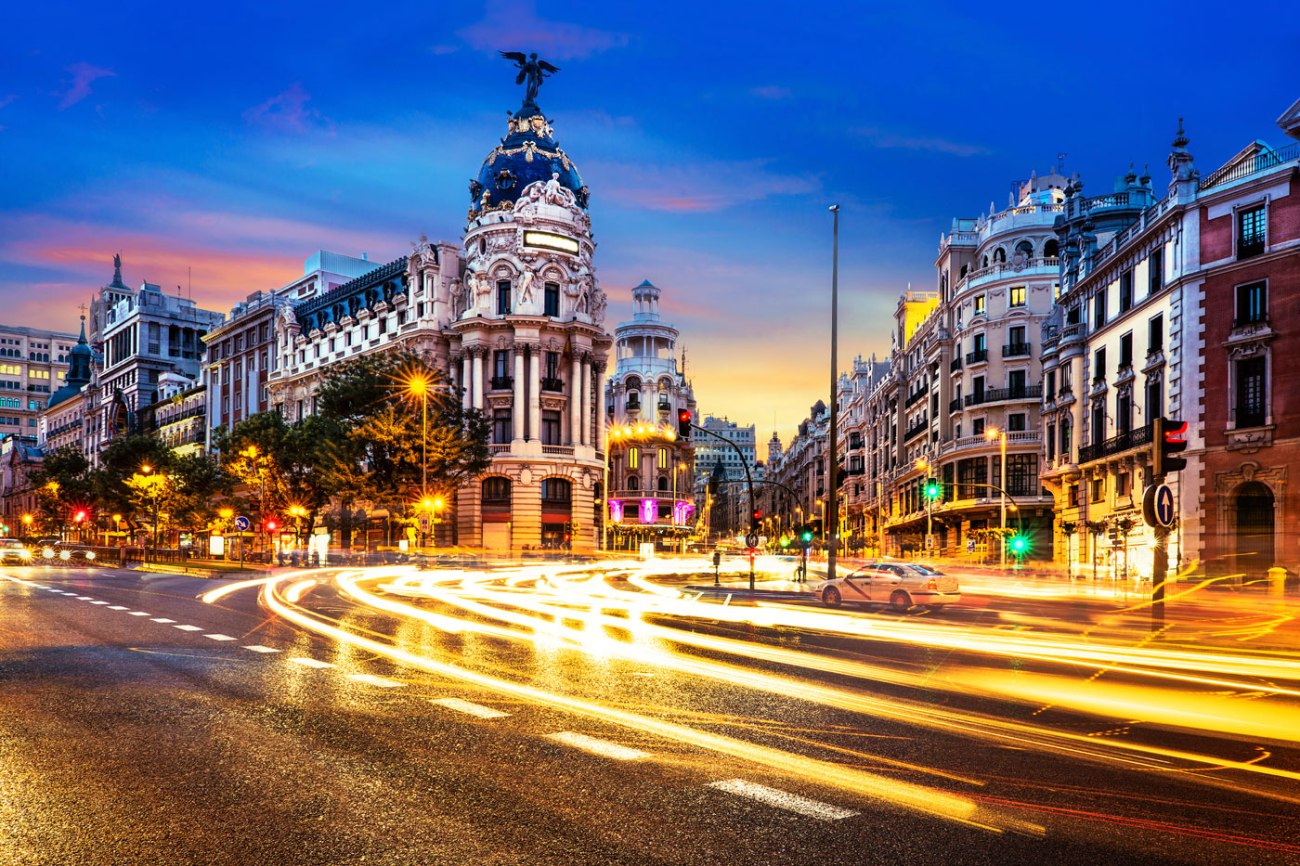 The legend has it that around 3,000 years ago the ancient seafarers of Phoenicia found lands west of the Mediterranean. They called the lands “I-shapan-im” (Island of the Hyrax), as they found massive amounts of shrew mice (which they called hyraxes) there. Years later, when Romans arrived, they altered the name to “Hispania”.

It turns out that there were no mice or any kind of rodents in Spain. What the Phoenician explorers came across were actually rabbits. 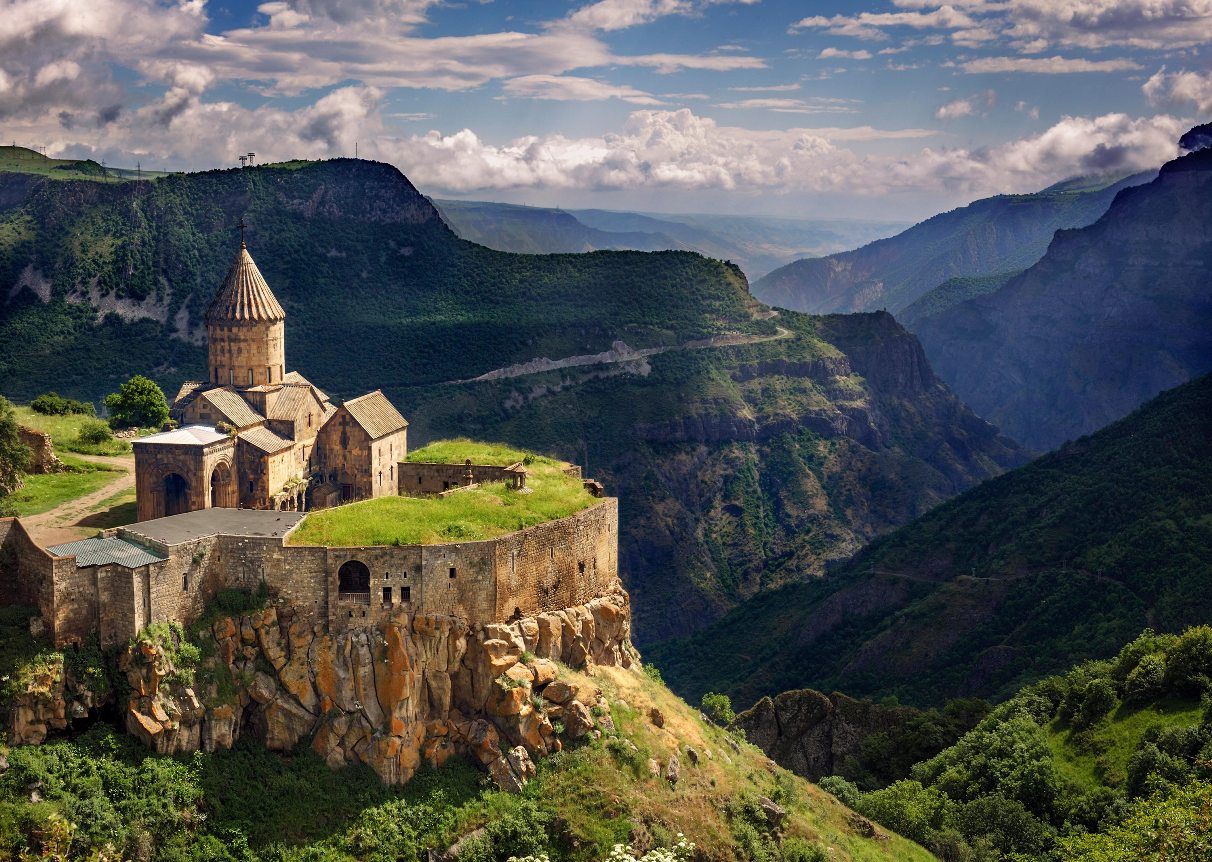 This small landlocked country is considered to be the first nation to adopt Christianity as its official state religion in 301. It is said that the name “Armenia” was derived from “Armina”, a word from ancient language.

Armenia was also called “Hayk” after one of Noah’s descendant who is said to have settled in the land near Mount Ararat. According to a legend, Hayk left his land to contribute in the construction of the Tower of Babel but he returned only to find his homeland encroached upon by a Babilonian king. He later killed that king in a battle.

Centuries later, that lands came to be called as Hayastan, “-stan” meaning “land”.

If you thought you were good at solving those blood relation questions: 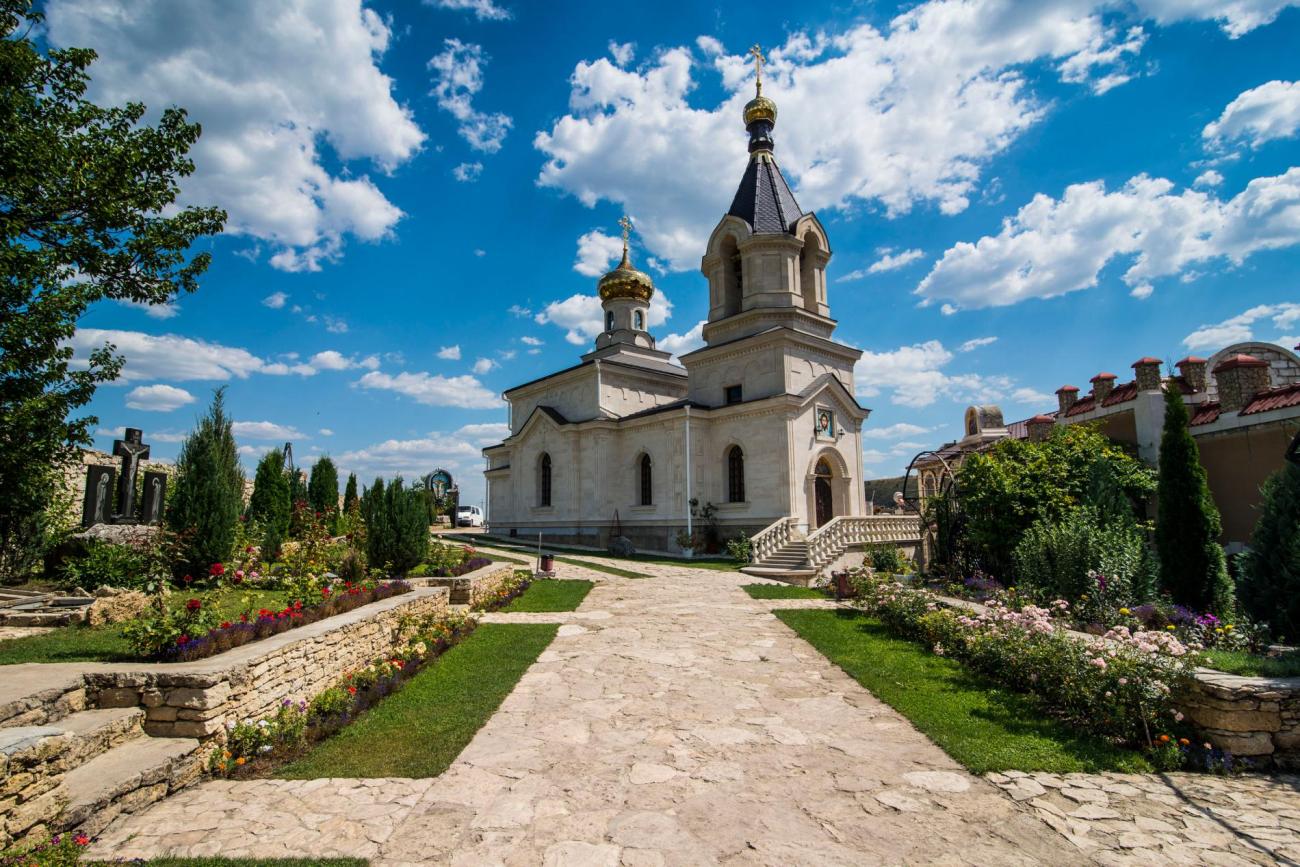 According to a legend, the Roman prince Dragos was on a hunt for a wild bison for several days. His hunting companions including the hunting dogs ran after the bison but in vain as they were exhausted from the hunt. However, his favourite dog Molda did not give up until the end. With Molda’s tireless efforts to track that bison, Dragos was successful in his hunt. Alas! In a brutal fight with the bison, Molda lost her life. Distraught by the loss of his favourite companion, he named the country after her.

Legend of the hunt lives on:

The legend is remembered even today.  The flag of Moldova depicts the image of the bison.

Top 5 Halal-friendly Destinations in Spain For A Family Holiday