Followed by the thrilling opening match tonight, Egypt and Uruguay will go head to head for FIFA World Cup 2018 today at Ekaterinburg Arena. The second game, Egypt vs. Uruguay of the FIFA 2018 World Cup has already generated immense curiosity and hype among the football fans and audience with so much predictions on the fitness of Egypt’s star player Mohamed Salah. However, the game is surely going to be a fascinating one between two countries with very different styles.

Before concluding anything, let’s see what waits you in tonight’s game.

Stadium: Ekaterinburg Arena (Central Stadium), which has had its capacity increased to 35,000 especially for the World Cup.

The Squad of The Pharaohs Team, Egypt 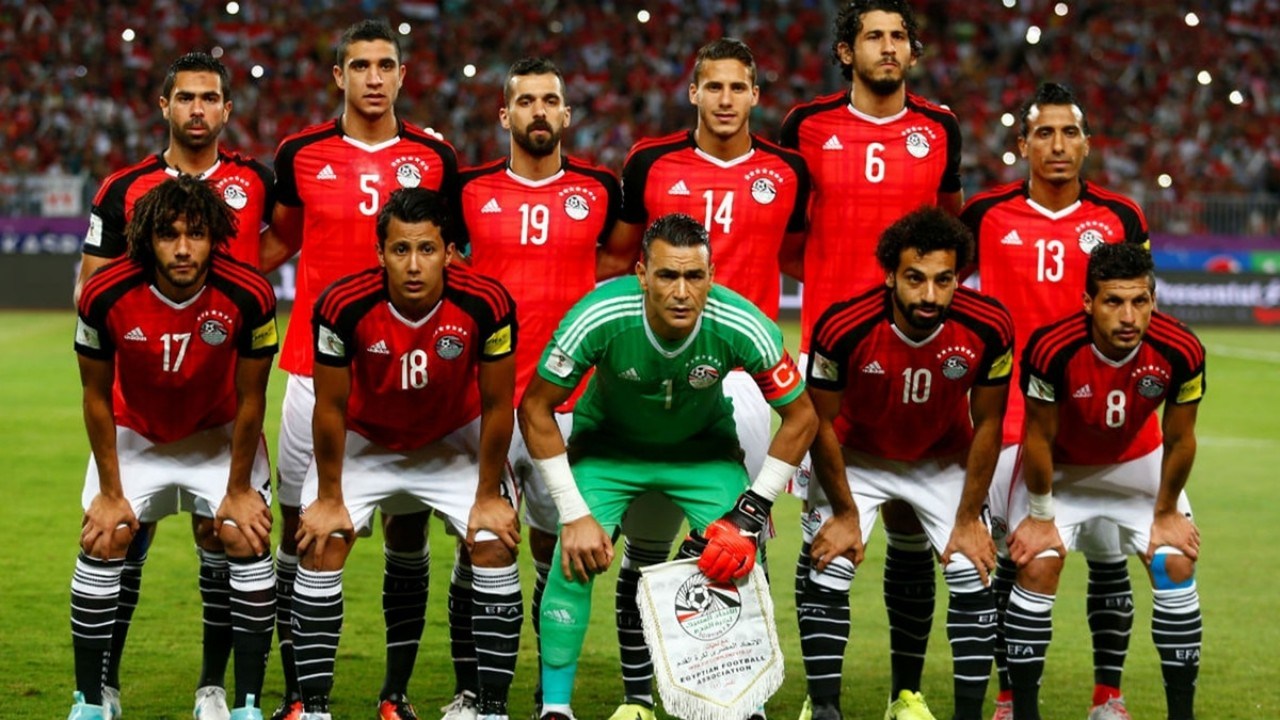 The Squad of the Sky Blue Team, Uruguay 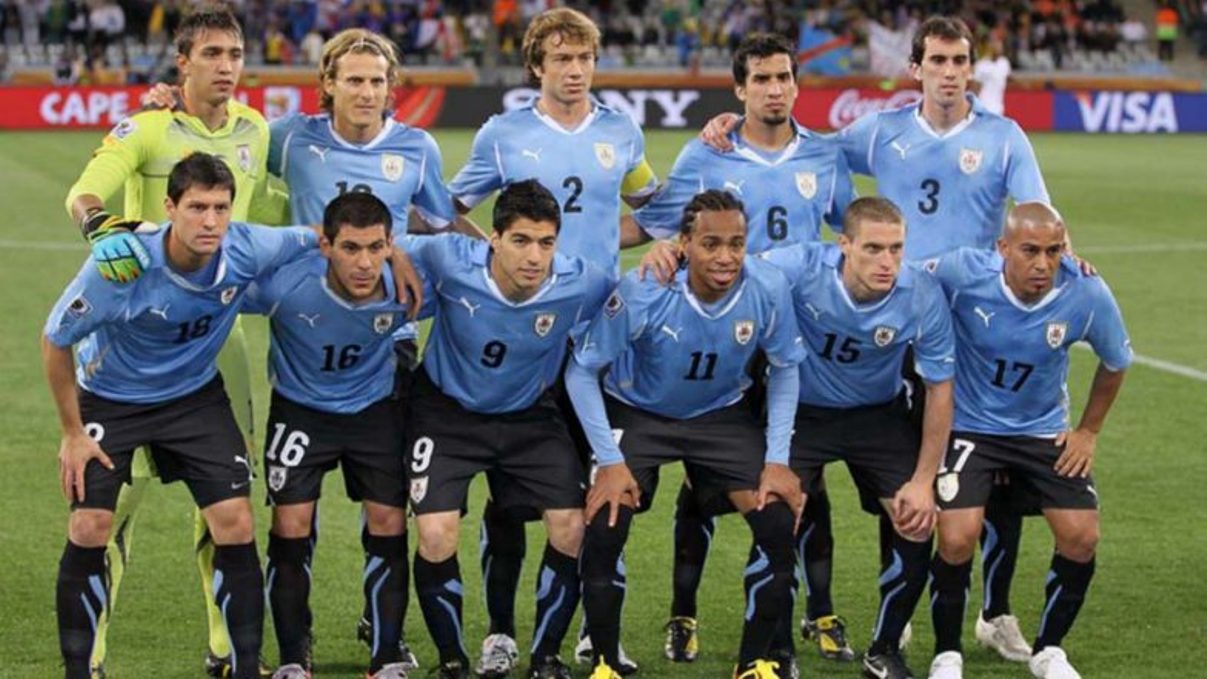 Egypt vs. Uruguay – The Star Players to Watch Out For 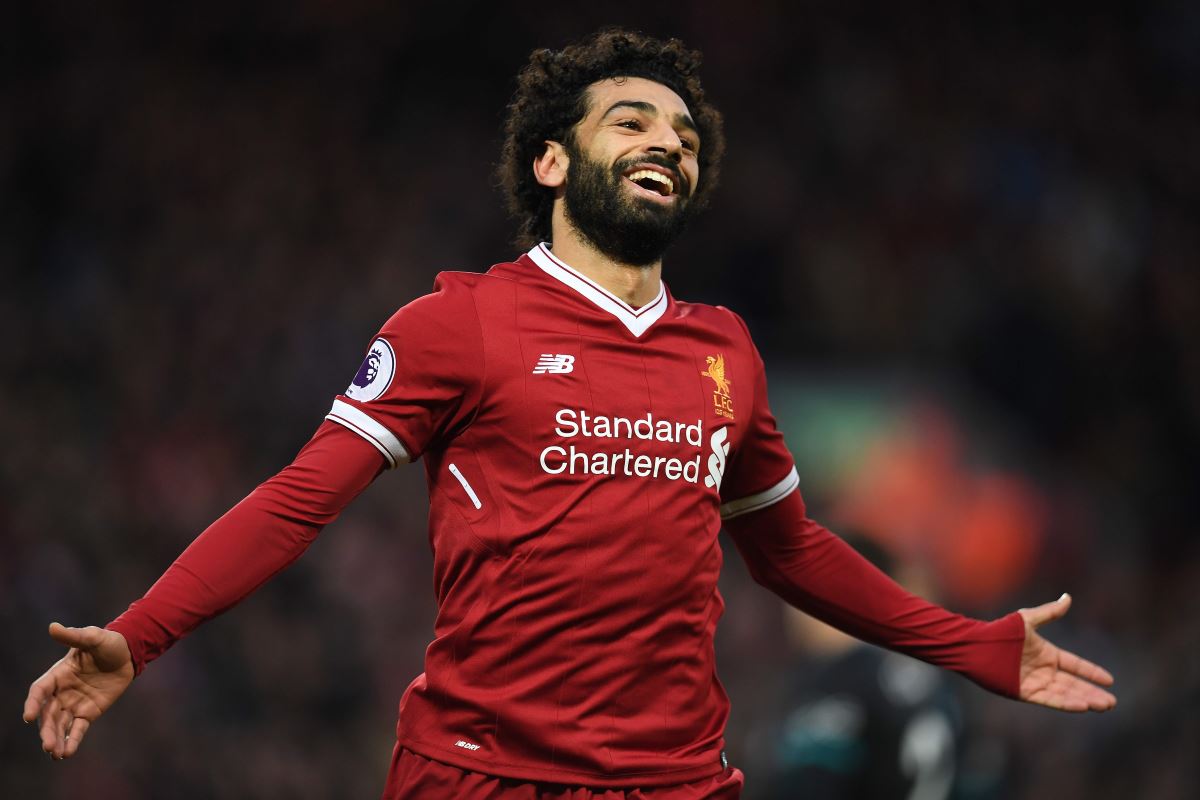 The Premier League’s top scorer with 32 goals, Mohamed Salah needs no introduction. At international level, Salah Won a bronze medal in the Africa U-20 Cup of Nations, and participated in the 2011 FIFA U-20 World Cup and the 2012 Summer Olympics. He was awarded the CAF Most Promising African Talent of the Year in 2012.

Luis Suárez is one of the best players in the world and he won 16 trophies in his career including five league titles, a Copa América, and a UEFA Champions League title. At the 2010 FIFA World Cup, Luis Suárez played a significant role in Uruguay’s fourth-place finish, scoring three goals, as well as controversially blocking a goal-bound extra time header with his hands during the quarter-final against Ghana.

Ekaterinburg Arena – The Venue in Focus 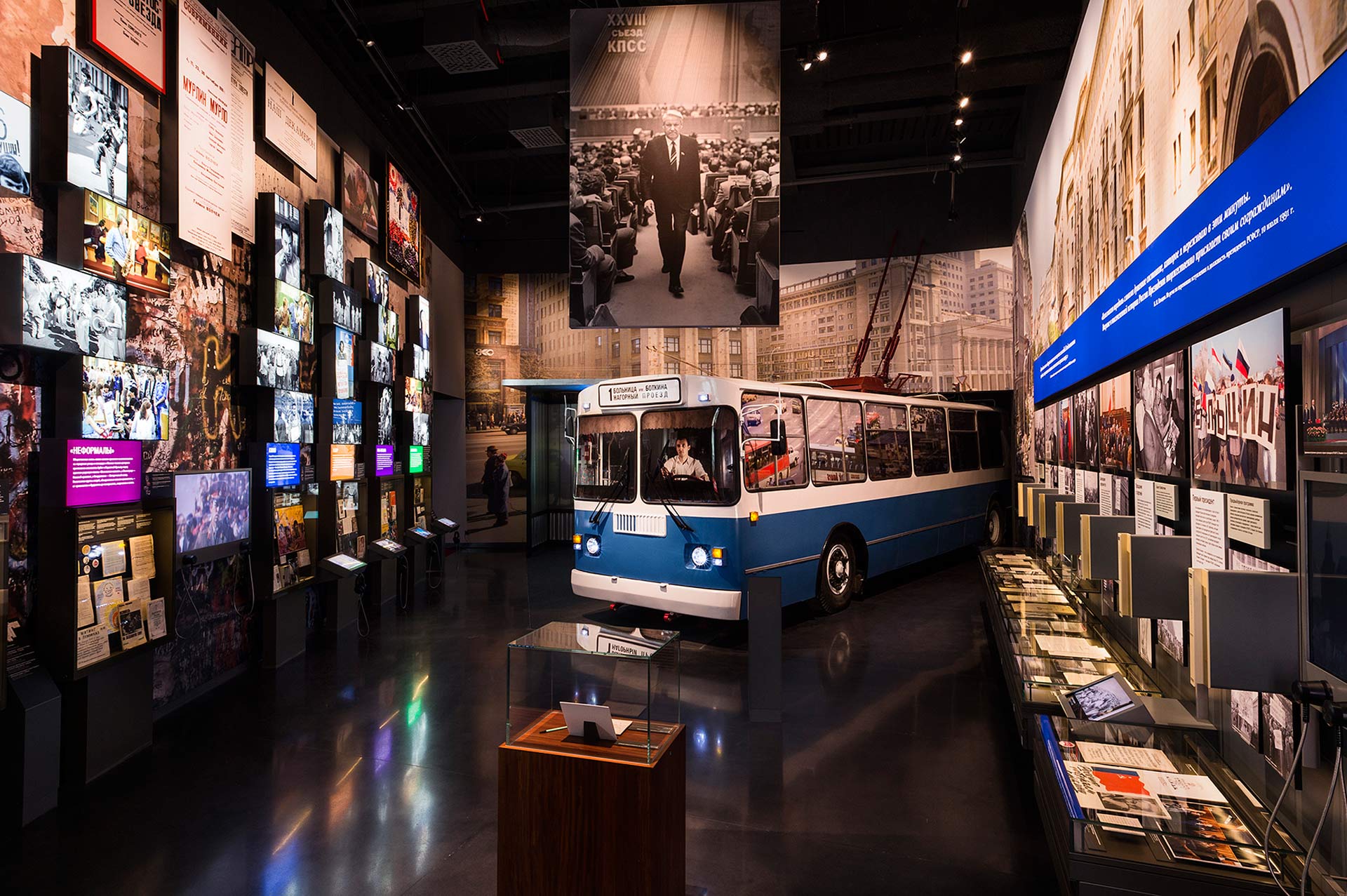 Settled in the Ural Mountains shadows, Yekaterinburg is a captivating city of contrasts. Today, it’s a high-rise economic hub, home to some of Russia’s tallest skyscrapers. However, look beyond the sparkling skyline, and you’ll discover a city cloaked in history. 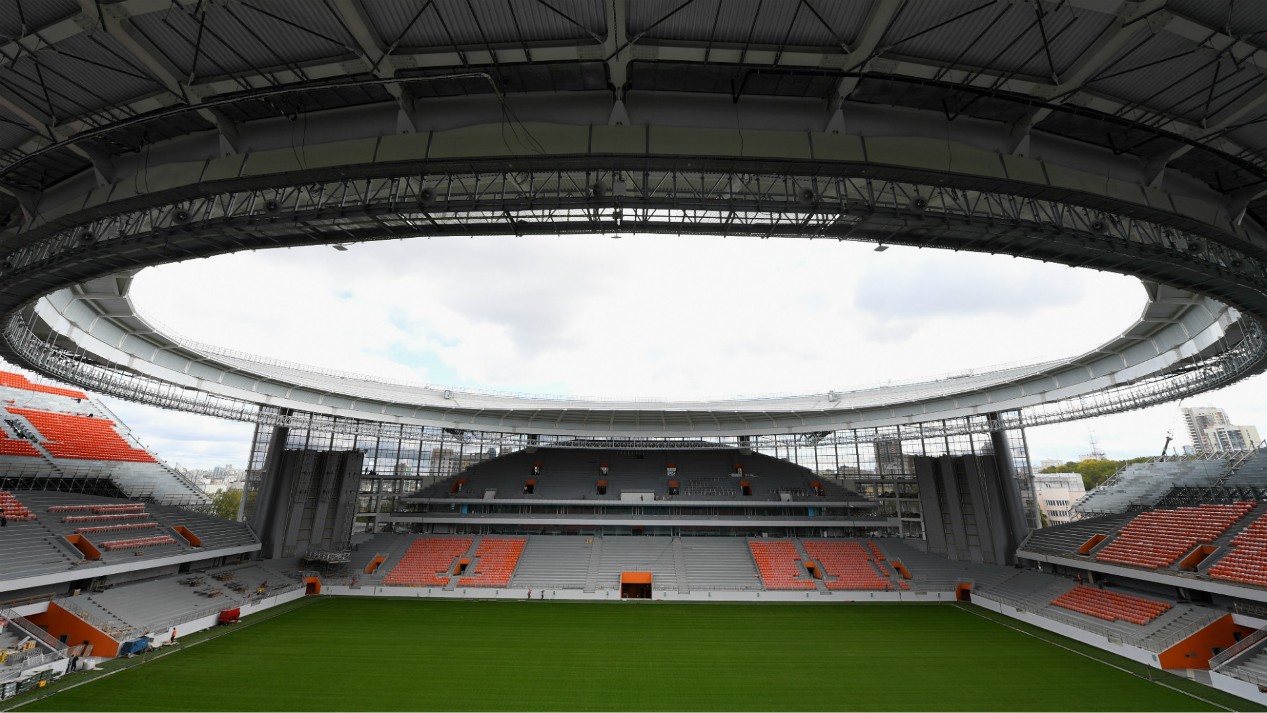 Central Stadium is a multi-purpose stadium in Yekaterinburg, Russia. The capacity of the stadium is just over 35,000. This will be reduced to 23,000 after the World Cup. It will be one of 12 venues in 11 host cities for the 2018 FIFA World Cup in Russia during which it will be called Ekaterinburg Arena.

However, after a nail-biting match between Egypt Vs. Uruguay, stroll across Yekaterinburg from the Central Stadium and visit all the major attractions of the captivating city. Here, we have rounded up the famous sightseeing places nearby Ekaterinburg Arena. Read on and fill up your itinerary with the below attractions. 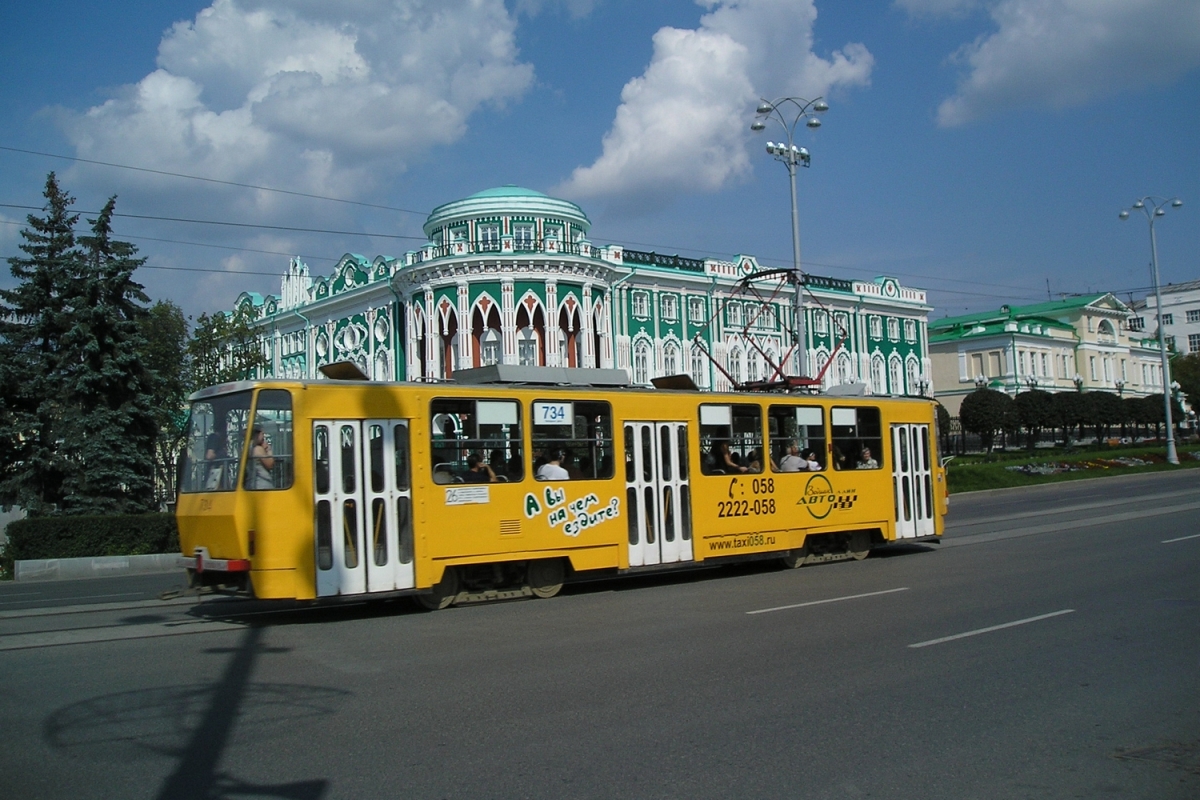 The best thing about the Ekaterinburg Arena’s location is that all the famous hotels, shopping malls,  and restaurants are all easily accessible. Trams 3, 5, 7, 21, 23, 27, and 32 all connect the station with Kommunarov Square, from where it’s a short walk to the stadium.

Uruguay has not opened a World Cup campaign with a win since 1970. In those intervening 48 years, they have collected three draws and three defeats. Will the streak change in Yekaterinburg now?