Libraries – There goes your answer. Yes, libraries not just have a wealth of knowledge, but are rooms that hold secrets of ancient history, modern happening, wondrous architecture, marvelous treasures, food journeys, tradition and cultural evolution, and so much more.

Let us carve through the path of the ancient and the best libraries around the world. Take a peek, we bet you would find yourself as you get lost in the world of libraries.

Libraries that Hold the World’s Memory Safely for Generations 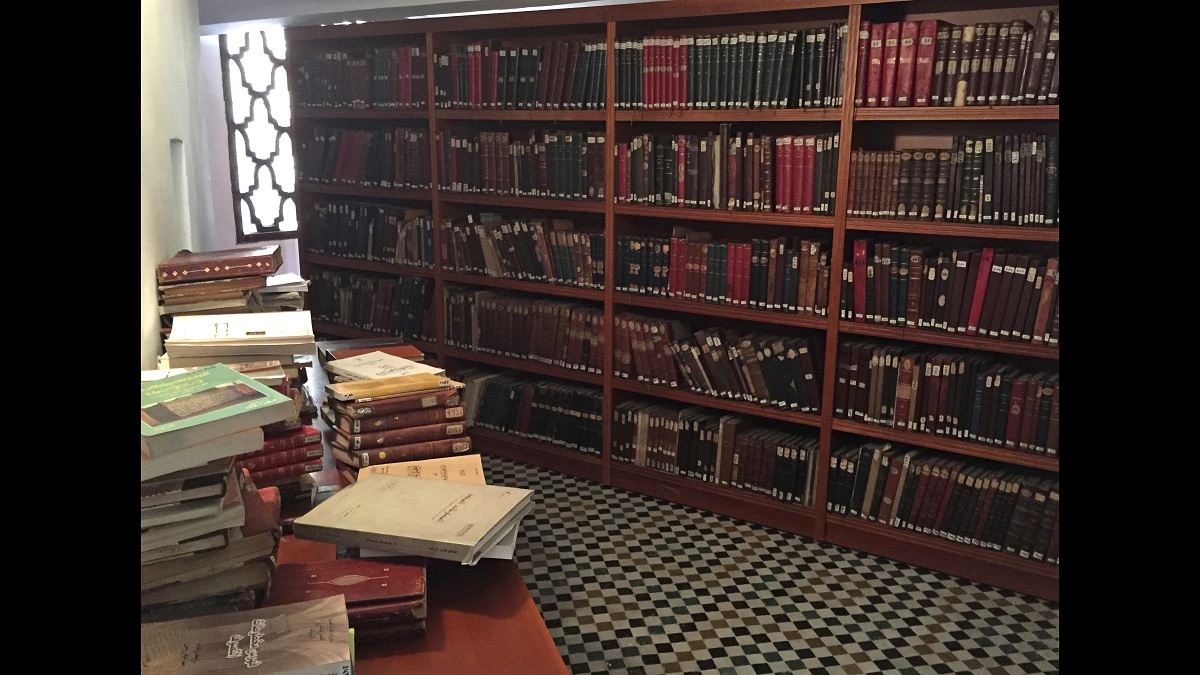 What lies behind? : Choose and read from over 4,000 manuscripts. There are stories of secret rooms and nooks behind the boarded up walls and doors.

The Saint Catherine’s Monastery is one of the oldest libraries that has preserved the largest collection of early manuscripts and codices. 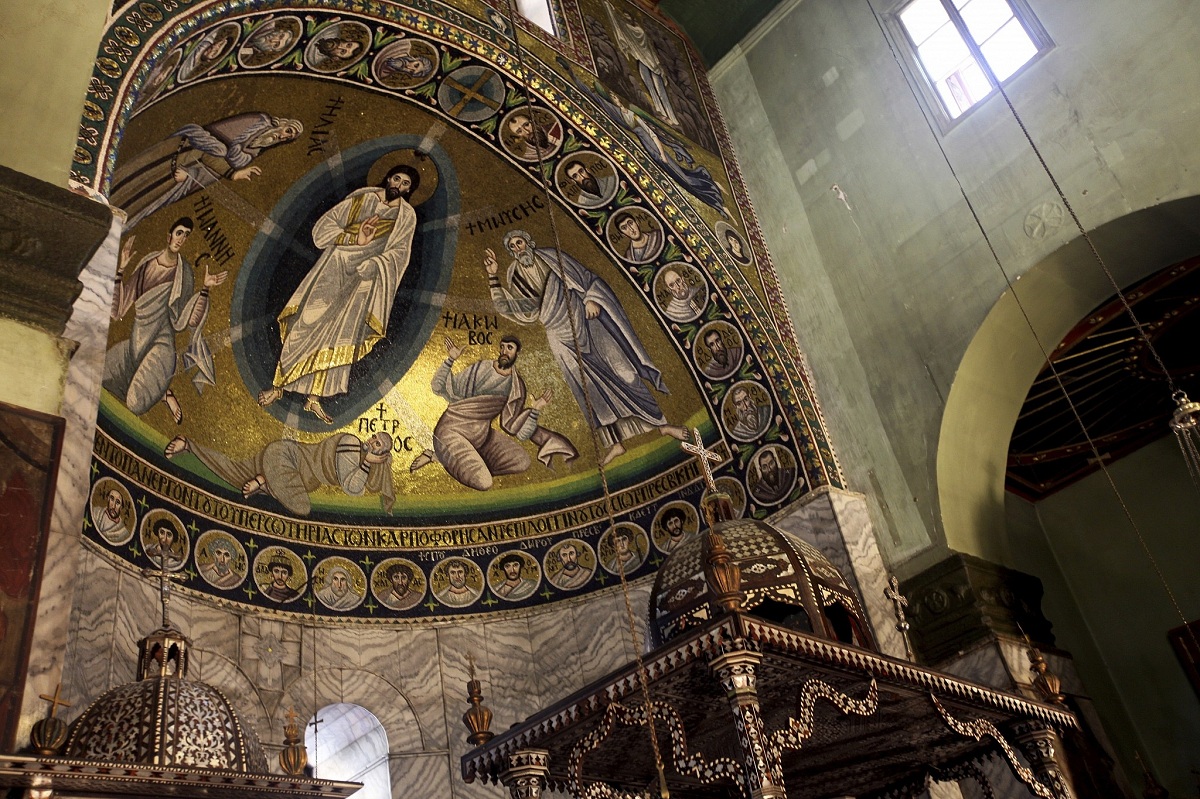 Something you should know: The library was restored and opened to public on Dec. 16, 2017. You have hands-on 3,300 manuscripts which are mostly in Greek, Arabic, Syriac, Georgian and Slavonic, among other languages. Besides this, you have 1000’s of books and scrolls dating to the 4th century.

The oldest library in Europe is spread all across Oxford. There’s a website too to help you with any of your library needs if you are in the vicinity. 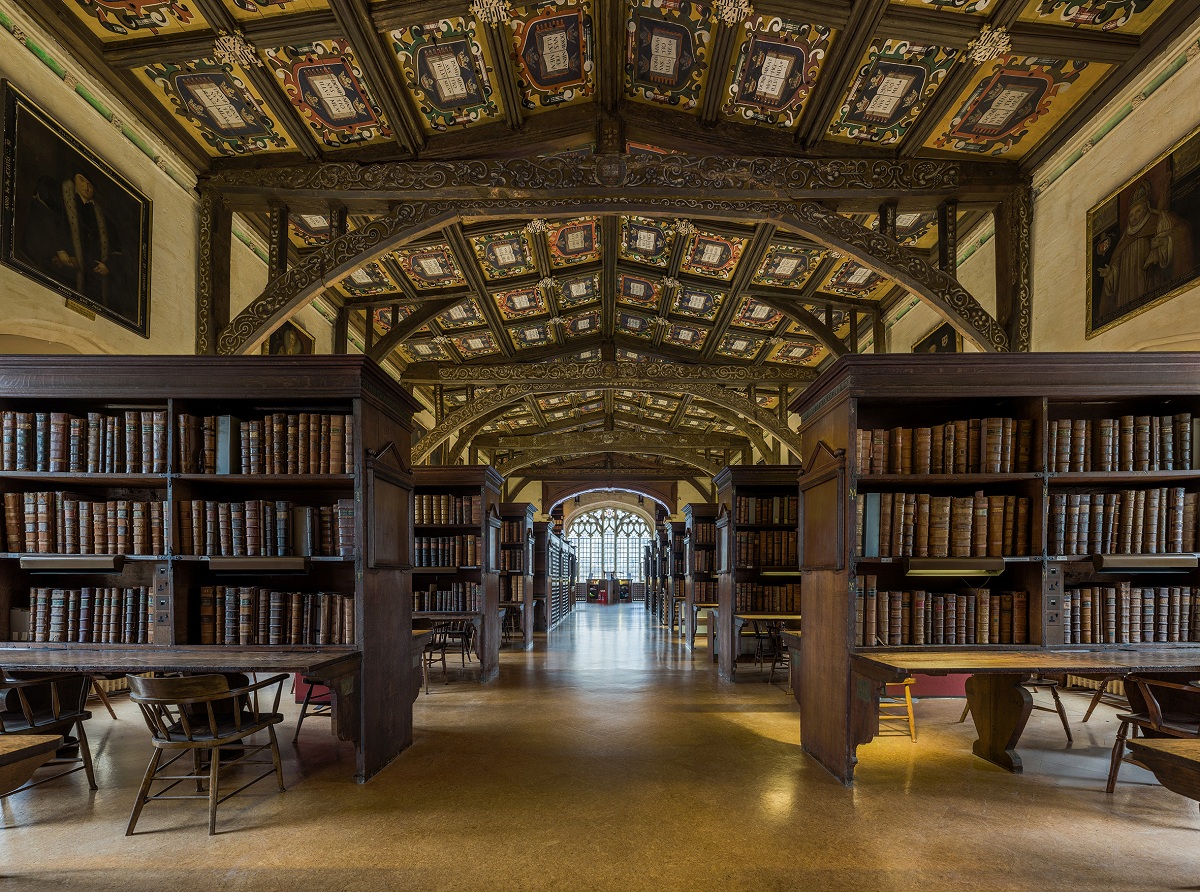 Something you should know: The Bodleian library’s collection are highly safeguarded. Patrons are required to take an oath to borrow a book. For visitors who are not affiliated with the university, an oral oath is mandatory and for university guests – they have to submit a written declaration. Till today, oath ceremonies are performed if you wish to get nostalgic and feel the yester era. The oath in English reads:

“I hereby undertake not to remove from the Library, nor to mark, deface, or injure in any way, any volume, document or other object belonging to it or in its custody; not to bring into the Library, or kindle therein, any fire or flame, and not to smoke in the Library; and I promise to obey all rules of the Library.”

This library is also referred to as the “Biblioteca Medicea Laurenziana”. This is among the oldest libraries in Italy. There are over 120,000 prints and around 15,000 of manuscripts, papyri, and other documents to delve into. 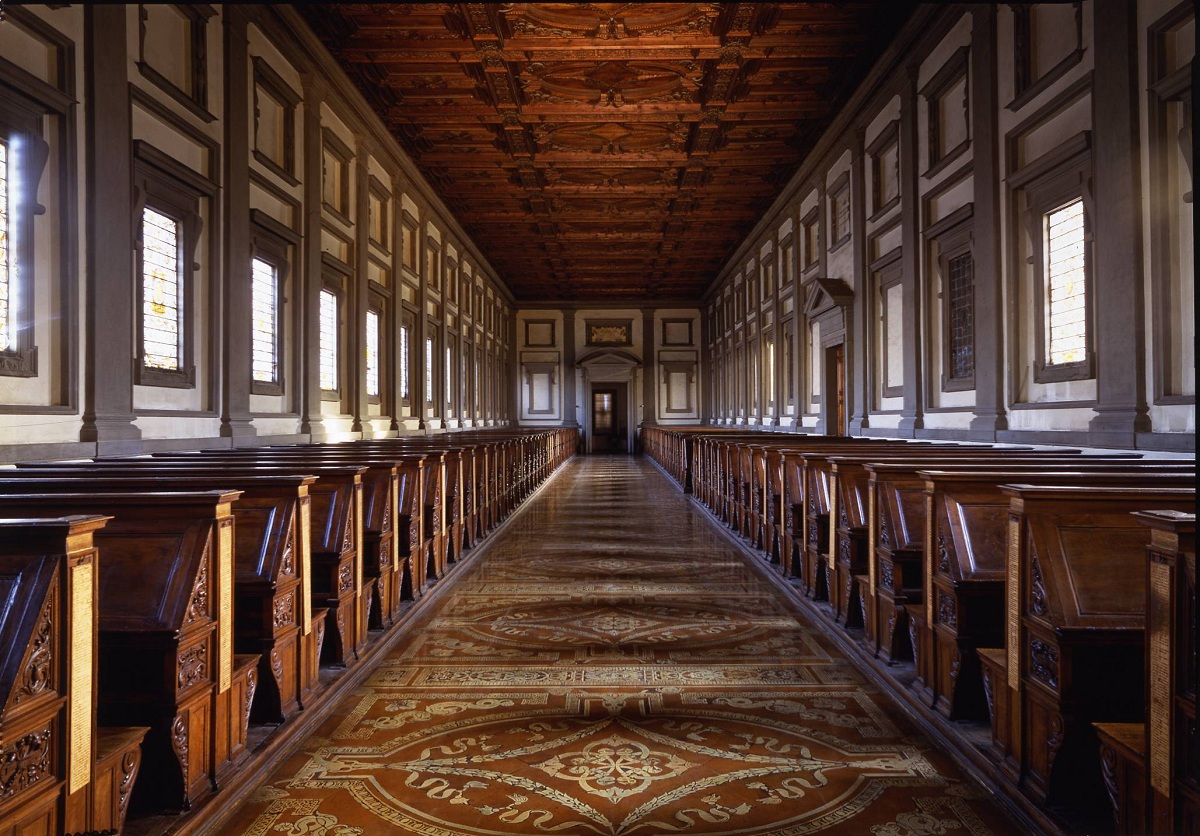 History behind: This library is one of Michelangelo’s magnificent creations. Founded by Pope Clement VII, the library building is said to be one of his masterpieces. However, the building was opened 7 years after his death in 1571 and was left unfinished.

This is originally France’s first royal library which was founded by Charles V. Delve into forty million items from 14 million books and journals; newspapers and magazines; recordings; maps, stamps, and drawings and over 180,000 manuscripts and prints. 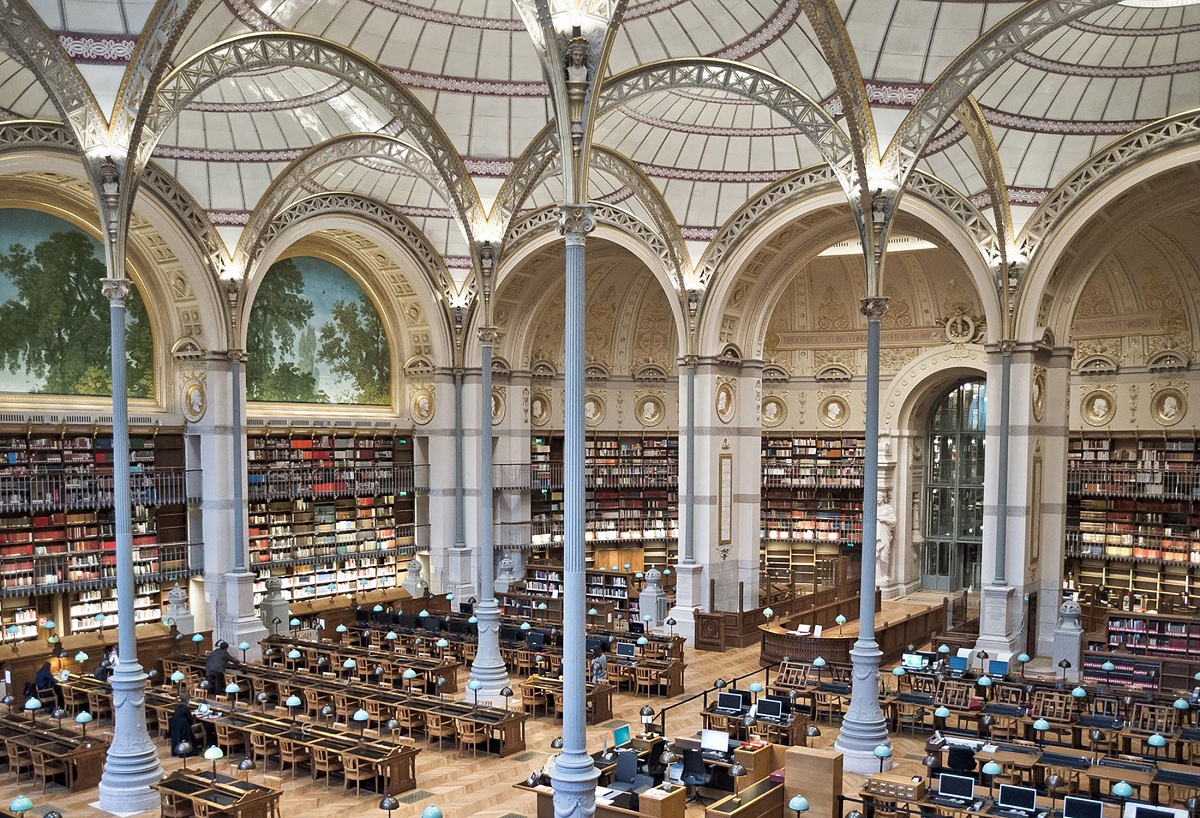 Interesting Fact: The library has the Jikji (the oldest printed document with movable type).