Beware! Aliens in the House! 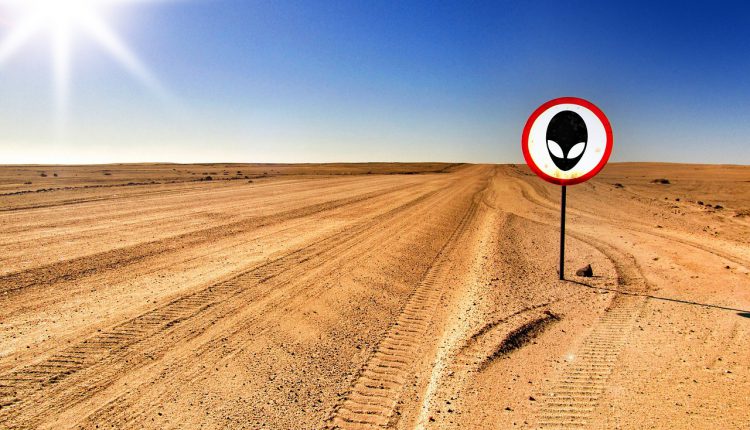 The presence of extraterrestrial beings has always been a puzzle to the humankind. While our quest for getting in touch with them is ongoing, they seem to have beaten us to it. Several places on our home planet claim to have had an alien presence. Are they just another myth, or we genuinely have these amazing extraterrestrial beings amongst us? Well, let’s know more about the places and uncover the mystery.

Are you ready to spot some Aliens?

This location is already popular amongst conspiracy theorists, who are convinced that this highly classified base houses alien lifeforms. Check for yourself by taking daily tours that start from Vegas. The tours take you on a 10-hour ride with stops at attractions like “mysterious” dry lake bed (famed as a place where UFOs were spotted), the Little A’le’Inn shop, and a black mailbox that famously represent the entrance to Area 51.

Roswell, located in New Mexico, USA has earned a moniker ‘the Alien Country’ owing to the incident that happened in 1947. A mysterious object said to be a quarter-mile long was found in a local rancher’s field. The US Army Air Forces claimed it was a conventional weather balloon; however, the locals believe it was a cover-up of a real UFO crashing into Earth.

Take a Roswell UFO Tour and head to the Roswell UFO Museum, the best place to question everything. You also get to visit 20 sites connected with the crash, and the souvenir shop to collect the sci-fi merch.

Visit this ‘self-proclaimed’ UFO capital of Australia to get all the ‘alien’ feels. The Wycliffe Well Holiday Park has plenty of life-sized alien models and a “UFO loading pad.” The Park ‘guarantees’ UFO sighting every few days. Visit the place for a fun bunch of alien souvenirs while you are in the Northern Territory in Australia.

Area 51 of Russia, located near the Ural Mountains, has many locals reporting a multitude of phenomena like translucent beings, hovering lights, and strange symbols appearing across the sky. This area is gathering popularity as a UFO sighting location, which has led to the development of a UFO park, observatories, and hotels. A legend goes saying that people who visit the area tend to develop increased intelligence or super-human powers. Well, if you don’t spot aliens, you might as well become a ‘Superman’ yourself.

Khao Kala in Nakhon Sawan, just 3 hours from Bangkok, claims to be a hub for extraterrestrial communication. The believers of the UFO club here meditate regularly beside a giant Buddha statue sitting below a figure of a seven-headed serpent at Hill 145. They claim to have communicated with aliens from Pluto, who voiced their warning about Earth’s devastation. The place is increasingly becoming a tourist site.