Uzbekistan – The Country with the Silk Road 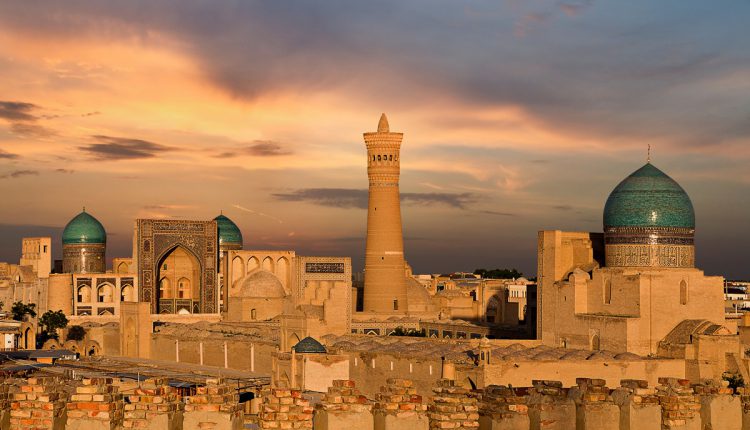 Uzbekistan is a beautiful Central Asian country filled with enthralling historical treasures, striking rocky and forest terrains, colorful streets, dotted with ancient architecture resembling Arabic style, plenty of Instagram-worthy locations and mostly locals that are very friendly. The words run dry to describe its elegance. However, we have curated a list of reasons why Uzbekistan is undeniably a beautiful country and should feature on your travel bucket-list. 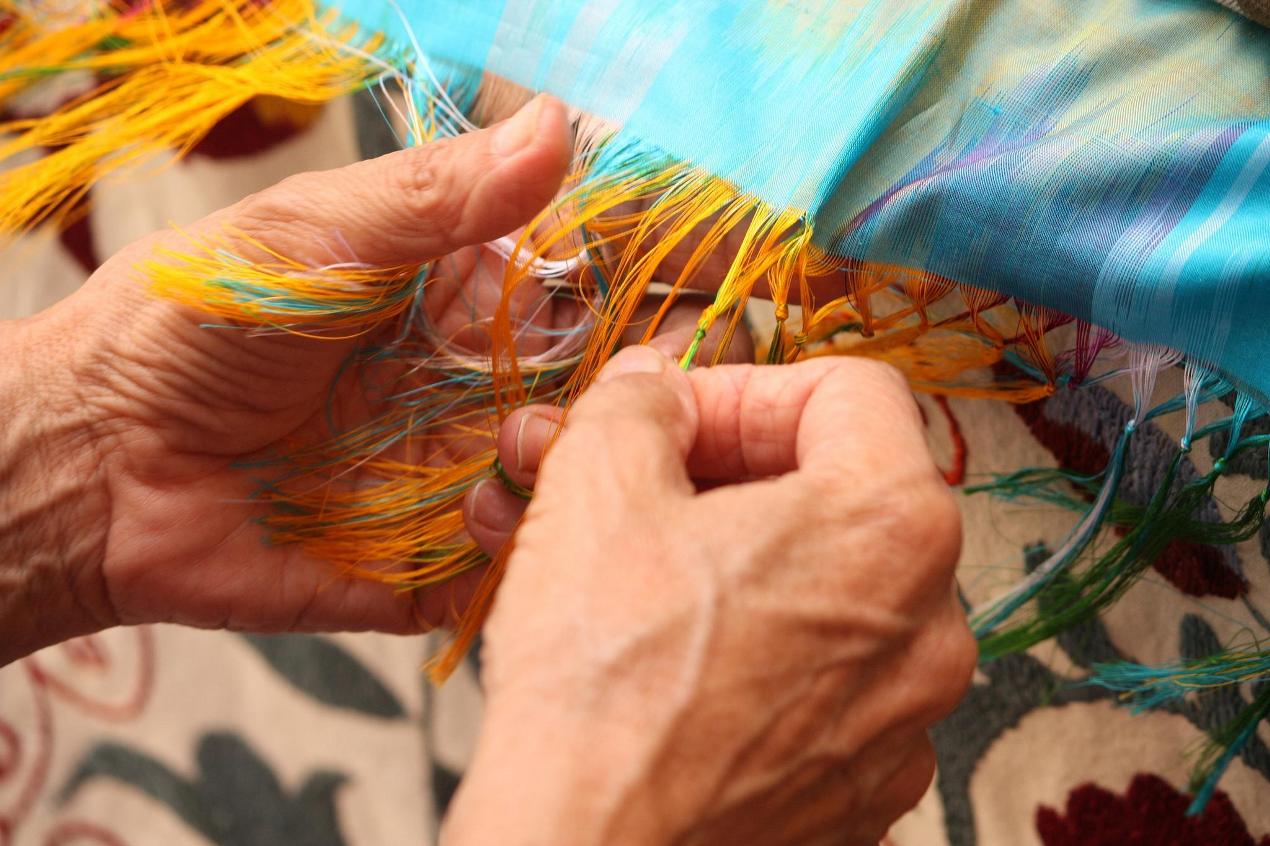 The history of the Silk Road is dated back to 138 BC. Traders, conquerors, and missionaries traveled through this road in Uzbekistan when they travelled from Asia to Europe. This brought in different cultures, traditions, crafts, and many more interesting things to this amazing country.

The ancient cities like Bukhara, Khiva, and Samarkand are highlights of the Silk Road where you can find traditional Silk weaving process and practicing the old techniques of making paper from mulberry in workshops – both of techniques were brought by Chinese travelers. With a little planning, you can visit all within one week. 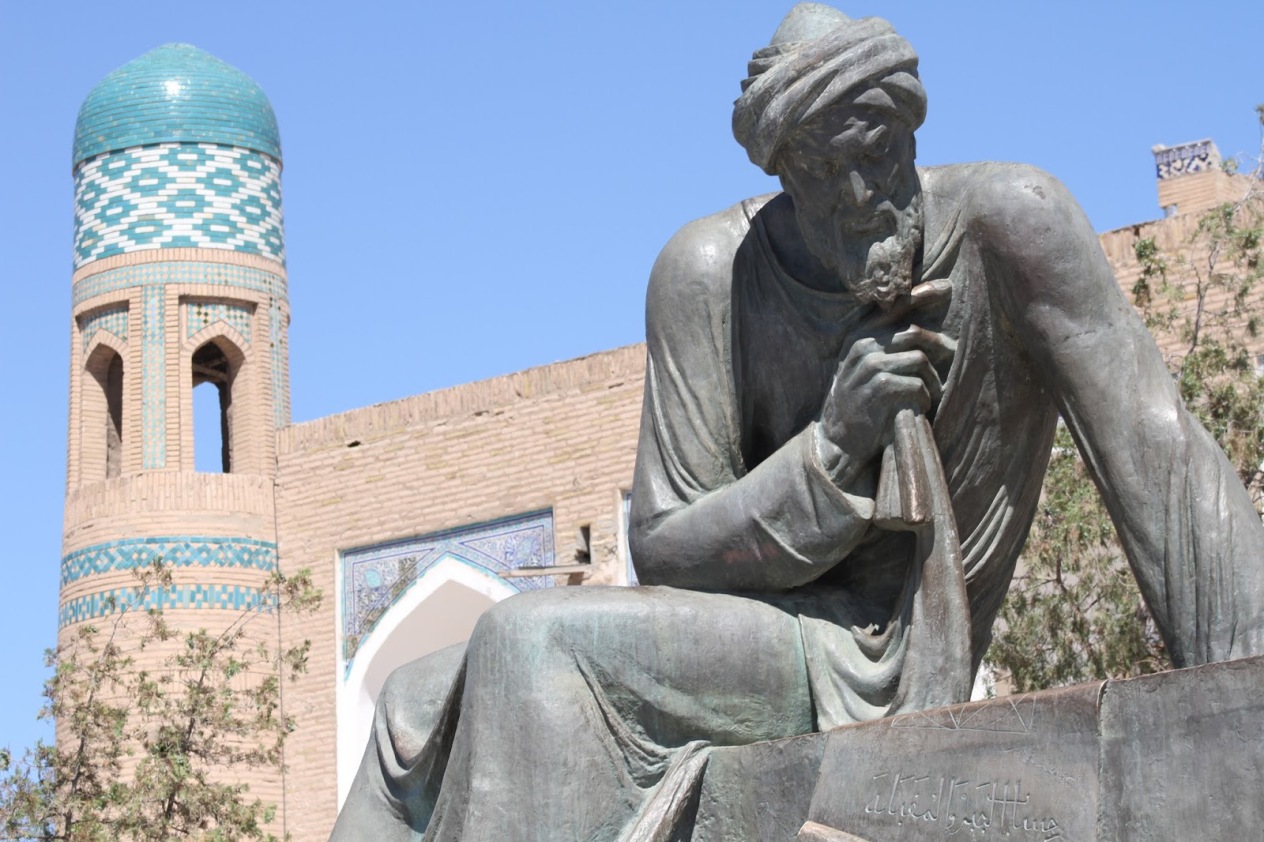 Protected by UNESCO, city of Khiva is Uzbekistan’s forgotten gem, yet fascinating city to explore. Once associated with slave trade and barbarism, the city of Khiva is now a living museum with turquoise-domed mosques, mausoleums, madrassas, delightful mud-walled alleyways, etc. will sweep you back in time. The main arteries of the city will bring back to centuries through its impeccable tile work and ornate craftsmanship. 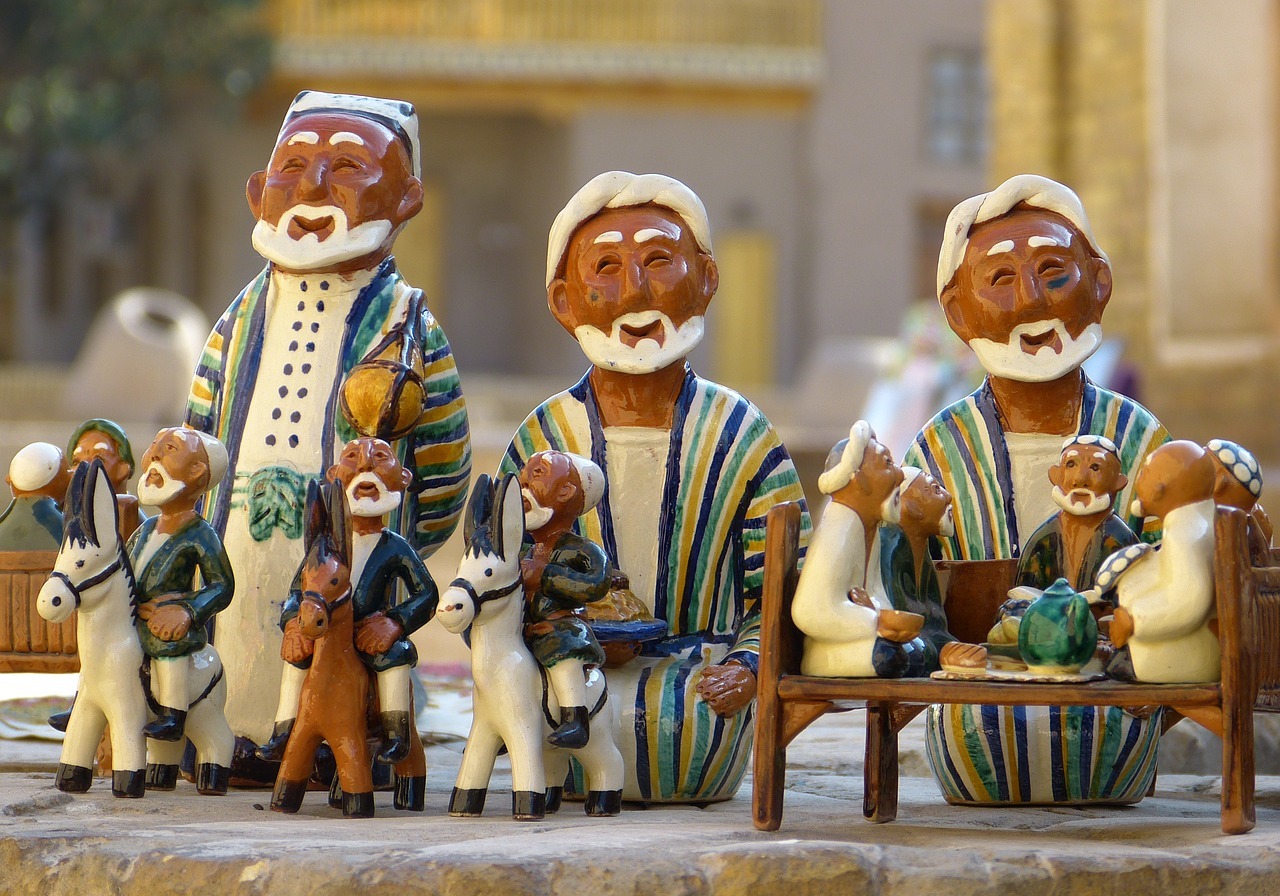 Uzbekistan’s biggest city, Tashkent exhibits contrast of old and new. Being the capital city of Uzbekistan, one side of the city is filled with beautiful tree-lined streets, a world renowned square that features the statue of Amir Timur – the national hero, and colleges, hotels, and government buildings. On the other side, you can see authentic old city where you can experience Uzbeki life.  From the historic Chorsu Bazar, dome-shaped Khast Imam Complex, to labyrinth of streets, everything is worthy to visit. 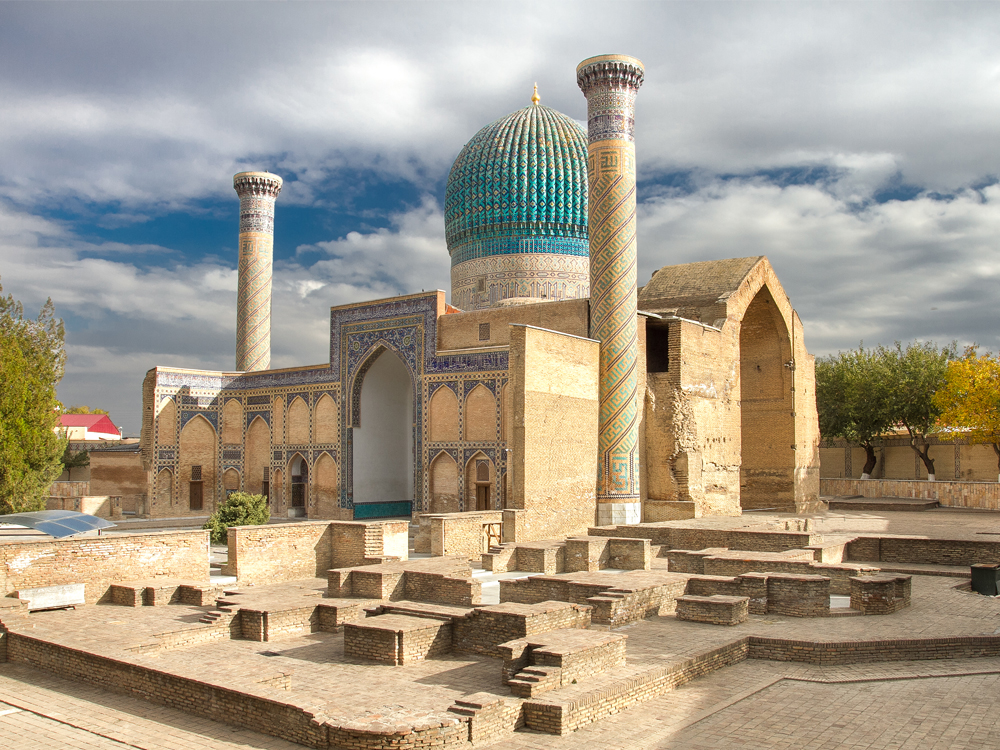 Samarkand is the key stopover on the Silk Road for traders. It is home to the fascinating monuments in Central Asia. The monuments really come to life during sunset when hues of the Sun blends with yellow lights that brightens the massive structures. Also, don’t miss to visit the tomb of Amir Timur and Shah-i-Zinda necropolis. 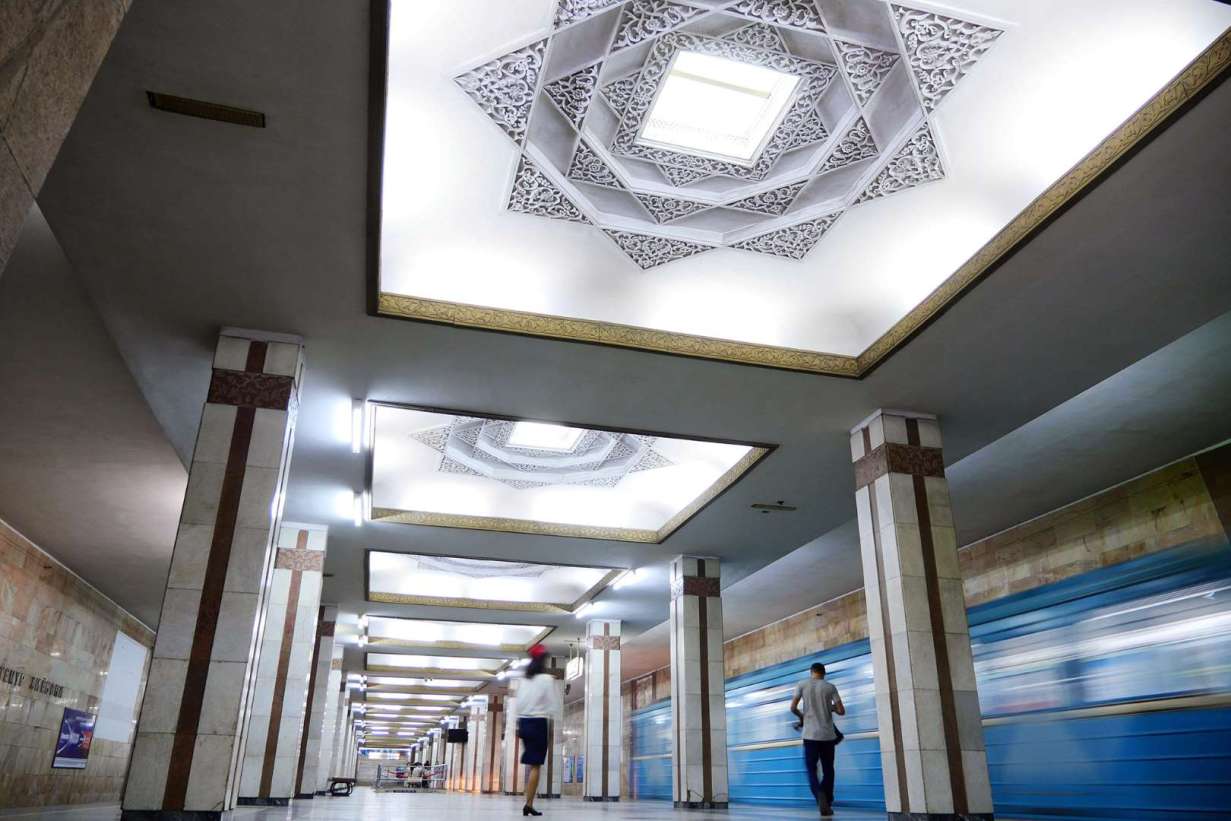 Tashkent’s metro might be a quite good reason to visit Tashkent. Being Central Asia’s oldest subway, Tashkent’s metro is the masterpiece of the country with amazing architecture and art. Built in 1977, three metro lines of the city became a military site and nuclear bomb shelter which required strict safety measures.

The ban on photographing the Tashkent Metro was lifted this year after decades. Yes, you heard it correct. Until June 2018, civilians, tourists, everyone was forbidden to take pictures of the metro because of military sensitivity. Plan your travel now and you can capture and reveal the brilliant artwork, decorated platform shimmering columns, and tunnels of Tashkent’s metro and show it to the world.

Mosques, Mausoleums, & So Much More 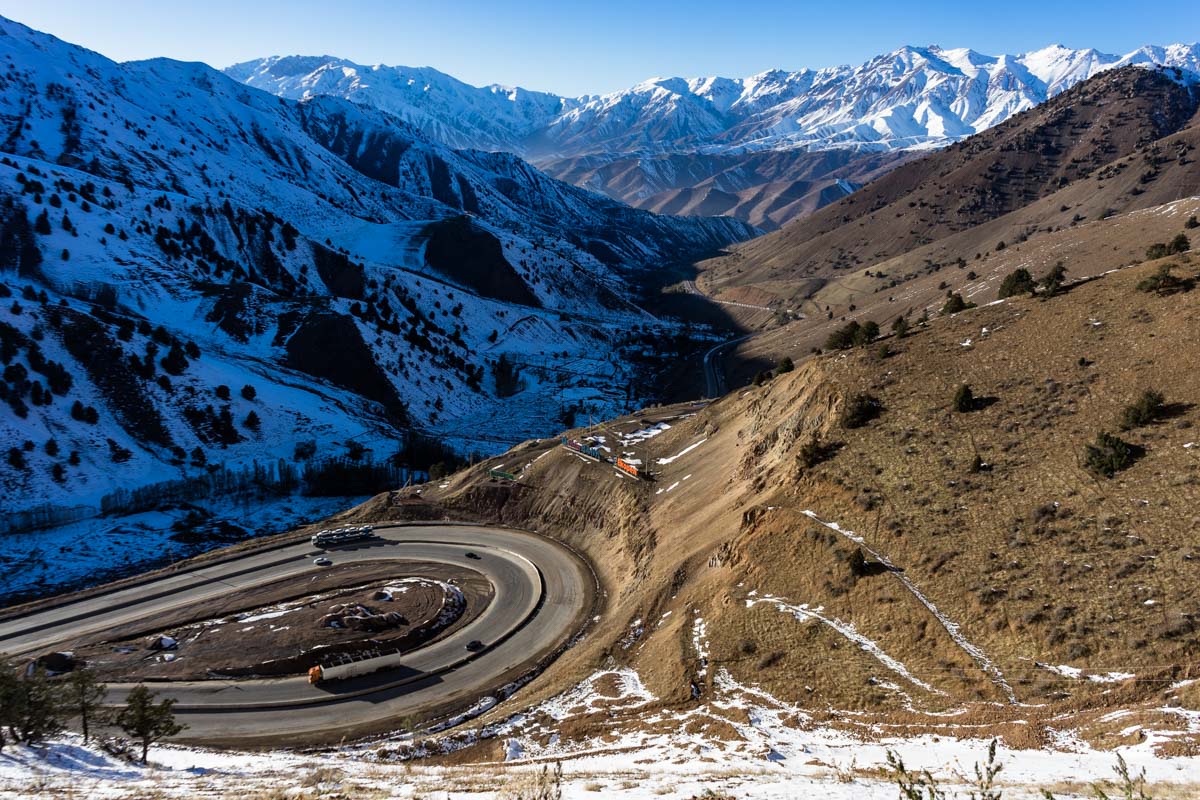 Uzbekistan is not all about mosques and mausoleums. It has diverse landscapes from rivers, deserts, mountains, to forests offering varied choices for trekkers and hikers. Stay all night in a yurt camp and live the nomad life in Uzbekistan. 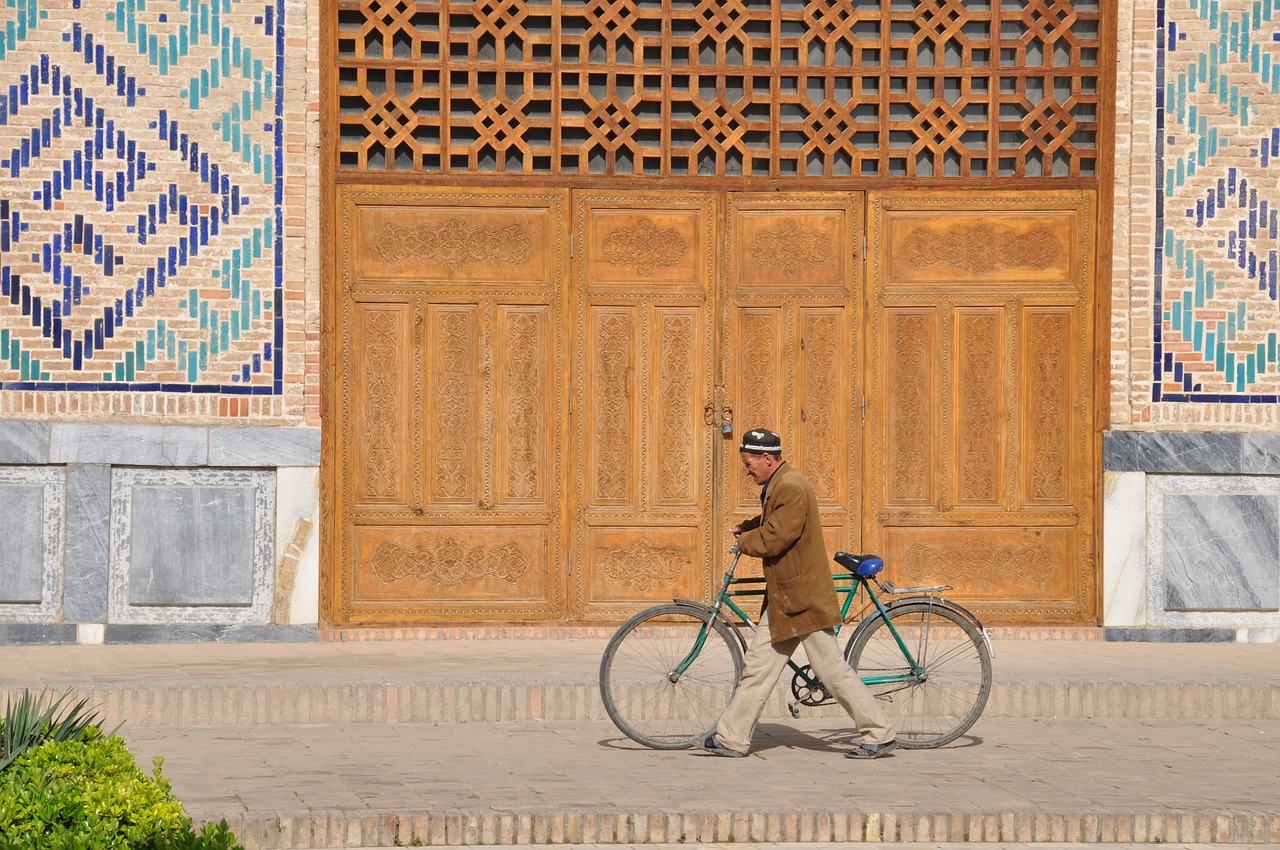 From the grandeur of mosques, vivid Uzbek clothing, to mud-walled alleyways, everything you see is Instagram-worthy and makes you famous. No filters, just portray the beauty of Uzbekistan on your Insta story.

The country is steadily gaining pace among tourism. Plan your visit before the country gets crowded like other popular destinations.

7 Korean Proverbs To Brighten Up Your Day