Issyk-Kul is a unique lake in Kyrgyzstan in which more than 100 rivers flow in but not even one river flows out.The Kyrgyz considered this lake to be voodoo since time immemorial. No one went fishing or swimming in the lake until the arrival of Russian migrants in 12th century. This interesting lake is associated with even more interesting legends. Let’s have a look at some of them.

Legend of the girls who mourned their people’s death 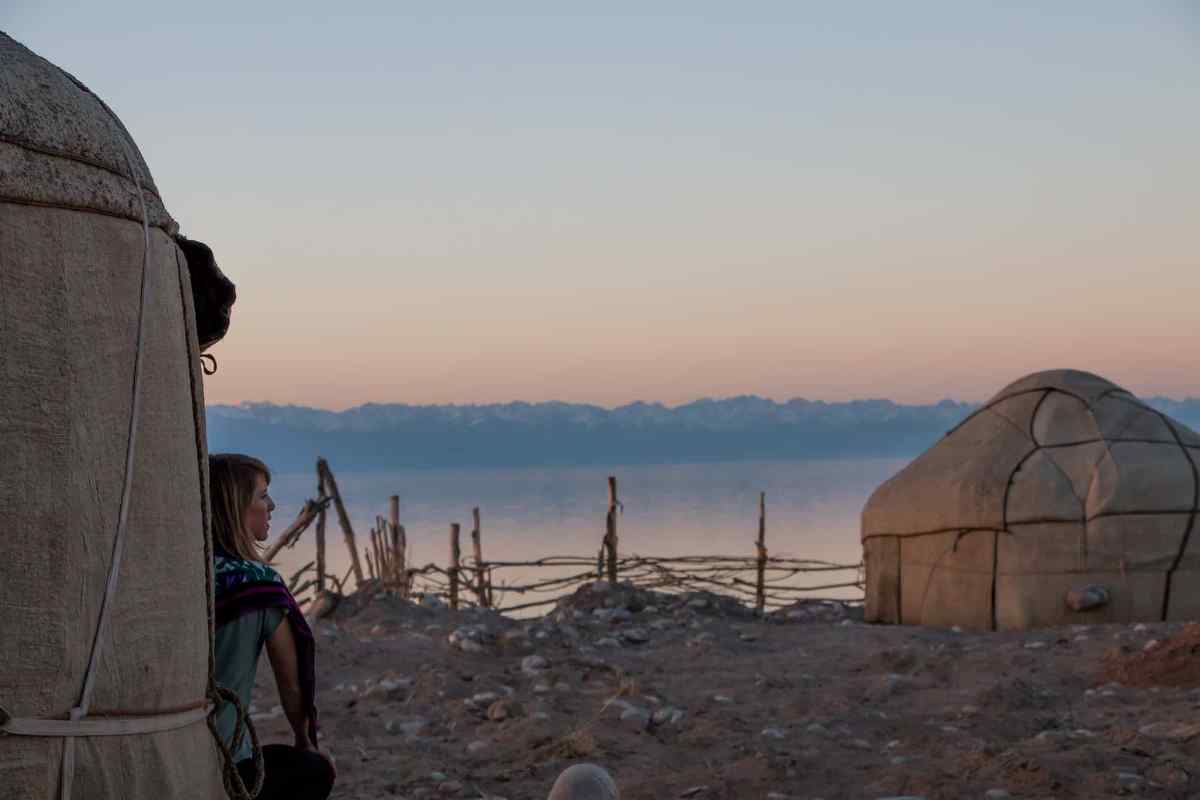 Once upon a time very long ago, there used to be a beautiful town in the region where the lake is located. One day an earthquake of a very high magnitude struck this town killing all its inhabitants and destroying all the buildings. Because of the earthquake the land went down and water gushed out. Consequently, the depression caused by the earthquake turned into a lake.

Before the earthquake had hit the town, many young girls had gone up the mountains to gather tezek (firewood). Since those girls were not in town when the tragedy occurred, they were saved. Those girls went to the lake every day and shed tears for the lost ones. Their tears fell into the lake making its water saline. Perhaps that’s why old people believe that the lake is filled with the fate of humans (kandoo-Kyrgyz).

The tears that those girls shed are reflected in the name of the lake. The name “Issyk-Kul” means warm lake. Not just the name, the lake is also akin to the characteristics that the girls possessed; sometimes its colour is silver grey and it’s raging with storms while the other times its sapphire coloured and quite peaceful.

Legend of the girl who died to save her honour 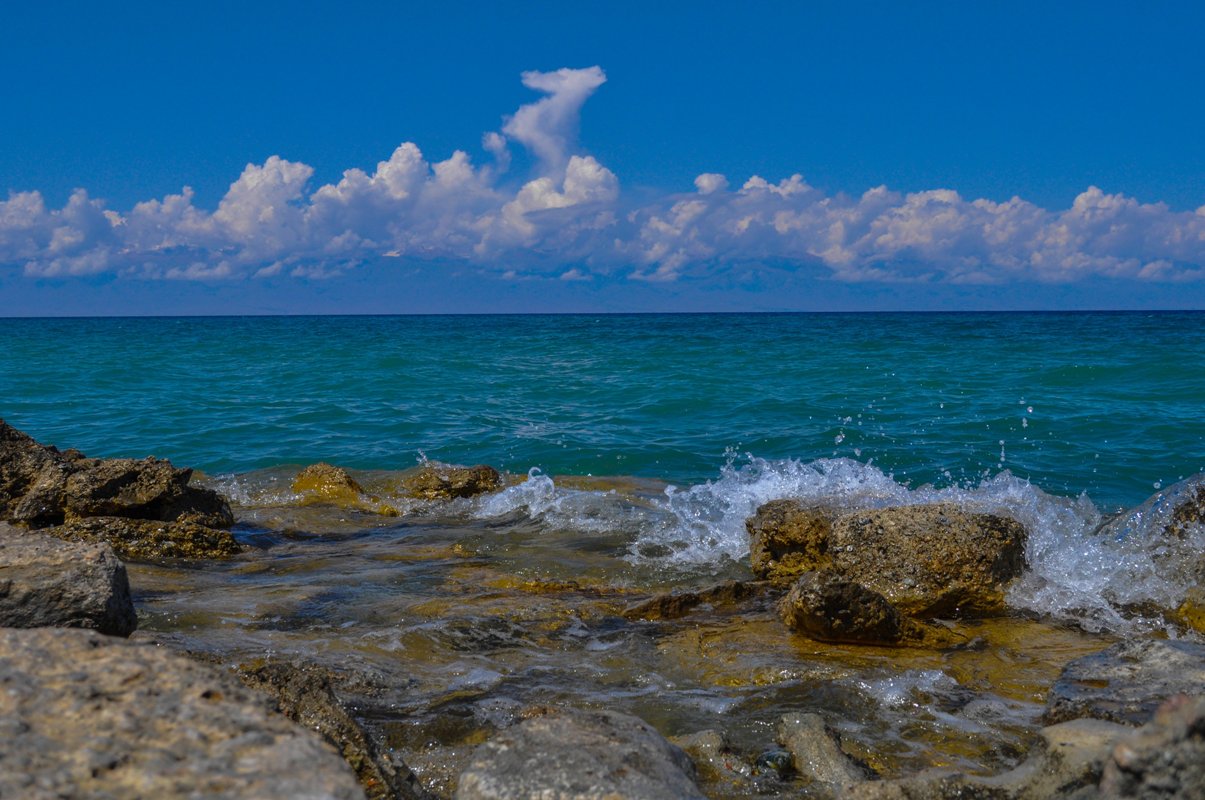 Once there was a city ruled by a powerful khan by the lake Issyk-Kul. Somehow the evil ruler got to know about the beautiful daughter of a poor nomad. Hearing about the tales of her beauty, he desired the girl for himself. But the girl was in love with someone else; a young man who had gone to distant lands for the time being but gave a ring to her that would protect her against misfortune.

The khan’s men went to the girl and tried to persuade her through every means but in vain. She refused them saying that she loves another man and has no interest in marrying the khan. But when the envoys became increasingly persistent, seeing no other way she escaped to the mountains. Suddenly, she realized that the ring on her finger was missing. To look for her lost ring, she went back to the village but was caught by the guards and taken to the khan. There she was held prisoner in his fortress where he tried all possible ways to woo her. Realizing that the girl would not succumb to his flattery, he tried to overpower her by force. To save herself from the khan she ran towards the open window and jumped. All of a sudden, the walls began to tremble, the land split open and water gushed out flooding the fortress and the entire city. All that remained after the flood stopped was the Issyk-Kul lake and the whole valley disappeared under it.

Legend of the girl whose prayers were answered 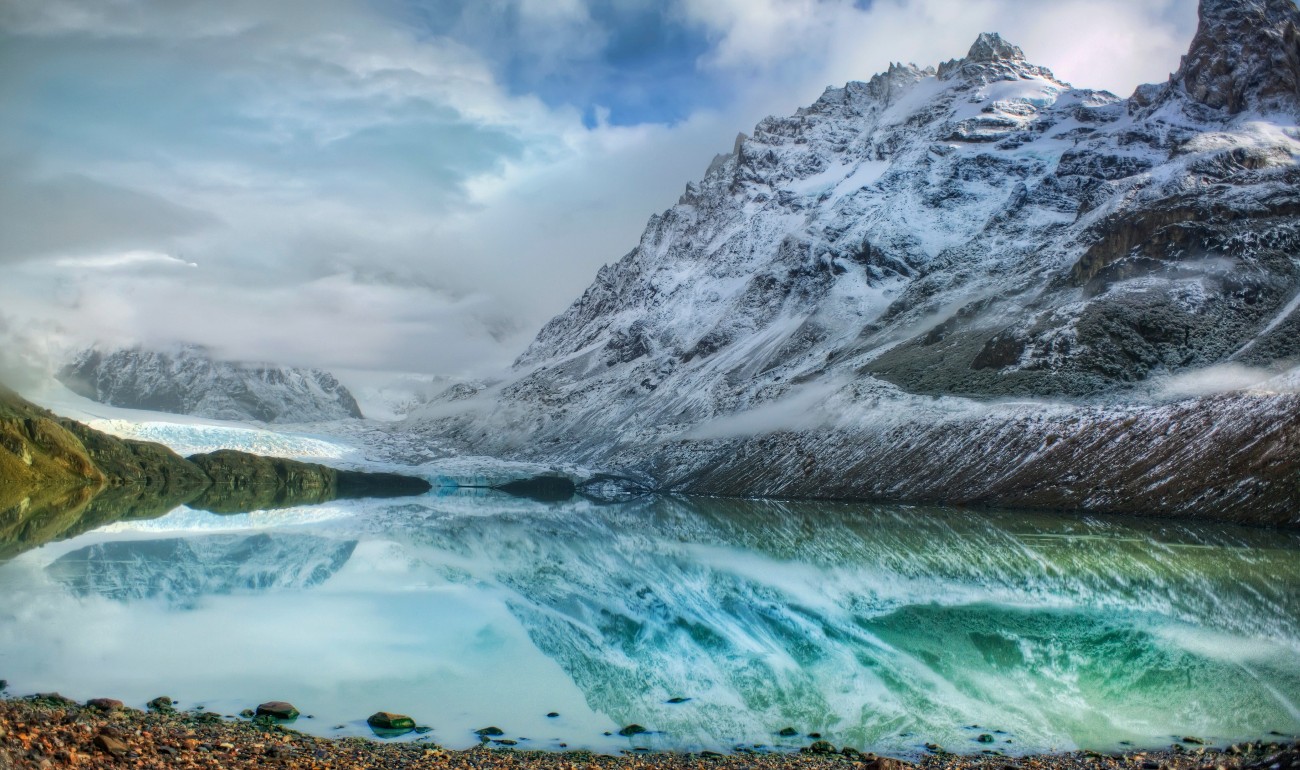 The third tale is somewhat similar to the first two tales. The legend has it that once a dreadful khan ruled a beautiful town. One day he met a gorgeous girl on the banks of a river and instantly fell for her beauty. Khan was a formidable person and the girl hated him. She resisted his approaches. She pleaded for help from the town dwellers but none came forward to protect her. The khan confined the girl in the tower. She cried helplessly and prayed for her rescue. The heavens heeded to her request. The river changed its course unexpectedly and flooded the entire town killing all the inhabitants including the girl and the khan.

It is said that since then the lake has become shifty and saline. Sometimes it’s like the girl, calm and tender and sometimes it’s scary as if it’s mourning for what happened years ago. 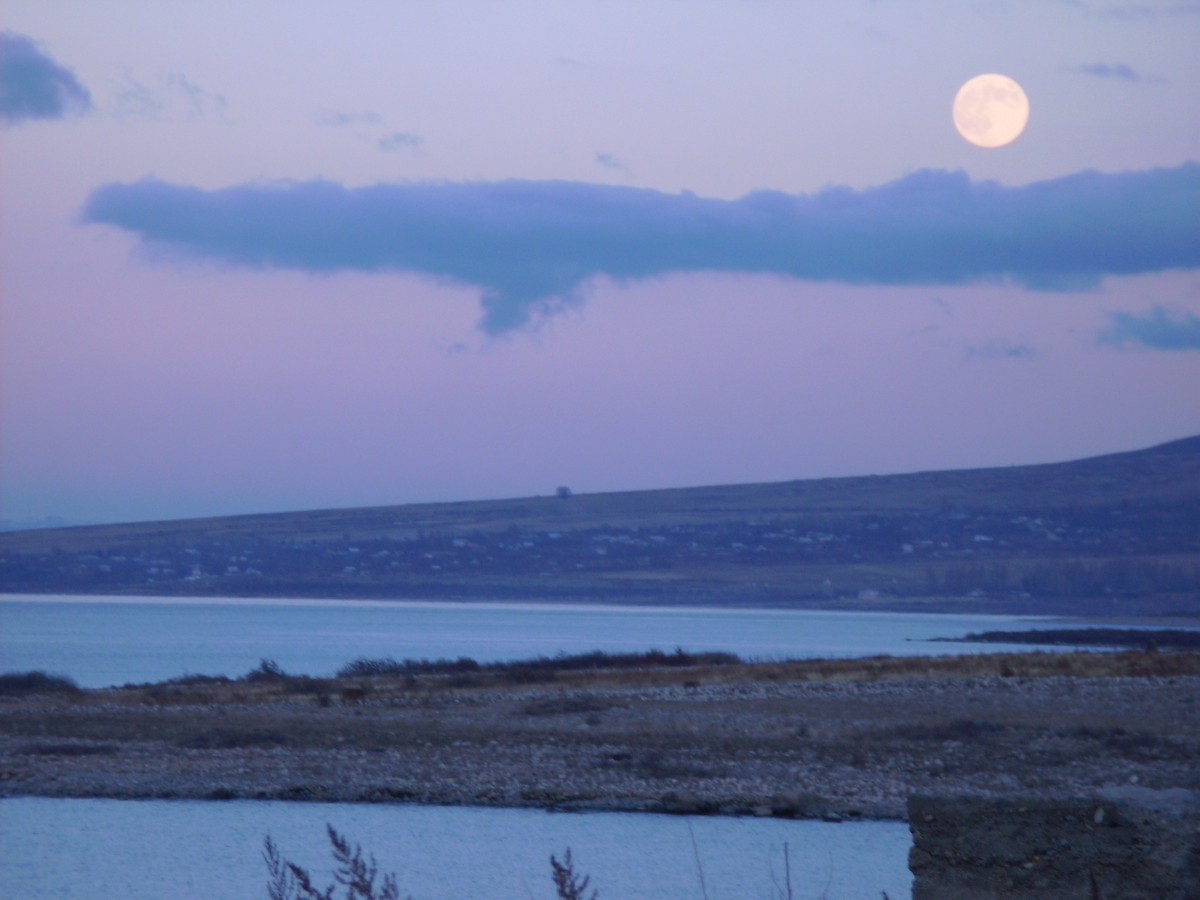 According to another tale associated with the lake, there was once a spring in the city from which water gushed out with such great force that everyone who came to fill water sealed it with a heavy stone as soon as they were done filling their bucket. One day a young woman and a man met at the spring and in their love chatter forgot to seal it with the stone. As a result, the whole valley was submerged. 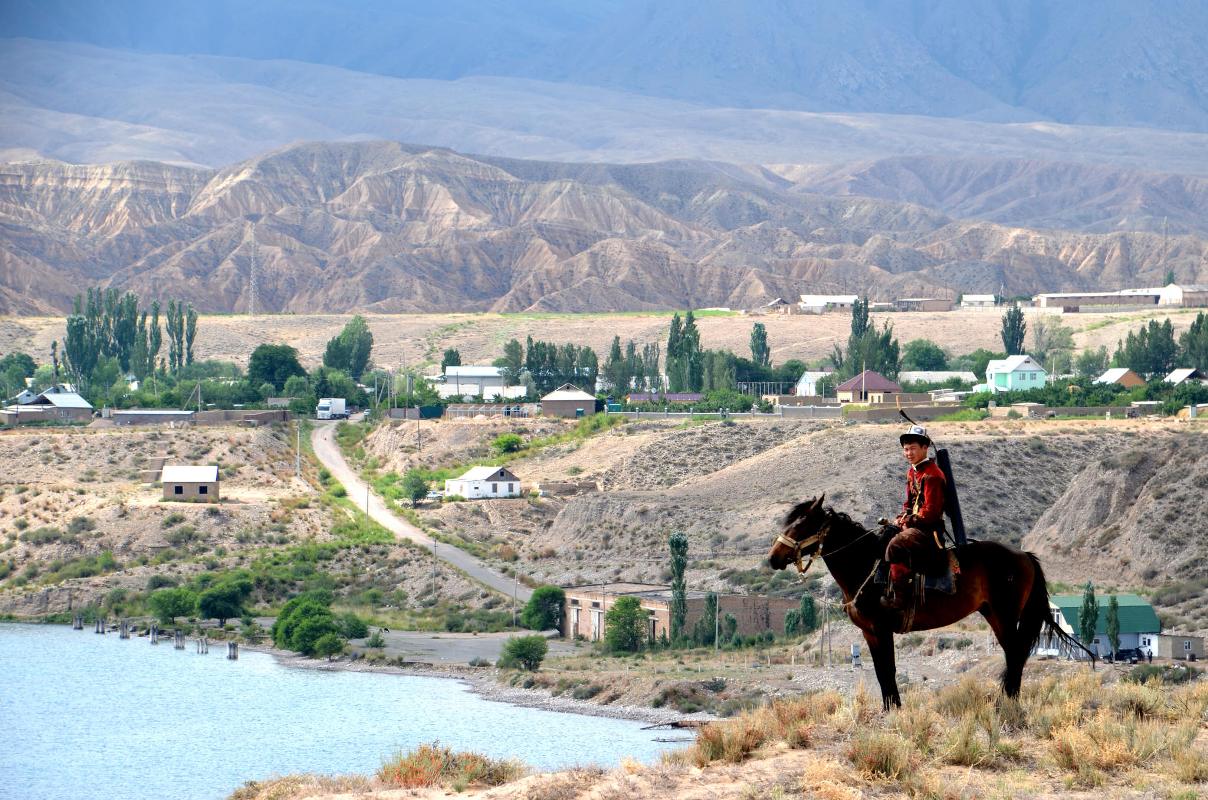 There’s another historical legend regarding the lake. Many people believe that it was Alexander the Great who flooded the entire valley in order to fulfill the last wish of Rustem, a Persian hero who ruled over Andijan and the region around Issyk-Kul. Before he died, he expressed his last wish that the remains of his companions and ancestors be inviolable always. When Alexander conquered these lands around the lake, he decided to carry out the last wish of Rustem.

Alexander got to know about a well that had the power to flood the entire valley from a girl who was in love with him. She also gave him the key to the door of the entrance of the well. He opened the door of the well which led to the whole valley getting submerged in the water.

How to Reach Issyk-Kul?

One Magical Caribbean Island that you’re not Visiting